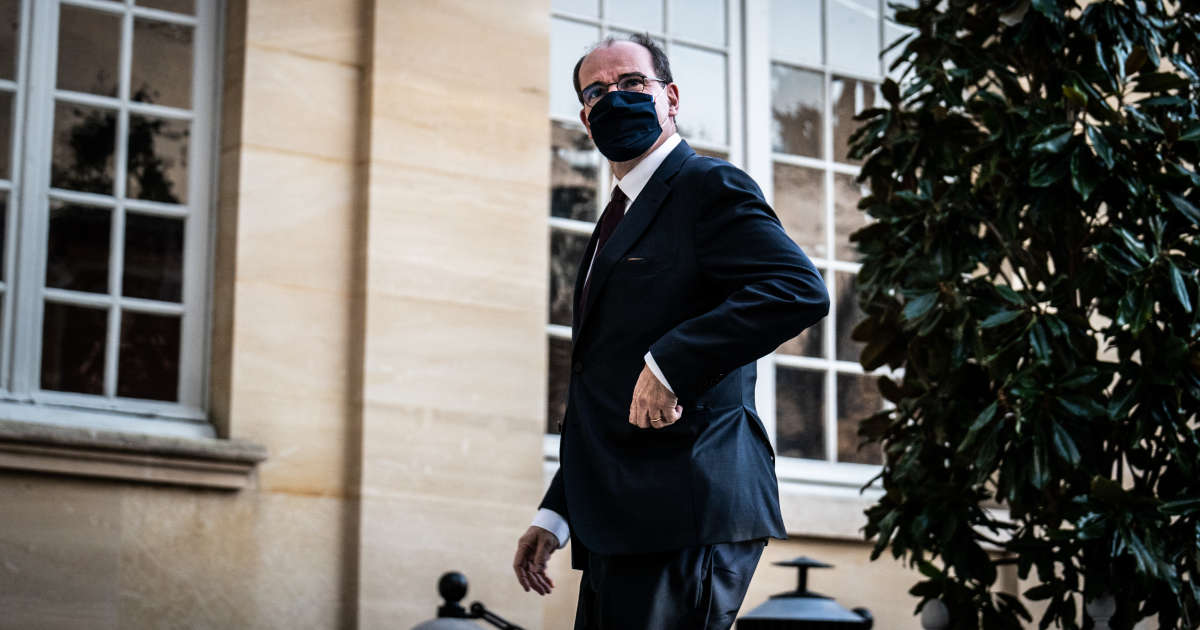 Jean Castex confirmed the horizon of a reopening “Around December 1st” shopping, “But not restaurants and bars”. “Do not expect a specific date this morning from me, because my indicator is the health criteria”, explained the head of government on Saturday to a delegation of traders and craftsmen gathered at the prefecture of Côte-d’Or in Dijon:

“They are oriented in the right direction. But we said (that) at the beginning of next week, we should have a consolidated vision. “

On this same occasion, “We should reopen, because the Council of State invited us to do so, the places of worship”, he continued, recalling in passing that “Freedom of worship was also a constitutional principle. “

“We must organize our resilience and avoid having to resume tightening measures again, from which you suffer and which also affect public finances”, underlined Jean Castex, who also estimated that economic activity had decreased “Three times less” during the second confinement than during the first, in the spring.

“We can see, thanks to practices like yours, that health indicators are improving”, the Prime Minister had previously said during a visit to a bookstore and stationery: “We all hope, me the first, that in a few days you will be able to find (…) an activity”, even if it is not ” completely normal “.

The owner of the bookshop Christophe Fressy had just explained to him that half of the 23 people working in the establishment had been placed on partial unemployment.

“Are we going to let the small businesses die?” », By Clémentine Autain

Traders would like this reopening to take place for the weekend of November 28-29, one of the most important of the year as the holidays approach. After the announcement of the postponement of “Black Friday”, several federations of traders also asked Saturday in an open letter to Emmanuel Macron “The possibility of opening every Sunday” of December.

“This date is crucial for two reasons. It makes it possible to reconcile economic and health imperatives by allowing traders on the one hand to benefit from an additional and crucial weekend as the end of the year holidays approach, and on the other hand to spread out the flows. customers over a longer period ”, wrote five federations of traders on Saturday.

“For these same reasons, but also for a question of fairness with the + pure-players + of e-commerce, we ask that all businesses in France be able to have the possibility of opening every Sunday in December”, they added. 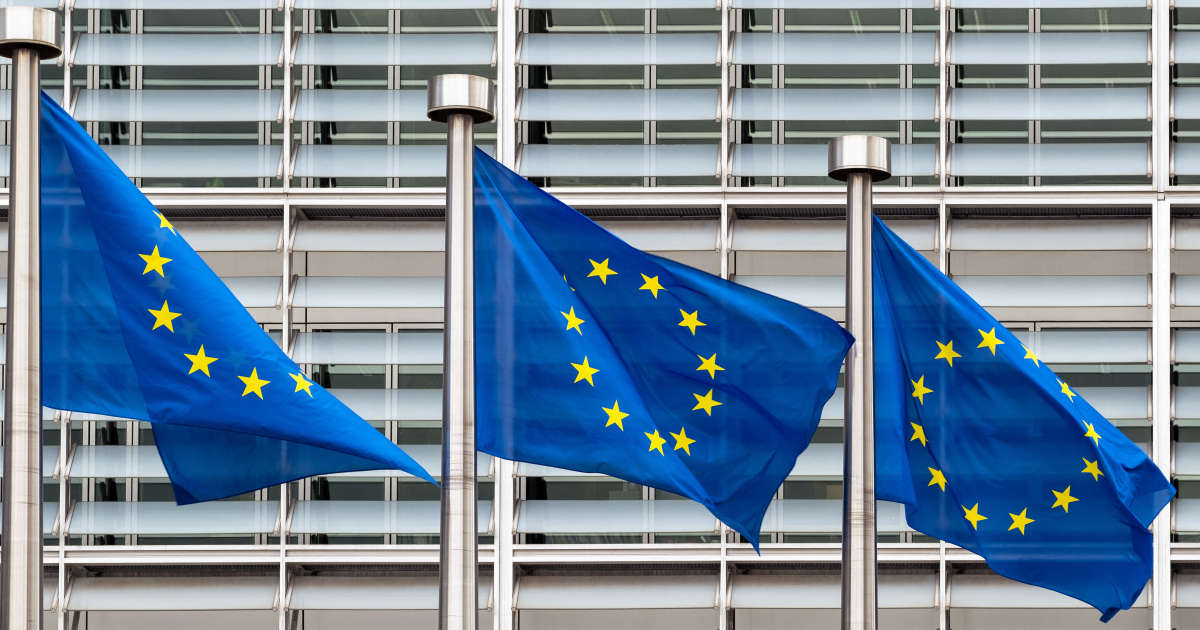 Months pass and concerns about an economic slowdown in the euro zone due to the war on its doorstep are ... 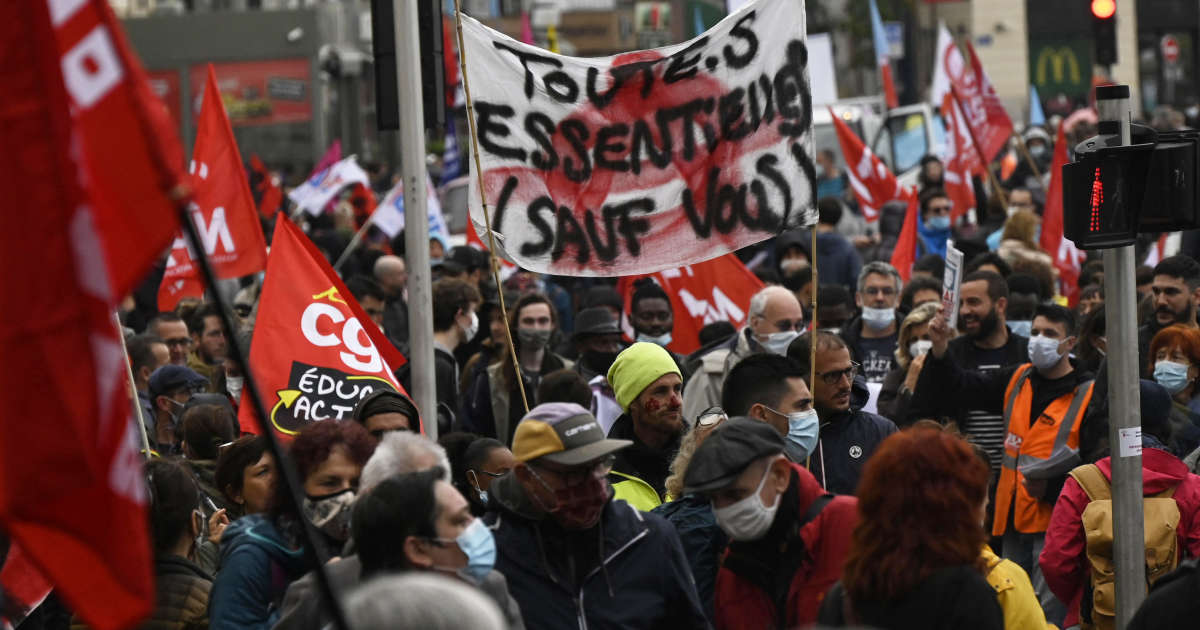 Social demands are descending into the streets. For the second year in a row, the mobilization of May 1, the ... 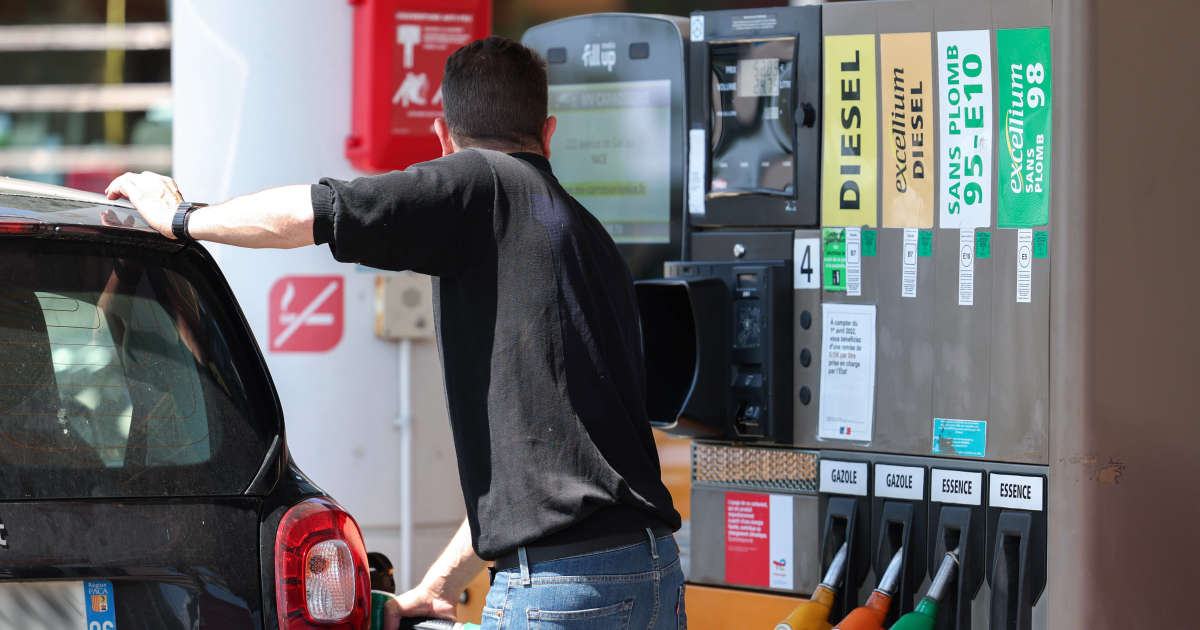