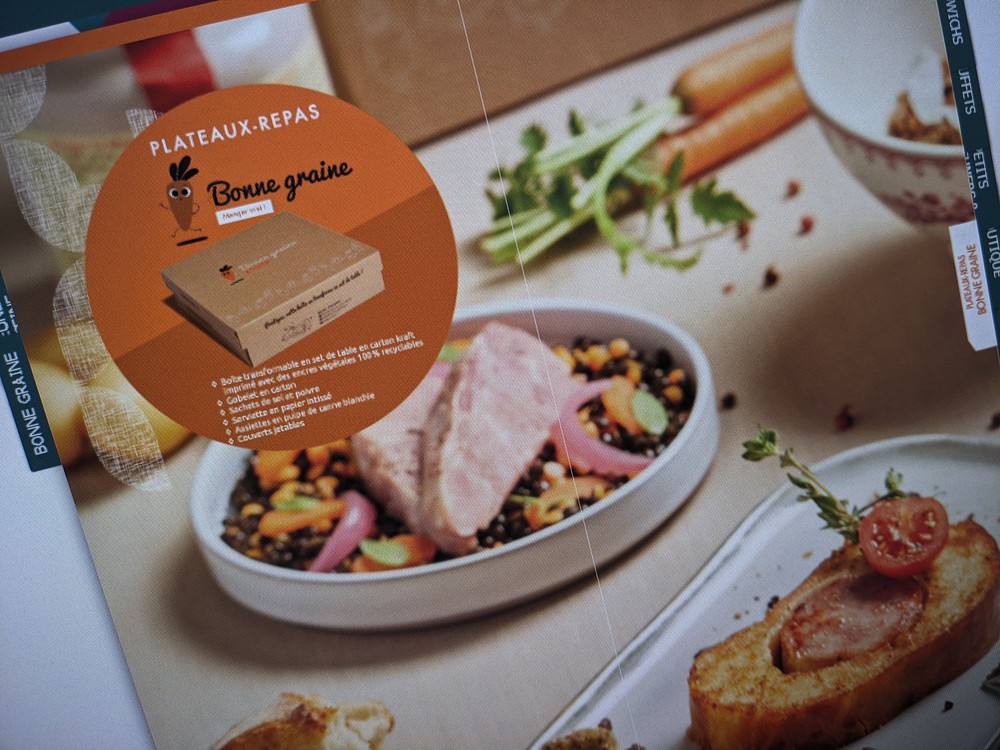 Sushi bars for staff and players, that’s what the group was able to save this year Riem Becker at Roland Garros thanks to its partnership with Sodexo. Always present at the tournament, the Ile-de-France SME usually provides nomadic gastronomy services in the lodges of its customers, including, in particular, Orange and Crédit Agricole.

” 2020 got off to a good start and we expected to increase sales to just over 24 million euros, confident in the positioning of our brands and our offers “, Explain Philippe Soille, the general manager of this almost century-old company.

When deconfinement looms, the objective communicated to the teams is clear: we will have to win back 40 to 50% of annual sales thanks to a new commercial action plan. But after a stir in July, a few quotes sketched out and some services delivered in September, the soufflé subsides. “ We were in a very fragile recovery process, and the latest government announcements knocked everything down », Confides the manager.

If the caterer, which has taken the turn of B to B for several decades, used to achieve 45% of its turnover thanks to corporate events, it must now rely on its sub-operations. contracting, in the manufacture of desserts for example, and in its delivered catering, a segment in which it strengthened itself in 2014 by acquiring Sodexo l’Affiche, a brand specializing in meal trays.

The situation also leads Riem Becker to conduct an in-depth reflection on how to reach his former consumers, senior executives who have switched to telework. ” The crisis reveals many opportunities for alliances in the value chain, especially with digital players ”, Philippe Soille analysis. ” But this digitization project cannot be carried out with a loan guaranteed by the State (PGE). We will need to be supported much more than we are. These are long-term processes of recomposition and reorganization of professions He said.

Last month, with the slight improvement, the company restarted 20 to 30% of its workforce. The others remained on partial unemployment. ” We are motivated to set up long-term partial unemployment, and the social partners are ready to discuss it ”, indicates Philippe Soille. ” But think that we will be able to make employees work 60% of their time by the end of the year is unreasonable “, He argued before the announcements of Bercy. The end of the crisis will be longer and slower than expected for the sector. 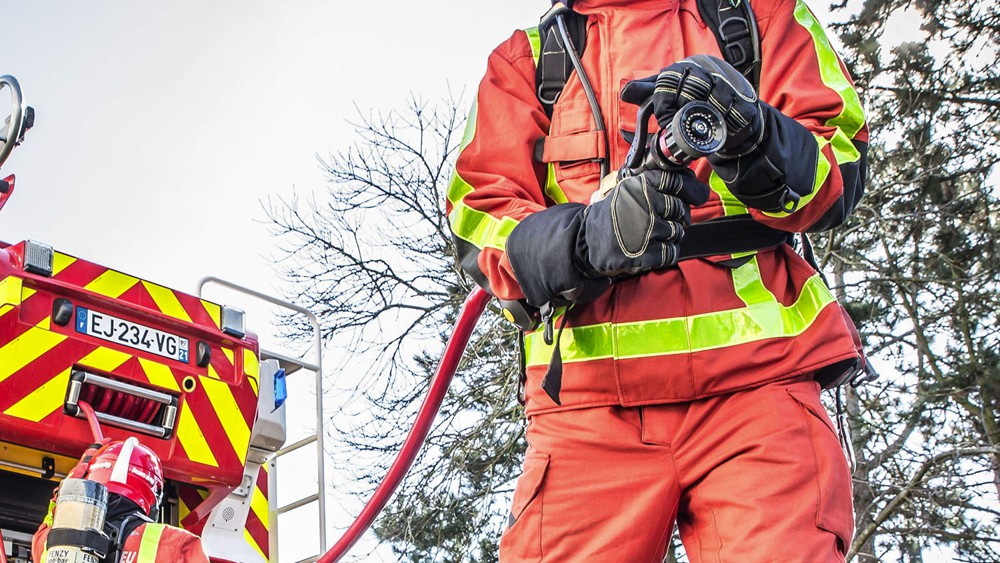 The manufacturer of protective gloves Rostaing is making its digital revolution. Each year, this bicentennial company sells nearly six million ...

The Ehpad is not the only solution to the problem of addiction. Elderly people who are still independent and in ... 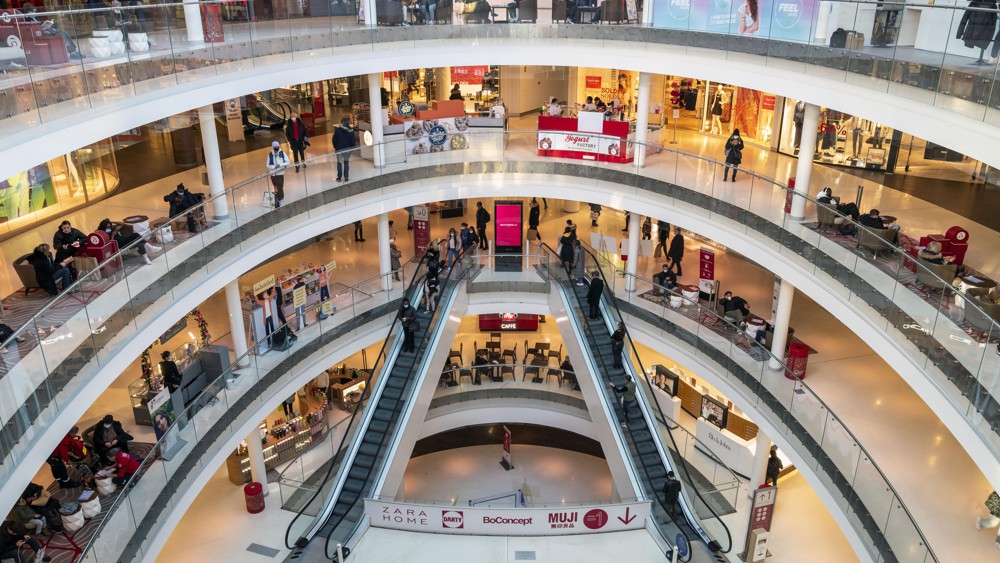 The increase in commercial rents will be 3% instead of 5%. The difference is slight, but it will apply to ...