Technology CES 2022: despite the Covid-19, French start-ups are betting on the Las Vegas show dedicated to innovation

CES 2022: despite the Covid-19, French start-ups are betting on the Las Vegas show dedicated to innovation 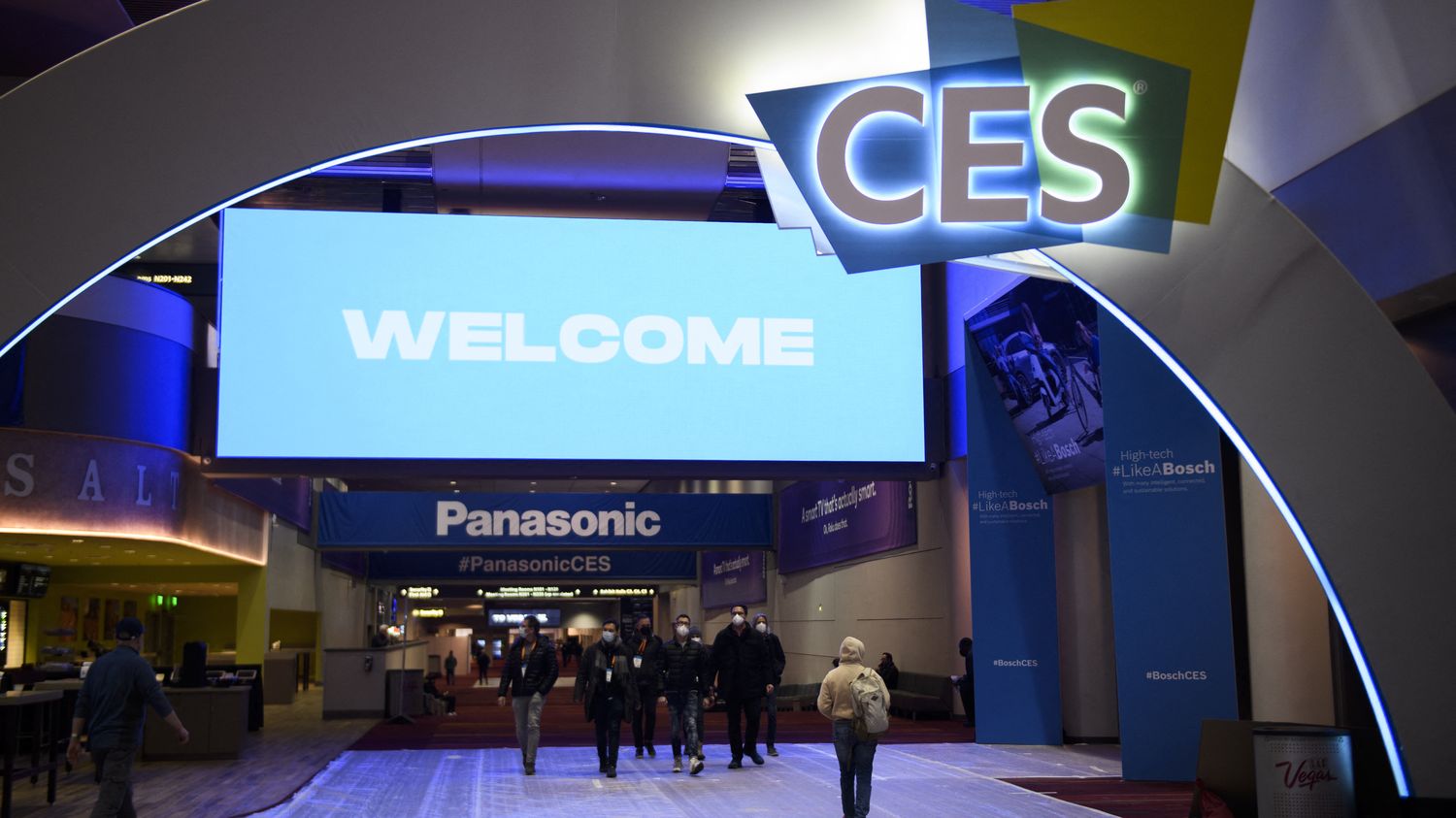 Canceled in 2021, the Consumer Electronic Show (CES) is again disrupted by Covid-19 this year. More than a million cases were announced Tuesday, January 4 in the United States, a record. In this context, many companies have canceled their participation in the largest trade show dedicated to new technologies, which opens this Wednesday, January 5 in Las Vegas.

Heavyweights like Google, Facebook, Amazon or the computer manufacturer Lenovo are absent. Some observers are therefore predicting a show that will probably be less decisive, in terms of business in particular. For three days, the most innovative companies and start-ups in the world must present their new products. But consultant Olivier Ezratty is not so pessimistic: “The big exhibitors are not necessarily the most innovative. For example, when we visit the Samsung or LG booth, they present us with an even smarter fridge than the previous year, but in general they are as stupid as they are. habit”, jokes this regular at CES. “Innovation can be detected much more by going to see small businesses at this kind of show”.

These innovations, which attract more than 170,000 visitors each year are usually presented by 4,500 exhibitors. But this year, only 2,000 companies are represented, including nearly 130 French. This is less than in previous years, but France remains one of the countries that sends the largest number of start-ups to CES. France is even the second the most represented in 2022, behind the United States.

For consultant Olivier Ezratty, “Lhe launch of the French Tech label at the end of 2013, beginning of 2014 ” is no stranger to this success. “This symbolically important element made companies want to export. It was also amplified by the investments of large French companies, which brought their own start-ups, such as La Poste or Engie”, he analyzes.

“I cannot understand why we are number 1, ahead of all European countries.”

To understand what these companies are looking for in Consumer Electronic Show, franceinfo visited the Aix-en-Provence technopole. Of the hundred or so young companies specializing in the environmental field that are located there, udozen are present in Las Vegas, including MACA Flight. Its director, Thierry de Boisvilliers, wants to develop a flying car that runs on hydrogen. “It looks like a Formula 1”, he explains. “This vehicle will take off like a helicopter, and move like a 600 kilogram drone, with hydrogen on board and pilot on board.”

To begin with, Thierry de Boisvilliers plans to organize races with these flying machines. And he counts well “to reach the public, but also investors. Because it will still require a relatively large budget to develop this vehicle, especially when we move to the certification stage”, explains the entrepreneur, who hopes to eventually raise 20 million euros.

This accelerator role of the CES is real, confirms Saadi Brahmi, at the origin of a technology of water purification thanks to UV: “We were inundated with contacts from industrialists, distributors … And with Auchan, Décathlon and Boulanger, we were able to start a commercial collaboration”, after the presentation of his concept in Las Vegas in 2018.

Even if for these companies, have a stand at the Consumer Electronic Show in Las Vegas is expensive. “It is on average between 10,000 and 15,000 euros of investment”, explains the director of the Aix-en-Provence technopole, Frédéric Guilleux. “But we realize that each time, the test is transformed”, he adds, since “over the past five years, the Aix-Marseille-Provence metropolis has held the world record for the number of Awards”, the trophies awarded to the most innovative companies. “More than 30 in total”, he concludes.

The European MTG-I and MTG-S satellites will make it possible to establish weather forecasts almost in real time and to ... 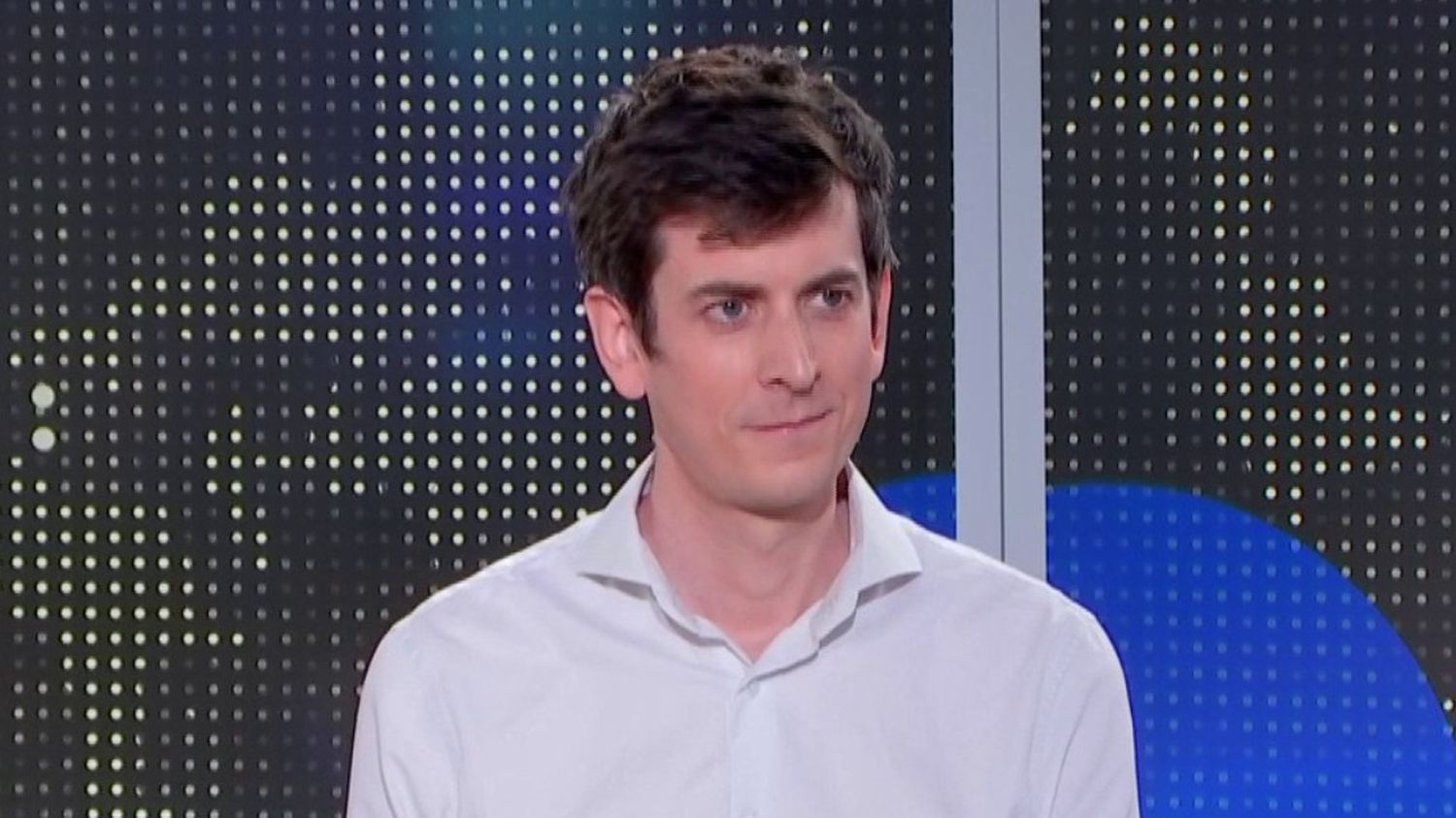 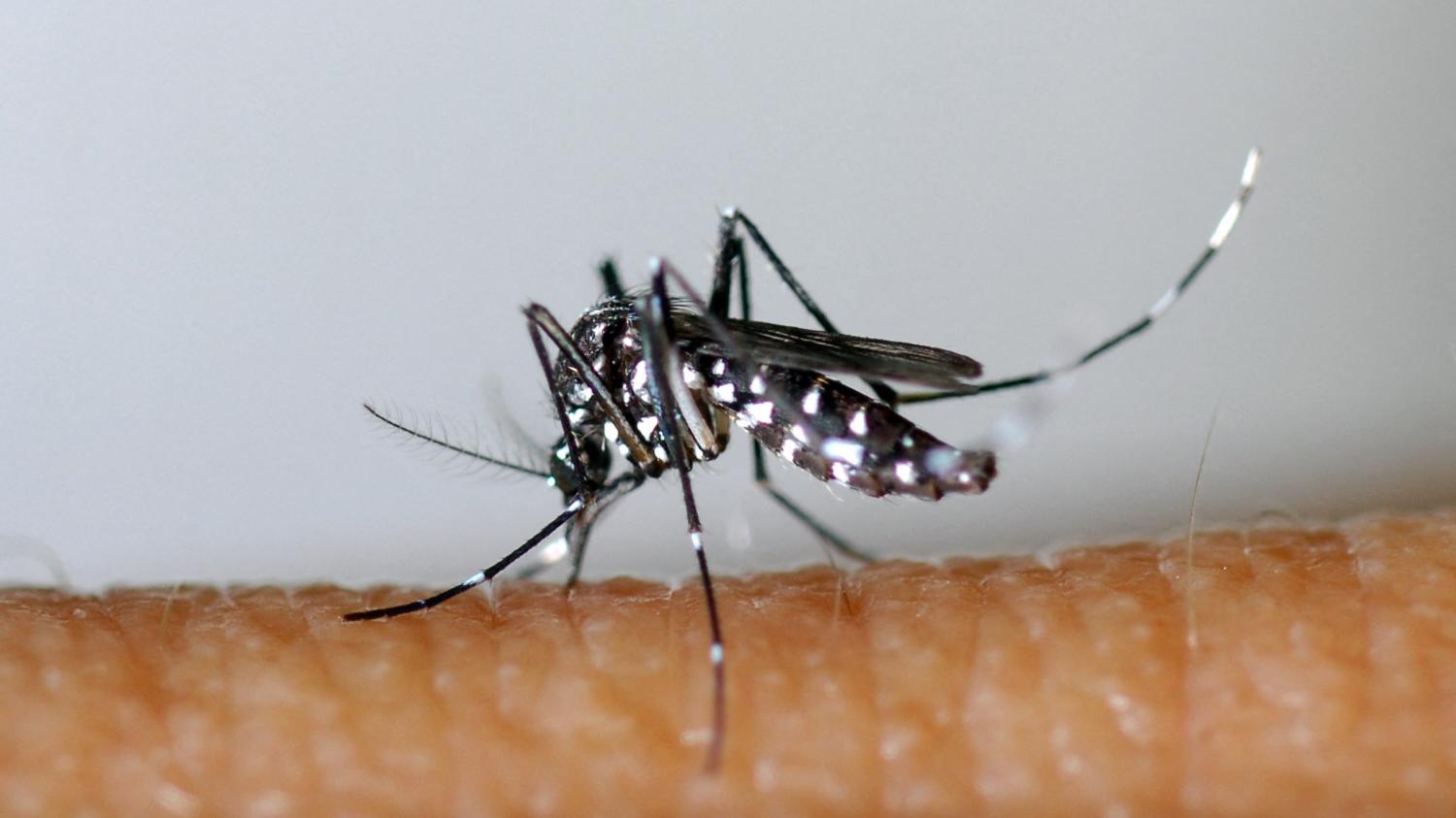