Life Style Chanakya Niti: A little carelessness at the time of crisis can destroy everything, know today’s Chanakya policy

Chanakya Niti: A little carelessness at the time of crisis can destroy everything, know today’s Chanakya policy Chanakya Niti in Hindi: According to Chanakya, troubles come in the life of every person. Crisis and bad times sometimes also give true knowledge to a person. According to Chanakya, only at the time of crisis a person gets to know the difference between himself and a stranger. In times of crisis, the selfish and greedy are the first to leave together. One who stands by the person in bad times and is ready to help and support at all times. One should never leave such people and thank them.

According to Chanakya, there is no one on this earth whose life has not come in a state of ups and downs. Happiness and sorrow come in the life of every person. Just as there is day after night, in the same way happiness comes after sorrow. According to Chanakya, a person should be ready for a crisis at all times. Crises never come by telling. If you prepare yourself mentally and physically for these situations in advance, then no matter how big the crisis, it is easily averted.
In times of crisis, some things should be taken care of. Those who always take care of these things of Chanakya, they can easily face the troubles. Remember these things in times of crisis-

Importance of money in times of crisis
According to Chanakya, the right utility of money is understood at the time of crisis, so money should be saved. Accumulation of wealth saves from troubles. When money remains nearby, it helps a person to emerge from the crisis. Therefore, money should never be spent unnecessarily. Bollywood’s Mastani Deepika Padukone has always been known for her fashion. From international red carpets to domestic airports, Deepika makes ... 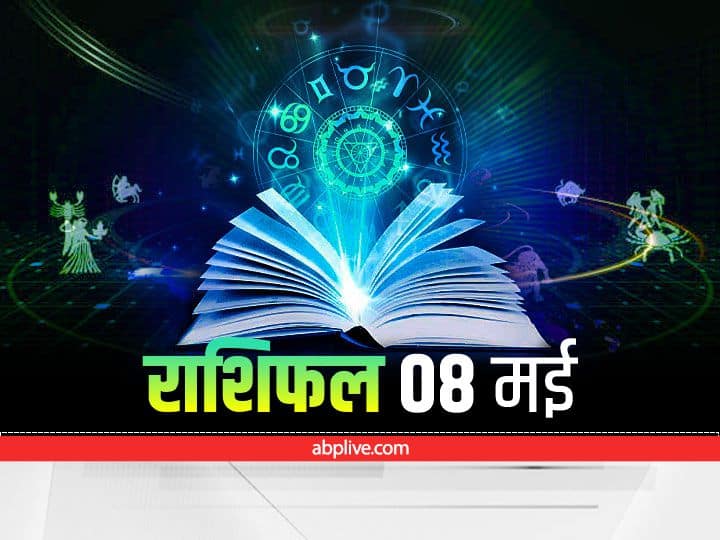 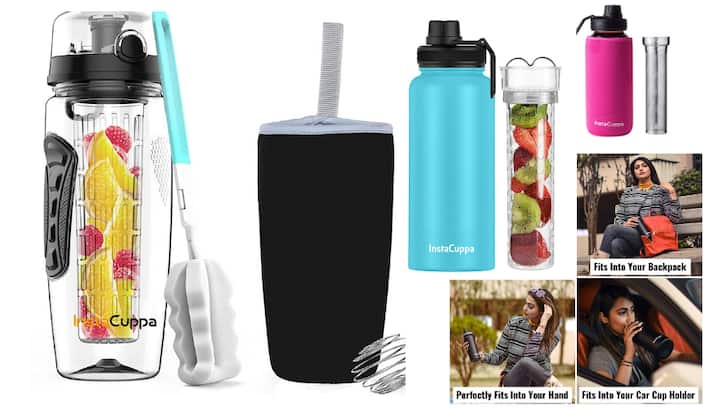 Amazon Offer On InstaCuppa Infuser Water Bottle: A new style bottle is available on Amazon, with which wherever you go, ...