Christian Eriksen set for playing return after signing for Brentford 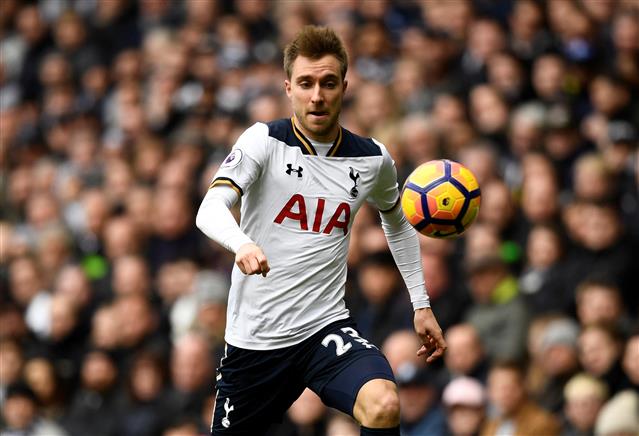 Christian Eriksen is set for a remarkable playing comeback after signing for Premier League club Brentford on Monday, almost seven months after having a cardiac arrest on the field at the European Championship.

The Denmark playmaker, who said he was essentially dead for five minutes after collapsing, has signed a contract until the end of the season in May with the west London club.

The uplifting signing was an early announcement on the final day of the transfer deadline day in the Premier League. Eriksen is returning to England where he played with Tottenham until joining Inter Milan two years ago and winning the Serie A title.

The 29-year-old Eriksen is being reunited with Thomas Frank, the Brentford manager who coached him when playing for Denmark’s under-17s team.

“We have taken an unbelievable opportunity to bring a world class player to Brentford,” Frank said.

“He hasn’t trained with a team for seven months but has done a lot of work on his own. He is fit but we will need to get him match fit and I am looking forward to seeing him work with the players and staff to get back towards his highest level.”

Frank will be hoping Eriksen provides a further lift for a team impressing in its first-ever campaign in the Premier League, sitting eight points above the relegation zone with 15 games remaining.

“At his best, Christian has the ability to dictate games of football,” Frank said.

“He can find the right passes and is a goal threat. He also has very, very good set piece delivery, both from corners and direct free kicks.

“He is a player you can find with the ball, and he will come up with a solution to the problem in front of him. Christian will also bring experience of top level football to the club.”

Eriksen’s contract with Inter Milan was terminated by mutual agreement in December since Italian regulations prevented him being with the implantable cardioverter-defibrillator that was fitted.

Brentford said it would “respect Christian’s medical confidentiality” by not divulging further information beyond saying he only recently received coronavirus vaccines that allow him to comply with entry rules to Britain.

Eriksen is set to fly into London this week but not immediately train with Brentford. —AP 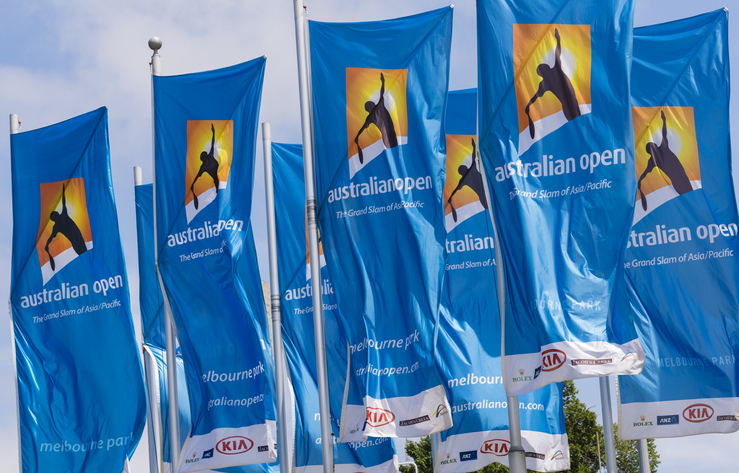 Melbourne, October 12 Tennis players planning to compete in the Australian Open at Melbourne Park should get vaccinated for COVID-19 ... 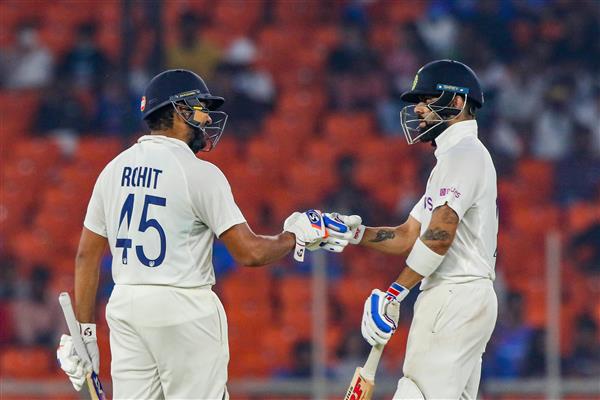 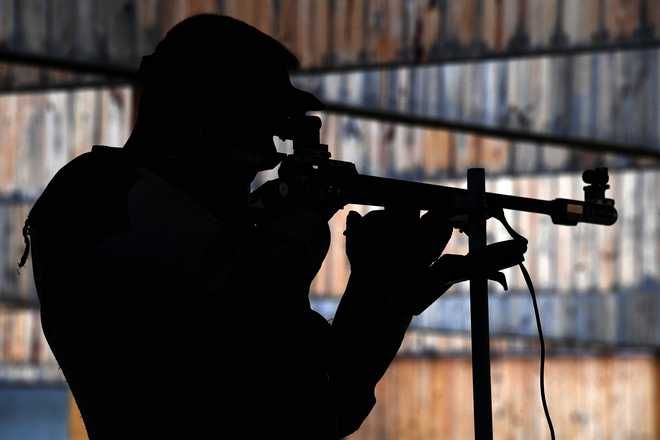