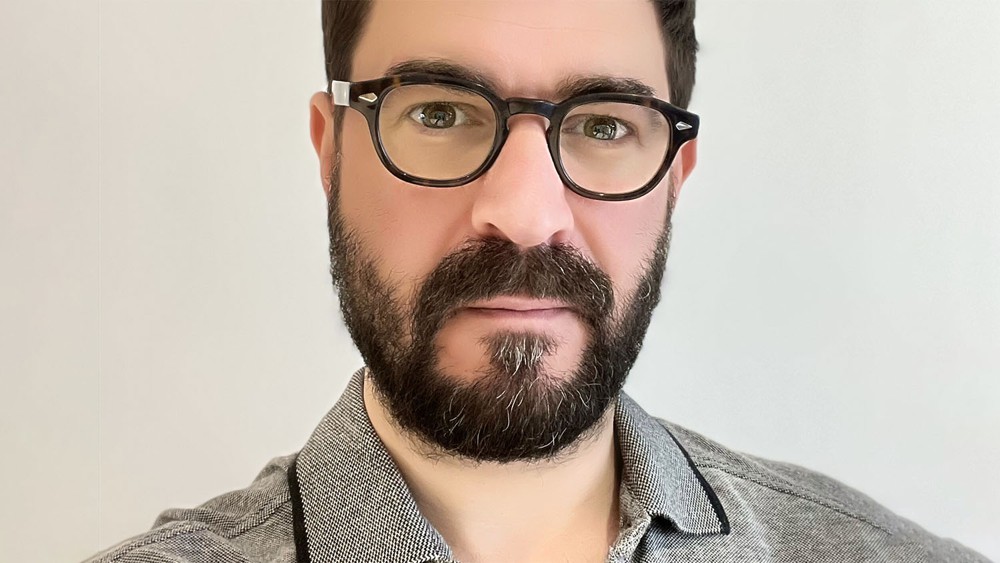 Christophe Bourgeois assures it. Despite the reopening of the museums, attendance at Wherevart has not fallen. The tool he co-founded in September to allow visitors to wander around cultural places without moving “remains useful, he declares, both for disabled audiences and for those who want an additional physical visit”.

“ Thanks to the immersive routes, accessible from our platform, the Internet user can, in one click, go to the site of his choice ”, says the 41-year-old entrepreneur.

The leader, round glasses screwed on his nose, already has, at his hunting table, the Garnier Opera, the Lascaux cave, the Mucem, the Tate Modern in London, the Louvre Abu Dhabi or the National Museum of Tokyo, who will soon be joined by the Shoah Memorial in Paris.

Culture accessible to all

“Our objective is to democratize culture among all audiences, by enhancing remote visits with texts, videos and audio points”, specifies this graduate of Inseec-ECE Bordeaux and Science Po Paris, who is not at his first attempt in terms of entrepreneurship.

Certainly, this son of senior executives in the industry tasted salaried, particularly in marketing and digital strategies at Saint-Gobain, Vivendi, Buongiorno, Fullsix / Havas and RTL-M6. But he also displays a solid pedigree as a startuper. Because, he admits: he did not plan “For twenty years in a tower of Defense”.

With the entertainment organization J-Music, he contributed to the development of the notoriety of Asian artists in Europe such as the Japanese singer and guitarist Miyavi.

With the consultancy agency Higher Media, renamed “Le Bureau des Curiosités”, he notably collaborated with the racing driver Michel Disdier to launch the Lafayette Racing structure, a vehicle that has taken its bump on the legendary Daytona circuit.

But we also owe this man in a hurry, who says to himself “Very curious and bordering on hyperactivity”, a site for advertisements devoted to early childhood, as well as Notoryou. This studio of immersive experiences in virtual reality (for example, the dematerialization of exhibition openings and access to cultural places closed to the public) was co-founded in 2015 by Christophe Bourgeois, Charles Lefort and Fabien Moreira d’Almeida. The latter describes his partner as a “touch all”. “Christophe is not concerned with labels: contemporary or post-modernism, it doesn’t matter to him. He has a real sensitivity for culture ”, he said.

Intern at UniFrance Films in New-York

As proof, in Terminale class, Christophe Bourgeois seems to have invested less in preparing for the baccalaureate than in rehearsing the “Physicians”, a play by Friedrich Dürrenmatt in which he played the leading role. Also keen on cinema, this former intern at UniFrance Films, in New York, where he participated in the organization of the Rendez-vous with French Cinema festival, could digress for hours on the films of Jean Becker, Benoît Jacquot, Xavier Beauvois …

His other passion, exploration trekking, led him to the Mongolian steppes, as well as to a dozen countries in Southeast Asia, including Cambodia, where he became involved in a association providing care and entertainment to orphaned children suffering from AIDS.

For now, no distant epic in his viewfinder. Christophe Bourgeois focuses on the development of Wherevart, with the aim of expanding his “library” of museums. This is intended for the general public, but also for retirement homes, prisons and schools, a way to reinvent school trips. “To accelerate, we would like to raise funds, preferably by backing ourselves to a Foundation”, specifies this father of two children, who also intends to quickly offer increased virtual tours thanks to the “presence” of guide-lecturers. 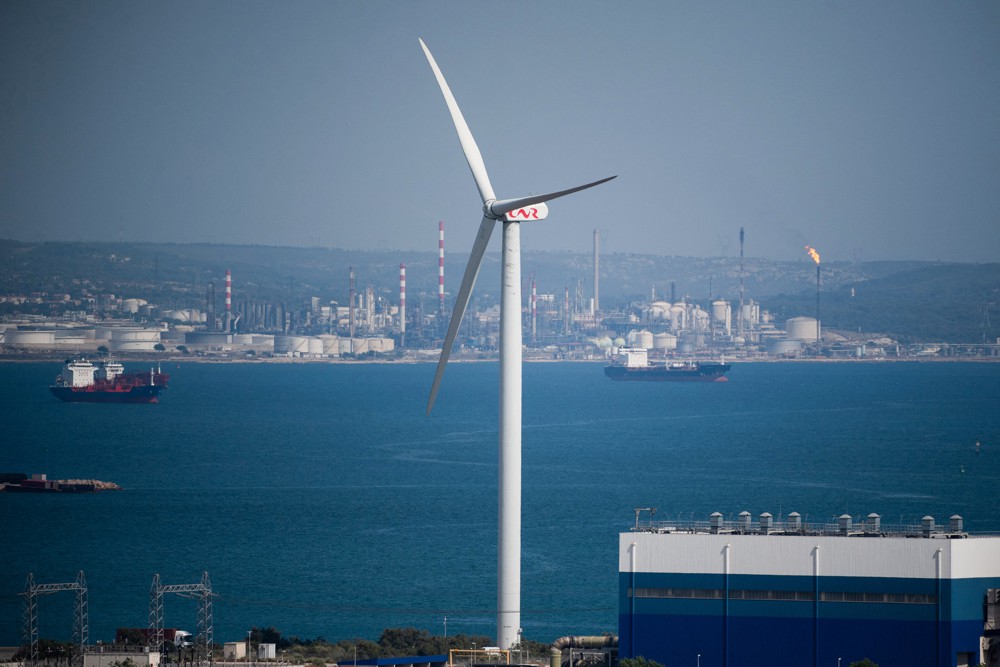 Companies did not wait for the recovery plan – initiated last September – and its famous green pillar of more ... 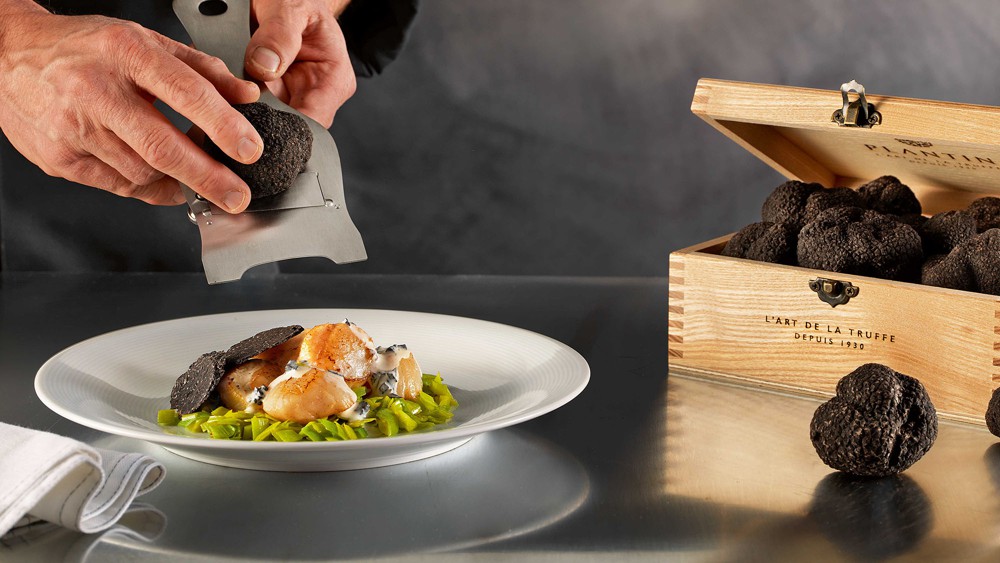 A new specialist has arrived in the world of the food trade. Consumers had the choice between experts in caviar ... 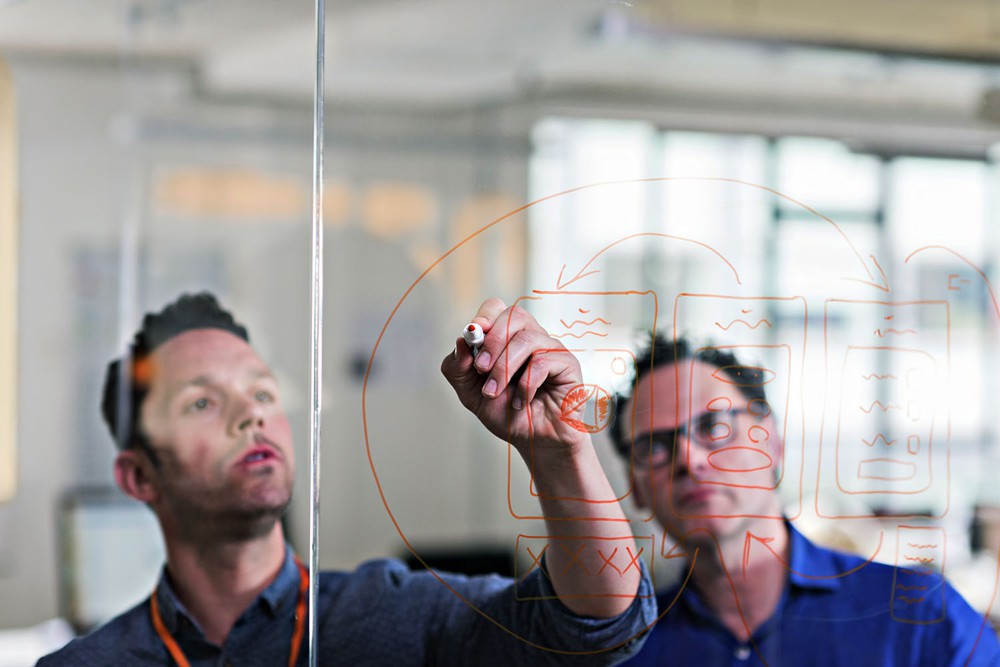