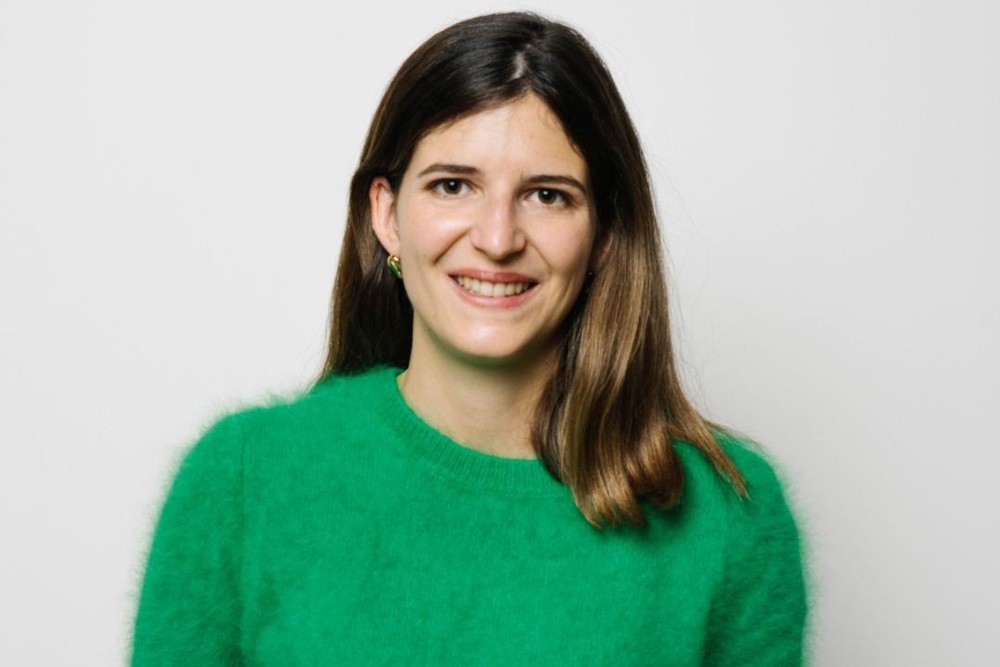 It is never easy to take over from someone who is successful. The French Tech mission is the perfect illustration of this. Kat Borlogan’s three years at the head of the famous start-up support administration marked the spirits and coincided with the spectacular take-off of the ecosystem.

“It is an honor to succeed him. She has done so much for French Tech. I do not take this new role lightly ”, comments Clara Chappaz, the new director of the French Tech mission, who is due to take up her duties on 1er November.

This young woman of thirty-two years was unanimous during her visit to the jury of the mission. “In her presentation, she demonstrated leadership and a very good understanding of human issues. She was also very good at communicating her vision, ”says Jean-Charles Samuelian, Alan’s boss and member of this jury. Clara Chappaz was then officially appointed by Cédric O, the Secretary of State for Digital, for a three-year term.

From Asia to the United States

The new boss of the French Tech mission has a 360 ° vision of the ecosystem. Since 2019, she has been part of the Vestiaire Collective adventure, French unicorn and member of FT120.

“We have benefited from the support of the French Tech mission. So I was able to see what was done, ”reports the chief business officer of the second-hand platform, who can also count on the feedback from her father, Pierre Chappaz, co-founder of Teads, an advertising specialist. video.

Before joining Vestiaire Collective, Clara Chappaz traveled a lot. First stop in London for an internship at Apple, before returning to France for The Walt Disney Company. In September 2013, she flew to Thailand on behalf of a Southeast Asian e-commerce site, Zalora Group. Three years later, headed for Boston to join the prestigious Harvard Business School.

During her training, Clara Chappaz created a second-hand children’s clothing marketplace, Lullaby. “In the United States, there is a strong link between the world of education, research and business. The schools provide you with tech talents, researchers and funding. Everything you need to create innovation, ”summarizes the young woman.

Double look at the second hand

But it is also across the Atlantic that she hears words that make her smile today: “One of my American comrades denigrated Europe, saying that there was no innovation, no start. -up and that everything was happening in the United States. Due to a visa problem, she has to abandon Lullaby. Returned to London to join Lyst, a British shopping site, as international vice-president.

The idea of ​​creating a French Lullaby trotted for a time in Clara Chappaz’s mind, but she finally opted for Vestiaire Collective. This does not prevent it from also having a role of “advisor” for Beebs, a marketplace for second-hand items for children. “She has advised us from the start on the major issues facing the company. She is very attentive and has a great relationship, ”says Morgan Hilmi, co-founder of Beebs, who was in the same promotion as the young woman at Essec.

At Vestiaire Collective, Clara Chappaz participated in the dazzling growth of a company now composed of 550 employees and present on three continents. Sometimes he had to arm himself with courage. “Everything looks clean from the outside, but growing a company like Vestiaire Collective is not easy. There are very complicated decisions to take, ”tempers the new representative of French Tech.

In parallel with her duties as chief business officer, Clara Chappaz was responsible for the “women empowerment” task force within the unicorn. She carried out, for example, once a month interviews with “inspiring women” for the employees of the company.

The feminization of tech is therefore particularly close to her heart. “It’s a shame that there are still few women in tech because we know that the more diverse a company, the better it succeeds”, assures the one who intends to cover this subject during her mandate, in addition to hundreds of others. issues (social diversity, internationalization, attractiveness of regions, etc.) which punctuate the ecosystem.

After having occupied operational positions, Clara Chappaz will have to get used to a much more political function and rub shoulders with the sometimes slow cogs of the State. “His professional career illustrates his curiosity and his great ability to adapt,” reassures Morgan Hilmi. She will work in the coming months under the leadership of Cédric O but could be faced with a new supervisory minister from next spring, which may have dampened the ardor of other potential candidates for the post. 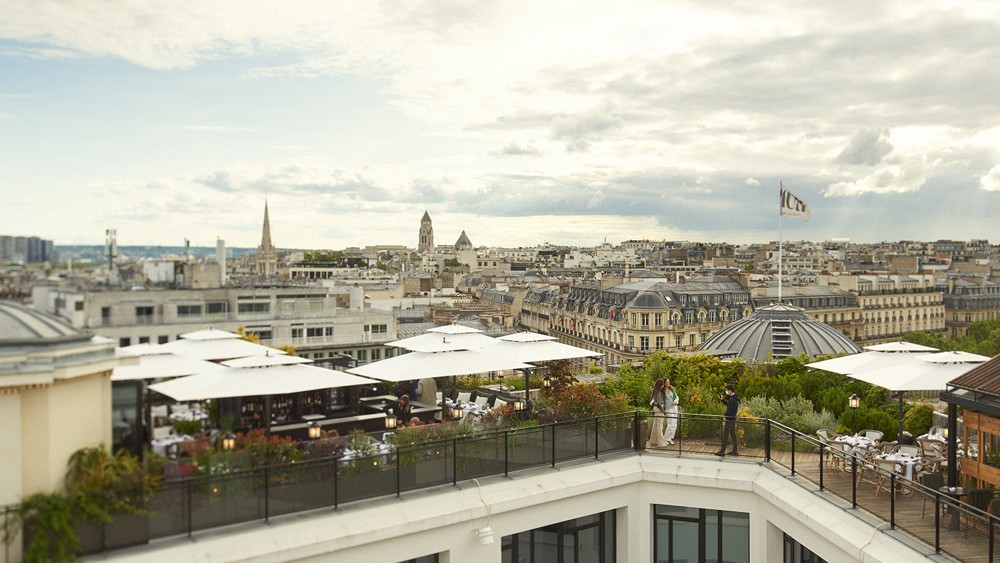 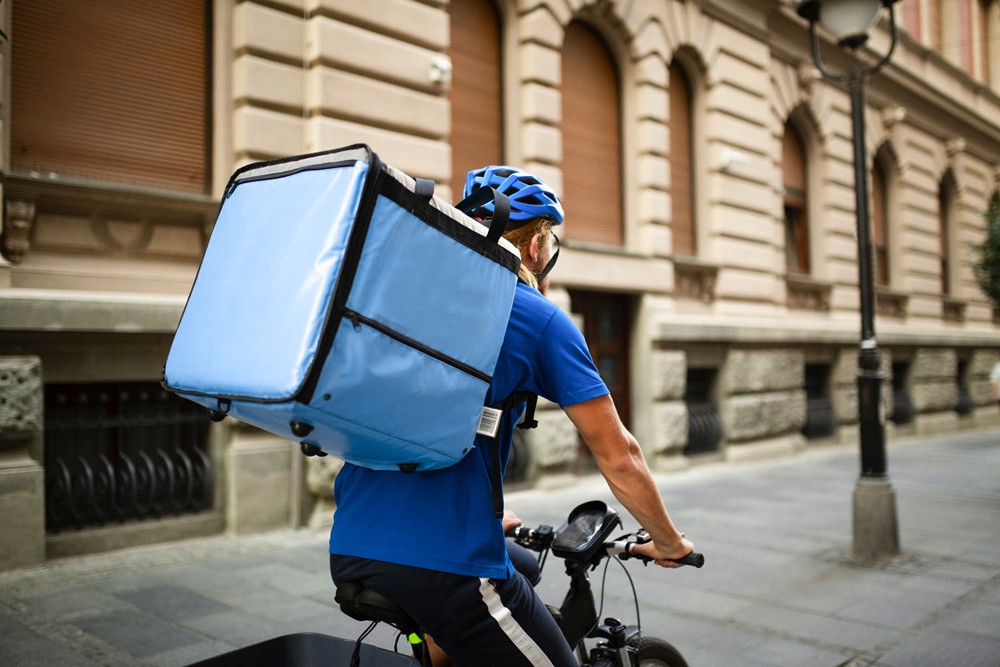 In some very residential Parisian districts, the landscape has changed since the confinement. The café-brasserie next door has taken out ... 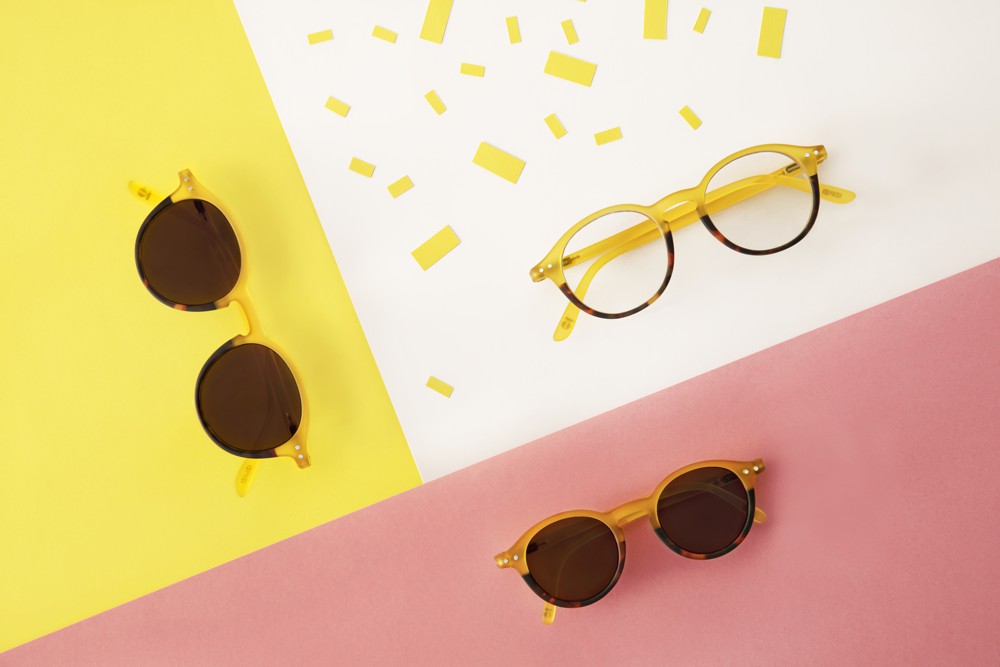 In ten years, Izipizi has managed to make a name for itself in the optical market. The start-up first specialized ...