Technology Climate change: the High Council for the climate points to gaps in France

Climate change: the High Council for the climate points to gaps in France 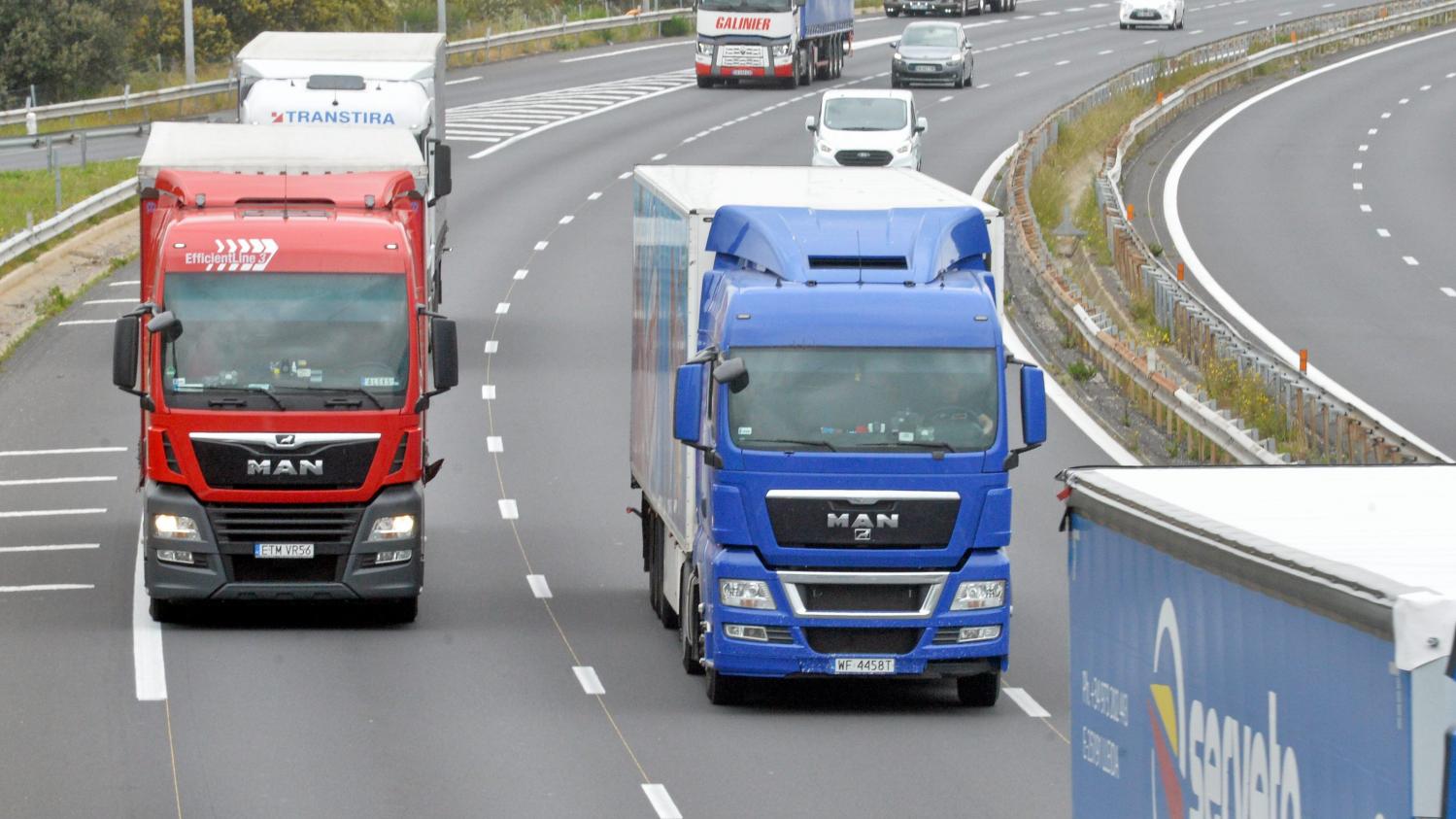 Not enough efforts to reduce greenhouse gas emissions, not enough efforts to coordinate our adaptation to climate change. The new report of the High Climate Council has just been released and it still points to gaps in our climate action. If, in 2019, our emissions fell by 1.9%, this is worse than what was initially planned with –2.3% before a review of our carbon budget in March 2020. The High Council saw that the government had given itself tons of CO2 more. Easy afterwards to boast of having achieved your goal, but that only postpones your efforts until later.

For 2020, the drop should be 9%, but here too, the High Council believes that it is mainly because of containment and not real structural reforms. We must therefore redouble our efforts if we want to achieve our objectives for 2030 and especially that of carbon neutrality in 2050.

The transport sector is the only one to have increased its emissions since 1990. If the government is betting on electric cars and teleworking to reduce them tomorrow, the High Council considers that it does not sufficiently anticipate the increase in demand for transport the French. Even when working from home in an isolated house, you will still have to travel to go shopping. The High Council points to a “lack of modal shift” (or how to avoid autosolism) but it indicates that the problem is common to all European countries.

However, he noted real structural changes for the building with the end of oil-fired boilers, for example. Energy and industry are doing well with nuclear and production efficiency efforts. However, Normandy is the only metropolitan region that increased its emissions between 2015 and 2018 because of the strong industrial presence.

Sector successes must be analyzed in order to be replicated.

Finally, agriculture has reduced its emissions by only 9% in 30 years, despite the reduction in herds and methanizers. It must be said that our forests have also captured only three quarters of the expected CO2 due to global warming and the development of bark beetles. On average, in reducing our emissions, we do less well than our European neighbors.

There is a very clear sentence in this report: ” It is no longer possible today to continue to emit greenhouse gases thinking that it will be possible to adapt to any level of climate change tomorrow. “

About this extreme heatwave, meteorologists are baffled by what they observe. Climatology is absolutely no help here. No analogy, possible reference to any past event. It is simply beyond comprehension. https://t.co/NxHTI6ZCnW

In addition to efforts to reduce our emissions, the High Council is concerned about our poor adaptation and a lack of coordination between the territories, for example to organize water transfers. The government recognizes “adaptation bricks” but no building yet. Lack of snow, risk of fire towards the north of the country, heat waves that will drop from seven days a year to 23 in Paris or ten days to 36 in Lyon … The High Council has visible consequences but worries about what we do not know and the risk of maladjustment. Putting on air conditioners can protect us from heat waves but also risks increasing our emissions.

The mild winter and the late frost this year, which affects 80% of the French vineyard, the delay of the college diploma in 2019 due to the heatwave, showed that weather events once qualified as extreme were going to become standards. Scientists do not know what will be an exceptional event. A bit like in Canada at the moment with this new heat dome and temperature records of 49.5 ° C. The IPCC has already said it in its previous report: beyond a warming of 2 ° C, we plunge into the unknown. 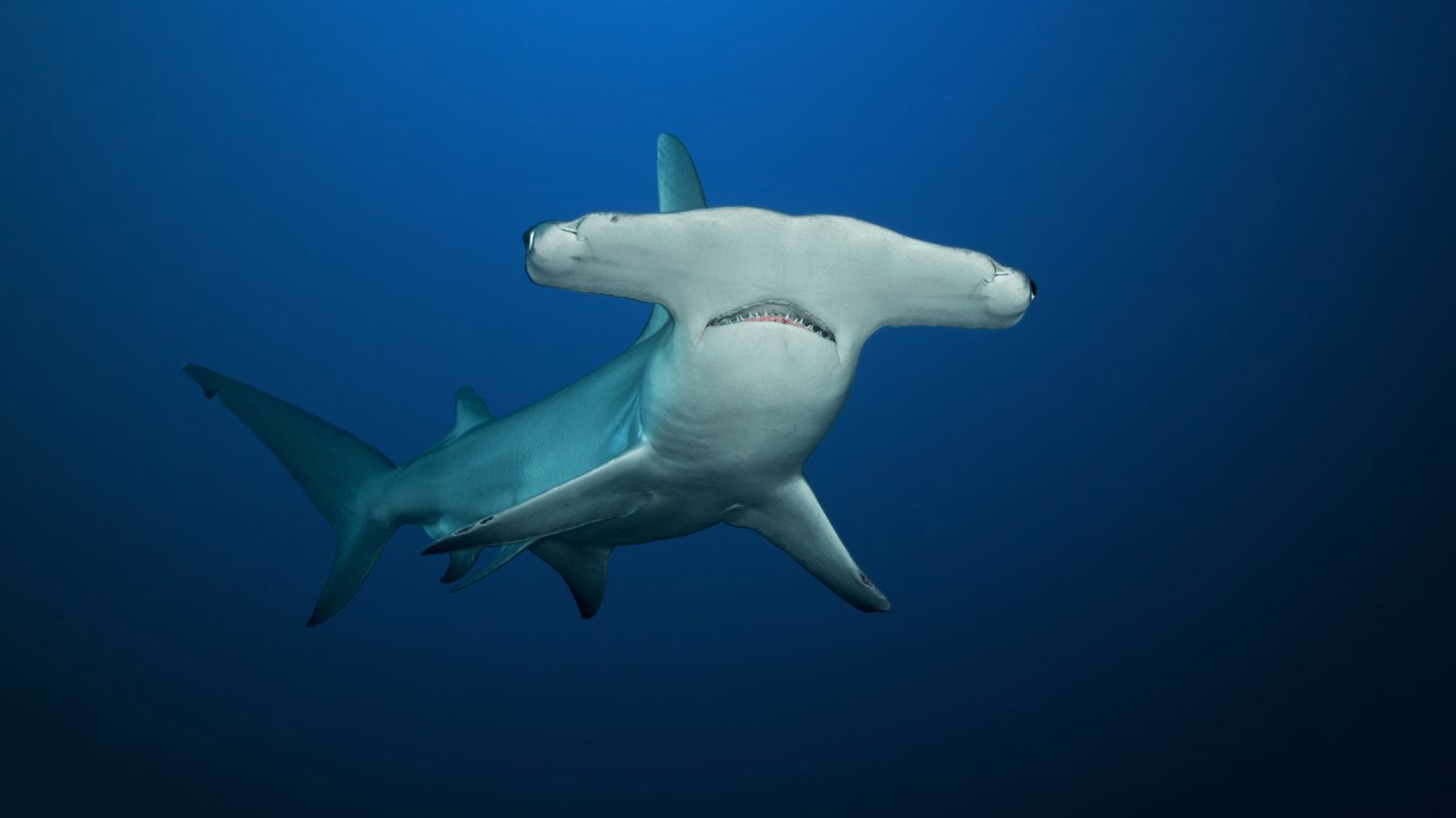 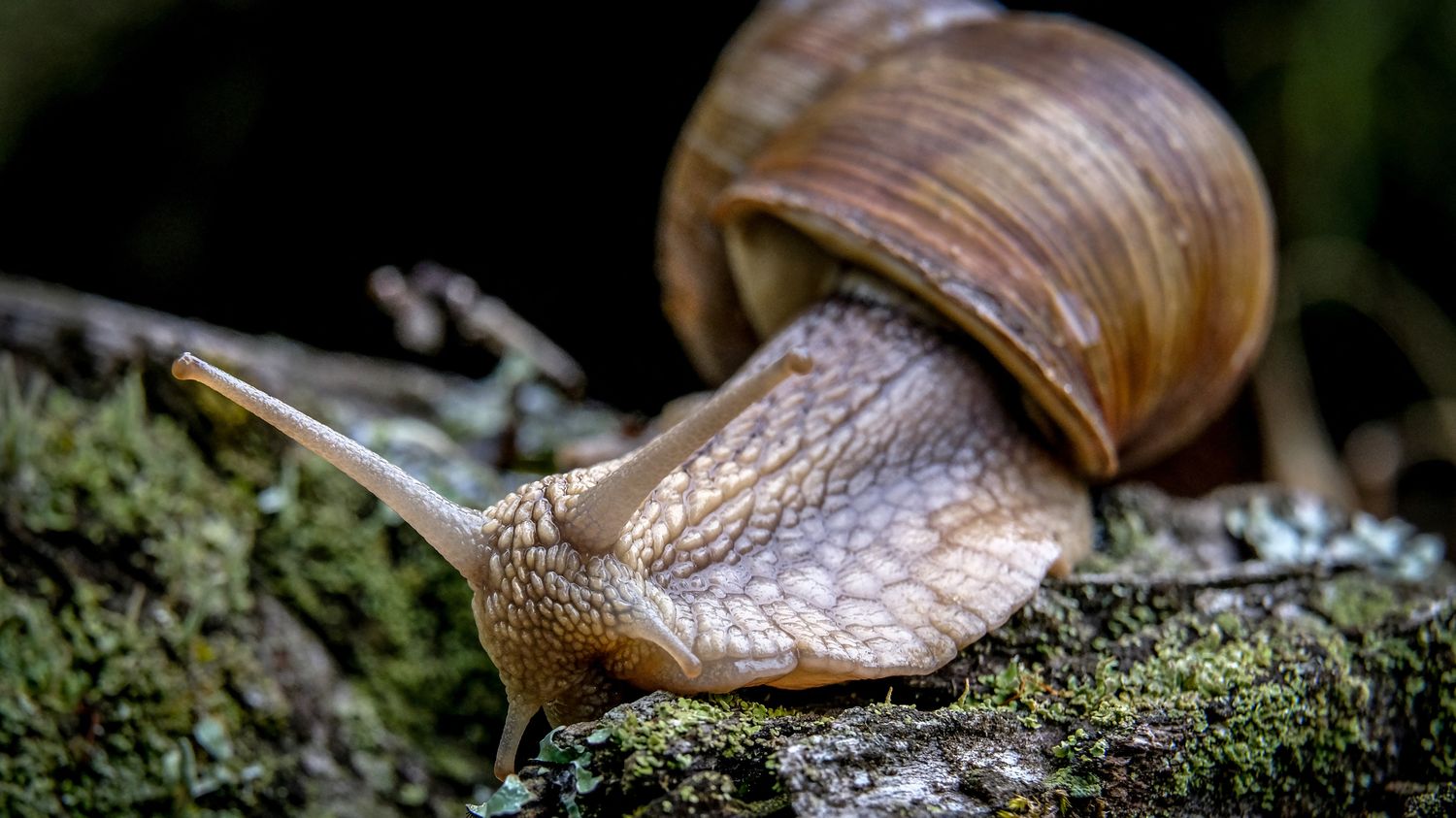 When we think of endangered animals, we first think of elephants, penguins, dolphins, parrots or certain raptors. Indeed, these animals ... 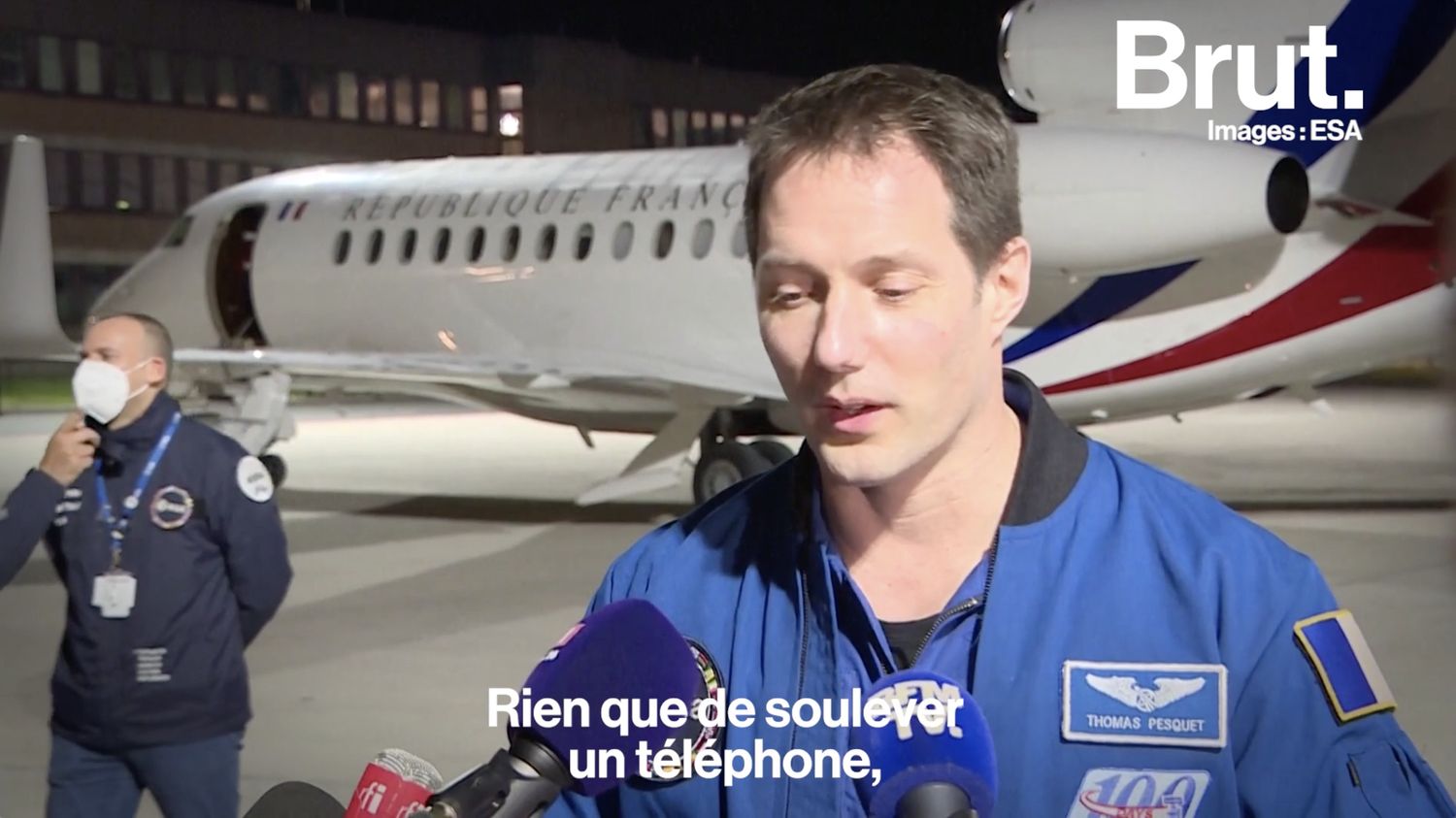 Thomas Pesquet has just returned to Earth and he must find his earthly senses, such as smell. “Me, I found ...