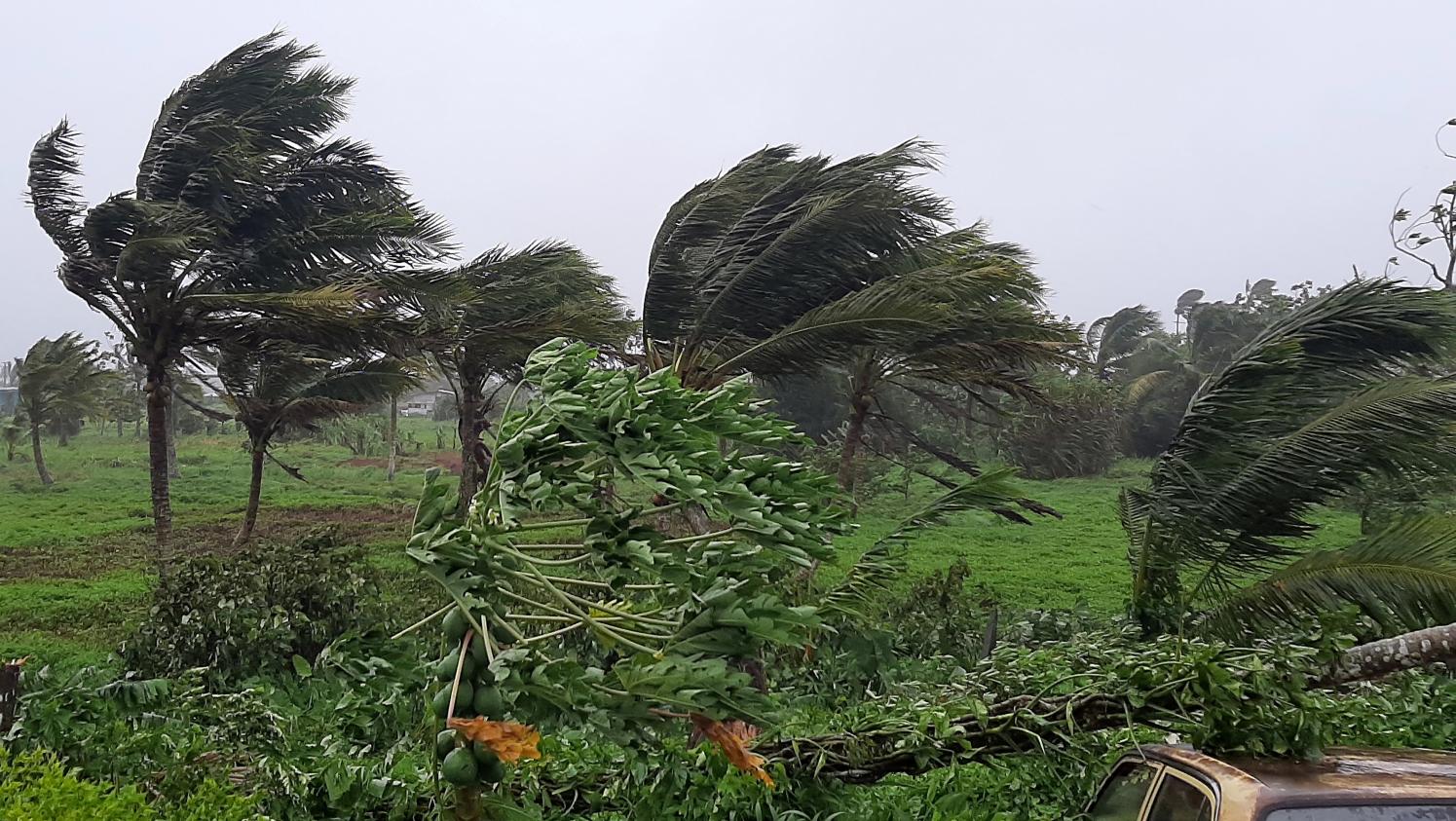 Hurricanes will change their names. With climate change, they start earlier and are more numerous in the North Atlantic season. The World Meteorological Organization has just decided to change the way they are called. In mid-March, she took stock of the year 2020 before the new hurricane season which will begin in May and end in November.

As forecasters had envisioned, 2020 was a record season with 30 tropical storms of which 13 turned into hurricanes (six major ones). Storms are named by meteorologists. Only, last year, there were so many that there were no more names available on the list drawn up each year by the World Meteorological Organization. We had to find first names in the Greek alphabet, which had not been done for fifteen years. It is for this, for example, that the hurricane which fell in November on Central America making nearly sixty victims and a lot of material damage, was baptized Iota.

Naming a hurricane or a storm is essential for sounding the alarm and bringing people to safety. Especially with the Covid-19 pandemic, evacuation orders had to be well justified and well followed. The name of the hurricane must be understood in French, English and Spanish, the different languages ​​of the inhabitants of this Caribbean and North Atlantic area. But in choosing similar sounding names like Theta, Zeta, Iota from the Greek alphabet, there was some confusion.

The organization has therefore decided to clean up, to no longer use this alphabet and to extend its lists of first names. Instead of having twenty, she will have 40 available. It has thus established six rotating lists per year. For example, that of 2021 will return in 2027.

Even if these lists are drawn up by area of ​​the globe and rotating, when a hurricane does too much damage, is too deadly, its name is removed from the files. No more Mitch, Andrew, Katerina. This year the organization has again removed first names Dorian, Laura, Iota and Eta… In all, 93 names have been removed from the lists in 40 years. And with climate change warming the ocean and increasing the frequency and power of storms, it was urgent for meteorologists to come up with new names. The first storms of 2021 will be called Ana, Bill and Claudette. 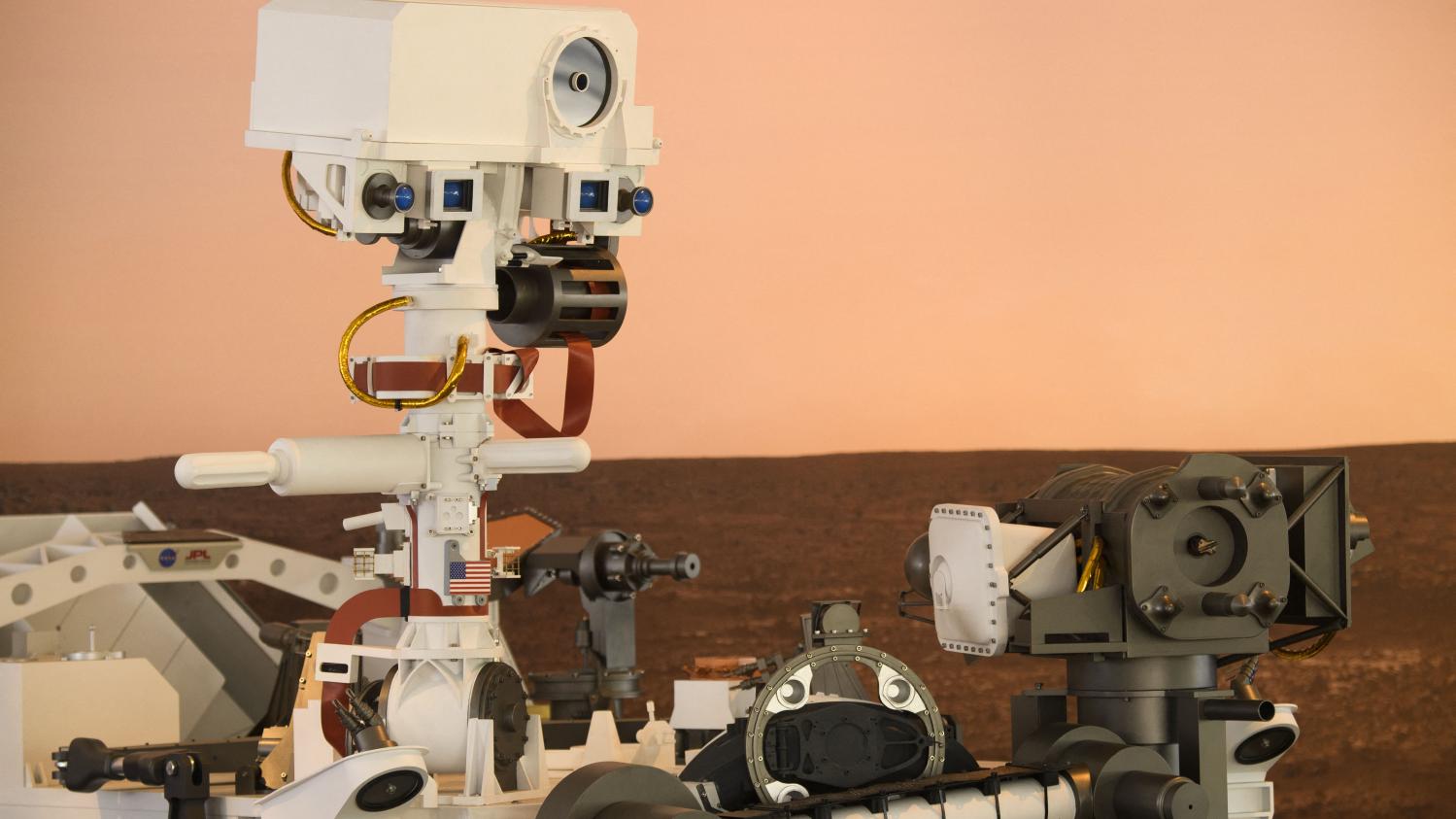 The eyes of the whole world are on Perseverance, and Perseverance has not finished surprising us. Monday February 22, a ... 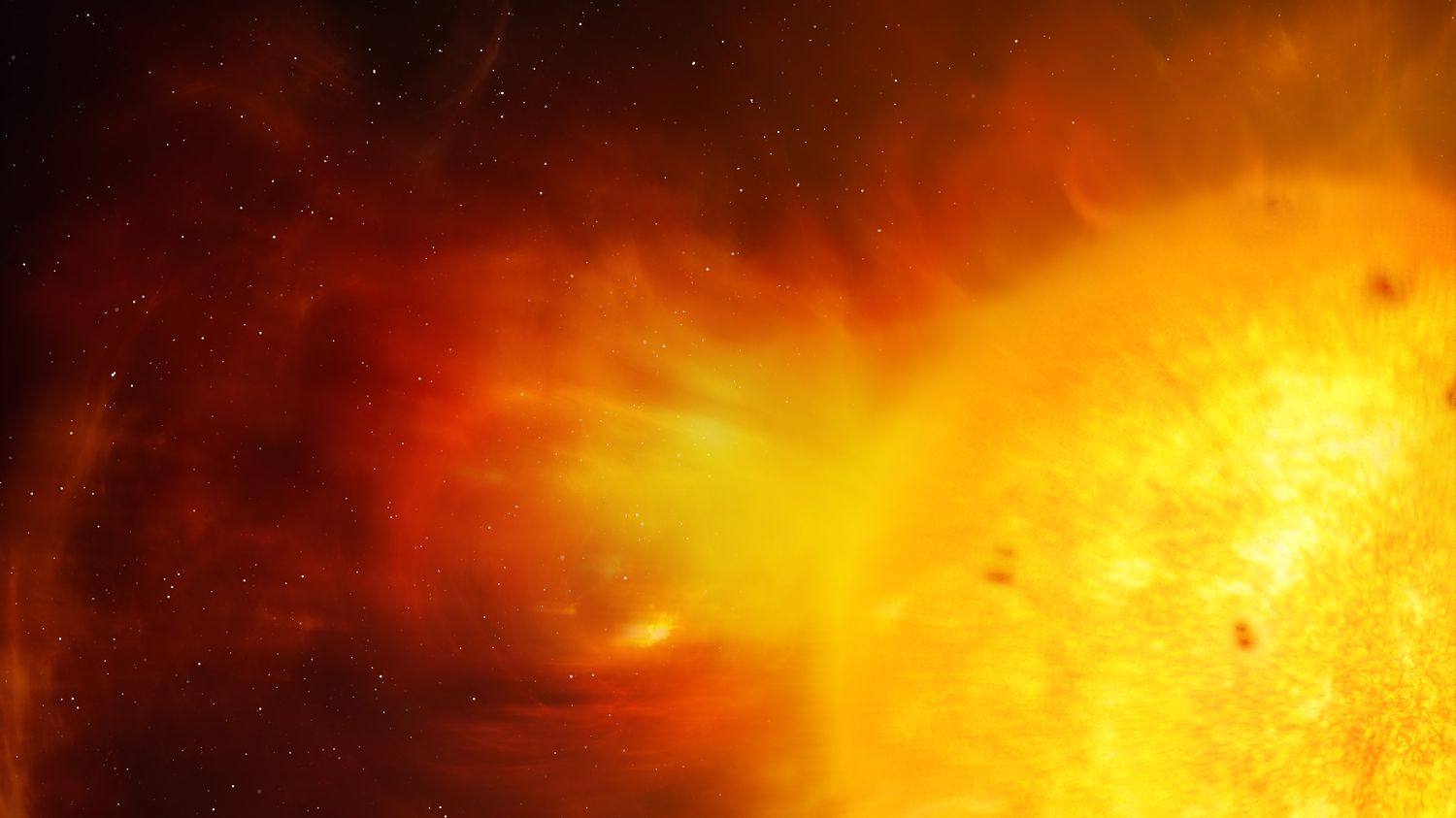 She didn’t burn her wings. The Parker space probe, launched in 2018, entered the Sun’s atmosphere, the American geophysical society ... 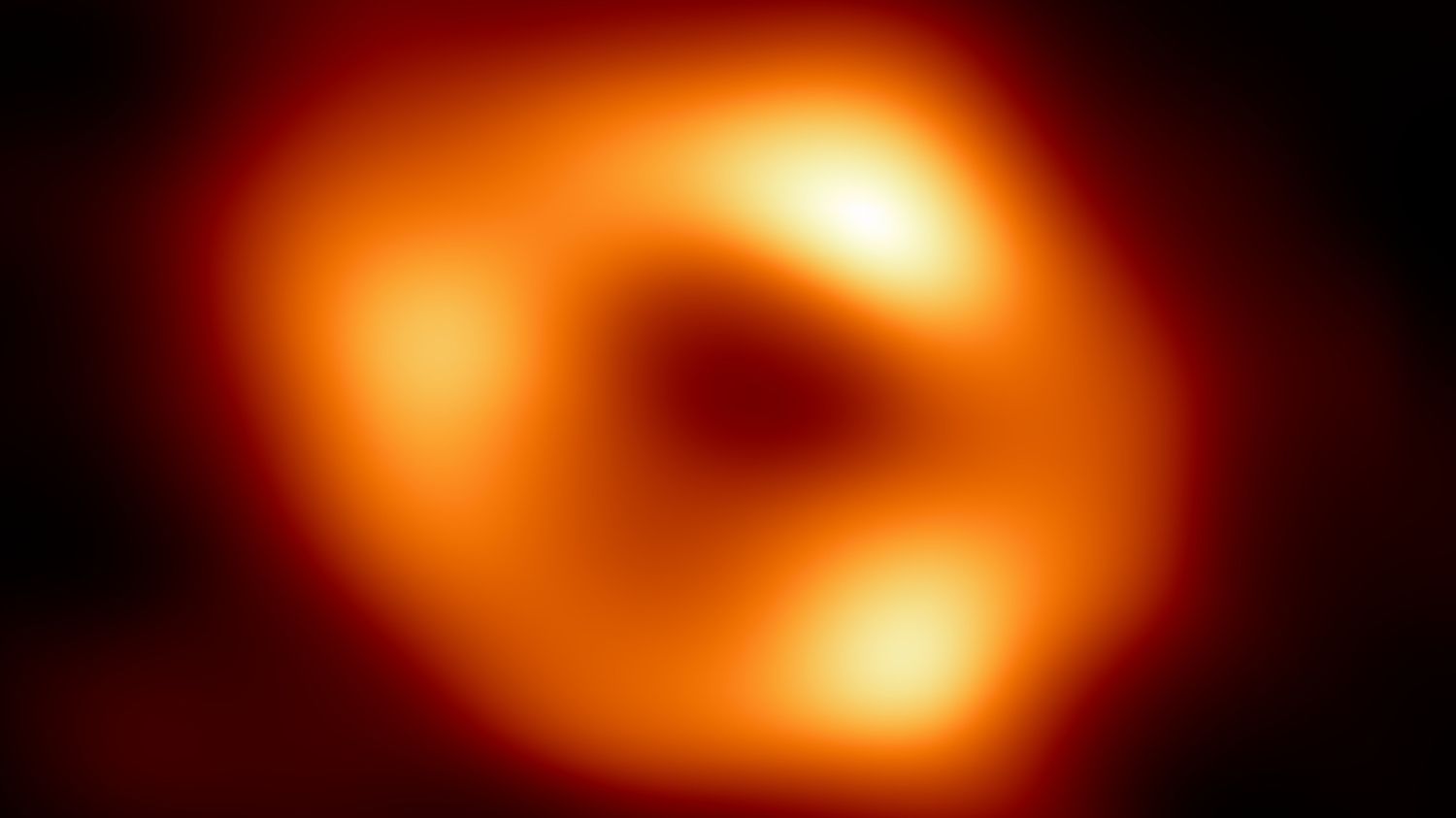 His name is Sagittarius A* (or Sgr A*). It’s the supermassive black hole at the center of the Milky Way, ...