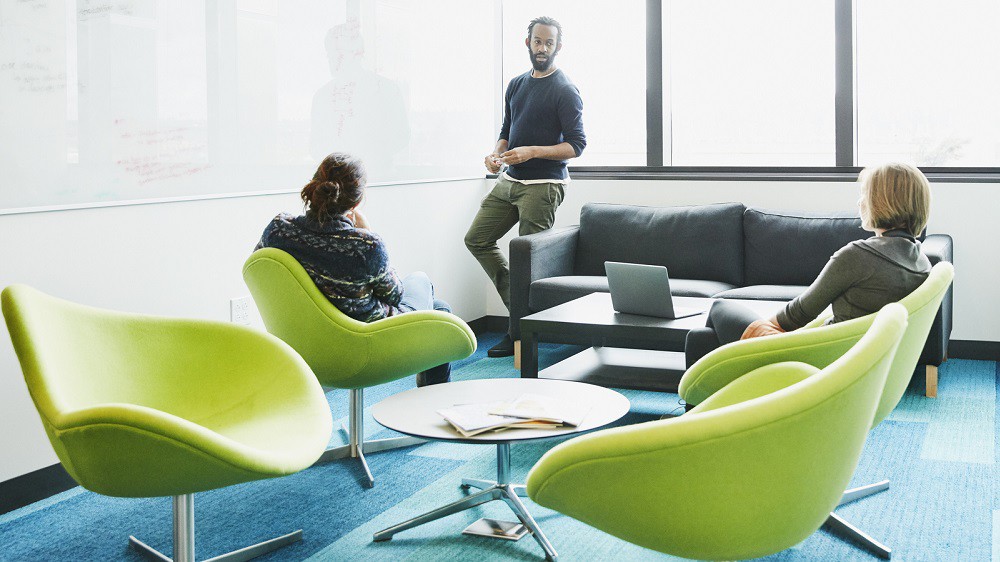 For a long time, the function of administrator marked the recognition of an experienced magistracy. It sometimes went without saying in return for services rendered, often eminent and real. This is how people gathered around the council table: close advisers, peers, capitalistic allies or not, combatants …

Much has been said and written about endogamy of boards of directors, in particular in French companies, not without reason. In the imagination and in public opinion, the idea of ​​an inter-self is still anchored, raising questions about the actual work: recording room or place of real debates?

The reality, for more than fifteen years, has largely moved away from the cliché. Several developments have combined to transform the scope of the function, its conditions of exercise and, accordingly, the profile of the directors. All in all, the job’s demands and expectations increased at the same time that it was subject to new definitions.

Regulation, soft or hard, has never ceased to bring about changes: the law has imposed the feminization of boards, the vote of general meetings on executive compensation, increased responsibility of audit committees. The latest, the Pacte law enshrines the inclusion in force of social and environmental responsibility in the field of the company. Each revision of the main governance code, the Afep-Medef code, has broadened the scope of recommendations: it is now stated that the determination of strategic orientations is the first mission of the board of directors.

The promotion of long-term value creation by the company, to which the director must focus, must take into account social and environmental issues. Under pressure from setting an example and from shareholders’ demands, governance methods, and with them the qualities sought after among directors, have evolved in many areas: strengthening the diversity of boards, in terms of profiles and skills; growing importance of the role of specialized committees other than the audit committee; movement to clarify roles: dissociation of the function of chairman of the board of directors and executive director general; development of shareholder dialogue; evaluation of the functioning of the board and the individual contribution of each. And this list does not claim to be exhaustive …

A living body, made up of various personalities

However, these new requirements are not without ambiguity or contradiction. Appointed at a general meeting by the shareholders, the director is expected to take care of much more than their immediate interests: the creation of sustainable value for the company, respect for its raison d’être, the expectations of all. stakeholders and society at large. He is required to be able to reconcile short and long term horizons, to adopt strategies in an uncertain environment, to moderate often contradictory interests, to anticipate the consequences of new systemic risks.

It is also necessary that the field of his free will be respected. Two examples show the ambiguity of the legislator. By transferring the decisions on compensation at the general meeting, the legislator notified the administrator of the limit of his powers in this area. Conversely, he recently delegated to the members of the audit committee only, without regard to the principle of collegiality of the board, the responsibility of control the performance of the mission of the statutory auditors, in lieu of the authority of their profession. In short: on the one hand, less latitude in judgment; on the other, more responsibility with sanctions.

The board of directors is a living body, made up of various personalities, just like each company and its leaders.

So that the director can fully exercise his function, he must be credited with the qualities required according to the Afep-Medef code: judgment based on experience, anticipation, integrity, presence, activity, involvement. It is up to the person concerned to train, to inform himself, to establish a relationship of trust with his peers, with the leaders and to contribute to a constructive dialogue with all the actors of governance.

Françoise Malrieu (HEC 1968) is Chairman of the Appointments, Compensation and Governance Committee of Engie, Chairman of the Strategy and Investments Committee of La Poste, Director of Lazard Frères Banque, Director of the French Institute of Administrators . This text comes from the collective work “100+ testimonials on corporate governance. More than one hundred HEC graduates from all walks of life share their experience on boards of directors ”, published by Les Ozalids d’Humensis, 356 pages, 23 euros. 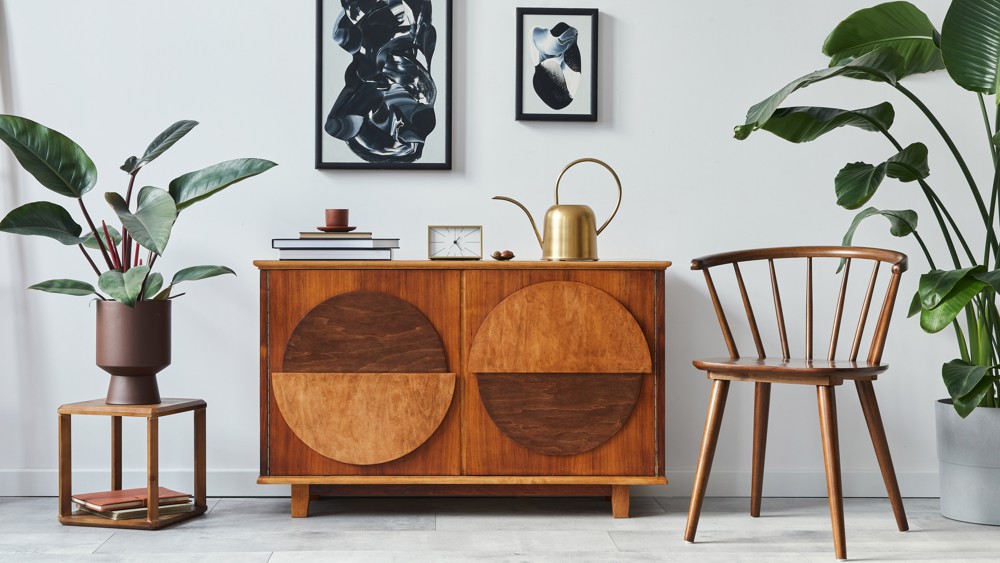 The good old flea market is not dead. But she has competition. Selency, a second-hand decoration marketplace, boasts 2.5 million ... 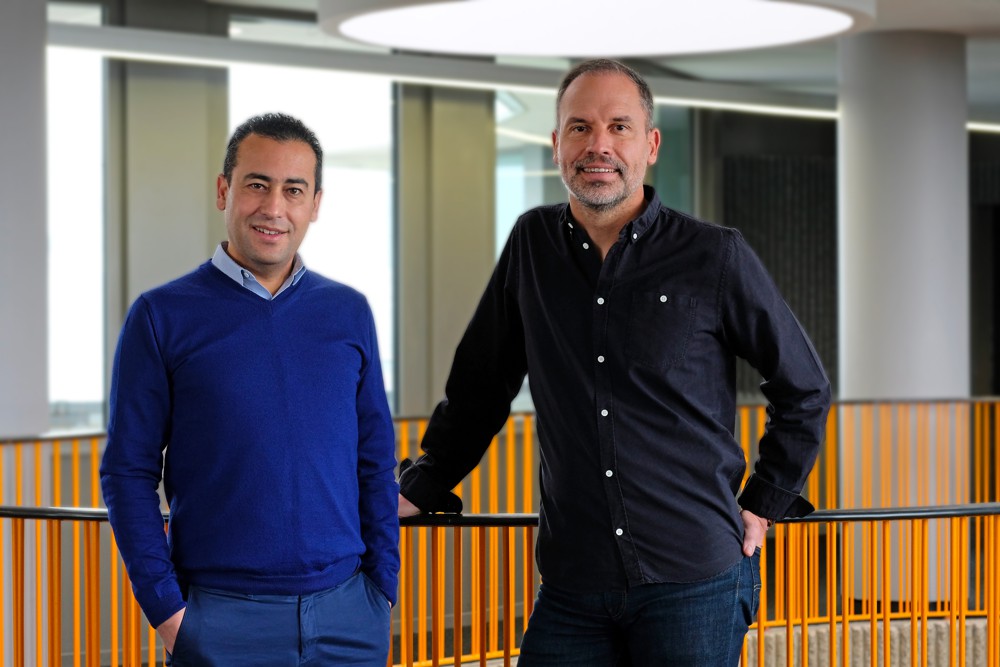 The world has changed, and that of insurance too. In any case on the consumer side, it appears more and ... 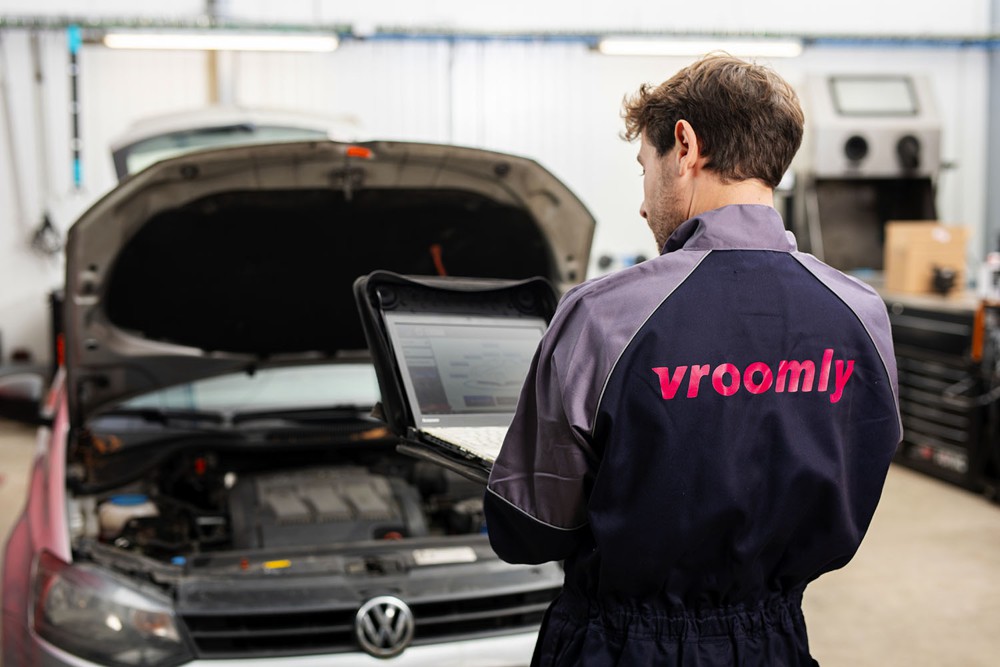 Motorists know it well: it is important to maintain your vehicle properly if you want to avoid unpleasant surprises on ...