The question of pensions has, unsurprisingly, taken its place during the presidential campaign. And it is certain that the next reform will monopolize the attention of the French. On the other hand, we hear much less about retirement savings. And all the more so, company retirement savings.

Macron and the cumbersome “red cloth” of retirement at 65

However, no less than 26 billion euros were placed in collective company retirement savings at the end of 2021, according to data from the French Association for Financial Management (AFG). An outstanding increase of 15.6% over one year, which testifies to the growing importance of this manna, which is shared between the old savings plans for collective retirement (Perco, 11.2 billion euros distributed between 1.65 million savers) and the new collective retirement savings plans (PER) (14.8 billion euros, held by 1.75 million people).

Beyond the statistics, remains the question of the quality of these investments. And the ability of employees to choose how to invest their retirement savings. When a company sets up a collective PER, an employee cannot 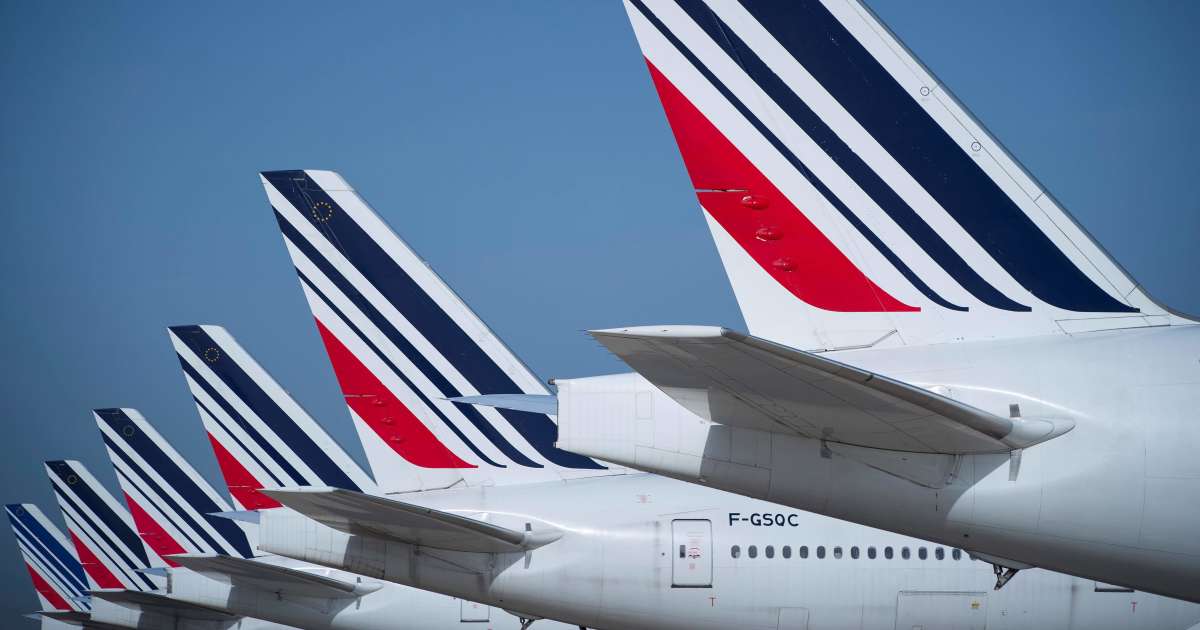 Barely published, and already out of date! New confinement requires, the report of the Court of Auditors on the (very ... 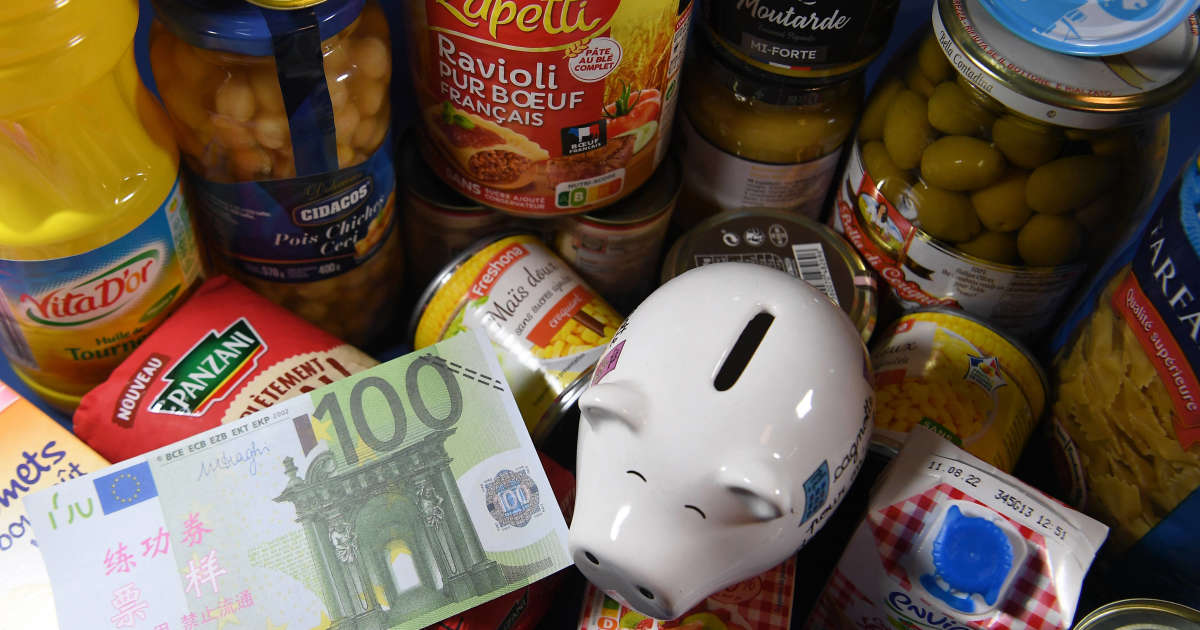 Faced with inflation, the government lifts the veil this Thursday, July 7 on a series of long-awaited measures – valued ...