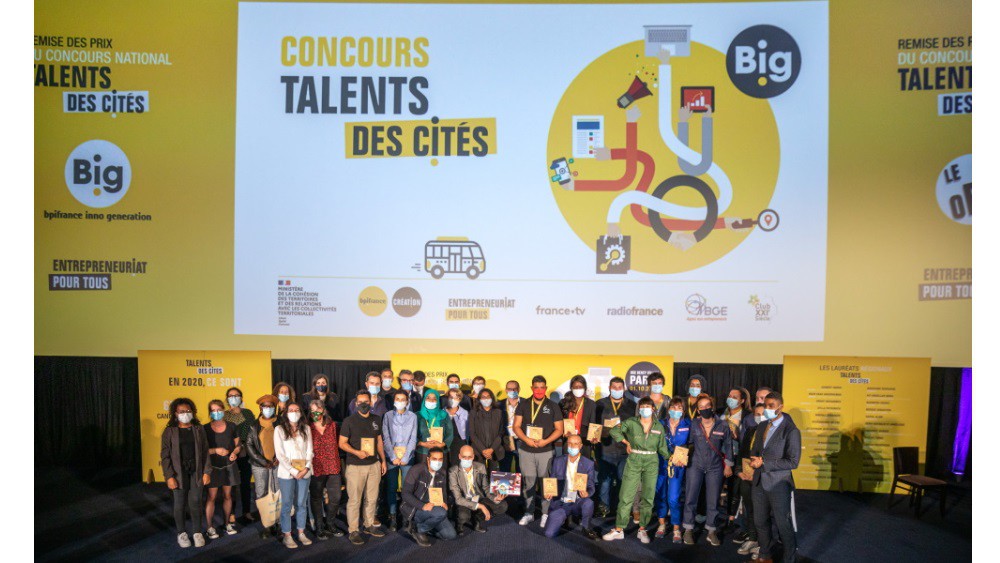 Develop talents and open up the possibilities. This is the mission of the Talents des Cités competition. Every year, since its creation in 2002, the competition has put forward entrepreneurs from priority areas of the city (QPV). Organized by the Ministry of Territorial Cohesion and Relations with Local Authorities and bpifrance as part of its “Entrepreneurship for all” program, Talents des Cités rewards around thirty business creators with, as a result, financial grants and support provided by the competition partners.

To apply, entrepreneurs must be installed or resided in one of the more than 1,500 priority districts of the city defined by the ministry. Two categories reward the candidates. The first, “creation”, is open to structures less than three years old. The second, “emergence”, is aimed at project or idea carriers wishing to launch their activity. To be eligible, entrepreneurs must be monitored by a support or funding organization.

Candidates are assessed, by bpifrance and BGE referents, on their motivation, their entrepreneurial profile, the economic and financial viability of their project, the impact of their activity on their neighborhood such as the creation of social links and jobs, but also their mission as “neighborhood ambassador”. The 14 regional competitions – one for each metropolitan region and one for overseas territories – this year rewarded 28 entrepreneurs selected from among nearly 700 applicants. They benefit from financial allocations of 1,000 euros for the emergence category and 2,000 euros for the creation category.

The best regional candidates were then auditioned by a national jury made up of a representative of bpifrance, competition partners and business creation professionals. The final thus distinguished five national winners who will receive a prize of 3,000 to 7,000 euros or will benefit from a media communication campaign.

Grand prize sponsored by bpifrance: Abderhamam Nour Ebad, Nadir Tayach, Karim Boucenna and Hilel Tagarount for their business Qamiab which will market saffron gums from Afghan cultures. Emergence categoryPrize from the Ministry of Territorial Cohesion and relations with local authorities: Redouane Bouchane and Ahmed Belabbas for their business Reenbow which mixes virtual reality, a book and a mobile application to make it easier for children to learn English. Creation category.

Winner at the first edition of the competition in 2002, Sally Bennacer celebrates her twentieth years at the head of Art and Blind, specialist in blinds, roller shutters and removable partitions. Speaker at bpifrance Inno Génération (BIG), the entrepreneur welcomed the highlighting of entrepreneurial initiatives thanks to the competition. ” We are the lifeblood of neighborhoods, the economic force, she explains. The companies created in the neighborhoods are sustainable. “

However, the potential of these territories remains untapped. In question, according to the study, the difficulties of access to banking services encountered by 32% of entrepreneurs. Initial investments are on average 27,900 euros in QPVs, an amount 37% lower than the average in other neighborhoods.

Through Talents des Cités, the organizers hope to promote awareness of and provide access to entrepreneurship support systems, promote job-creating activities but also change the image of neighborhoods by promoting their talented entrepreneurs. Since 2002, the more than 600 entrepreneurs distinguished by the competition have created more than 2,500 jobs. The winning companies also have a 3-year durability rate of 82%, against 71% for the national average. 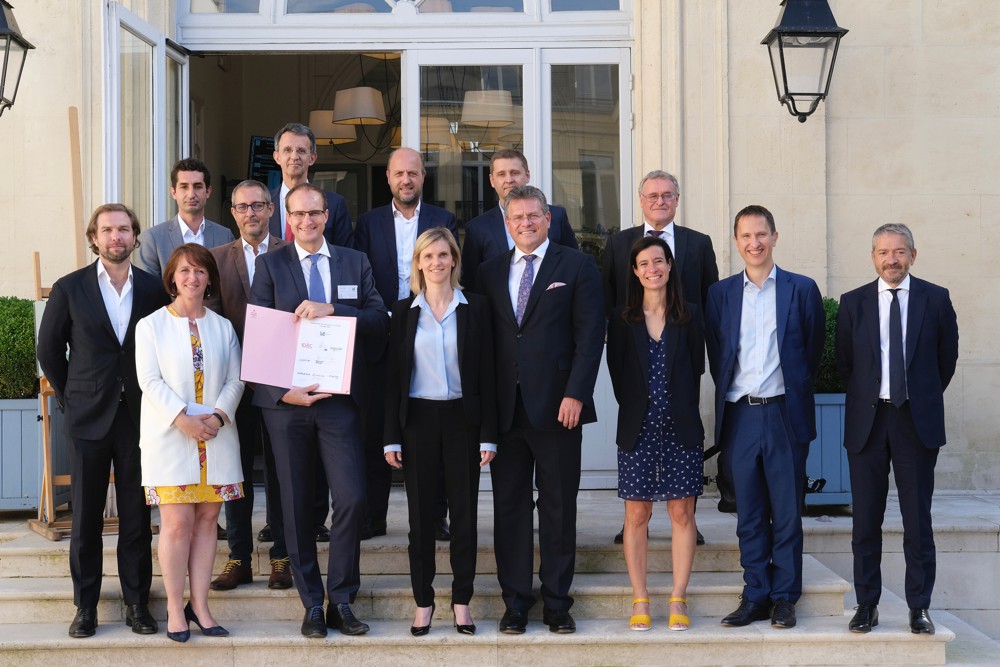 The road to Verkor clears. A few days after announcing its strategic partnership with Renault, the young Grenoble electric battery ... 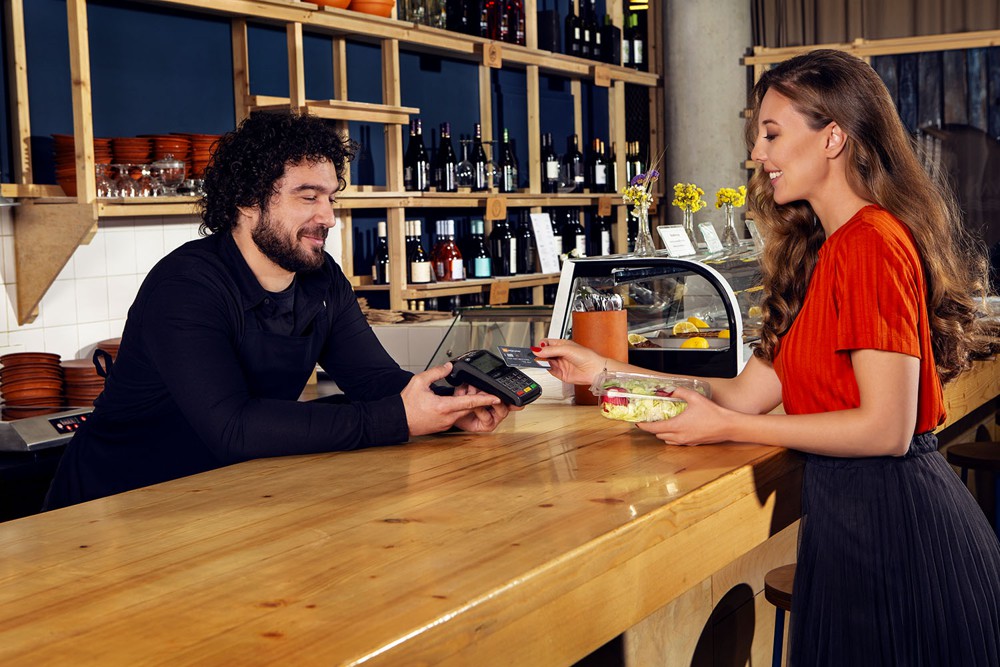 With the crisis, the Up Group took a strategic turn: to focus on its historical activities (restaurant vouchers, culture, gifts, ... 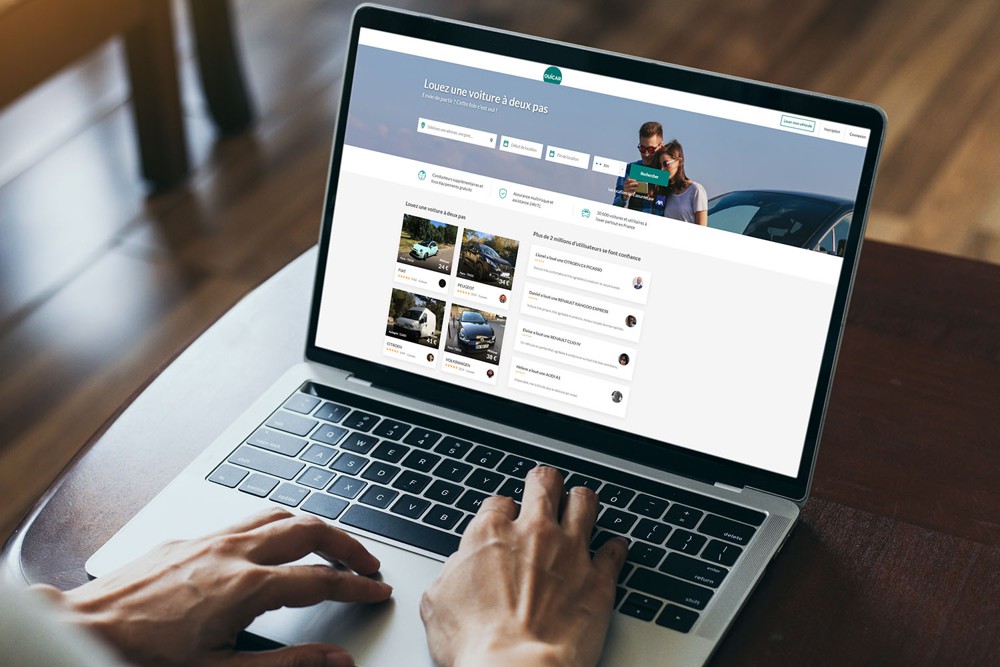 Ouicar and the SNCF, it’s over. This state of affairs is not new: the public group sold the start-up specializing ...