The whole country is troubled by the second wave of Corona. In this case, black fungus infection has made Corona infected patients more upset. Now after Black Fungus (Black Fungus), cases of White Fungus have also started coming up. There have been cases of white fungus in Patna, the capital of Bihar. Experts say that White Fungus is more dangerous than Black Fungus. Let us know why doctors are saying this? What are the symptoms and prevention of white fungus?

White fungus threat in Corona
This fungal infection prey on people with weak immune systems. In this case, corona weakens the immunity of the patients, due to which the risk of white fungus infection increases. Patches like coronas are seen in the lungs when there is white fungus through HRCT. However, the exact reason for the spread of White Fungus has not yet been revealed.

Why white fungus is more dangerous
White fungus spreads faster than black fungus. Like black fungus, it affects the lungs, skin and brain. White fungus spreads faster to the lungs and other parts of the body such as the brain, digestive system and kidneys and causes more damage than black fungus. This is the reason why it is considered more dangerous. In such a situation, the lungs of the corona infected person are already weak and they are not able to withstand the attack of this infection.

What is White Fungus Symptoms?
Early cases of white fungus were thought to be a mixed form of Candida fungal infection and Aspergillus and Candida. Both of these are a type of fungal infection. Candida affects the skin and Aspergillus is an allergy that damages the skin, lungs, brain and kidneys. White fungus is a dangerous form of both of them. They can attack the corona infected, HIV-AIDS, diabetes or asthma. This can cause these symptoms to appear in the body.
⦁ fever
⦁ breathlessness
⦁ weakness
⦁ blood clots in cough
⦁ joint pain
⦁ weight loss
Nose bleeding
निशान skin scar

You cannot completely avoid white fungus. Yes, you can take some precaution. like- 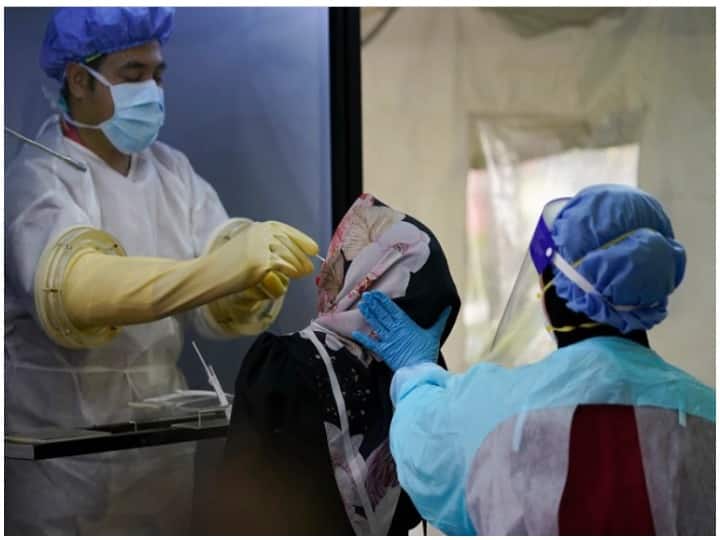 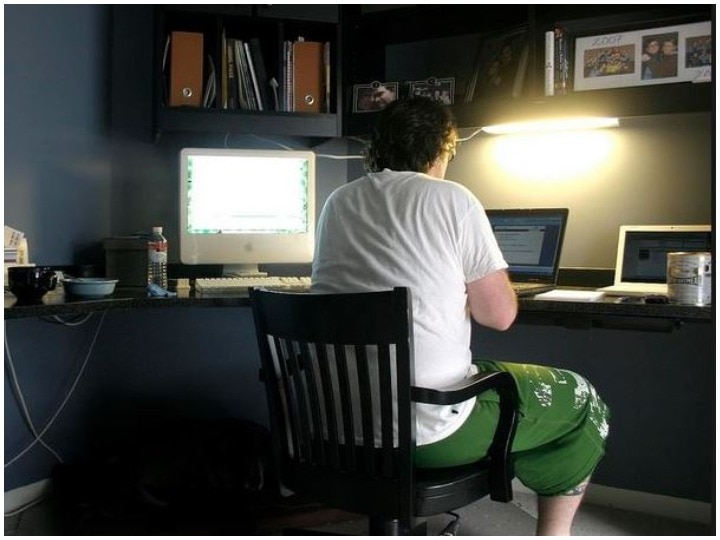 New Delhi: Do you stay in one place for long? Even during work from home, people are sitting and working ... Weekly Hindu Vrat and Festivals (23-29 May): Fasting and festivals have special significance in Hinduism. In the scriptures, the seven ...