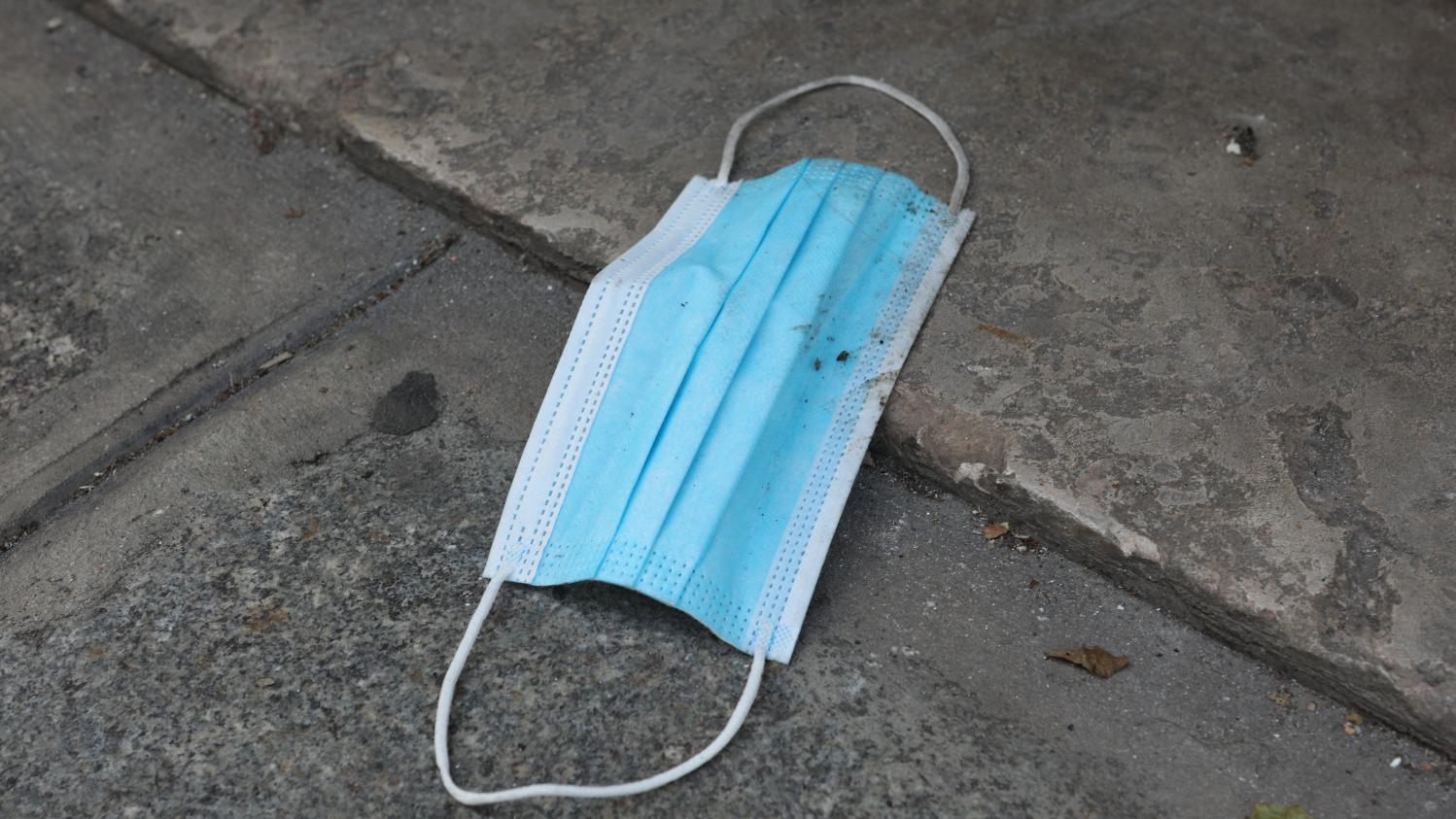 The members of the scientific council must admit it: the figures show a decline in the epidemic faster than what they had envisaged. While several festive events are in perspective, the government has therefore decided to announce the end of the mask outdoors: playground, forest, beach … A gesture that many French people already practice when they are alone in nature. or in a deserted street.

The official decision was rather expected for July 1, but the figures indicate that we have fallen below the threshold of 5,000 positive cases per day. There are less than 2000 patients in intensive care, there are only nine departments with an incidence rate higher than 50. There was no rebound with the return to class of students or sport in room where, however, we do not wear a mask. The covid tracker site has observed the impact of large outdoor gatherings like on May 23, when thousands of Lille supporters gathered to celebrate their football club’s victory in the French league. Fifteen days later, no impact is visible on the epidemic.

Even if there were doubts last year, in the face of this new coronavirus, several researchers were already considering that it behaves seasonally like the flu. An American study published in the journal Plos One even showed that UV rays and heat above 35 ° reduced the rate of contamination in about fifty countries. In fact, it melts the film of fat that protects the virus. It does not survive as long. And if you are worried about your mask that you are no longer going to handle, know that contamination by the hands is very rare even if it is always advisable to wash them well before touching your mask.

The Center for Disease Control in the United States has allowed fully vaccinated people to remove their masks inside and out for a month. A large analysis showed that the vaccines were not only effective against severe forms but also against infections. The few vaccinated people who still get sick are less contagious than those who are not vaccinated. But it is especially next winter, when the virus will regain its preferred transmission conditions that we will really see the effectiveness of vaccines. Provided that a variant does not play the troubles of festivals this summer. So we remove the mask outdoors but it is still better to keep some in stock. 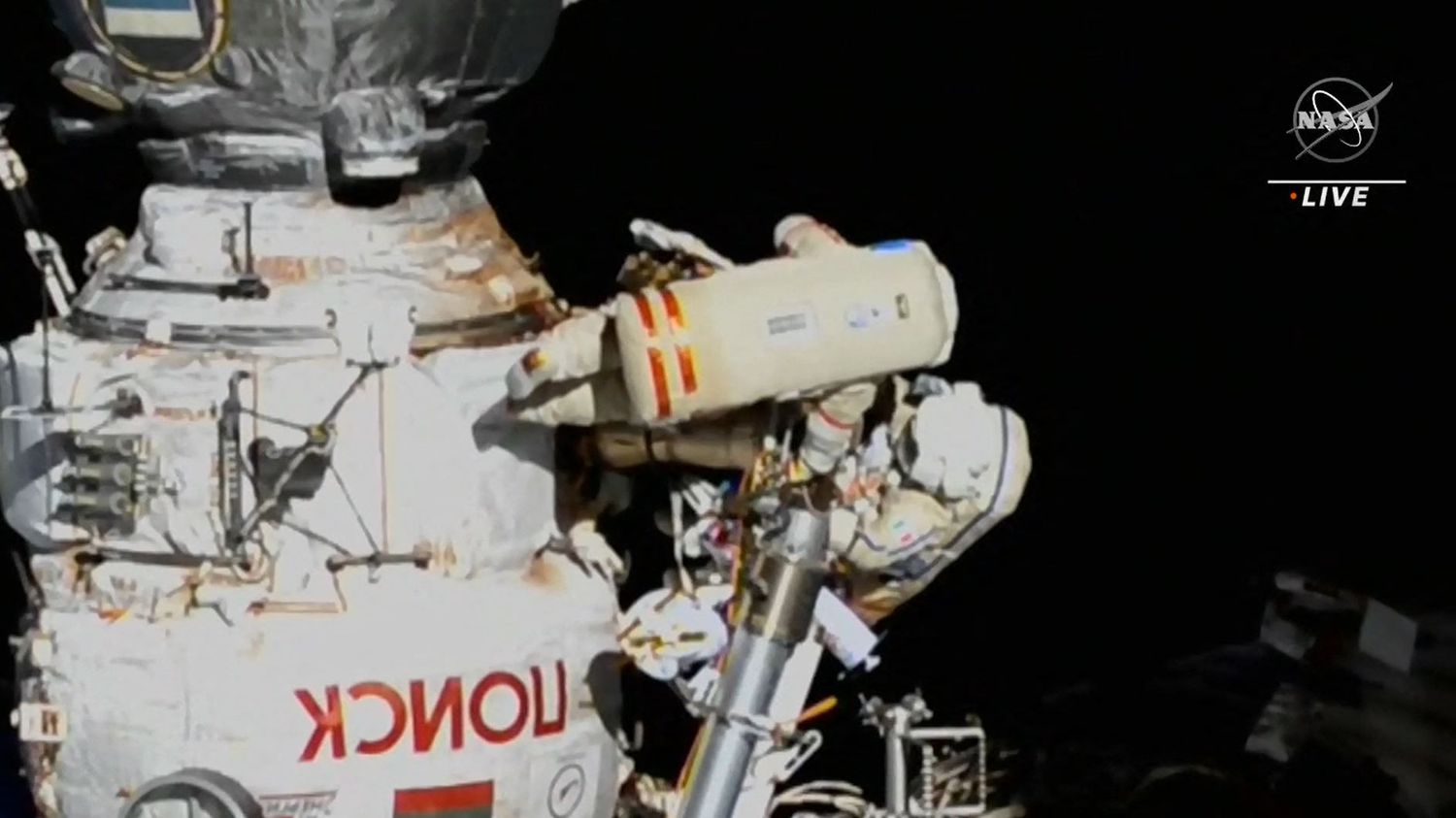 This is the second stay in space for the 45-year-old Italian engineer and fighter pilot, who left for the ISS ... 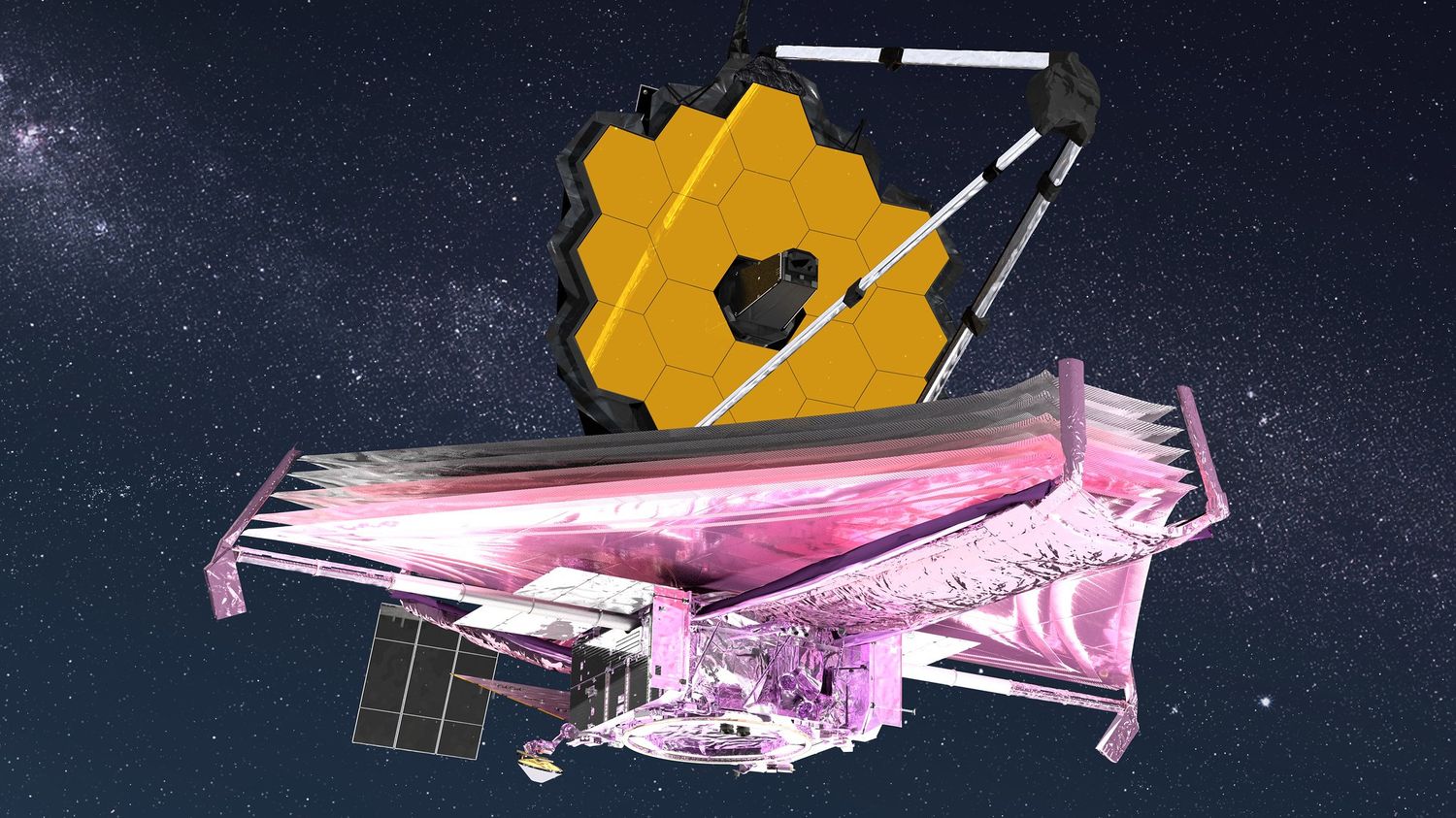 Astronomers have been talking about it for twenty years. After multiple postponements and delays, the James Webb telescope must be ... 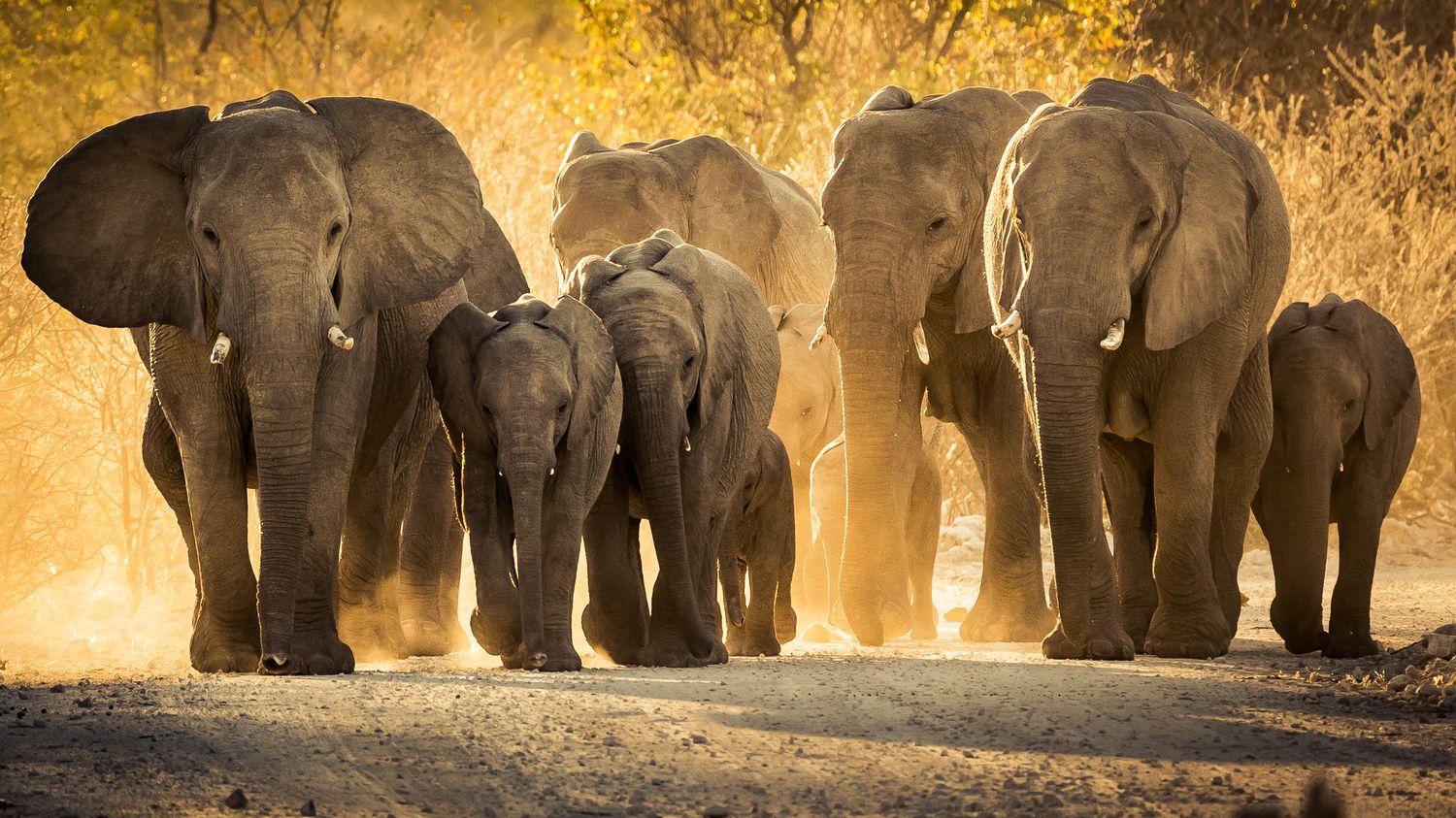 Mathilde Fontez, editor-in-chief of the new scientific magazine Epsiloon tells us today about a study carried out in Mozambique on ...