Life Style Covid-19 Vaccine: How much do you have to pay for a dose for disease protection?

Covid-19 Vaccine: How much do you have to pay for a dose for disease protection? 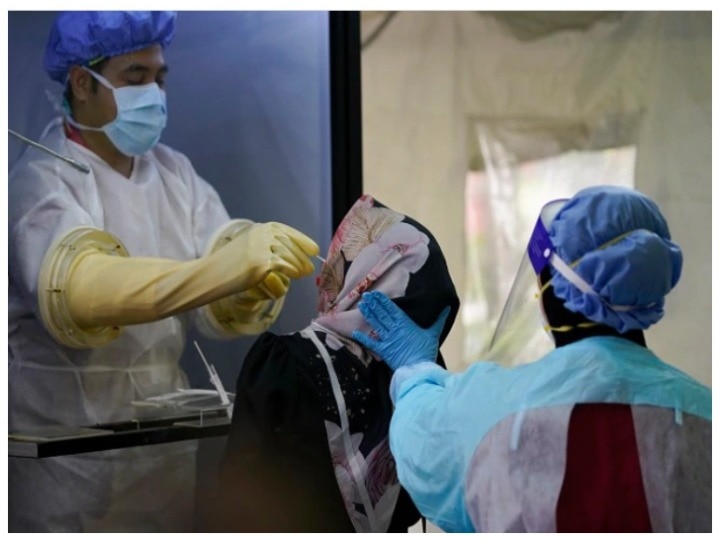 Covid-19 vaccine: The good news for the world is that the vaccine against the global epidemic is now available for widespread use. In this regard, the American company has won over the Kovid-19 vaccine. First American company Pfizer claimed the vaccine preparation. He has developed the vaccine in collaboration with the German company BioNotech. Pfizer has sought permission from the US and the European Union to use the vaccine extensively. However, Britain has cleared the way for the use of the vaccine by giving the first approval in the world. It is believed that the campaign for vaccination will also start from next week.

How much do you have to pay for a Kovid-19 vaccine?

The Pfizer-BioNotech vaccine has been reported to be effective against 95 percent of Kovid-19. Many countries have already placed orders worth millions of dollars to prepare millions of doses of his vaccine. But the question is how much will the vaccine be provided to the common man. According to Forbes, the price of Pfizer-Bioentech’s developed vaccine is not considered very high. The company has priced a dose of vaccine for the US for $ 19.50 and at the same price, the US government has also signed a $ 1.95 billion contract with Pfizer.

At least two doses of the vaccine are required for the patients of Kovid-19. According to this, a patient will have to take two doses of the vaccine and it will cost $ 39. Apart from this, another American company Moderna has also prepared the vaccine and has fixed the price of one of its doses at $ 25. This means that a patient will have to spend $ 50 for two doses. However, these prices are not very much for the American people, because the price of a cold vaccine there is also $ 40.

AstraZeneca, a vaccine-making company in partnership with Oxford University, has said that in Latin America the price of the vaccine will be less than $ 4 per dose. The Serum Institute in India is making AstraZeneca vaccine on a large scale. He told that the price for India and developing countries is estimated to be around three dollars i.e. 220 rupees.

Neha Kakkar celebrated husband Rohanpreet Singh’s birthday in a special way, got the cake cut in front of the family at midnight

Birthday Special: Mithali Raj is the only female cricketer to score more than 6000 runs in ODI cricket, better than Sachin average Amazon Offer on Geyser: If you want to buy the best rated geyser for home, then don’t miss the best ... 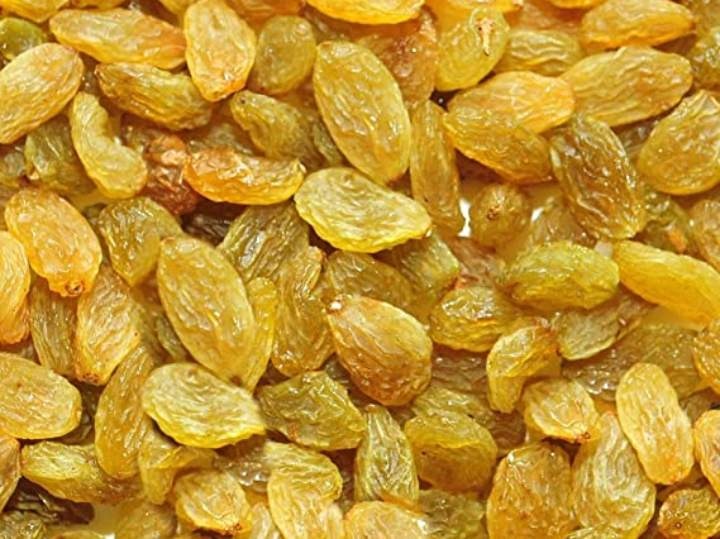 Why should you make raisins a part of your daily diet? Experts say that calcium, iron, fiber and anti oxidants ... 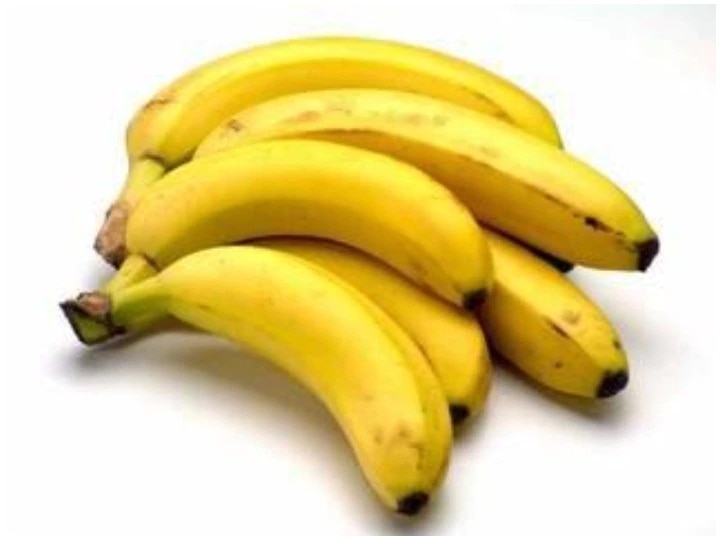 Health Tips: Banana is delicious as well as very nutritious. Many people like to eat bananas for breakfast. Banana is ...