Covid-19 vaccine: India has given green signal to Russian vaccine, Sputnik will undergo second and third phase of human trials 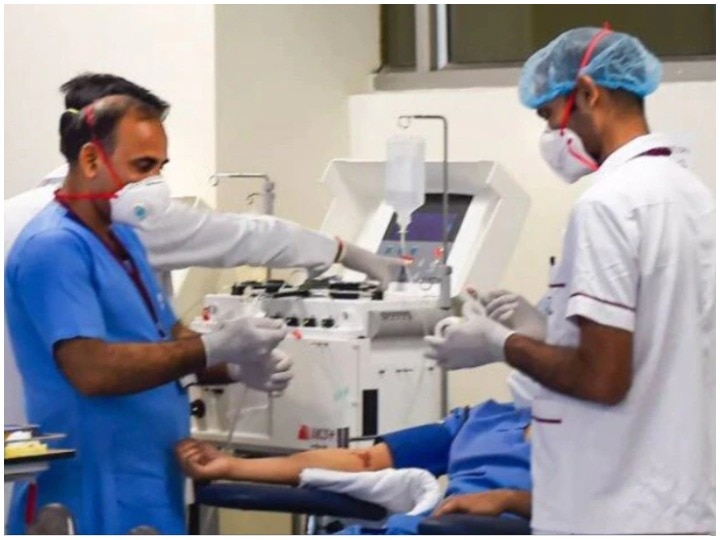 Covid-19 vaccine: Russia’s vaccine has got the green signal for human testing in India. This paves the way for Hyderabad-based pharma company to conduct Phase II and Phase III trials. The Director General of Indian Medicine has allowed Dr. Reddy’s Laboratories to perform a human test of the Sputnik-V vaccine.

Russia’s vaccine cleared the way for testing in India

Encouraged by the approval, Dr. Reddy’s Laboratories Managing Director GV Prasad said in a statement, “Getting permission to start human trials in India is an important development for us. We bring a safe and effective vaccine to combat the epidemic.” Are determined to. ” RDIF said in its statement, “With regulatory approval in India, Dr. Reddy will be supplied 100 million doses of the vaccine.” So far, the authorities are hopeful that delivery of the vaccine will start by the end of 2020. RDIF further stated that the agreement between the two institutions is a reflection of the growing awareness of countries and institutions.

On September 16, Dr. Reddy’s announced a partnership with the Russian Direct Investment Fund. Its purpose was to distribute Russian vaccines in India and conduct human trials. But for the last few days, there was doubt about the approval of human trials. The Indian regulatory body had asked Dr. Reddy’s Laboratories to apply again. The CDSCO panel had said that Dr. Reddy’s would have to present a revised protocol for Sputnik’s second and third stage human trials. Apart from this, Hyderabad-based pharma company was also asked to provide some other information.

IPL 2020: Finch did such an act in dressing room, social media asks serious questions to the organizers Body weight index i.e. BMI can determine body weight. A normal person has a body mass index of 18-25. A ... 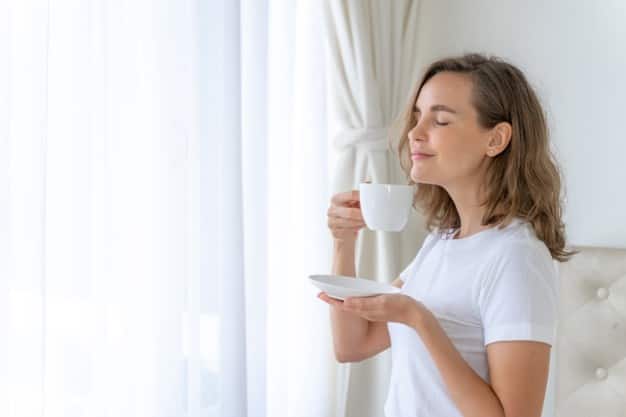 Morning Tea Replacement Drinks: Some people have a habit of wanting tea as soon as they wake up in the ... 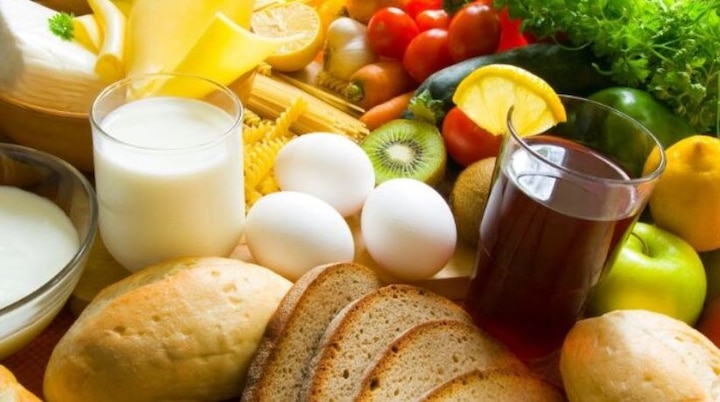 The cold weather can be dangerous for children because they are more at risk of catching cold in the autumn ...