Sports ‘Covid will go away, I’ll be alright in 3-4 days’, Milkha had said after contracting virus

‘Covid will go away, I’ll be alright in 3-4 days’, Milkha had said after contracting virus 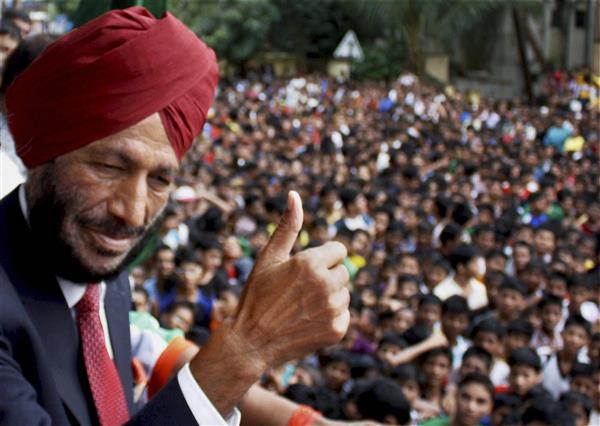 “It will go away,” sprint legend Milkha Singh had told PTI when he first got to know that he had contracted Covid, fully confident that his healthy lifestyle and regimented exercise routine would be enough to beat the dreaded virus.

The 91-year-old, who died at Chandigarh’s PGIMER hospital on Friday night after battling the infection for a month, was in high spirits when his positive test report came on May 19.

“Yes Bachcha, I tested positive for Covid yesterday (May 19). But I am fine, I have no problem, no fever, no cough. It will go away. My doctor told me I will be alright in three-four days, ” he had said when PTI rang him up to check whether the buzz on social media about him testing positive for the virus was correct.

A couple of days later, Milkha was hospitalised at Mohali’s Fortis hospital as a precautionary measure. While there, he was joined by his former national volleyball captain wife Nirmal Kaur, who died six days ago on Sunday because of Covid complications.

The couple shared a room before Milkha was discharged on the family’s request. He was till where hospitalised again on June 3 on oxygen saturation levels dipped, this time at the PGIMER he battled it out Friday night.

“Our cook had fever but he concealed it from us. We sent him to his home (native village). After that we thought it’s better that all the family members should get Covid tests done,” Milkha had said during the May 20 conversation detailing what exactly led to the positive tests.

“I am surprised. How could I get this infection?” he wondered.

At that point Milkha did not feel any symptoms and said that he had even been jogging and exercising.

“I have been keeping indoors except for morning jogging and exercise. I did jogging just yesterday. Don’t worry, I am in good spirits,” he asserted.

“I have been telling people that doing physical exercise and remaining healthy is very important during these Covid times. I am 91 but I have been doing exercise regularly,” he had said.

And it was this lifestyle that he was banking on to recover.

“Though I am surprised to have tested positive, I hope to get over it soon.”

His wife had, however, spoken about Milkha complaining of slight weakness before his Covid test was done. “This was the first time in my life that he had complained of weakness and body ache,” Nirmal, who was negative for virus at that time, had said.

The legendary athlete was a four-time Asian Games gold-medallist and the 1958 Commonwealth Games champion but his greatest performance was a near miss, the fourth place finish in the 400m final of the 1960 Rome Olympics.

However, his timing at the Italian capital remained the national record for 38 years and he was bestowed the Padma Shri in 1959. PTI 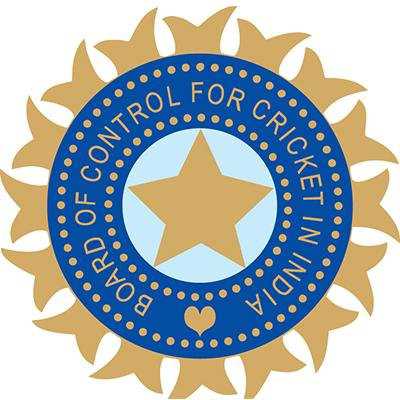 Dubai, July 5 India, Australia and England are among 17 member nations to have expressed interest in hosting ICC white-ball ... 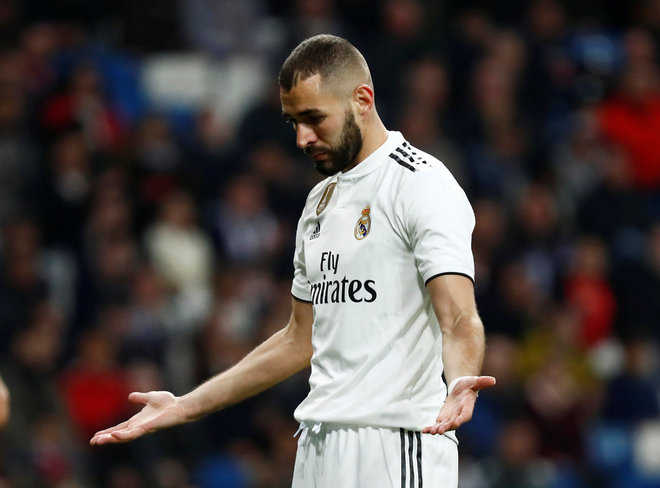 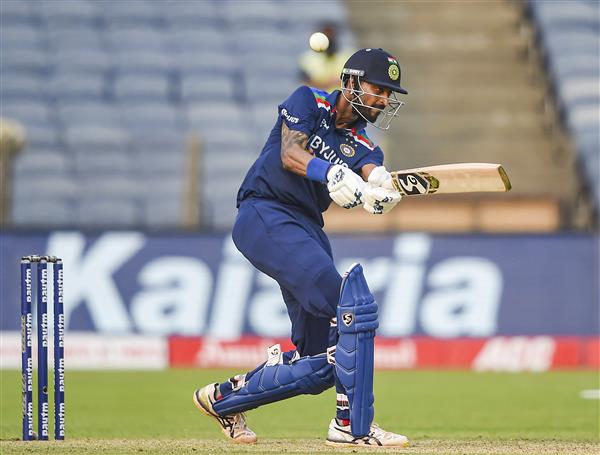 Pune, March 23 India batsman Krunal Pandya smashed the fastest fifty by an ODI debutant during the first match against ...