Entrepreneur Cyber ​​risk: 10 things to know about the threats of cyberattacks

Cyber ​​risk: 10 things to know about the threats of cyberattacks 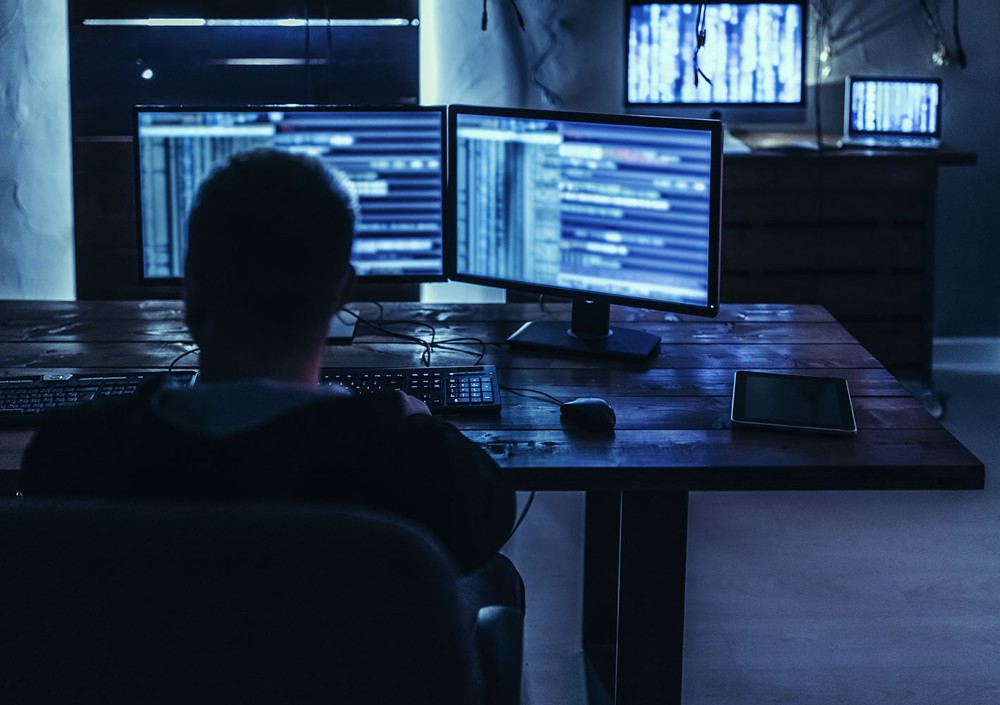 Cyber ​​risk is now considered by many organizations as their number one risk. “Cyber ​​incidents” are thus placed at the top of the AGCS 2022 global risk barometer, but also at the top of the Davos ranking, as well as those of PwC or France Assureurs. In fact, awareness finally seems to have taken place: digital security has become strategic, losing its qualifiers of “technical direction” or “cost center” (Cesin study (1) and Eneid-Transition). Three-quarters of CIOs and CISOs now say they are confident in the ability of leaders to assess the financial risk associated with cyberattacks.

#2. A considerable number of victims

The figures differ from one study to another, but the conclusion is the same: the organizations affected are extremely numerous. According to the latest Cesin barometer (2), more than one in two companies would have suffered between one and three cyber attacks during the year 2021: we are talking about successful attacks here… With very serious consequences. “The scale and virulence are constantly increasing”, underlines Cesin, which reveals that 6 out of 10 companies have experienced an impact on their business and in particular a disruption of production (21%), and / or a compromise information (14%), and/or unavailability of the website for a significant period.

#3. Attackers are increasingly structured and specialized

The myth of the young hacker has fizzled out. Cyberattacks are now driven by highly organized criminal organizations, attracted by return on investment rates of 200-800%, according to consultancy firm Wavestone. Some have specialized. Thus, “ransomware as a service” (RaaS) is developing rapidly. “Business models have changed, with ransomware created by groups hiring out their use to specialists in virtual forcible entry, which requires different skills,” Sophos points out in its latest threat report.

Also called “ransomware”, these attacks which consist of installing software on a computer to make its data unreadable, before demanding a ransom, are considered to be the main cyber threat in 2022 and would have affected 1 in 5 companies in France. A recent report by Anssi notes a 255% increase in these attacks between 2019 and 2020, with the primary targets being the health and education sectors, local authorities and digital service providers. During the last Panocrim conference at Le Clusif (3), Gérôme Billois, cybersecurity and digital trust partner at Wavestone, recalled that the US Treasury has identified $5.2 billion in bitcoin transactions linked to the ransomware ecosystem… including 500 million in the first half of 2021 alone.

#5. Cyber ​​espionage is a growing concern

Revealed last summer, the Pegasus affair had the merit of shining the spotlight on the importance of the threat. Also after the many warnings issued in recent months by Anssi (4), more than one in two companies consider the threat of cyber espionage to be high. “There are probably many advanced persistent threats (or APT attacks for ‘advanced persistent threats’), from cyber espionage groups linked to states, which are not discovered”, recognizes Matthieu Faou, researcher at Eset.

The Cesin survey shows that “phishing” was the main vector of entry for attacks suffered by 73% of companies. Cybermalveillance.gouv.fr calls for thwarting the traps of these fraudulent messages intended to lure the Internet user into communicating personal data (access accounts, passwords, etc.) and/or bank details by pretending to be a trusted third party. For example, by being extremely attentive to the “sender’s name, an unusual request, the incitement to click on a link or an attachment, etc. »

The exploitation of flaws is the source of 53% of entries into the systems (Cesin study). This was the case with Log4Shell, the flaw detected in a library of Java systems and which hit the world of cybersecurity at the very end of 2021. The opportunity to recall the need to carry out the updates of all its systems.

#8. “Double extortions” are on the rise

As Anssi noted at the start of 2021, attacks that combine system encryption and data breaches are increasingly common. Threatening to divulge or sell the data to the highest bidder is also a means of increasing the pressure on the victims: all possible means of pressure are now used.

#9. The software supply chain is a terrible weak link.

Proof of this was made in 2021, with the SolarWinds and Kaseya cases, attacks on IT subcontractors can generate terrible chain effects and have disastrous consequences on thousands of companies. “Orchestrated by criminals seeking to steal data or simply to cause as much damage as possible to large SaaS providers and their customers, these attacks are likely to multiply in 2022”, judge Tom Kellermann, head of cybersecurity strategy at vmware.

The engine of many major digital transformation projects, the Linux operating system is now regularly targeted by attackers. This is also the case for certain connected objects that use Linux. “Due to the widespread availability and fairly poor support of some brands of inexpensive, consumer-grade connected devices, there is no real barrier to automated attackers,” notes Sophos, which expects “that attacks targeting Linux servers and consumer electronics continues unabated in 2022.”

Back Market made an impression with its “hacking” of Apple stores on April 22, World Earth Day. “It’s time to ... 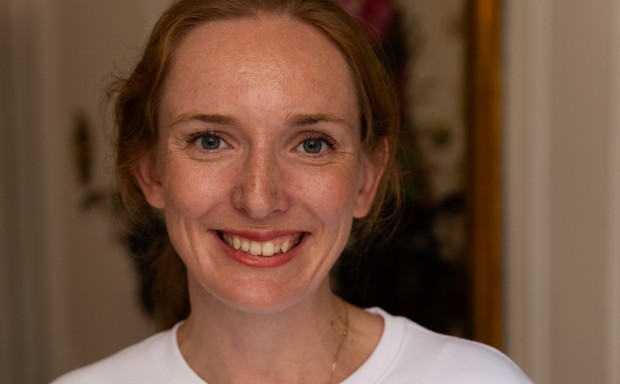 Retraining is a difficult path. Aude Guéneau understood this. Especially since she left the comforts of public service for the ... 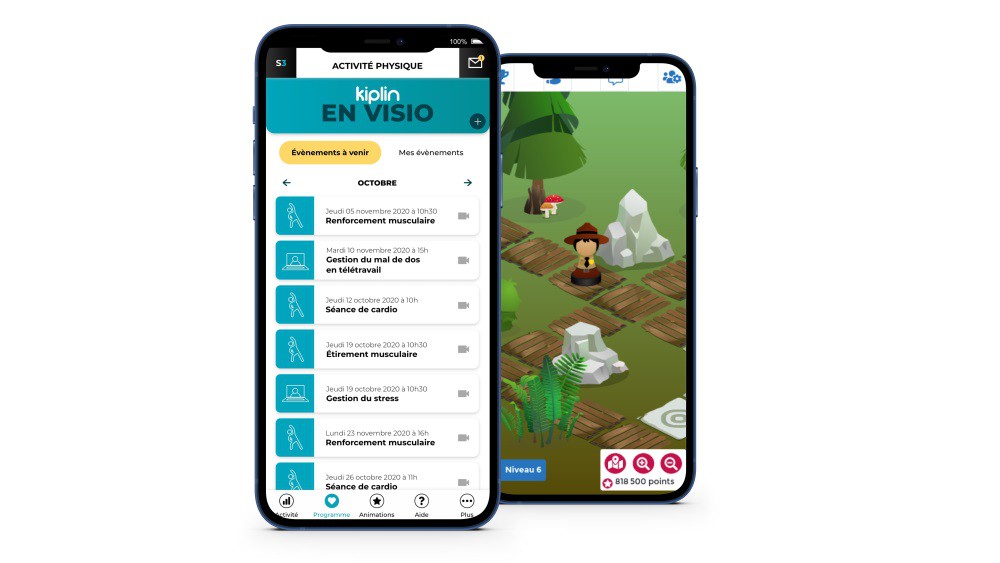 The AP-HP, the Clermont-Ferrand University Hospital, the central agency of social security organizations, but also the SNCF… Half of the ...