Technology Deviation of an asteroid: Webb and Hubble telescopes capture detailed views of the impact of the Dart spacecraft

Deviation of an asteroid: Webb and Hubble telescopes capture detailed views of the impact of the Dart spacecraft 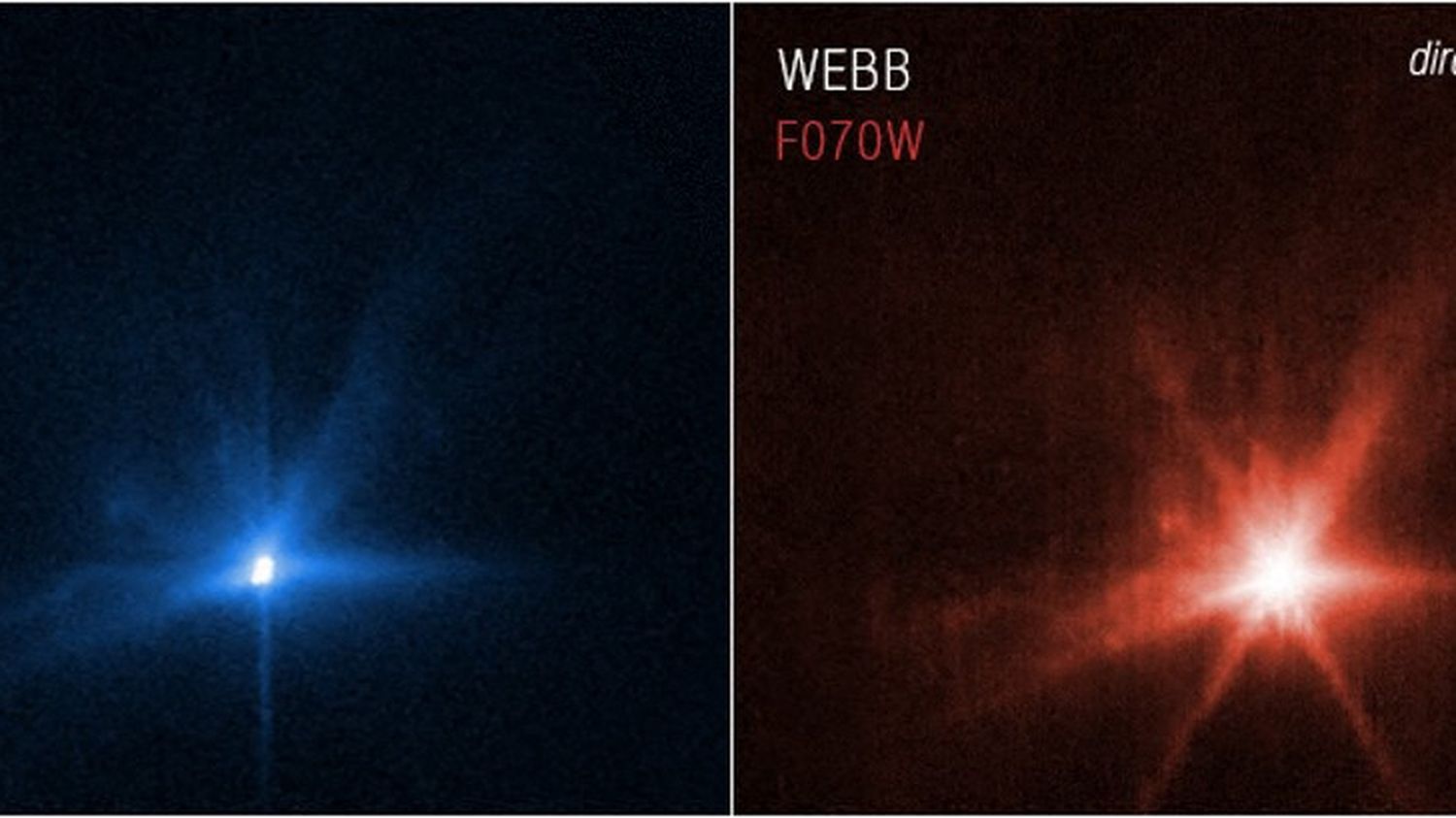 The James Webb and Hubble telescopes, the most powerful space observatories, revealed on Thursday (September 29th) detailed views of the impact of NASA’s Dart spacecraft on an asteroid, images that will help scientists understand the expected process of modification of the orbit. This is the first time that the two famous space telescopes have been used to simultaneously observe the same celestial object: an asteroid located 11 million kilometers from Earth, the target of the world’s first planetary defense test.

DART, you rocked out there. #ICYMIWebb and @NASAHubble both captured the effects of #DARTMission colliding with an asteroid as a test of planetary defense. This is the first time both telescopes observed the same target at the same time: https://t.co/CuVzJXyK2F pic.twitter.com/QvgoqBQd8r

On Monday evening, NASA’s Dart spacecraft deliberately crashed into the surface of Dimorphos, a small moon 160 meters in diameter orbiting a larger asteroid, in an attempt to deflect its orbit. It will be necessary to wait from a few days to a few weeks before the scientists can confirm that its trajectory has indeed been altered and manage to locate it in relation to its original position.

But soon after the collision, early images – taken by ground-based telescopes and the onboard LICIACube nano-satellite – showed a vast cloud of dust around Dimorphos, stretching for thousands of kilometres. It is this cloud on which the James Webb and Hubble telescopes, operating in space, were able to “zoom in finer”, according to statements to AFP by Alan Fitzsimmons, an astronomer at Queen’s University in Belfast, involved in the ground observations of the ATLAS project, a network of four telescopes operated from Hawaii. These images show “clearly how this material is shattered after the explosive Dart impact, it’s quite spectacular”he welcomes.

>> VIDEOS. Dart mission: a NASA spacecraft hit an asteroid to deflect its trajectory, a historic first

“The impact seems much greater than expected”, comments for his part Ian Carnelli, head of the European Hera mission which will inspect the damage to the surface of Dimorphos in four years. Hera had counted on a crater about 10 meters in diameter, but in view of the images taken by LICIACube 50 km from the star, confirmed by those of space telescopes, it could be much larger… “if crater there is, because maybe an entire piece of Dimorphos has simply been torn off”.

The James Webb’s NIRCam camera, working in the near infrared, observed the impact for several hours after the collision. Its ten images reveal a compact nucleus surrounded by “material plumes” like expanding filaments, “moving away from the center of where the impact took place”describes a joint statement from the European Space Agency (ESA), Webb and Hubble.

Speed, I am speed.

Observing the #DARTMission impact with Webb was a unique challenge. The target moved over at a speed over 3 times faster than the original speed limit Webb was designed to track! In the weeks leading up to the impact, teams carefully tested for success. pic.twitter.com/XGpTsMg0Ab

Images from the Hubble telescope, taken by a wide-angle camera 22 minutes, 5 hours and 8 hours after the crash, show in visible light the movement of ejecta – the material torn from the star. The latter appear in the form of rays, with a gradual increase in luminosity, but which stabilized eight hours after the impact, which “intrigues astronomers”according to the press release.

The James Webb telescope, which has been observing 1.5 million kilometers from Earth since last July, and Hubble, in service for more than 30 years, will soon reveal how much material has been ejected, its nature (large pieces or fine dust) and at what speed. 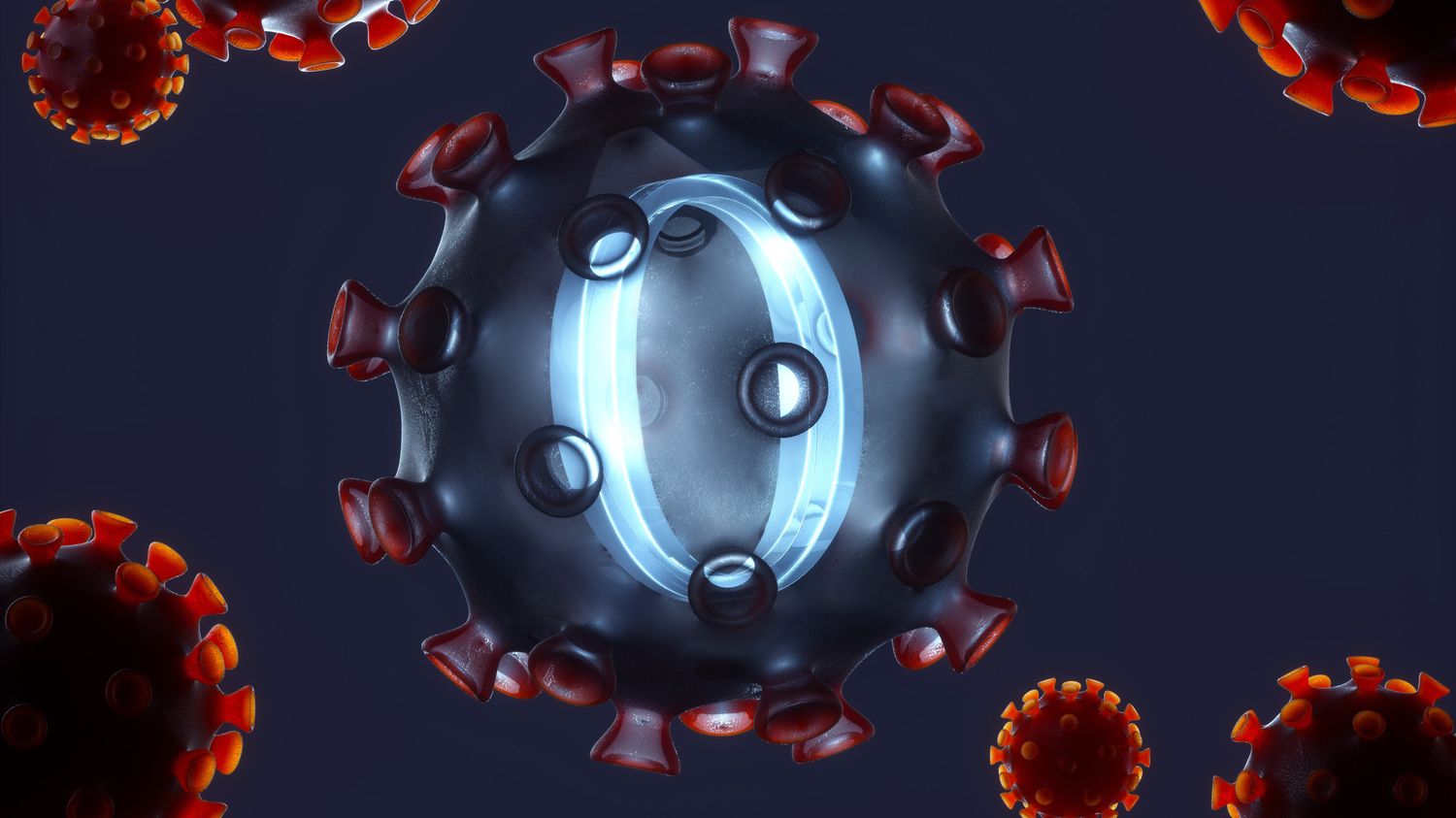 Mathilde Fontez, editor-in-chief of the scientific magazine Epsiloon today comes back to what we have been feeling for the past ...

From the first months of life, we are endowed with a sense of humor and jokes. Babies also learn better ...