Entrepreneur Digital is everywhere, from sports to real estate

Digital is everywhere, from sports to real estate 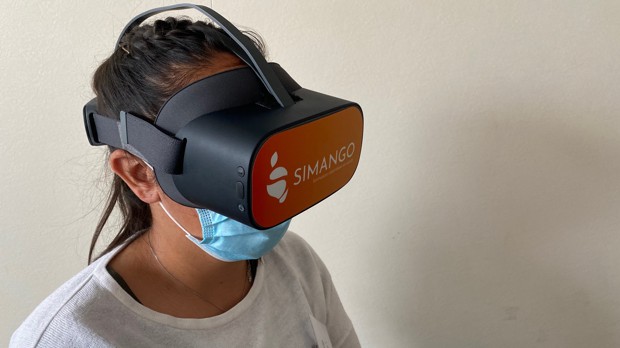 Digitization has increased sharply in many economic sectors, in connection with teleworking, recommendations for physical distancing and confinement. The return to the office, the reopening of cultural and catering venues, and vaccination will not change anything. The acceleration of digital is a major trend.

The development of digital leisure attests to this, such as the success of Fit immersion, which develops courses in virtual reality for cycling indoors or at home. The start-up, founded in 2017 in Montpellier, is currently seeing its technology tested by astronaut Thomas Pesquet on board the International Space Station.

Fit Immersion tested by Thomas Pesquet on board the ISS

Education and training, of course

The dynamism of digital transformation is also confirmed in education. Between March 2020 and early May 2021, more than 120 start-ups under one year old joined the EdTech France association. Its vice-president Svenia Busson cites the French start-up We are peers (WAP) founded by Diane Lenne as successes – “An online peer-to-peer learning tool” for students or work colleagues – and the Belgian company Wooclap, which stood out in March 2020 by launching a platform allowing students to benefit from personalized and remote support from their teacher.

With teleworking, training, human resources management tools, corporate social networks, etc. have undergone the same changes to create and enrich the link from a distance. And among these tools, the sharing of know-how between colleagues … “A market is created in the capture and transmission of knowledge”, notes Franck Vermet. As part of an intrapreneurship program at Safran, he created an application allowing an operator to record know-how in the form of videos, photos and key points to make it accessible to other employees of factory.

This niche of knowledge sharing is that of the start-up Wingzy. Last year, she launched a platform using artificial intelligence to link an employee having a question with a knowledgeable colleague to answer it. “ A lot of knowledge flows are informal, usually face-to-face ”, justifies its co-founder, Clément Dietschy, who ensures that, from September 2020 to March 2021, Wingzy has quadrupled its monthly and recurring turnover.

Example of a knowledge-sharing peer-to-peer seminar

Health is also impacted by the digital wave, in particular by virtual reality tools. HypnoVR uses this technology to reduce the pain and anxiety of a patient during an operation. The start-up announced in June 2020 additional funding to the tune of 1.7 million euros to accelerate its activity.

As for Avatar Medical, it has just completed an initial fundraising of 1.2 million euros, in particular from the Institut Pasteur. The young Parisian startup is developing a technology for representing patients in 3D and in virtual reality for the needs of surgeons and students.

The health crisis also enabled Simango to validate its model. In April 2020, the Rennes start-up launched a mobile application to complement its virtual reality training offer on health risk management. Objective: train caregivers in about ten minutes in anti-Covid techniques such as carrying out tests. Free, the mobile offer has found its audience and could ultimately be based on subscriptions.

Founded in 2018, Simango certainly had a soft spot last year. It only achieved 300,000 euros in turnover against 500,000 expected because of the unavailability of caregivers during the crisis. But its co-founder, Guillaume Maquinay, observes that the adoption of digital tools is increasing. Simango now has 125 client establishments, against only twenty at the beginning of last year. A sign of its vitality, the company is preparing a second fundraising campaign and wants to grow internationally.

Last example, real estate where, everywhere, digital is strengthening. The start-up Habiteo for example specializes in three-dimensional modeling and virtual tours of apartments in order to optimize the marketing of new real estate.

François Marill confirms this trend. He is the co-founder of Unlatch, a young company specializing in the digitalization of the sales process also for new real estate programs. He says that “A lot of prospects have switched” with the health crisis. The promoters have “Expanded their stock of programs” on the platform faster than expected. Unlatch thus recorded a 40% increase in turnover in 2020 in a very difficult context. This year, Unlatch has partnered with another start-up, Kaliti which offers promoters a site monitoring tool. Available on tablet and smartphone, it allows the purchaser to report any defects identified and to discuss with professionals.

Finally, in the personal transactions sector, the Hosman agency has also greatly digitized the sales process. Operational since 2018, it has just completed a fundraising of 6 million euros. 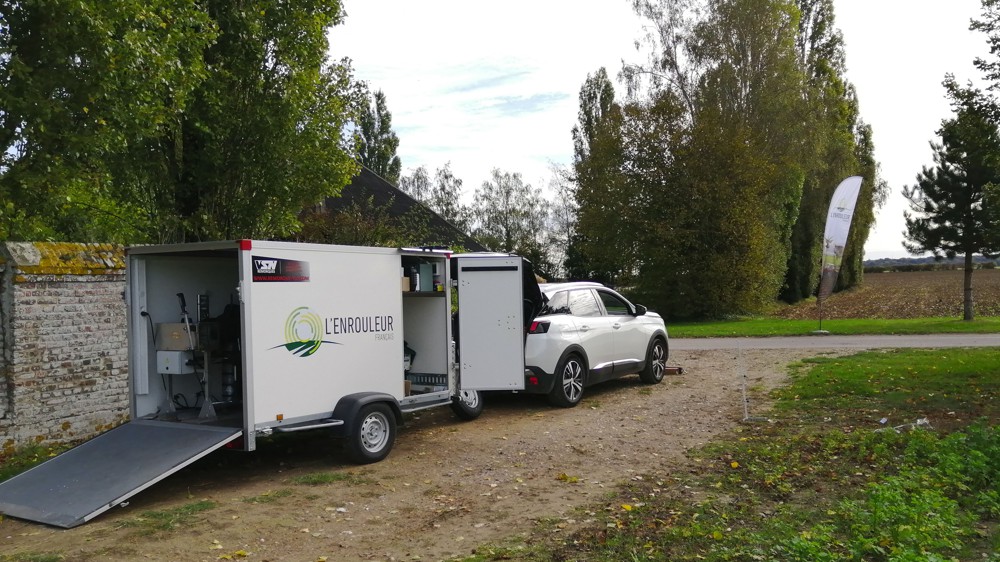 In the Somme, 900 km of electric fences are installed each year to protect plots of big game, especially wild ... 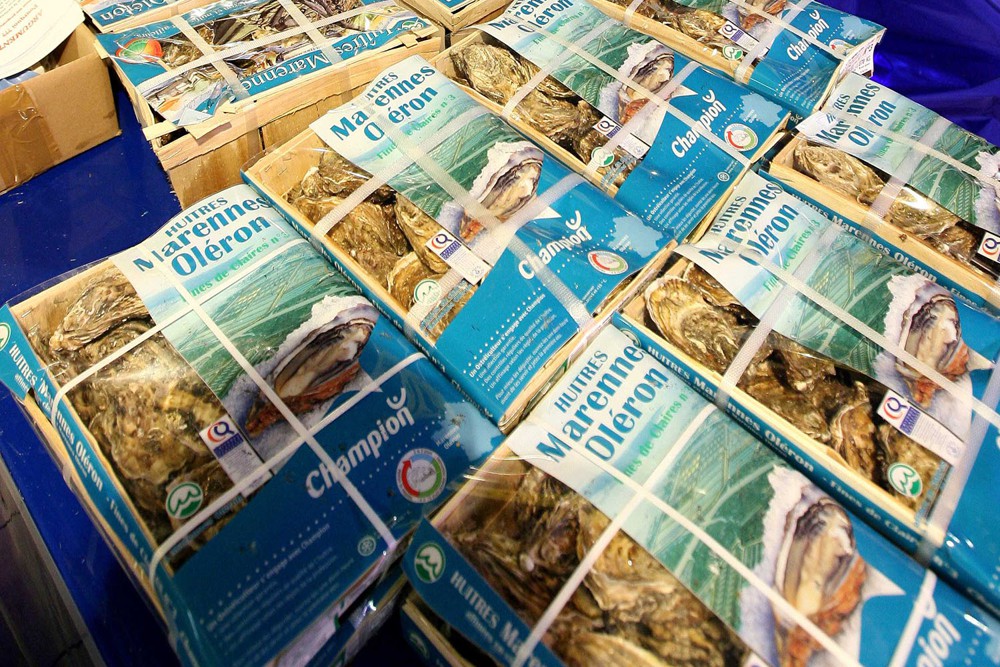 In Cancale, Erquy or in the Etel estuary, oyster farmers are booming. “We have recruited 80 additional people to prepare ... 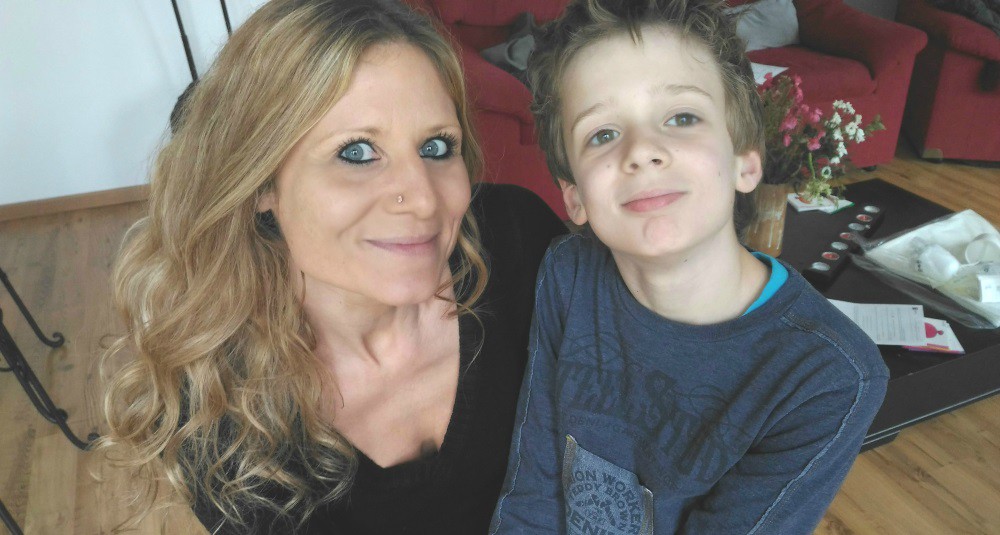 The Entrepreneur of the Year awards for the Occitanie region were awarded to the finalists on Thursday, October 14. In ...