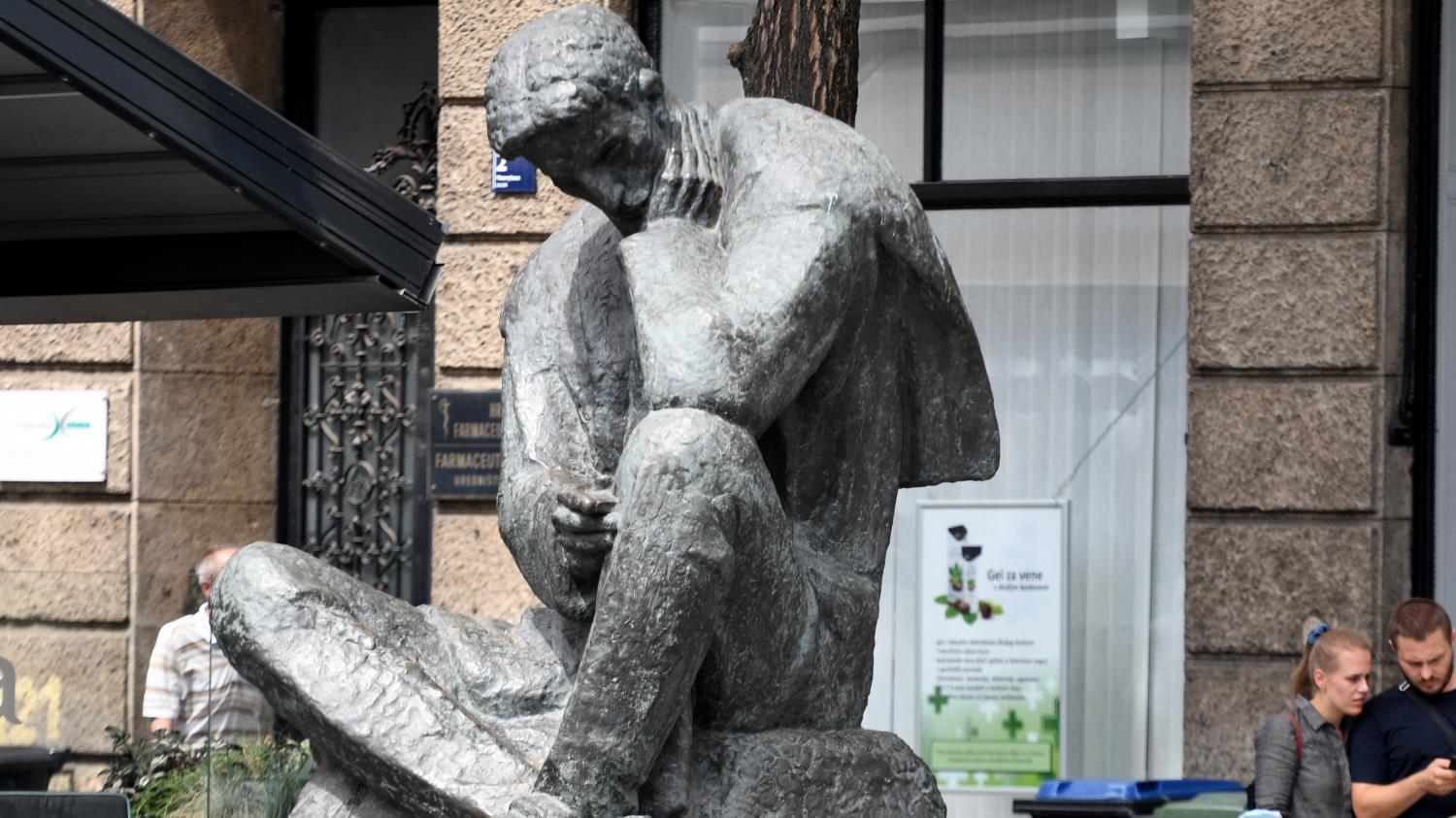 A man cannot be born in two different countries. And yet. Croatia and Serbia are torn apart to have the “paternity” of Nikola Tesla. The inventor, pioneer of electricity (whose name Elon Musk uses for his electric cars) is a Croatian Serb, born in 1856 in western Croatia, when the country belonged to the Austro Empire -Hungarian. A Croatian Serb. The ambivalence is there. It has since been the pride of both nations. His ashes rest in a museum in Belgrade, the capital of Serbia.

A few days ago, Croatia’s bravado: the Croatian National Bank announces that it chooses the effigy of Nikola Tesla among the five motifs of the future Croatian euros on the 10, 20 and 50 cent coins.

News that obviously exasperated Serbia. In a statement sent to AFP, the Serbian National Bank believes that “it would be the usurpation of the cultural and scientific heritage of the Serbian people because Tesla himself declared himself to be Serbian”. Belgrade promises “appropriate actions with the relevant EU institutions”, without saying more. Relations between Croatia and Serbia, two former republics of Yugoslavia, have long been strained, weighed down by the aftermath of the conflicts of the 1990s.

This controversy over Nikola Tesla’s membership is not new. She returns to the front of the stage regularly. The nationalist governments of Croatia and Serbia are using it to avoid other more problematic issues.

If Croatia is preparing for the Euro, is it that it will soon have the European currency? Not really. The enlargement of the euro zone has stalled. Since the health crisis, it is no longer even a question because the economic situations of the candidate countries have deteriorated too much. Nothing will happen until Europe returns to normal functioning.

Even if 45% of the Croatian population is in favor of adopting the euro, it would be a “disaster” for the country according to specialists. The Croatian economy is unsuited to the single currency. Croatia is only held by tourism (20% of GDP). And if tourism collapses, the country will plunge into a serious economic crisis. Croatia has very little industry, it does not produce. A significant part of the economy is informal, unemployment is massive. The arrival of the euro would lead to a drop in living standards and purchasing power.

It is therefore not tomorrow that we will change the kunas into euros. And a lot of Croats don’t wait. Since joining the European Union in 2013, many young people have left, especially to live in Germany, where they find work more easily and are better paid. An estimated 50,000 Croats leave the country each year. Among them, perhaps the next Nikola Tesla? 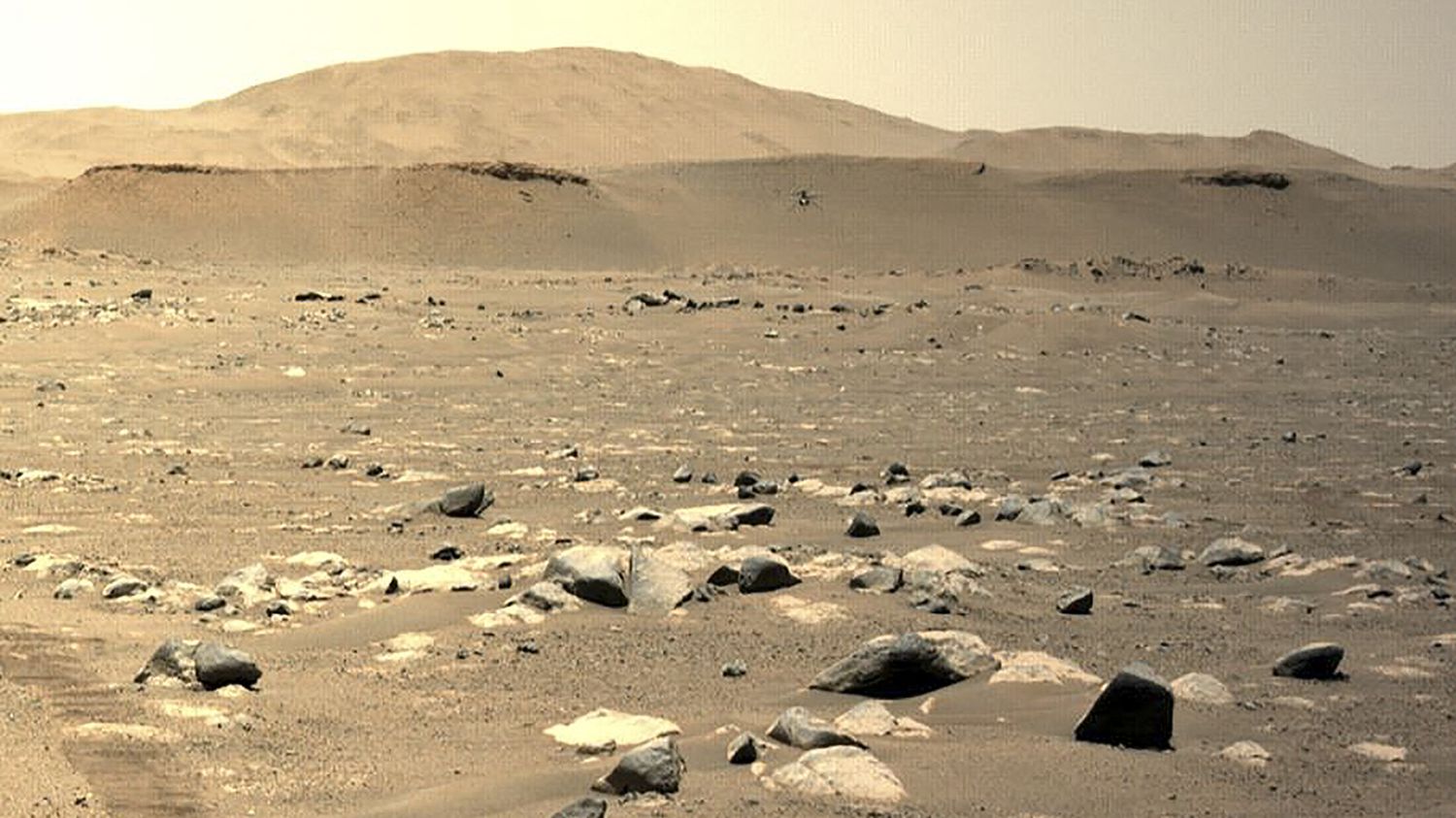 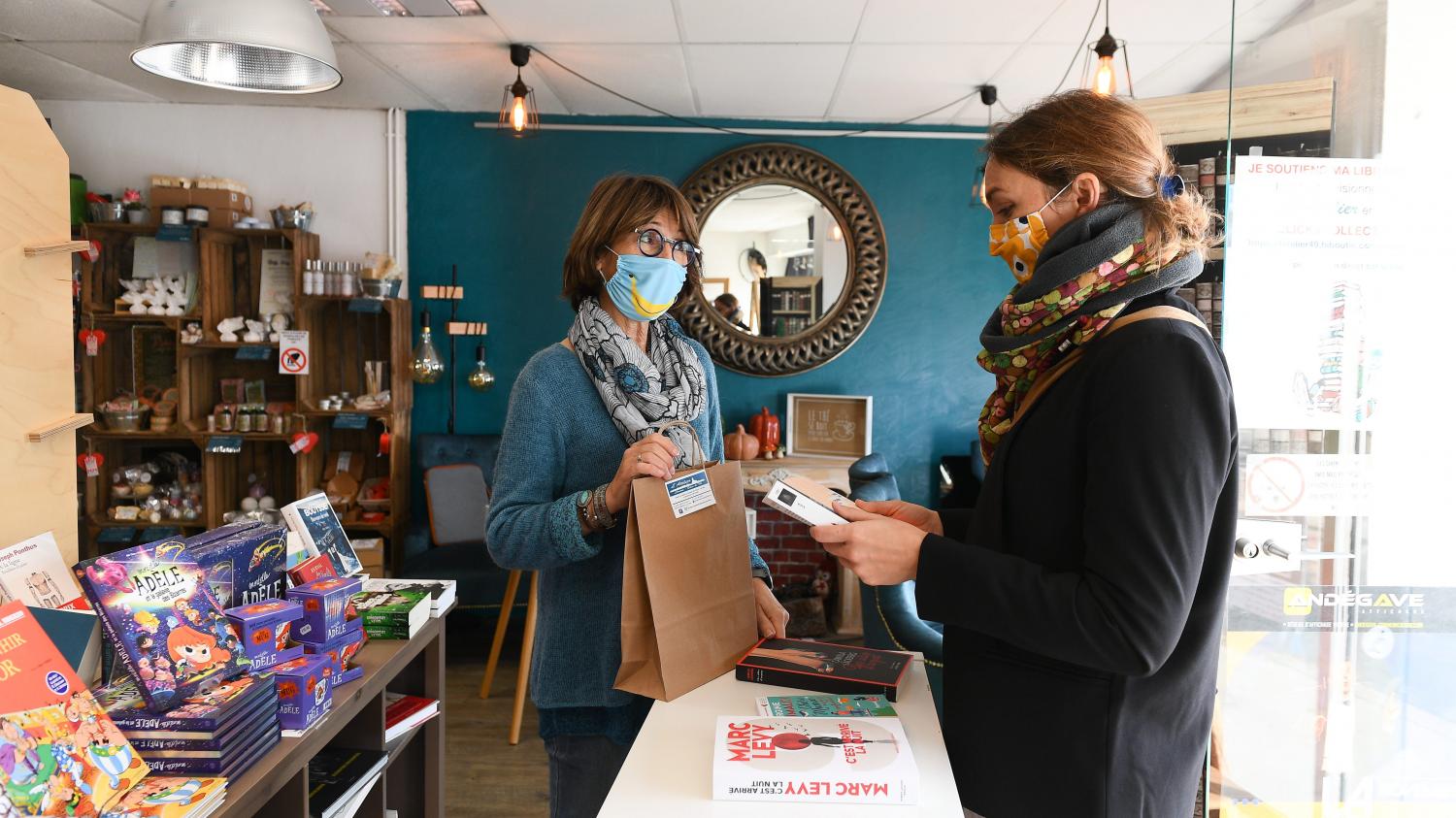 A customer withdraws a book ordered on the Internet from a bookseller in Saint-Mathurin-sur-Loire, November 4, 2020 (JOSSELIN CLAIR / ... 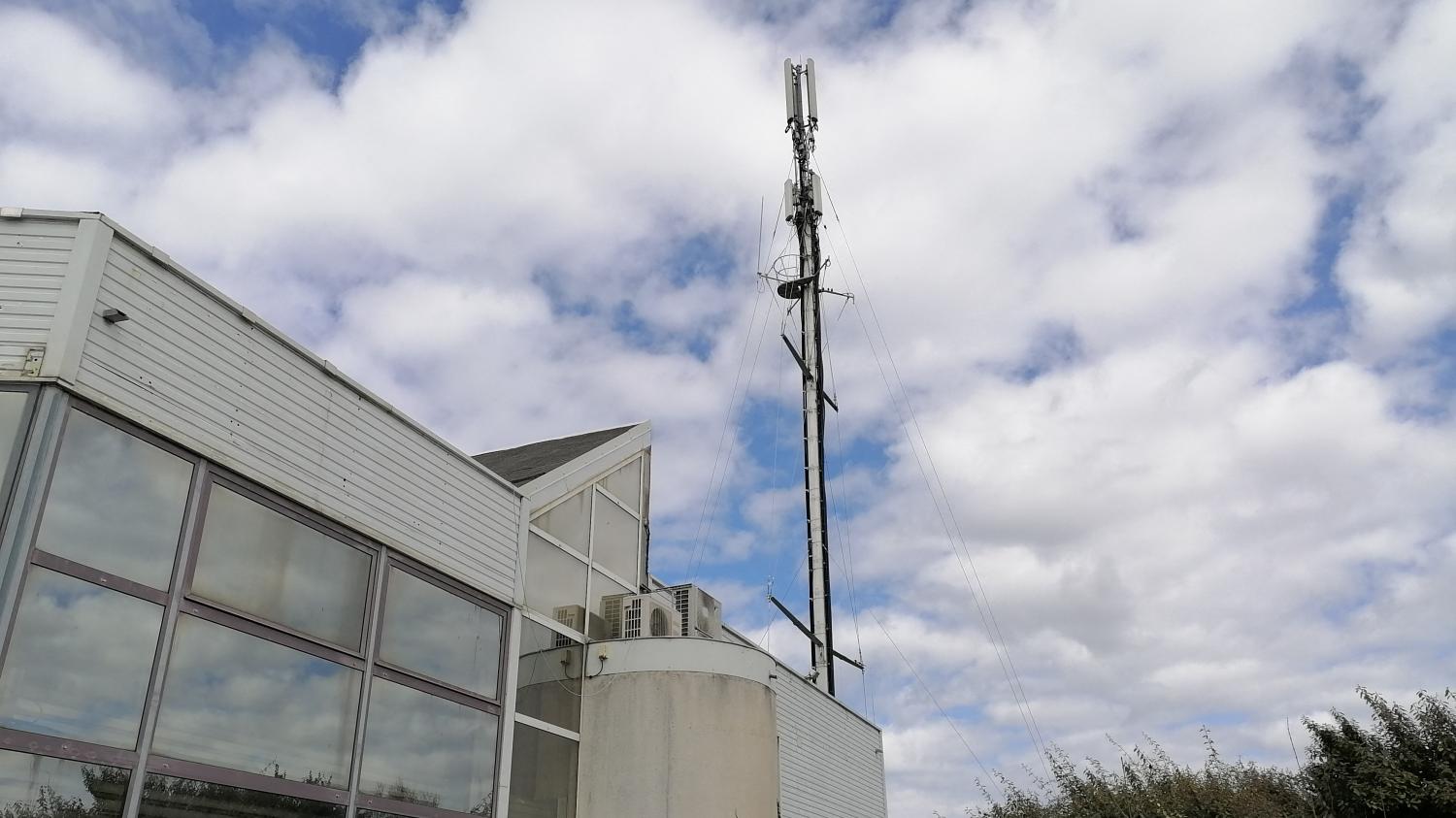 A 5G antenna on a building in La Rochelle (Charente-Maritime). (THIBAULT LECOQ / FRANCE-BLEU LA ROCHELLE) 5G does not present ...