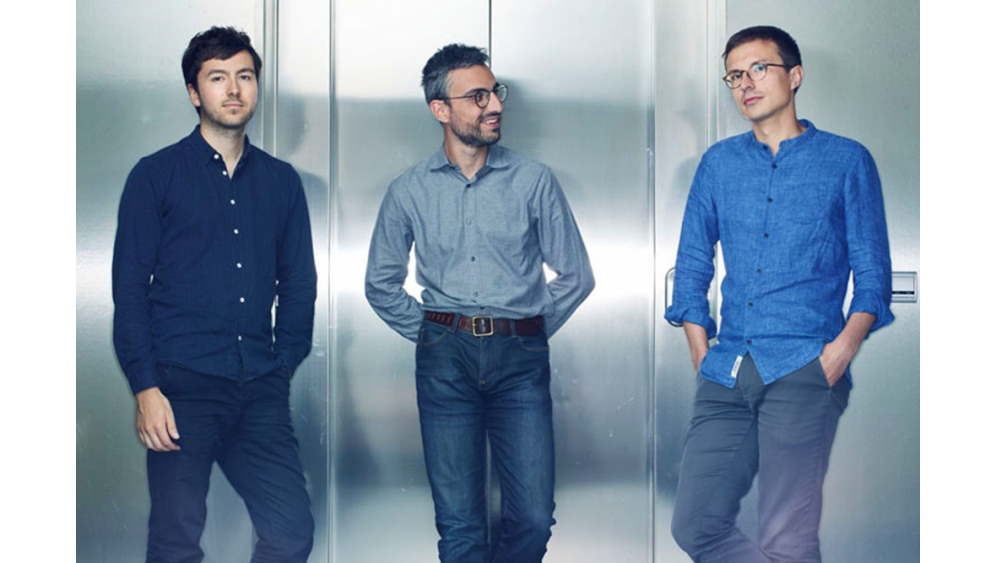 The health crisis has increased tenfold the potential value of the DNA printer invented by the French company DNA Script. Unique in the world, this enzymatic DNA synthesis technology allows, for example, a biopharmaceutical company producing a messenger RNA vaccine, to print in a few hours all the necessary DNA fragments – up to 96 in parallel – directly exploitable. By comparison, the traditional approach requires calling on an external service provider and a delay of a few days to several weeks.

The company’s challenge is to implement its Syntax system, fully automated and configurable in 15 minutes, directly on laboratory benches. Did she manage to pick it up? “Our technology is effectively used on a daily basis by biopharmaceutical companies like Moderna, technological platforms of research centers or clinics and developers of diagnostic tests for a variety of applications: sequencing, Crispr, synthetic biology, liquid biopsy…”, explains Thomas Ybert, Co-Founder and President of DNA Script.

Entry of 7 US funds

Is the Syntax system, which includes the DNA printer, along with the associated software and reagents, affordable? “It is laboratory equipment not so different from other conventional instruments that can be found on the benches of both public and private organizations. We have built the “pricing” of our solution in such a way as to maximize its adoption while enhancing the benefits it brings in terms of productivity gains, control and reliability, ”he argues. “It is a medium to high speed instrument and we are developing, in parallel, other platforms in order to cover all the needs of the forward market”.

To speed up the marketing of its platform and refine future products using its EDS (Enzymatic DNA Synthesis) technology, which is protected by 160 patents, the company announced this Tuesday that it had mobilized for its third fundraising the record amount of 142 million euros. Largely oversubscribed compared to the initial objective of between 75 and 100 million, this operation sees the arrival of seven American investment funds: Coatue Management and Catalio Capital Management, the two leaders monitored by Fidelity Management and Research, Columbia Threadneedle Investments , Arrowmark Partners, Moore Strategic Ventures and Farallon Capital.

Some of the historical investors: Casdin Capital, LSP, Illumina Ventures, Bpifrance via its Large Venture fund, Danaher Life Sciences, Agilent Technologies, M Ventures, Kurma Partners and Alexandria Venture Investments also participated in this series C financing, which gives DNA Script a financial visibility of 3 years. It brings the total amount raised by the company to 236.5 million euros, of which 81 million for series B completed in two stages (2019 and 2020), 11 million for series A in 2017 and 2.5 million for seed funding carried out in 2016 by Sofinnova Partners.

Since its creation in 2014, the company has accumulated 8.7 million public aid of Bpifrance and the European Commission. Since last year, it has also signed three contracts with US government agencies for a maximum amount of $ 25 million.

Five months after the launch of the Syntax system pre-market, “the feedback is very positive on the value proposition centered on speed, productivity and control. It also gives us a lot of data for the next iterations, ”says Thomas Ybert.

Internationally, the company’s business model, which employs 90 people in its headquarters located at Kremlin-Bicêtre in Val-de-Marne and 40 employees in its subsidiary in South San Francisco, gives priority to the United States, which accounts for 50% of the world market, and to Europe (25%). But “France is an obviously important market, because it remains a showcase concentrated around a few leading players”, estimates the president of DNA Script. In the next two years, it plans to recruit around a hundred to strengthen its sales team and its R & D, in order to support its two strategic priorities. 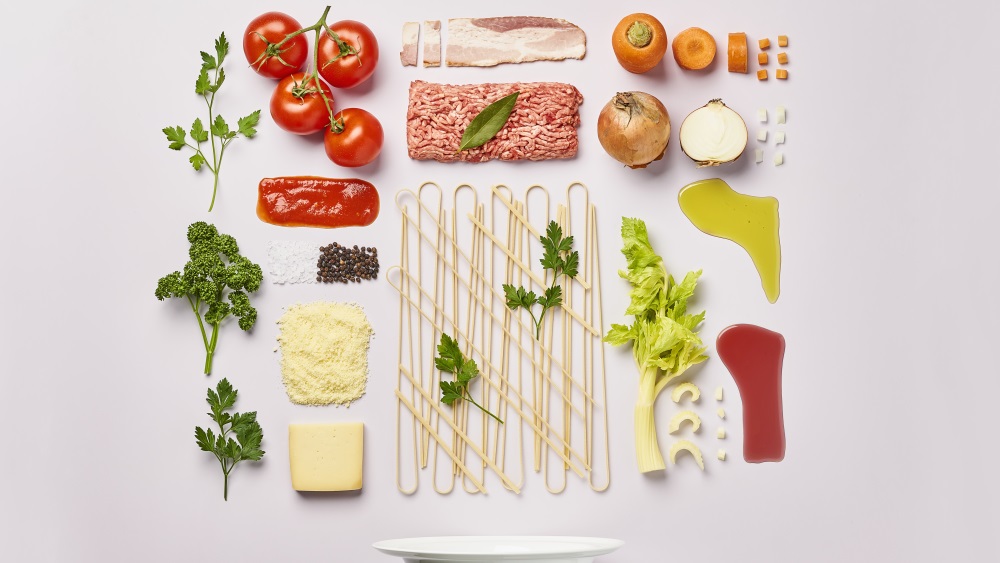 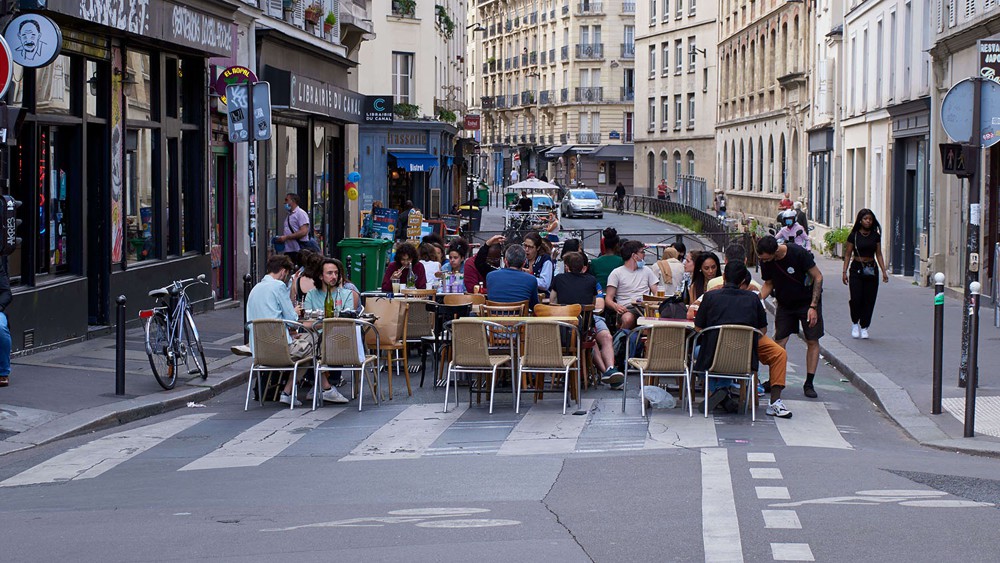 They flourished on the sidewalks and parking spaces of Paris at the end of the first confinement. The ephemeral and ... 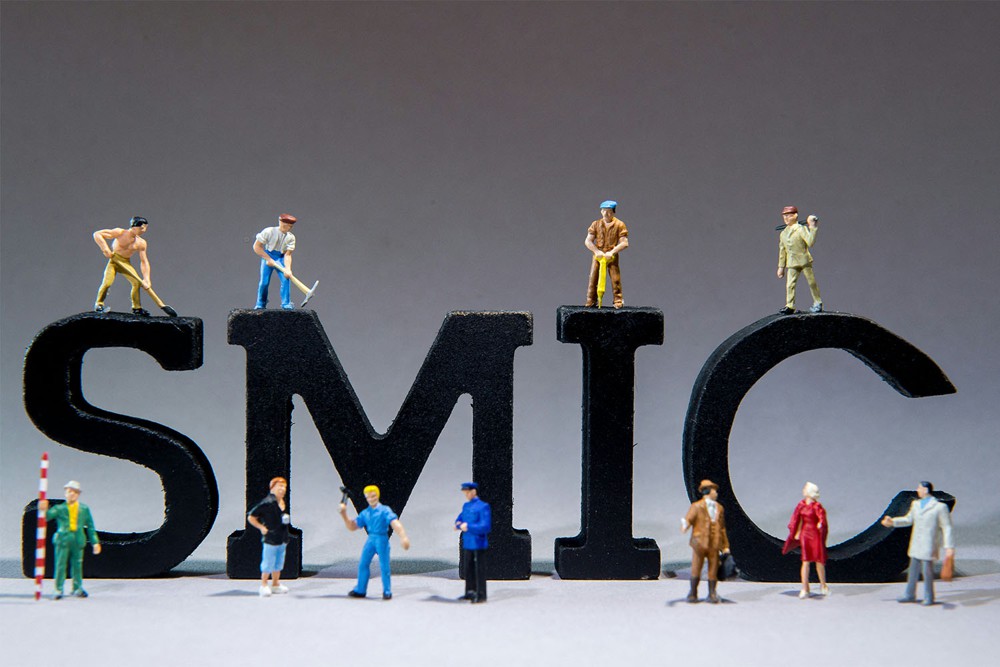 In the absence of a boost at the government’s discretion, the SMIC will increase by 0.9% in 1er January under ...