Infotech Dozens of flights canceled at Roissy due to a strike

Dozens of flights canceled at Roissy due to a strike 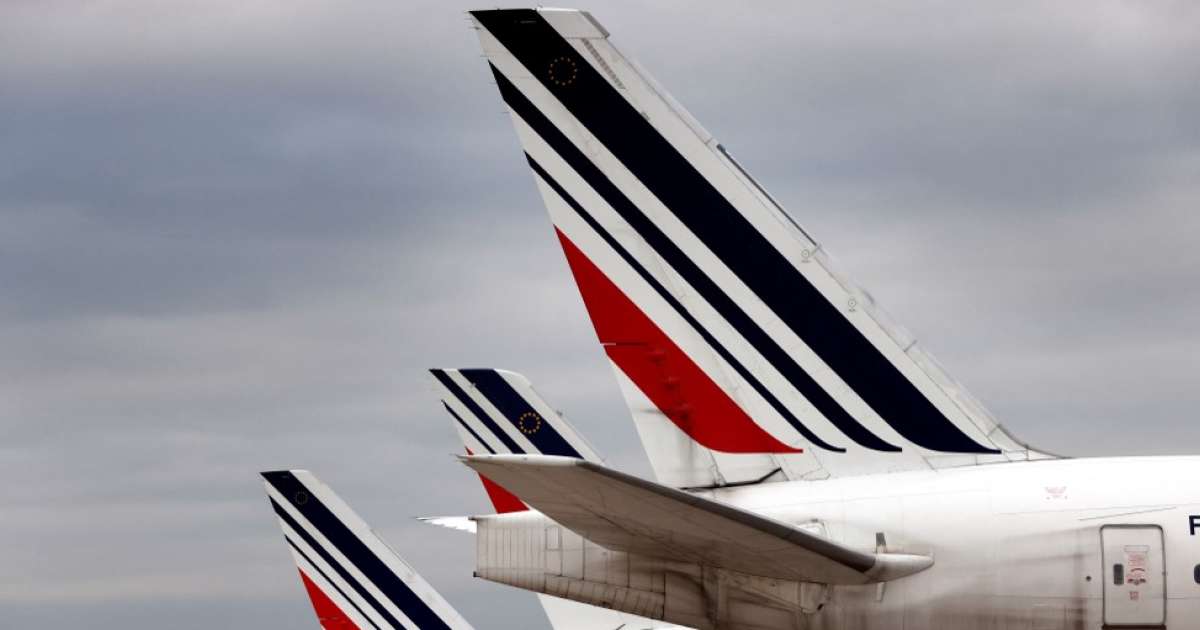 Dozens of flights will be canceled at Roissy-Charles-de-Gaulle airport this Saturday July 2 due to a social conflict relating in particular to wages, in a context of high inflation.

The firefighters of the first French airport went on strike on Thursday June 30 to demand salary increases, forcing the General Directorate of Civil Aviation to request preventive flight cancellations: part of the runways must be closed for safety reasons . These cancellations will affect one flight in five between 7 a.m. and 2 p.m. Saturday departing from or arriving at CDG, a deterioration after one flight in six the day before and the day before, warned the administration. The other major airport in the Paris region, Orly, was not affected

The firefighters were joined on Friday by other employees of Groupe ADP, the manager of Paris airports, as well as subcontractors, as part of an inter-union and inter-professional movement for wages and working conditions, including the notice runs all weekend.

New notices have also been submitted for next weekend, which will mark the start of the summer school holidays and traditionally sees a peak in attendance, according to Daniel Bertone, the general secretary of the CGT of Groupe ADP.

According to the CGT trade unionist, employees are demanding a 6% revaluation with retroactive effect from January 1 to compensate for inflation; management proposed 4% by July 1, he said. An increase which does not catch up with the approximately 5% drop accepted by employees as part of the cost reduction plan decided by ADP in the face of the Covid-19 crisis in 2020-2021, notes the trade unionist. The management did not confirm the figures mentioned by the CGT, confining itself to conceding that “the negotiations have not been successful, but the social dialogue remains open”.

At the call of an inter-union FO-CGT-CFE-CGC, a strike notice was also filed from Friday to Monday in Marseille-Provence, but its management did not foresee either cancellation or delay, personnel having been requisitioned by decree prefectural.

In Ile-de-France airports, ADP invites passengers to arrive “three hours (before the flight) for an international flight” and “two hours for a domestic or European flight”. The government will “continue to exchange with the unions to find a way out of the crisis”assured Friday Olivia Grégoire, spokesperson for the government. “The idea that our compatriots cannot go on vacation is not viable”she added.

Eurocontrol, the body for monitoring air traffic on the Old Continent, estimates that it could return in August to up to 95% of its 2019 level, before the health crisis which divided attendance by three in 2020. But the he summer promises to be difficult for the sector, which is struggling to regain its operational efficiency after the pandemic and is experiencing numerous social unrest, within companies and airport facilities. 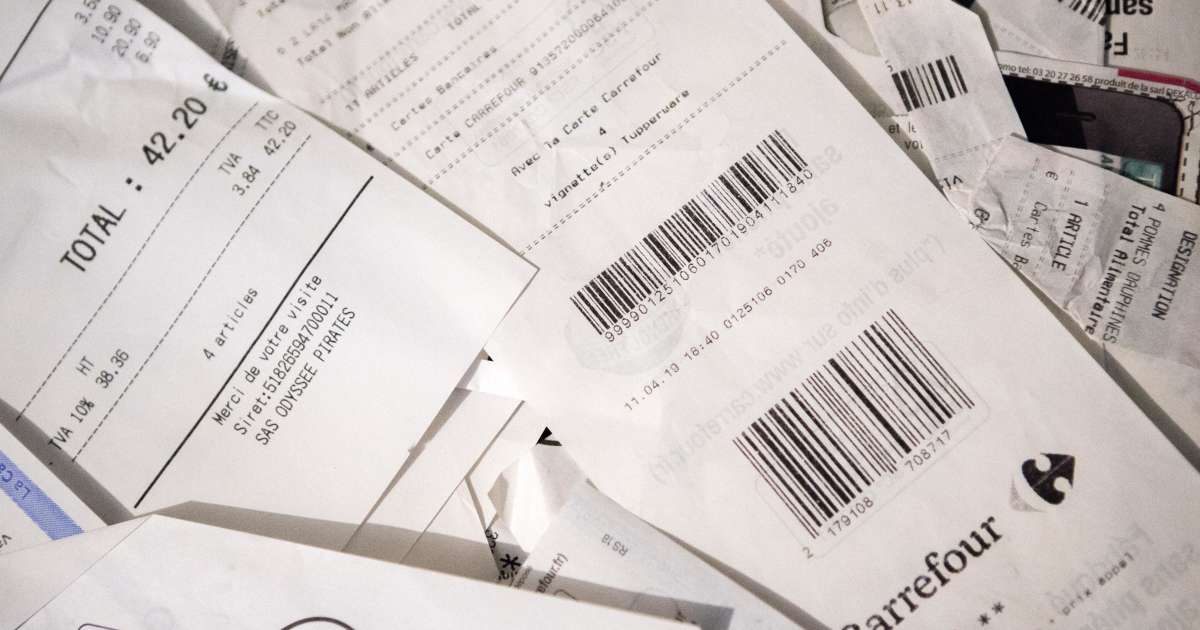 Inflation rose again in January to 2.9% year on year, after remaining stable at 2.8% in December, INSEE reported on ... 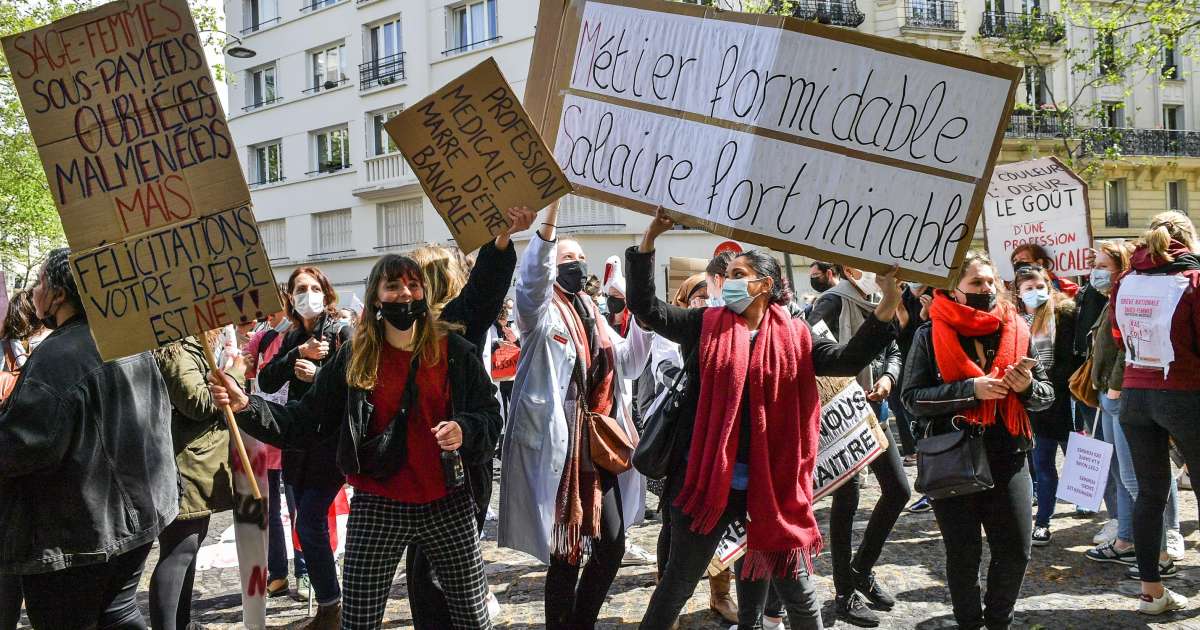 “We are always forgotten. “ The midwives are back in the streets this Thursday, October 7, hoping in particular to ... 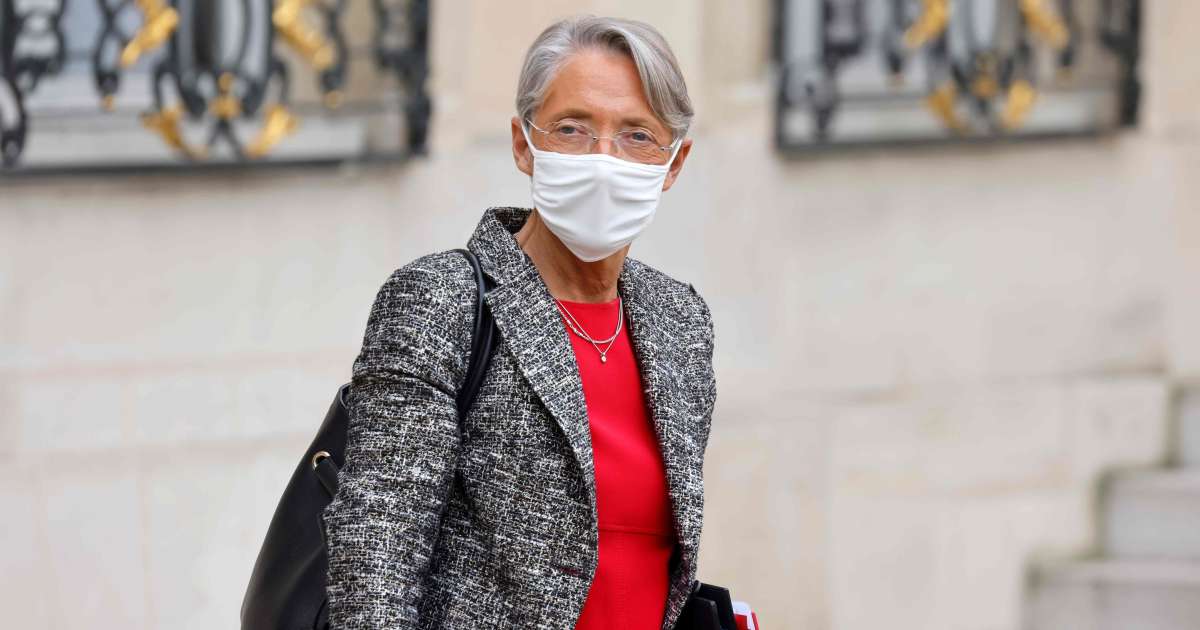 To help companies fight against the economic and social consequences of the Covid-19 crisis, the Ministry of Labor announced on ...