Entrepreneur Dry January: after beer, wine and spirits in a non-alcoholic version

Dry January: after beer, wine and spirits in a non-alcoholic version 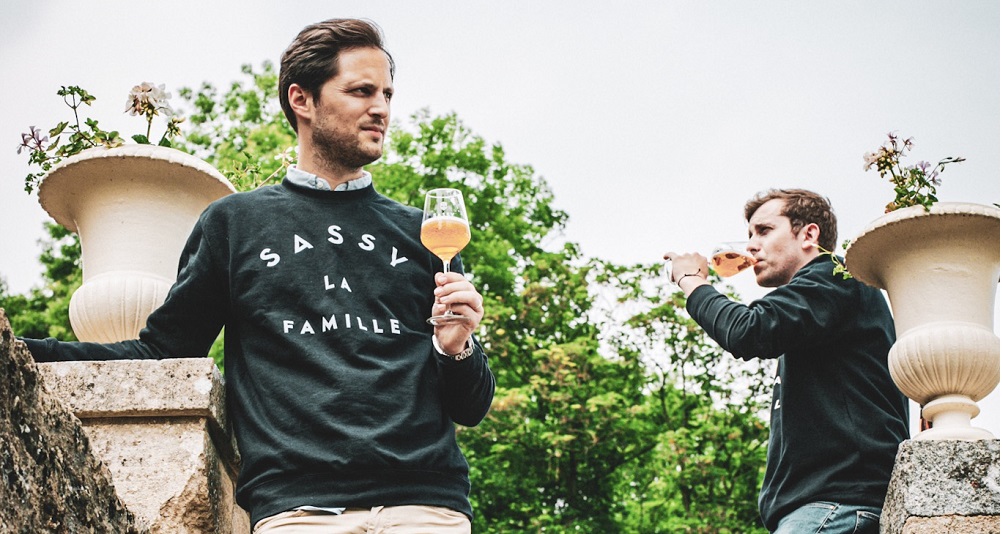 Dry January, this month when some challenge themselves not to consume a drop of alcohol, has become a new date in France. Signs and e-commerce sites take advantage of this to highlight alternatives that display zero degrees of alcohol.

After beer, it is the turn of wine, spirits and even cider to develop non-alcoholic versions. Even if, in France, the “no-low alcohol” market is less mature than in the United Kingdom, the products are beginning to find a place in wine merchants as well as in bars and supermarkets.

“Studies show that many people want to drink better and reduce their alcohol consumption, either over a period of the year or at certain times of the week. In addition, people who do not drink, for various reasons, such as pregnant women, are looking for alternatives”, underlines Simon de Beauregard, brand director in charge, in particular, of “no-low” at Pernod. Richard. With an additional key axis: the hunt for calories.

Beer cleared the ground. In France, in large and medium-sized supermarkets, alcohol-free versions saw their sales increase by 23.6% in value and 16.8% in volume over one year at the end of November 2021, according to data published by IRi . Even if they still weigh only 3.8% of the turnover of beers and coolers.

Spirits are now fully in the game. Pernod Ricard, one of the pioneers with Pacific, created in… 1982 on the occasion of the 50th anniversary of the group, relies heavily on Ceder’s, designed by a couple of entrepreneurs and passed completely into its lap last year.

This premium non-alcoholic drink, made by distilling plants used for gin, such as juniper berries, but also South African ingredients such as rooibos, is marketed in fifteen countries with four references. Two of them are on sale in France at wine merchants, in restaurants and online.

“In France, it is important to educate consumers about both the category and Ceder’s. Everyone knows what to do with a gin, but not necessarily with a non-alcoholic distilled drink,” points out Simon de Beauregard. The group also offers “mocktails”, these zero degree cocktails, ready to use with small bottles of Suze Tonic Zero and, from April, cans of Cinzano Spritz Zero.

INNOVATION – Working with a large group: 5 tips from the 4NRJ startup

The other heavyweights in the sector are not left out. Diageo offers the Seedlip spirit, which is also high-end. William Grants & Sons has Atopia. While Bacardi Martini is launching Palette this month.

As for the specialist in the niche, the Australian Lyre’s, which completed a fundraising of 20 million pounds sterling in November, it markets 14 references allowing it to make almost all the best-known cocktails. From January 17 to 22, the company teamed up with the Parisian concept store Drinks & Co to offer a large alcohol-free bar. The company has also just released Classico, its first sparkling drink.

Non-alcoholic wine is also moving upmarket. Like French Bloom, sparkling, organic and sold around 29 euros. “We want to become a leader in the premium category with an aspirational brand that has its community. The market has enormous potential for alcohol-free celebratory moments,” says Rodolphe Frerejean-Taittinger. This entrepreneur, president of Champagne Frerejean, co-founded French Bloom with his wife Maggie and model Constance Jablonski.

After France, French Bloom has just arrived in Great Britain. Australia, Benelux, the United States or countries in the Middle East are already in sight. Some 30,000 bottles were sold in three months. The company expects to sell at least 150,000 this year and 1 million in 2023.

Youngest member of the family, cider is also part of the game. Sassy house, a cider house founded in 2013 by Pierre-Emmanuel Racine-Jourdren and Xavier d’Audiffret Pasquier, is releasing its version 0.0 at the start of the year. “Seeing what was happening on the beer market, we said to ourselves that there was also a need for a non-alcoholic offer for cider. It is a way of multiplying the occasions of consumption, in particular at midday”, judge Pierre Emmanuel Racine-Jourdren. And to find new outlets.

IWSR Drinks Market Analysis estimates that the no-low market is expected to experience an annual volume growth of 8% by 2025 in 10 leading countries. In France, where the category grew by 13% last year, its projections even count on an average annual increase of 10% between 2021 and 2025. 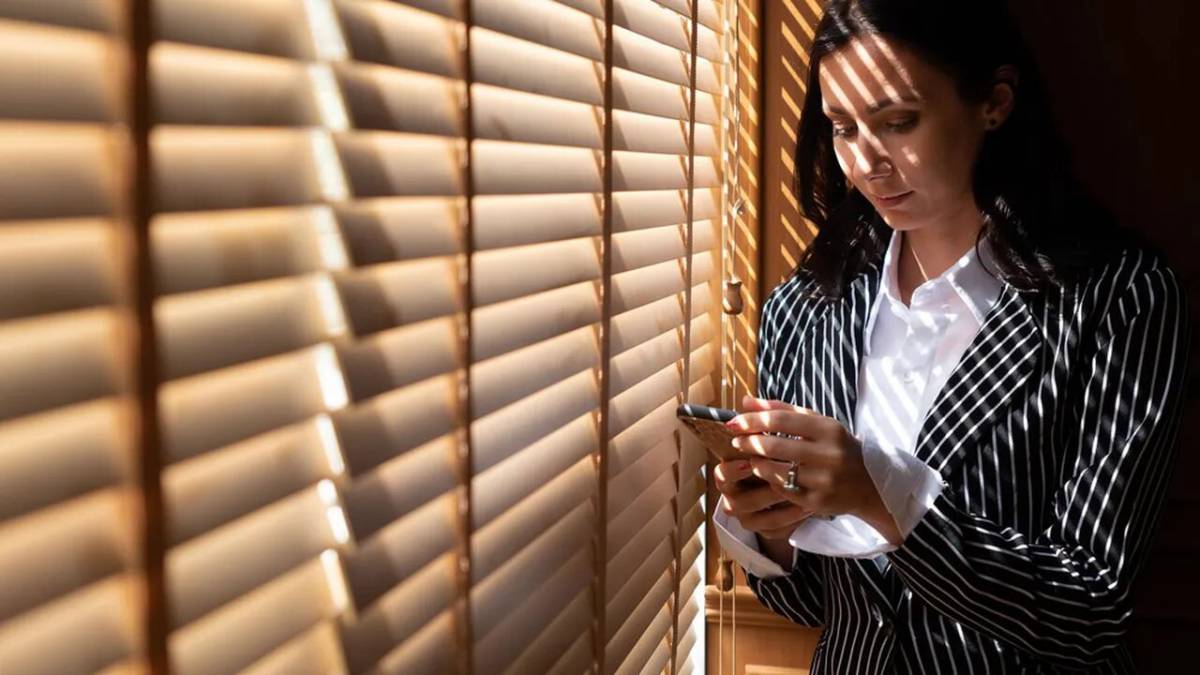 It is a digital marketing agency that is starting to think big. The French Labelium has just acquired the American ... 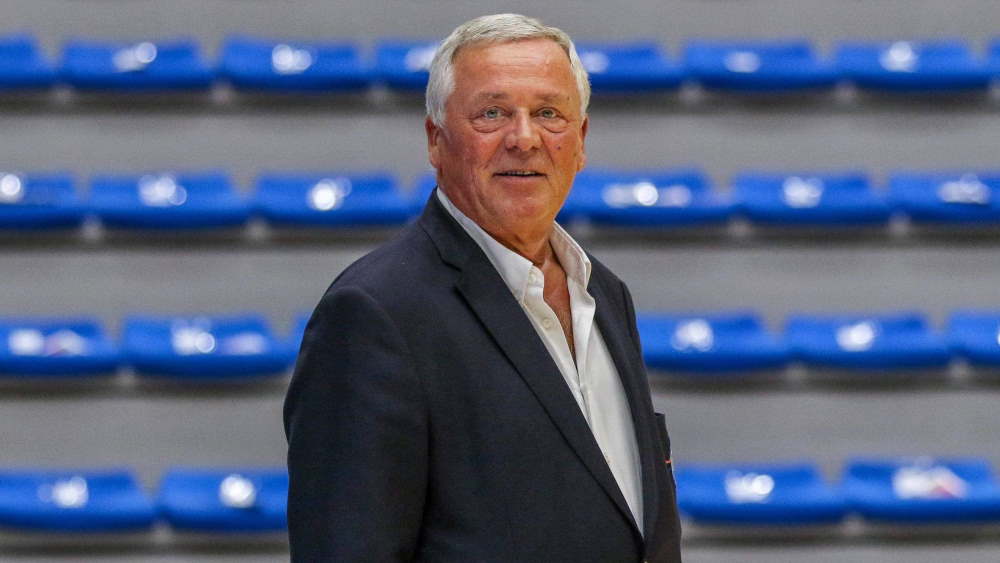 Under the basketball hoops, the elbows are never far from the jaws, it always rubs a little. The pivot, generally ... 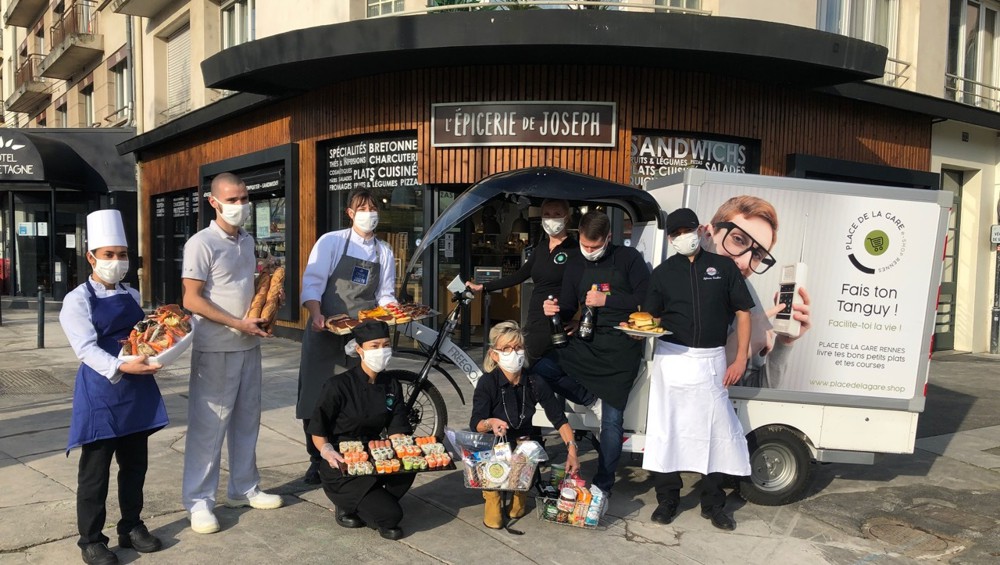 The Christmas markets, their chalets and their mulled wine are deserting the winter of 2020, marked by the coronavirus, to ...