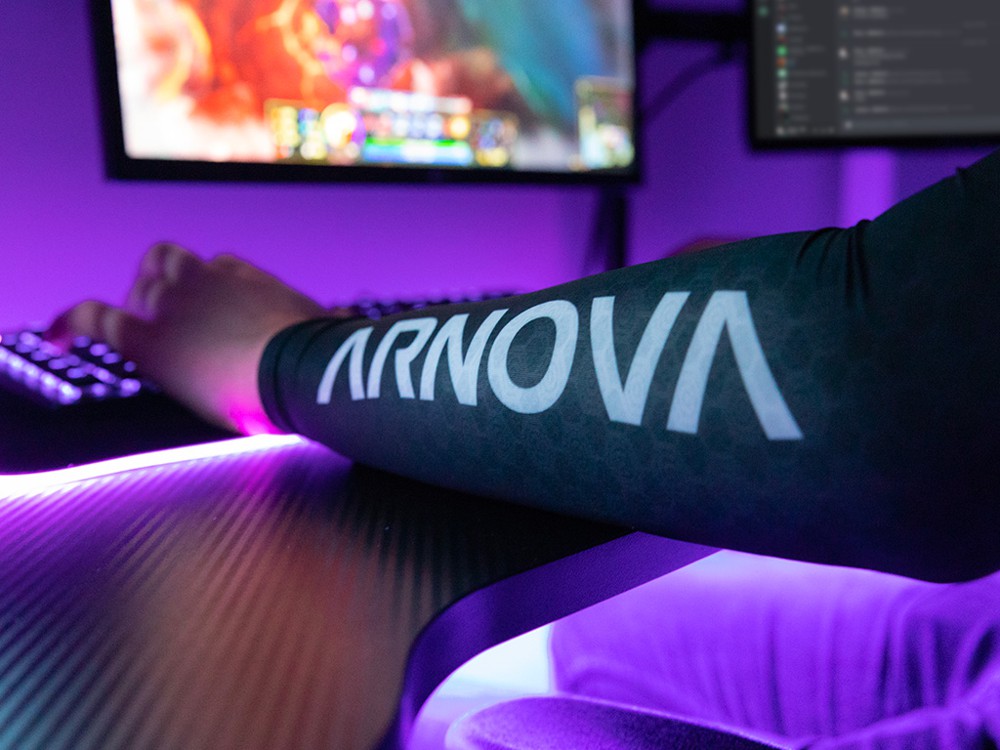 In the world of sport, there are two categories: people who are active outdoors and others who, wedged in front of their computer, indulge in video game competitions. But both need the right outfits to optimize their performance. If equipment manufacturers are very present with field athletes, they have not, for the time being, really invested in the world of e-sport. Contrary to Arnova which is launched with equipment designed to improve the comfort and performance of e-athletes.

Designed from a textile incorporating bioceramics, his clothes allow them to optimize their movements and therefore improve their results, in a world where victory is often played within a few thousandths of a second. “We are finalizing tests with an independent laboratory, the first results show that our products help reduce stress, improve coordination and reflexes”, specifies Jeremiah Villeneuve, president of the start-up installed within the Village by CA of Clermont-Ferrand.

In addition to t-shirts, sleeves and jackets intended for video game enthusiasts, Arnova also offers around fifteen lifestyle models. To manufacture the thirty or so products available on its site, the young company relies on a confectioner from eastern France, a specialist in bioceramic textiles whose identity remains confidential. “We have a three-year worldwide exclusive contract,” explains Jérémie Villeneuve. Time to develop new products and expand the network of resellers.

In addition to its own site, Arnova is now listed at MaxEsport. “We will certainly remain on specialist e-sport networks. The challenge is also to break through abroad, particularly in Asia where e-sport is highly developed, but also in the United States and Europe, ”he explains.

This niche market is booming. Last year it was evaluated by Newzoo To $ 1.1 billion worldwide. To accelerate its development, the company, which aims for a turnover of 4 million euros by 2025, is also counting on partnerships with major players in the sector. Arnova has just signed its first confidential contract with the e-sport branch of a major Ligue 1 football club. 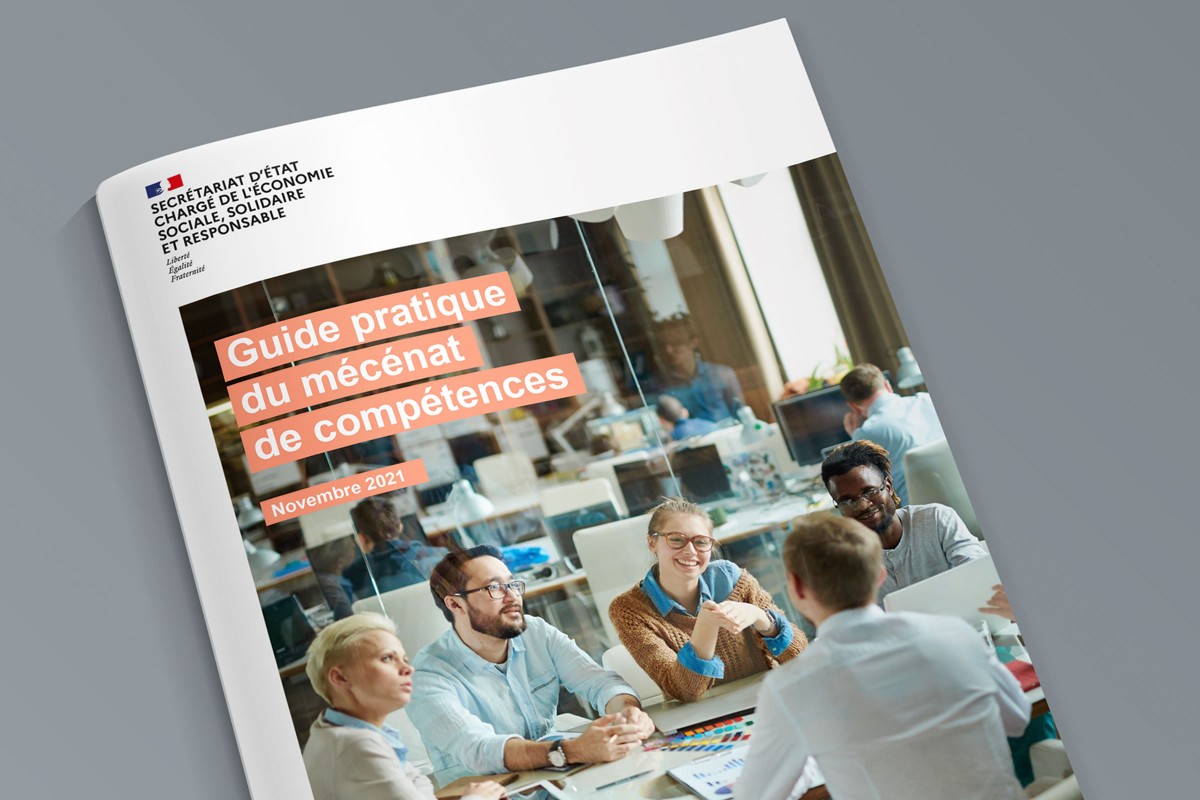 Companies wishing to do so can make donations for the benefit of certain associations and, as such, benefit from a ... 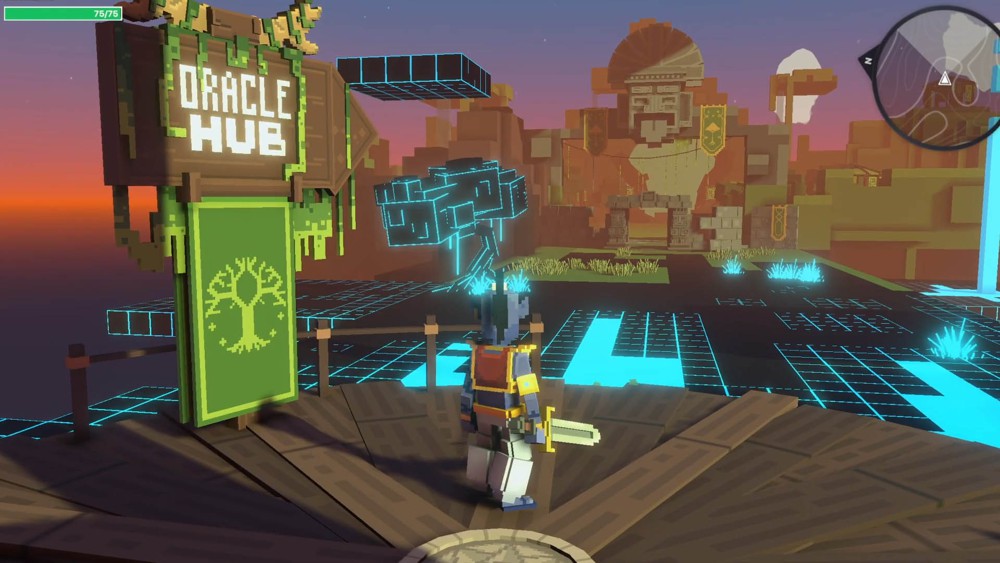 While Facebook launched the race to develop the metaverse, the projects designed for this virtual universe are starting to gain ... 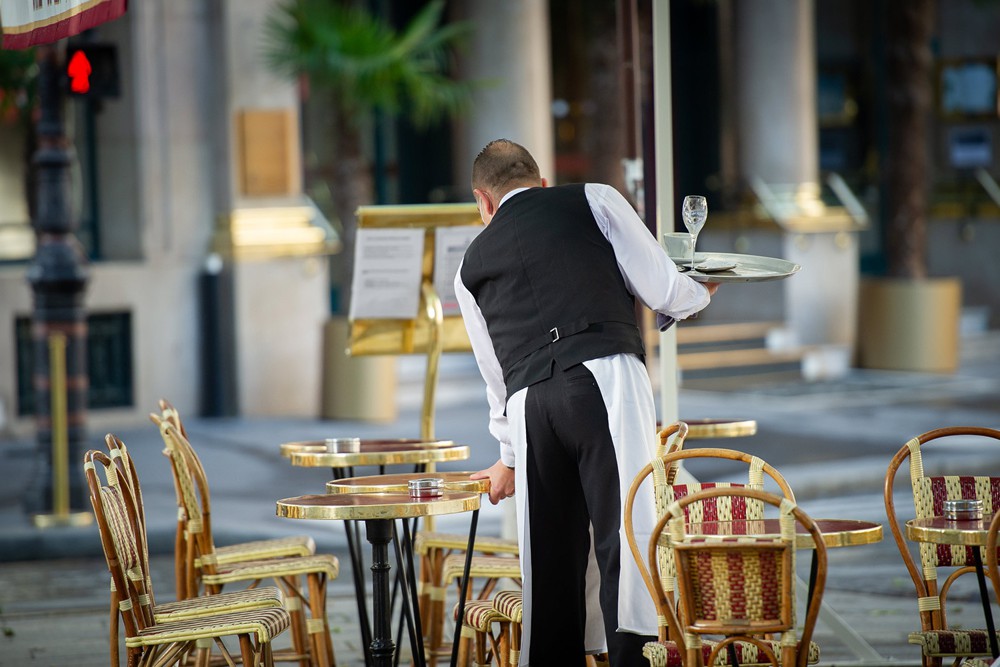 In restaurants, customers returned after months of deprivation. But not the employees, who have regained a taste for the freedom ...