Entrepreneur Earthcube teams up with Airbus to monitor from space

Earthcube teams up with Airbus to monitor from space 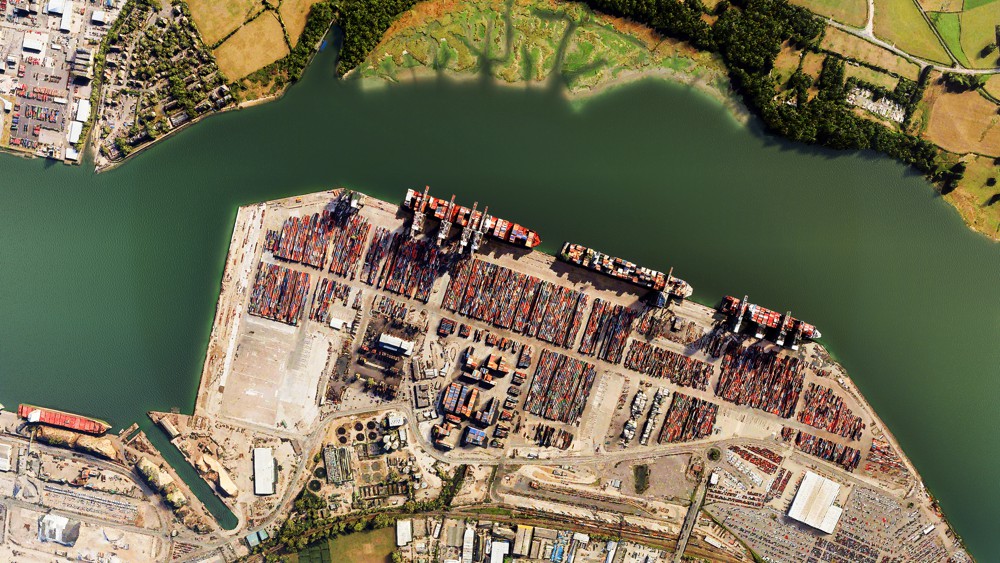 Founded four years ago, the start-up Earthcube, which is preparing a major fundraiser, has just joined forces with the space imagery branch of Airbus to develop and market a new service intended for the armed forces and military services. ‘intelligence.

Earthcube specializes in the analysis of geospatial data by artificial intelligence (AI), to monitor strategic sites: ports, airports and soon land bases. The start-up, which raised 3 million euros in 2017 and benefited from the support of the Groupement des industries Françaises de la Défense (Gicat), has 80 employees – including around 60 experts in artificial intelligence.

Using the Airbus satellite network, Earthcube prides itself on being able to detect and identify all devices and movements in airports and ports, in order to help image analysts sort through a growing mass of data.

With the dramatic advances in spatial imaging in both precision and frame rate, data is becoming overabundant and threatening to overwhelm image analysts. ” 95% of our investments are devoted to sensors and only 5% to the use of the data that we collect via these sensors », Complained recently General Ferlet, the man at the head of the Directorate of military intelligence.

Across the Atlantic, the head of the National Geointelligence Agency estimated that he would need 6 million analysts to use all the data received! Unthinkable. In France, the Military Programming Law provides for an investment of 3.6 billion euros between 2019 and 2025 in new military observation, radar and listening satellites, devices with an estimated lifespan of 10 years. . Which is to say that the French army will spend 1 million euros per day to acquire images. It would be better to know how to use them …

This is where Earthcube comes in by offering to combine its algorithms to automatically identify planes or ships stationed in the middle of the desert or in distant ports on high-resolution images of the various satellites operated by Airbus – in particular its future Pléaides Neo satellites, which will offer a resolution of 30 cm (1 pixel = 30 cm), compared to 50 cm for its Pleiades currently in orbit. Earthcube prides itself on having developed algorithms capable of detecting, identifying and classifying some sixty different types of aircraft with a very high degree of reliability.

The start-up, which already counts the United States, Great Britain, NATO and the European Commission among its customers, has calculated that in the port of Sebastopol, which receives around 500 ships at or near the quayside daily , its “Defense Site Monitoring” service offered on the Airbus platform would make it possible to count and identify the boats in half an hour, a job that today requires an entire day for an image analyst. ” We still need to know what to look at and for that we need advice from the forces », Note Arnaud Guerin, president and co-founder of Earthcube.

This is why Earthcube has just taken on the services of General Grégoire de Saint Quentin, who has just left the Armies at the age of 59 after forty years of career – including the command of special operations and a last post in charge of ” Operations ”at the General Staff of the Armed Forces. The General will advise the company on sovereignty issues and support its managers in developing and securing their assets.

Here are some F16s

” So far, the customer chooses what he wants to see and orders images. With new, increasingly precise and frequent satellites, satellite data can be harnessed to provide customers with alerts and tell them where to look. », Explains François Lombard, director of intelligence activities at Airbus Defense and Space.

The multiplication of satellite eyes makes it possible to see what some want to hide, such as the presence of F16 fighter jets in Azerbaijan, which can only come from Turkey. These are photographs taken on October 3, and provided by the company Planet Labs, which shows these hunters on a tarmac at the Azerbaijani base in Ganja, located about 80 km from Nagorno-Karabakh. 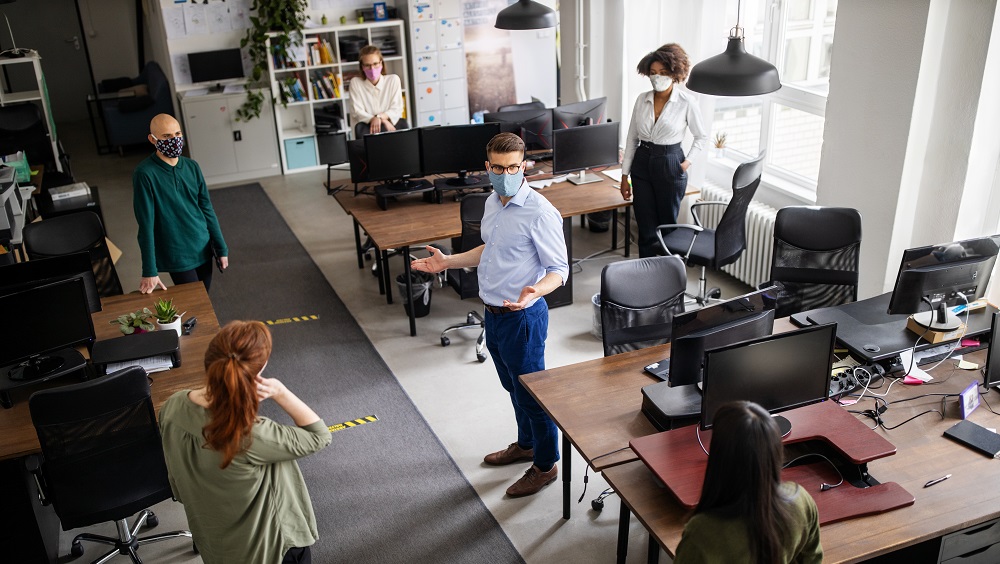 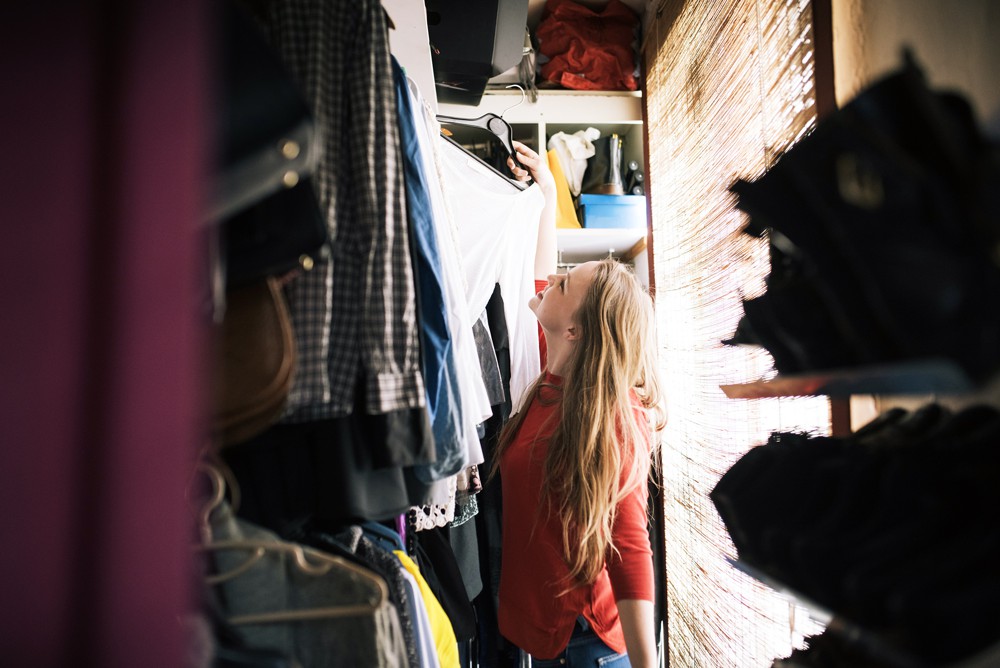 Brand new sewing machines are lined up along the store, the racks are full of clothes. A Ralph Lauren shirt ...