Infotech Ehpad: 10 things to know about Sophie Boissard, boss of Korian, accused in turn of abuse

Ehpad: 10 things to know about Sophie Boissard, boss of Korian, accused in turn of abuse 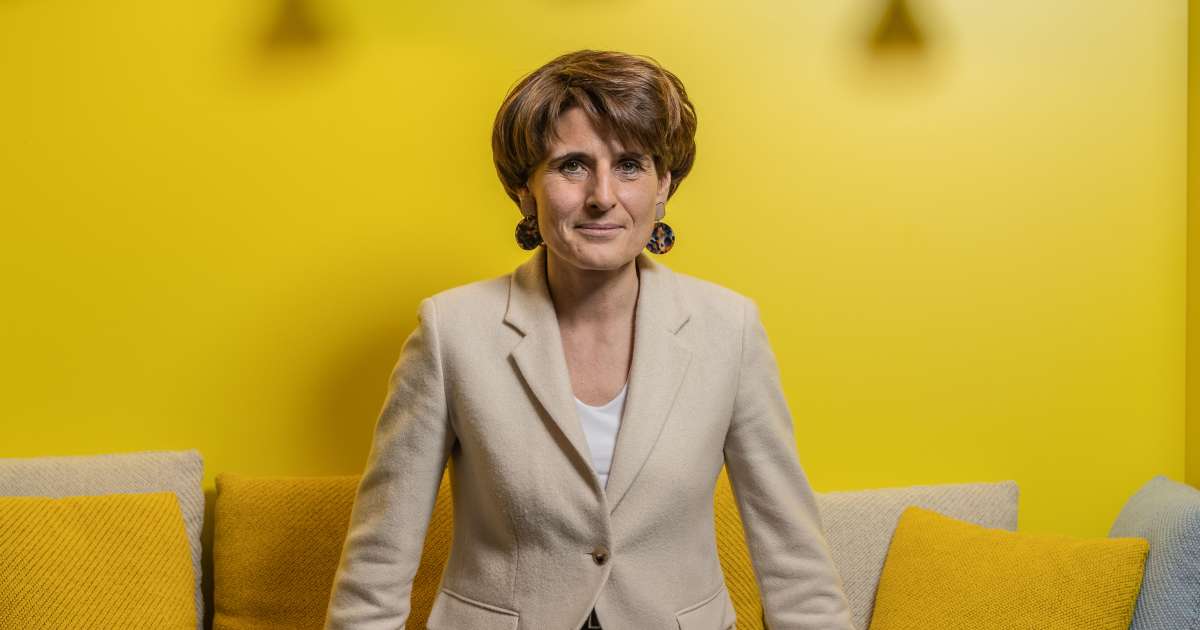 The book “Les Fossoyeurs” (Fayard) questioned the management of the Ehpad of the Orpea group, then ricocheting on Korian, the first French private group of retirement homes. The program “Cash Investigation” (France 2) promises new revelations, while the lawyer Sarah Saldmann must launch a collective action, on the basis of ” Several dozens “ of testimonies of mistreatment, according to “le Parisien”. This is not the first time that Korian has been the target of complaints: lawyer Fabien Arakelian is already handling around fifteen cases for “failure to assist a person in danger”, “endangering the life of others” and ” manslaughter “.

Diving into the nursing home business, a sector obsessed with profitability

Sophie Boissard, who has been running Korian since 2016, has followed the classic path of the future apparatchik: Sciences-Po, Ecole Normale Supérieure, then ENA, from which she graduated among the first, which opened the doors to the Council of State and the ministerial offices. Enough to develop a fine network, maintained by its presence in Le Siècle, the club where all the cream of the senior civil service and employers meet once a month.

It was said of her that she was one of those enarques who would spend their entire career in the service of the State. After ten years in ministerial offices, she spent seven at the SNCF. She stands out among the executives who can succeed Guillaume Pepy, then at the head of the public company. “But he did as with the other contenders for the supreme post: he clearly showed him the exit”says a former colleague.

Pianos in stations? It’s her. His great work at the SNCF was the management of Gares & Connexions, a new subsidiary that owns the stations, created in 2009 in anticipation of the opening of the sector to the private sector. Sophie Boissard had launched a renovation program to humanize these places of passage. Hence the piano. It also pushed the renovation of the shopping malls, to increase the income of the SNCF.

“Contrary to her professional, rigid image, she is very human outside of worksaid a relative. To impose herself in her professional environment, she exaggerated on authority and competence. » Useful qualities when she worked in Christine Lagarde’s office in Bercy, under the Sarkozy era. However, this shell cracks when it comes to her four children – this devout Catholic always insists on being home on time for bedtime, before returning to work.

For three years, Sophie Boissard has refused several job offers, notably at Engie. “She could have earned a lot more elsewhere, but she prefers a business that makes sense and remains socially connected”, says a former collaborator. His fixed salary at Korian is 450,000 euros per year – the variable part depending on the results is the same amount.

“At Korian, she mainly carried out very financial management of retirement homes”deplores an internal source. “She has a management style that is not mineadds an ex-high executive. All nursing directors have been fired in favor of managers without sensitivity. »

“If we have to recognize a talent in him, it is to have been able to make Korian prosper on the stock market”, says an employee. At its peak, the group’s share almost doubled. Good results translated into dividends, of around fifty million euros per year. Even during the spring 2020 health crisis, the group had planned to pay 54 million euros for the year 2019, before giving up after revelations from “Obs”.

Following the revelations of “Obs”, the giant Ehpad Korian renounces to pay dividends

“I would like us to get out of the fantasy of incredible profits made on the backs of old people. We hired 5,000 people in 2021.” Sophie Boissard’s statement on Franceinfo, after the publication of “Fossoyeurs”, goes badly on the union side. “These hires were used to compensate for 4,900 departuresthunders Albert Papadacci, CGT delegate from Korian. Resignations also increased by 18%. » After several strikes in recent years, a new call is launched for March 8.

“One of his passions is foresightcontinues a relative. She was the first woman appointed Planning Commissioner, in 2005. She had transformed it into a Center for Strategic Analysis, an advisory body for Matignon. “Today, she regrets that the State has not yet created a forecasting service dedicated to the aging of the population. » 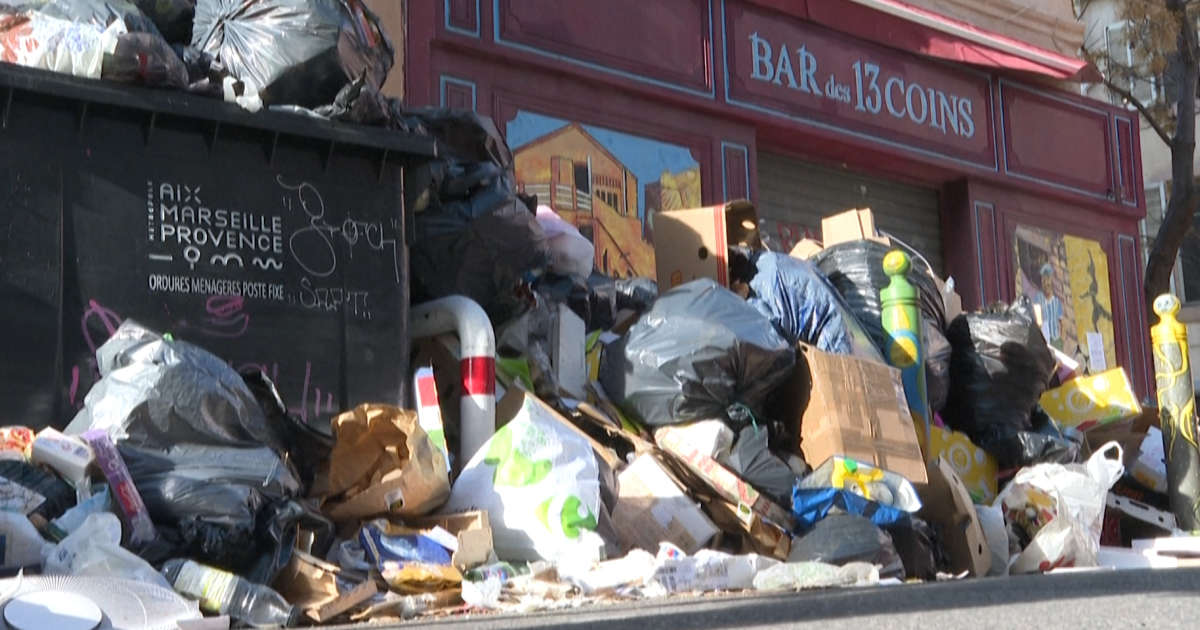 The sidewalks are covered with garbage cans and garbage continues to accumulate in certain districts of Marseille, at 13e day ... 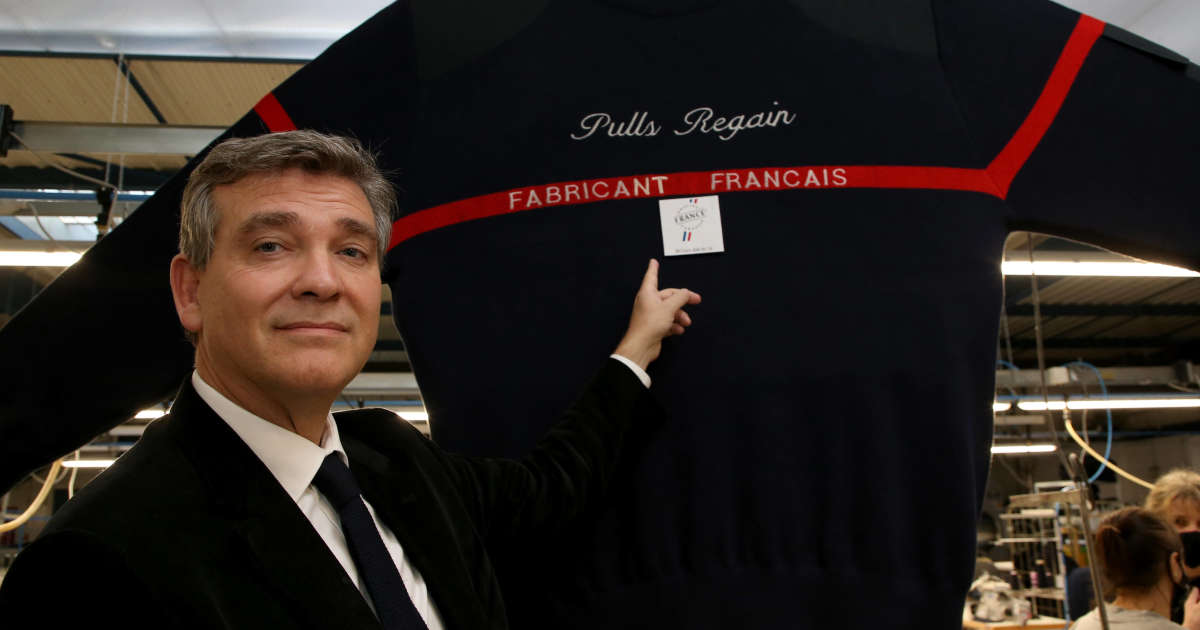 The candidate for the Elysee Arnaud Montebourg pleaded this Friday, November 12 for the creation of a crime of “Economic ... 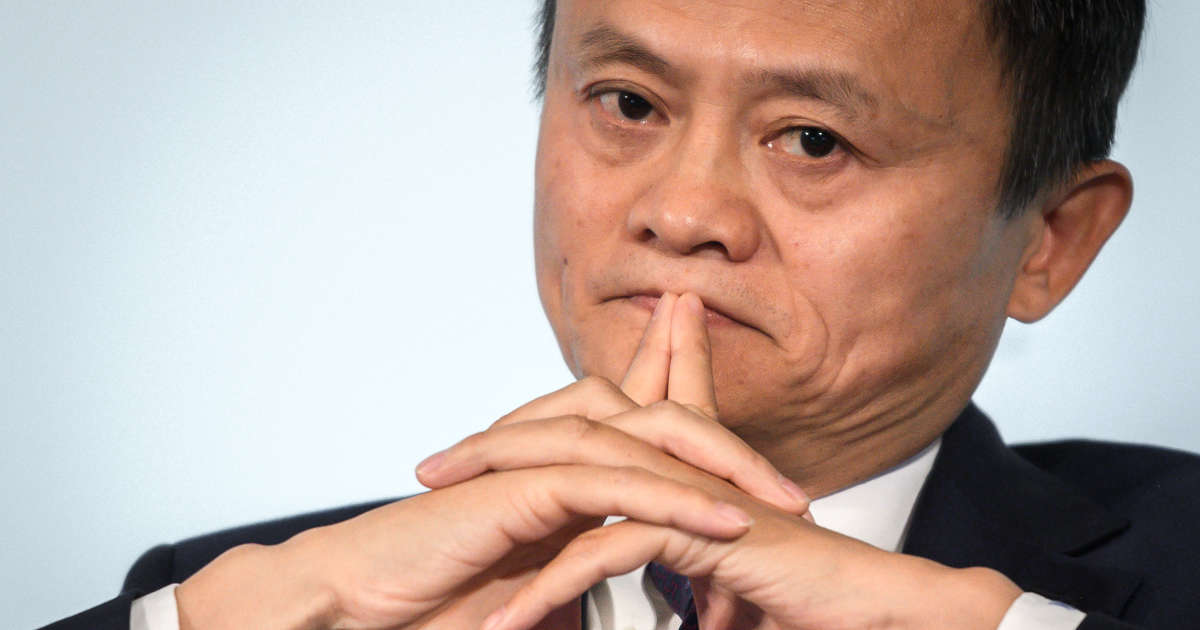 But where is Chinese billionaire Jack Ma? The founder of e-commerce giant Alibaba, and 25e richest man in the world ...