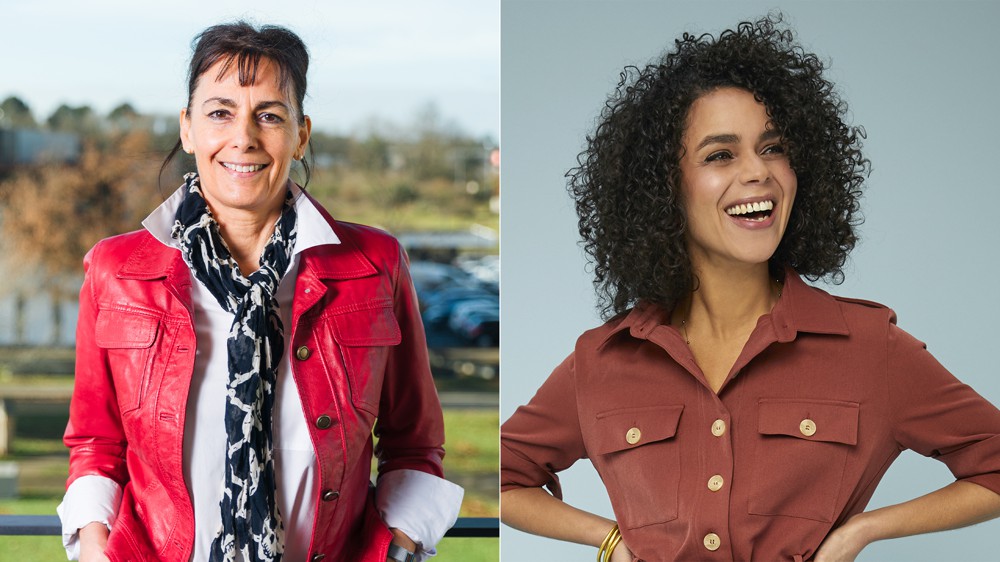 Elena Poincet spent 12 years in the army then 14 years at the DGSE before creating Tethris in 2010, a company with a mission in cybersecurity. Amélia Matar worked in the digital division of Bitdefender and Greenpeace before founding Colori in 2018, a start-up which aims to reduce inequalities in access to tech by training children in digital technology from the age of three. years.

These two winners of the Bold Woman Award 2021 Veuve Clicquot testify to their quest for meaning. They are the guests of the podcast “Elles ont osé” hosted by Marie Eloy, founder of the Women of the Territories and Bouge ta Boîte networks.

When she pocketed her scientific baccalaureate, Elena Poincet did not know which job to turn to. The Vendée then decides to join the army, which is gradually opening up to diversity. “We had to lead by example, do two or three times more than the others,” recalls the 57-year-old entrepreneur. Despite everything, she managed to join the action department of the DGSE in 1989.

During a clandestine mission, she meets her companion and ex-agent Laurent Oudot. “It was love at first sight, both in love and professionally,” says Elena Poincet. To live and work together, they decide to leave the “box” (nickname of the DGSE), to set up their own: a cybersecurity consulting firm originally specializing in intrusion tests for large groups.

In 2012, Elena Poincet developed a solution to automate the fight against cyberattacks. The innovation is a bit ahead of its time. But, from 2018, the arrival of American and Israeli competitors is waking up the market. Tehtris therefore recorded double-digit growth, which enabled it to raise funds of 20 million euros in 2020, the largest in the cybersecurity sector in France.

Elena Poincet is sensitive to gender equality. Its teams are made up of a third of women. This is three times more than the industry average. “We have 75% of women in our Comex,” adds the ex-soldier.

Putting more diversity in tech is also Amélia Matar’s goal. Originally from Bondy in Seine-Saint-Denis, she passed a bridge competition to integrate the management school of Grenoble which opened the doors of large companies to her. “It was a shock because I arrived in a social environment that was not mine,” she says, impressed by the opportunities offered to students.

After a stint with the publisher Bitdefender then at the digital service of Greenpeace, she had the idea of ​​Colori, a company for initiation to coding, without a screen from the age of 3 in order to fight against inequalities in access to digital professions.

Amélia Matar then pitched her idea to Frédéric Bardeau, a social entrepreneur behind the Simplon school, which trains adults for free in digital professions. With her agreement, she organizes her first workshops in her premises. “All the registrants were well present and it was the start of a very long series of training courses”, smiles the entrepreneur.

Social impact as a common goal

Elena Poincet and Amélia Matar share the same desire to have a concrete social impact. The first has also chosen the status of company with a mission for its start-up. “Tehtris’ raison d’être is to protect cyberspace so that it becomes the safest for everyone,” explains the entrepreneur. This promotion of cyber peace is an asset in terms of recruitment. The company went from 60 to 230 employees in two years.

As for Amélia Matar, she launched the process to obtain the Social Utility Solidarity Company (ESUS) accreditation. Among its priorities, to fight against the lack of women in the digital professions. “The tech products that are revolutionizing the world are almost exclusively designed by men,” notes the 37-year-old entrepreneur who combines the Montessori method and tech to deal with social determinism. “The earlier we talk to girls about tech subjects, the more likely they are to go into these jobs. Colori currently works with around a hundred schools in France and aims to support one million children. 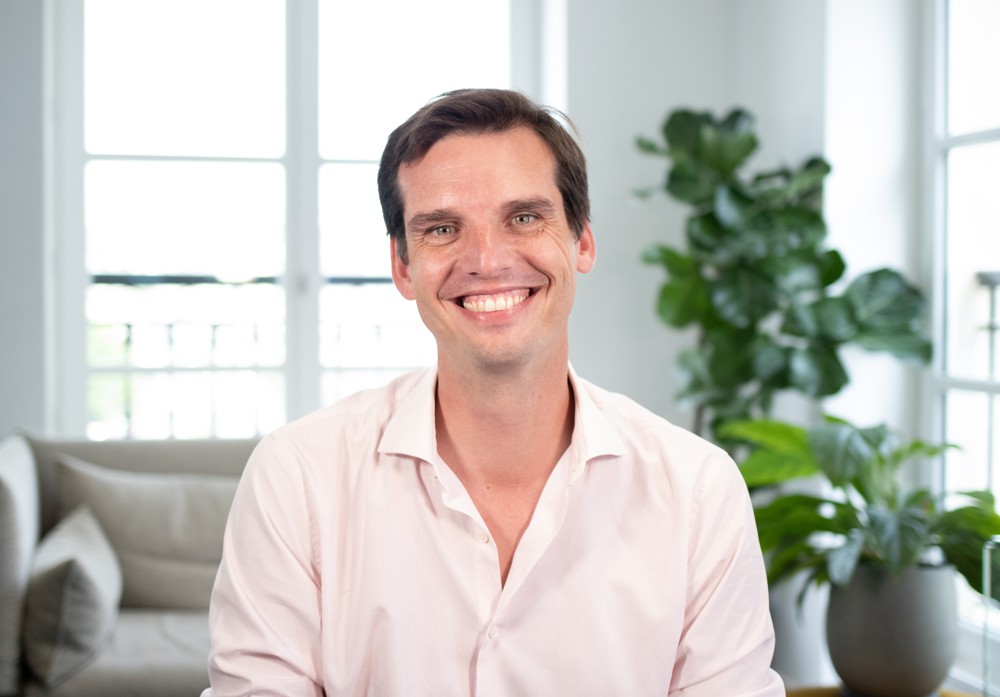 The summer period has not stopped the fundraising announcements. Spendesk, a business spend management platform, has completed a funding round ... 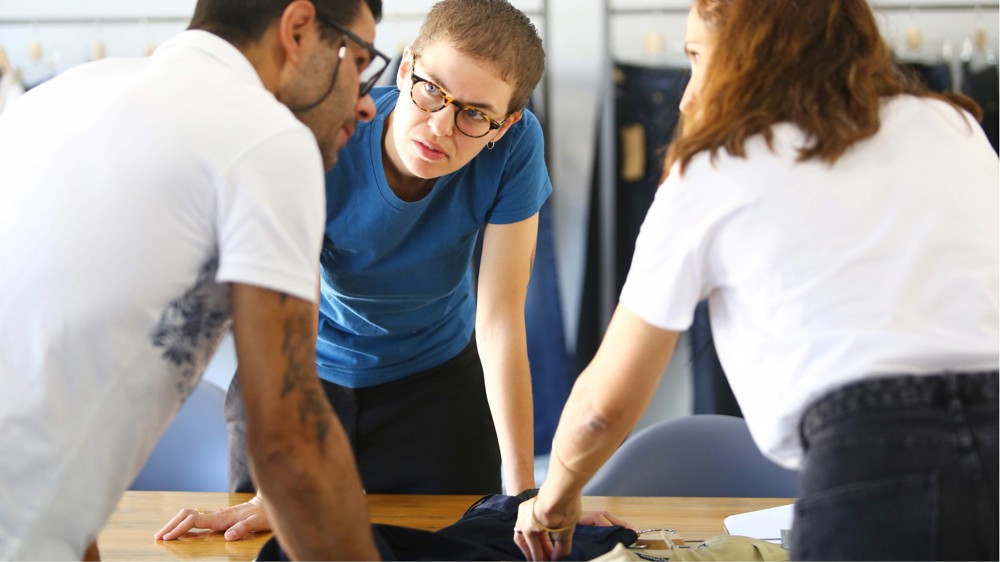 Become an entrepreneur? It was out of the question. Especially not after a difficult first experience during her gap year ... 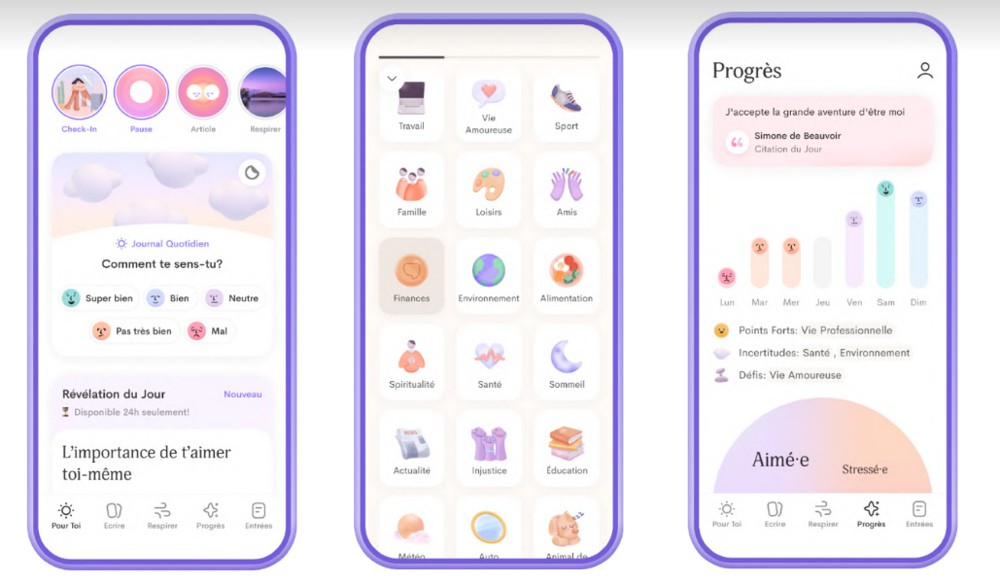 Charles Gorintin lent itself to a very personal exercise. At a press conference, the co-founder of the start-up Alan told ...