Emmanuel de Rohan Chabot, well in the saddle on ZEturf 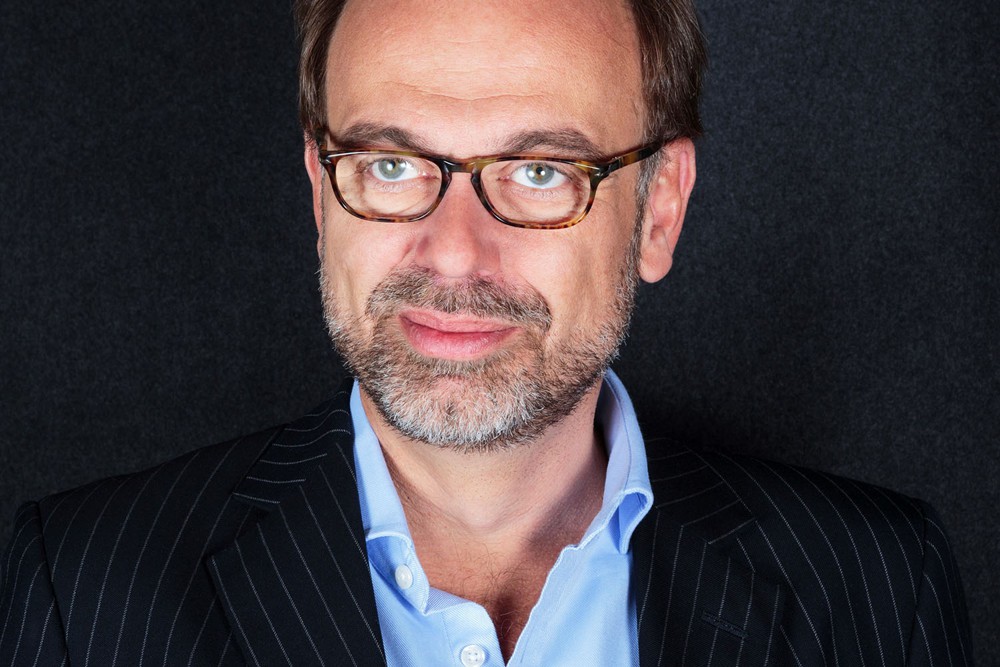 It’s a legendary race! This Sunday, January 31, the Prix d’Amérique crowns, in Vincennes, the best trotter in the world. And for the first time, Emmanuel de Rohan Chabot, founder of ZEturf, associated his name with it. Sacred victory for this entrepreneur, count by birth, accountant by duty, after an endless obstacle course. Because this affable Parisian, turquoise eyes, ash beard, was, for a time, banished, hated, for having participated in the fall of the PMU monopoly. In the process, he contributed, in France, to the liberalization of the gambling market on the Internet … “He is formidable because he has humor and wit, blurted out an observer. It disturbs! “

The fantasy of politics

However, Emmanuel de Rohan Chabot first had a tidy career, with a degree in Political Science and a master’s degree in management. “I had a path of revolting classicism”, launches, at 57 years old, this father of three children, both rebellious and attached to his rank. “He is, at the same time, provocative, unconventional, and steeped in traditional values”, tells his friend Jean d’Indy, member of the Committee of France Galop.

Because he hunts, loves the countryside, picking mushrooms, the sea, traditions, the clan of his ancestors, Stendhal and the music of words. As a teenager, this poker and kart lover has a sense of celebration. Romanesque, he offers himself a few bursts of shards, like the day when he climbed on the roof of the Paris-Dauphine University to shoot a rifle on a few panicked pigeons. He dreams of greatness. “I had the fantasy of politics”, confides Emmanuel de Rohan Chabot, who seems to cultivate self-mockery like an armor. Its impulses stop on the benches of Sciences Po.

Worried of ” earn a living “, he will be auditor at Ernst & Young before managing an investment fund at Banque Rivaud. “I was very bored”, he confides. Until that day in 2001 when his brother, Fabrice, racer and horse owner, pushes his door armed with one observation: it is the golden age of the Internet. Stock market information sites are proliferating, but nothing online exists about horse racing. However, France has a million stock marketers… and six times as many racers. Thus will be born ZEturf, an information thread on equestrian competitions. “Under a classic appearance, my brother is a creative. He’s one step ahead ”, estimates Fabrice de Rohan Chabot, founder of the magazine “Technikart”.

Regarding horses, which he swears to be afraid of, Emmanuel readily quotes Churchill, who described the animal as “Dangerous in front, dangerous behind and uncomfortable in the middle”. But he loves the races where his father used to take him. This magnificent spectacle of the beasts which soar, this fever picked up over a few minutes, this fervor of the racetracks does not exist, he says, anywhere else.

In 2001, the Internet was still a land of plenty. ZEturf must find its economic model. Alas, advertisers are hardly seduced by turfists with a gloomy image… In 2003, two rulings made the French monopoly on Internet games not in conformity with European law. Some countries even license web betting operators. In 2004, Emmanuel de Rohan Chabot therefore took his bundle, alone, and launched, from Malta, the online betting activity on French horse races. With an undeniable economic advantage: nothing to donate to the organizers of the races and 0.5% of taxes to be paid against 14% in France.

A mad brawl ensues. The PMU takes him to court, including criminal charges “Illegal betting in an organized group”, hoping to bring him to heel. In exile, Emmanuel de Rohan Chabot struggles, rears, from convictions to appeals, seizures in police custody, fines on trial … until in 2010, French law changes. “I had underestimated the violence of the legal opposition”, he said, almost timidly.

But he holds, out of idealism, out of pride. “And he wins! “ recalls Jean d’Indy. In France, it is now number two in online horse betting. It has 100 employees in six countries and has opened ZEbet to bet in other sports … Anxious, he says, to bring his stone to the edifice of races, he puts his hand in his pocket. “He may sound arrogant. It’s wrong. He is faithful and of his word, notes Jean d’Indy. And it is inflated: never had an alternative operator been a partner of the Prix d’Amérique! “ 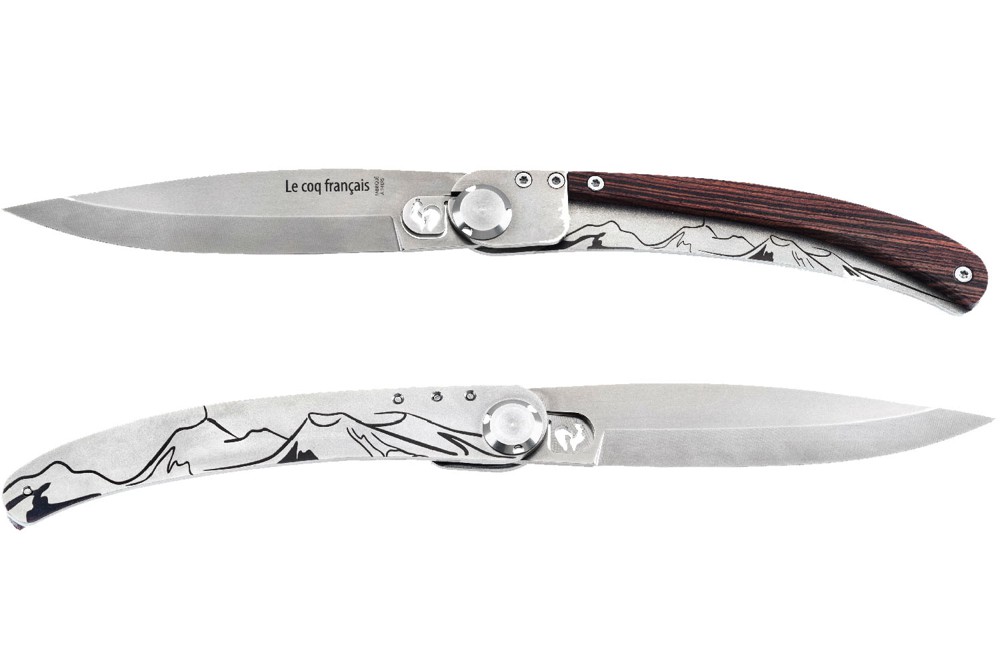 A unique design, sophisticated communication and a universe in its own right, born in 2013, the brand Deejo has found ... 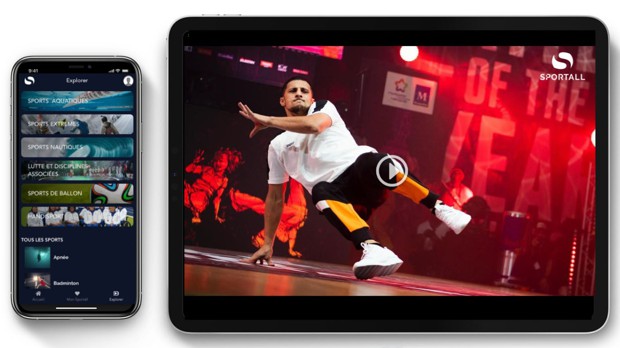 At a time when the Mediapro fiasco is focusing attention on the French sports rights market, a new player has ... 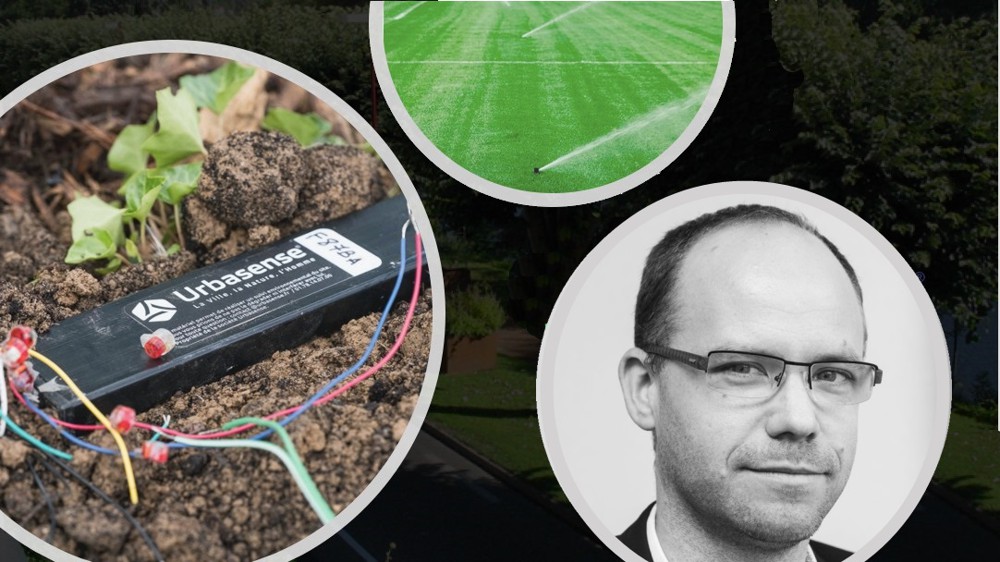 With climate change, water management is becoming an issue for the future all over the world. Since 2015, Urbasense offers ...