German Chancellor Olaf Scholz has announced that he will be visiting Moscow “soon”.

French President Emmanuel Macron has announced that he will discuss the crisis in Ukraine with his American counterpart Joe Biden “in the next few hours” and that he did not rule out going to Moscow to try to find a diplomatic solution. “I am very concerned about the situation on the ground”, declared the French president in Tourcoing, Wednesday, February 2, on the sidelines of a meeting of EU interior ministers. Emmanuel Macron specified that a possible trip to Moscow, and perhaps to Kiev, would depend “of the progress of (his) discussions in the coming hours”.

“I’m not excluding anything because I think France’s role, especially with the presidency [du Conseil de l’UE] this semester, is to try to build this common solution”, added Emmanuel Macron, who has spoken several times in recent days with Russian Presidents Vladimir Putin and Ukrainian President Volodymyr Zelensky. According to the French presidency, Emmanuel Macron is “persuaded” of the “need for direct dialogue” with his Russian counterpart because “it allows for progress”. “It is important for Ukraine because Volodymyr Zelensky does not have this direct dialogue”.

The interest of a visit to Moscow is to“evaluate the threat, probe the situation to avoid that we arrive where we do not want to arrive”, according to the presidency. A member of his entourage also indicated the possibility of a telephone conversation between the French, German and Polish leaders, or even a visit to Berlin by the end of the week, which Emmanuel Macron had mentioned on Tuesday. A meeting of diplomatic advisers in a so-called “Normandy” format, bringing together Russia, Ukraine, Germany and France, is also a possibility after a previous meeting in Paris last week.

The West multiplies the warnings to Russia which they suspect of wanting to invade Ukraine. “There will be no order of security and stability for our Europe if the Europeans do not have the capacity to defend themselves” and that “to build a common solution with all their neighbours, including the Russians”, reiterated Emmanuel Macron. German Chancellor Olaf Scholz has announced that he will visit “soon” in Moscow to try to find a way out of the crisis. “This is a first in the field of suborbital flights”, beyond the atmosphere, explains Sunday July 11 on franceinfo Philippe ... 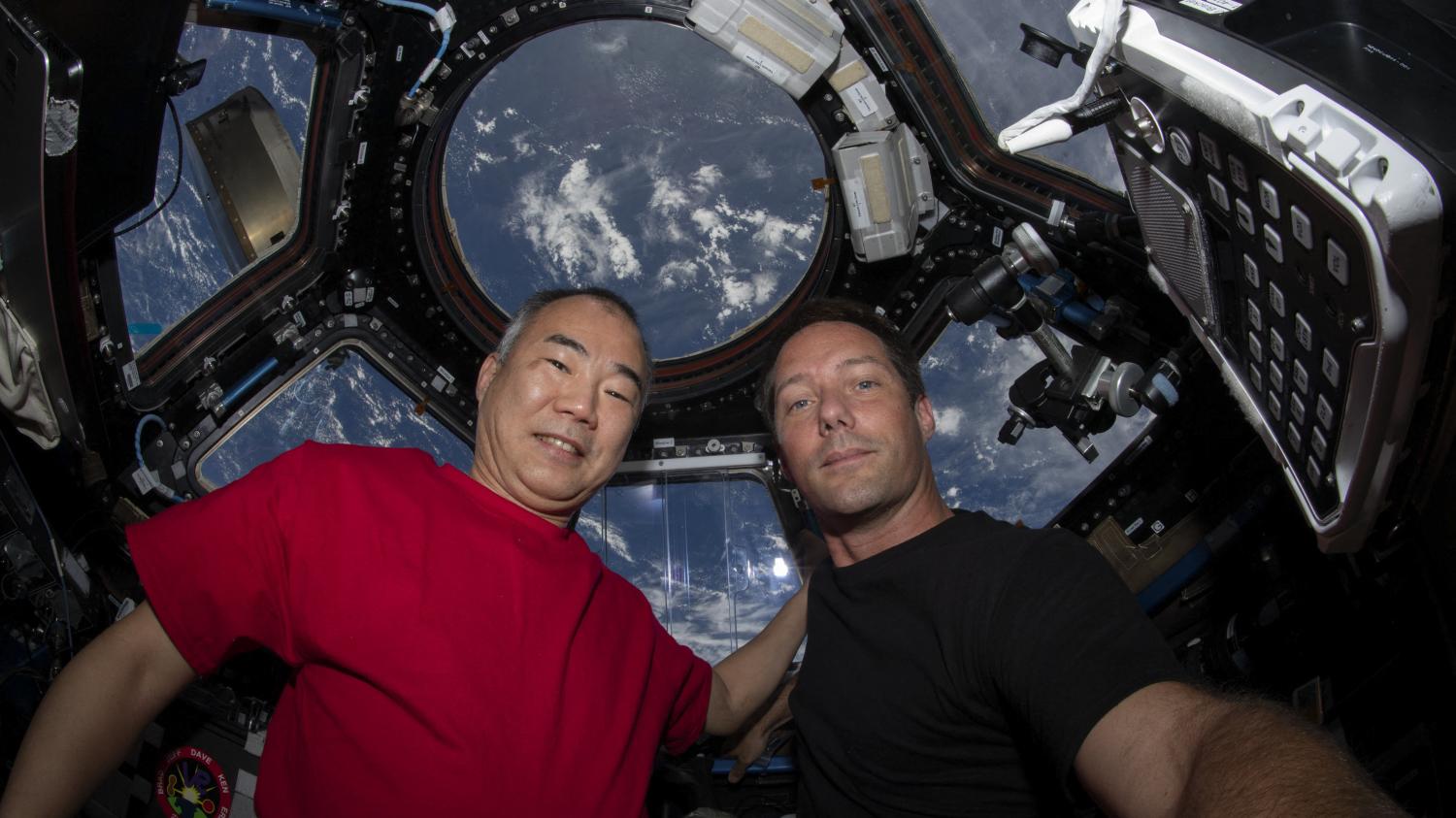 Astronauts Soichi Wakata and Thomas Pesquet take a selfie on April 28, 2021, inside the ISS dome, a real “window ... 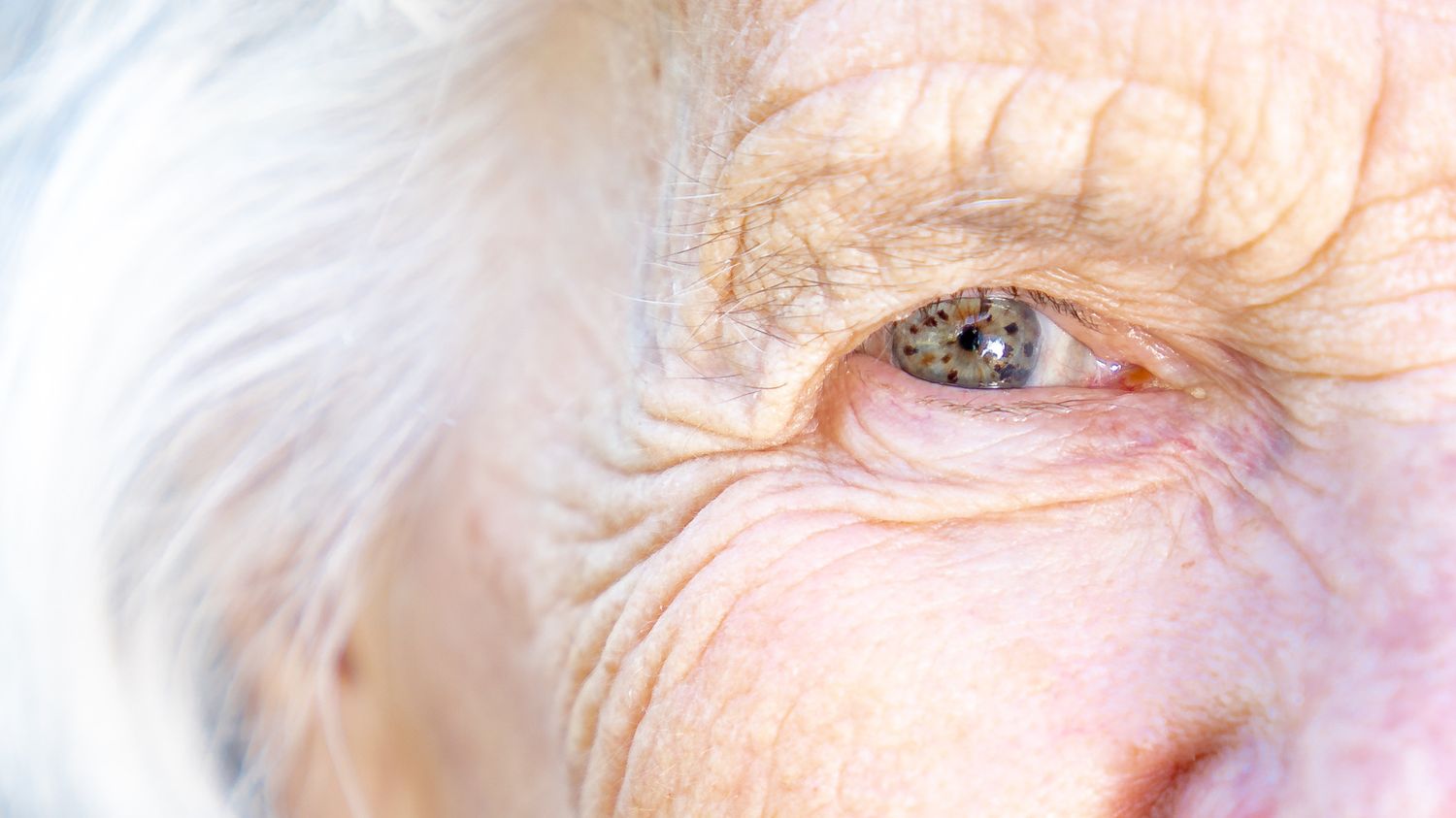 Géraldine Zamansky, journalist for the Magazine de la Santé on France 5, talks today about a health issue that interests ...