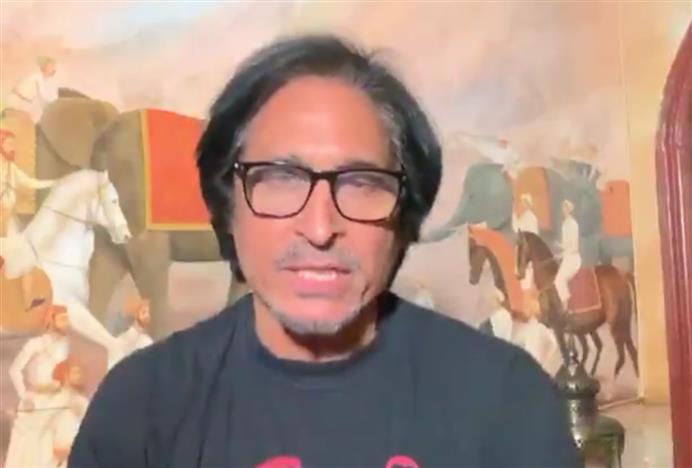 Pakistan won eight of their nine T20Is, which included victories in all the group matches at the ICC T20 World Cup, and two Tests in Bangladesh.

“…I want to emphasize on the fact that leadership matters. When you empower a leader and give him confidence then he starts to own everything; from decisions, team, performances to disasters. He becomes brave! His position is stable and he gets clarity,” Raja told PCB digital.

“I told Babar Azam and the team that not to worry about results, especially before the India match. As I had said ‘I want to fix Pakistan cricket’s GPS’, it meant empowering the captain and instilling fearless cricket, which is why you are seeing a positive change in the team’s outlook.” The loss in the nine T20Is was against Australia in the semifinals of the T20 World Cup, while wins in the two Tests saw Pakistan gain 24 crucial ICC World Test Championship points.

“The Pakistan team has displayed a wonderful cricket in Bangladesh, and I want to congratulate them for that,” Raja said.

“In terms of cricket, Bangladesh is a tough destination, because they curate pitches on which they nullify and neutralise big sides. They have firm grip on the spin department and they also play it very well.

“We must appreciate Pakistan for not losing the focus after the T20 World Cup and for their swift shift from the T20 to Test format. In the end, the results were outstanding. The dressing room atmosphere is good and everyone is playing for Pakistan in this side.” Raja said Pakistan is becoming more consistent.

“This is what Pakistan’s cricket is; they create a drama, they have unlimited potential, but they only lack consistency. But, now, we are seeing them becoming consistent… We have a strong and challenging series coming up.

“I welcome West Indies to Pakistan, we have great form in T20Is, and are a mid-tier team in the ODIs as we are ranked fifth. As a mid-tier team, you can do a lot of experimentation. And after the HBL PSL, we have Australia coming.” PTI

New Delhi, August 8 It started with a bang, tapered off in the middle and then ended with the kind ...

Tribune News Service New Delhi, December 15 In what should come as an embarrassment for the Board of Control for ...