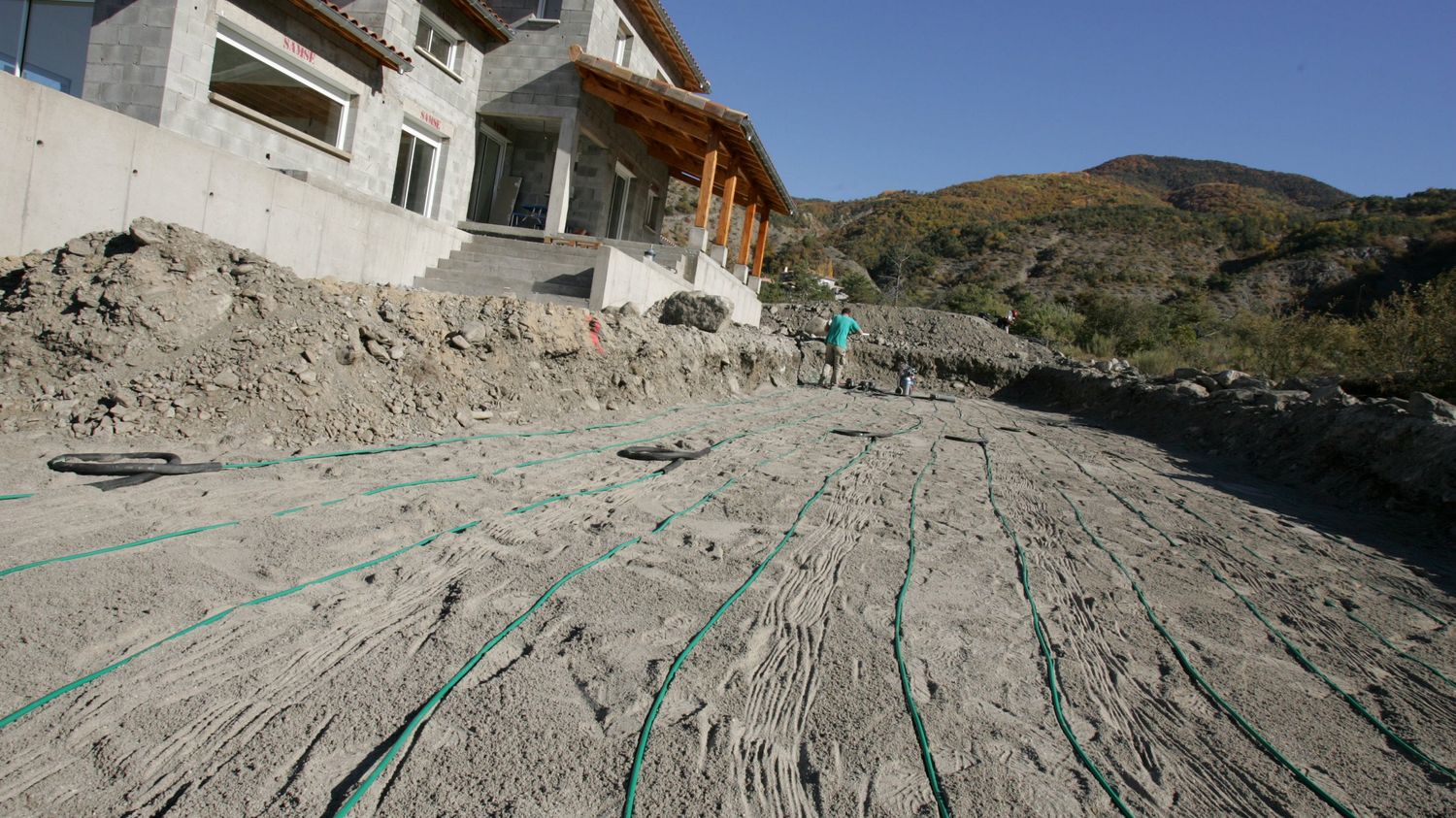 Geothermal energy is an energy that is under our feet and that allows us to heat without polluting, 24 hours a day.

Surface geothermal energy consists of taking advantage of the stable temperature of the ground at a depth of a few meters. This permanent temperature of 12°C to 15°C does not allow a building to be heated directly, but by using a heat pump it is possible to increase this temperature level (via a compressor) to supply radiators or a hot water tank. ‘Hot water. And in summer, the ground temperature cools the building.

This resource is available, day and night, regardless of weather conditions and yet France has two times fewer geothermal heat pumps than Germany and almost three times fewer than Sweden, which is less populated.

Geothermal energy is accessible over 90% of French territory and a recent study by the Bureau of Geological and Mining Research (BRGM) indicates that, given the potential of the subsoil, geothermal energy could theoretically provide more than half of the needs. hot water and heating for the seven million inhabitants of Greater Paris, which includes 131 municipalities. From an environmental point of view, the operation is interesting: according to the Agency for Ecological Transition (Ademe), geothermal energy allows the rejection on average of five times less CO2 than natural gas heating and seven times less than oil heating. The technique is mastered explains Astrid Cardona Maestro, engineer at Ademe. But for her, this energy suffers from a lack of information among the general public.

To capture the heat from the ground, you must install a coil horizontally 80 cm deep in the garden, or provide a deeper vertical drilling. Total cost of the installation, between 10,000 and 20,000 euros for a private house. As a result, the electric heating bill is divided by four on average according to Ademe, but the initial investment can be a brake. Especially since there is financial aid for old housing, but not for new construction in private homes.

One way would therefore be to clarify this aid, especially with regard to climate issues. In France, heating accounts for 80% of CO2 emissions from homes. 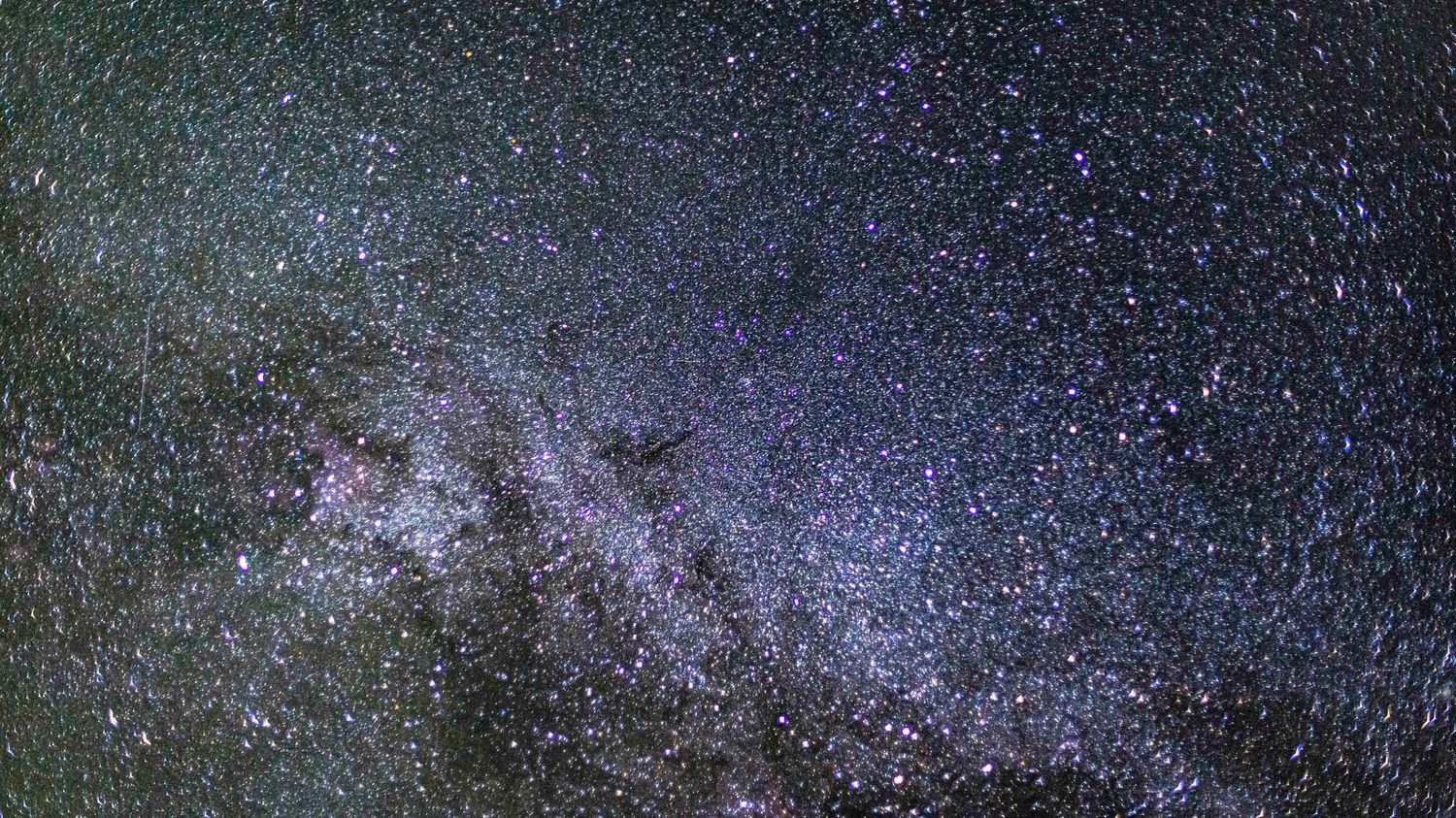 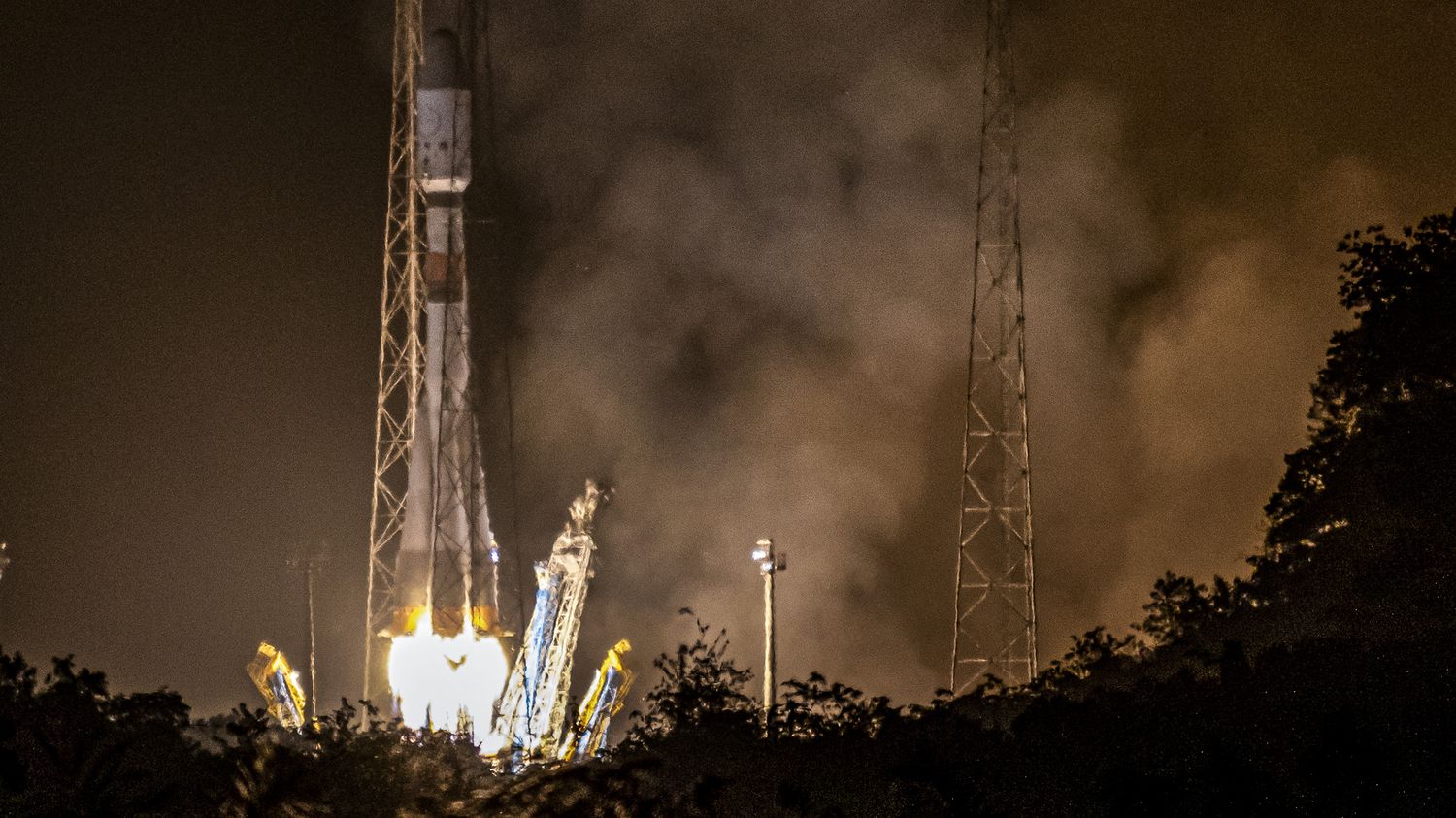 The rocket with the crew on board took off at the scheduled time, at 13:54 GMT, tearing in a trail ... 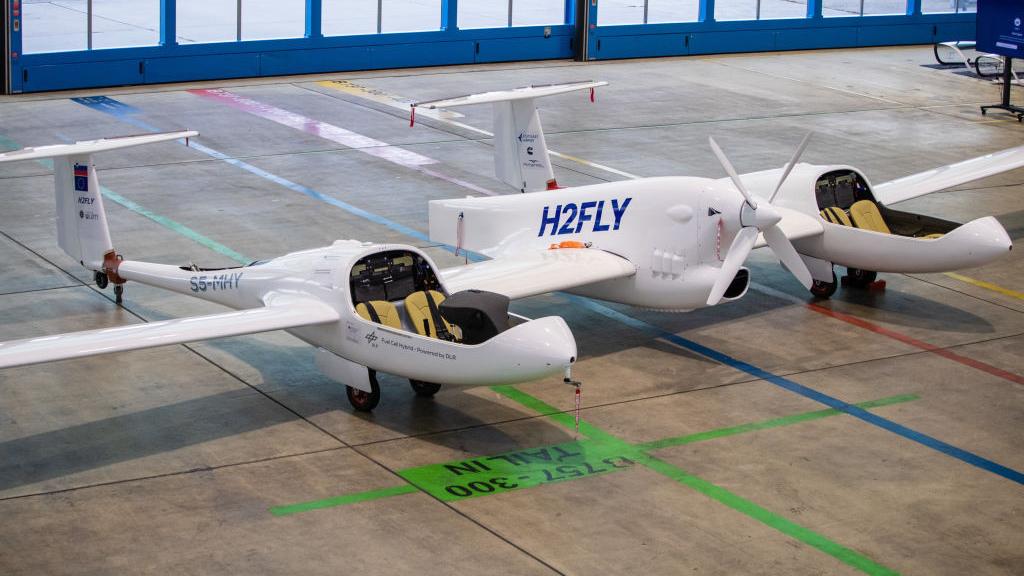 December 11, 2020. Baden-Wuerttemberg, Stuttgart: This hydrogen aircraft from the H2Fly company, in a hangar at Stuttgart airport, was the ...