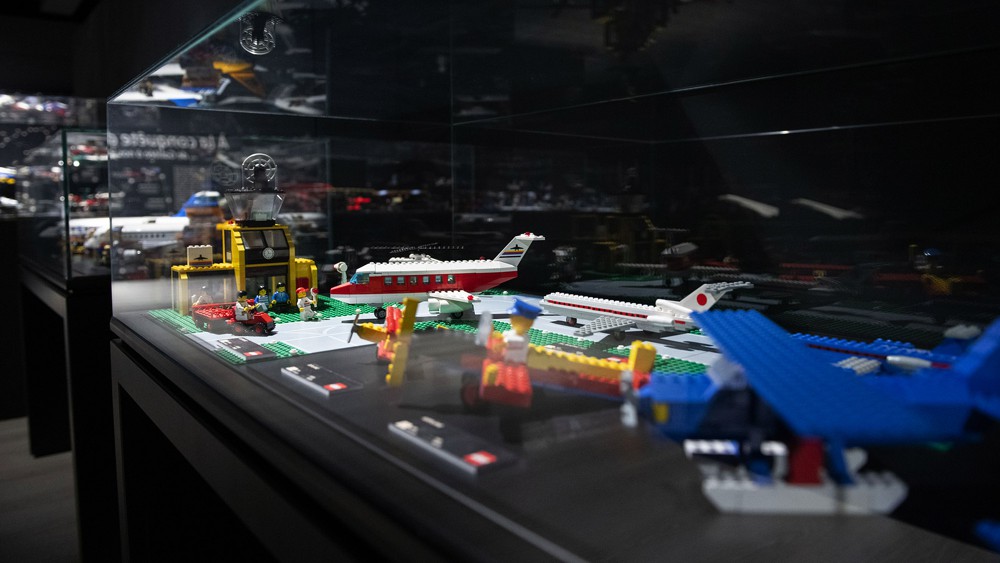 Who is behind the Lego exhibition at the Air and Space Museum in Le Bourget, which allows you to discover until May 29 with children’s eyes the history of aeronautics and space through some forty sculptures between reality and fiction – Goldorak and the Little Prince alongside Buzz Aldrin, Saint-Exupéry, the lunar Jeep or the Concorde -, all of which required no less than 180,000 plastic bricks?

This is one of the intergenerational exhibitions orchestrated by Epicure Studioa company founded thirty years ago by Eric Jousse and dedicated to communication, “retail” architecture and the creation of events. “Ten years ago, the municipality of Rueil-Malmaison commissioned us to organize a family exhibition. Passionate about Lego, I proposed to rebuild the heritage of the city in bricks and I approached the company, which dubbed me to make its brand shine where it was not expected”, explains the manager. An exclusive contract has been renewed every year since 2014, without exchange of money. Win-win.

From beaches to winter sports resorts, from cultural centers to town halls, Eric Jousse declines his exceptional constructions carried out in-house by his team of designers. Its tailor-made thematic events can include creative workshops for schoolchildren, participatory frescoes for citizens, or team-building services for employees.

To date, about fifteen exhibitions total more than 4 million visitors. Some are linked to Lego licenses around “Star Wars” or “Harry Potter”, others to the history of France such as Napoleon or the Fables of La Fontaine (highly requested by local authorities) or to art . More than 2 million bricks are used each year and more than 10,000 hours of work counted…

These exhibitions cost from 200,000 to 400,000 euros if they are original creations, and rather from 20,000 to 80,000 euros if it is a question of renting a series of already existing models. “Our exhibitions have already reached nearly 200 town halls and we are in talks with Orsay, the Château de Cheverny, but also the Tour de France and the luxury hotel industry”, specifies the entrepreneur who dreams of producing events on the symbols of the Republic and on the oceans, with the support of national museums.

The demand for unique pieces is also growing. “We were contacted by the Castellet Formula 1 Grand Prix to reproduce the circuit on 14 square meters. For the Château de Fontainebleau, we worked on a 3D puzzle around its evolution over the centuries. And on the occasion of the reopening of the Maritime Museum next year, we will create a model on offshore wind power”, rejoices Eric Jousse.

Epicure Studio is thus a past master in the reproductions of characters (Tintin, Scooby-Doo), buildings (Plaza-Athénée, Limoges station, the Elysée), or landscapes (the Baie des Anges). The price of these unique pieces is also very variable: 80,000 euros for a fresco 35 meters long requiring half a million bricks; 5,000 to 8,000 euros for a Marianne depending on the size.

And the leader intends to attack the international with contracts in sight in Africa, Abu Dhabi, and Germany. Just as he intends to open one or two shops a year mixing products from the Lego catalogue, art gallery, creative workshops, games bar. The first will be at the Polygone shopping center in Montpellier. 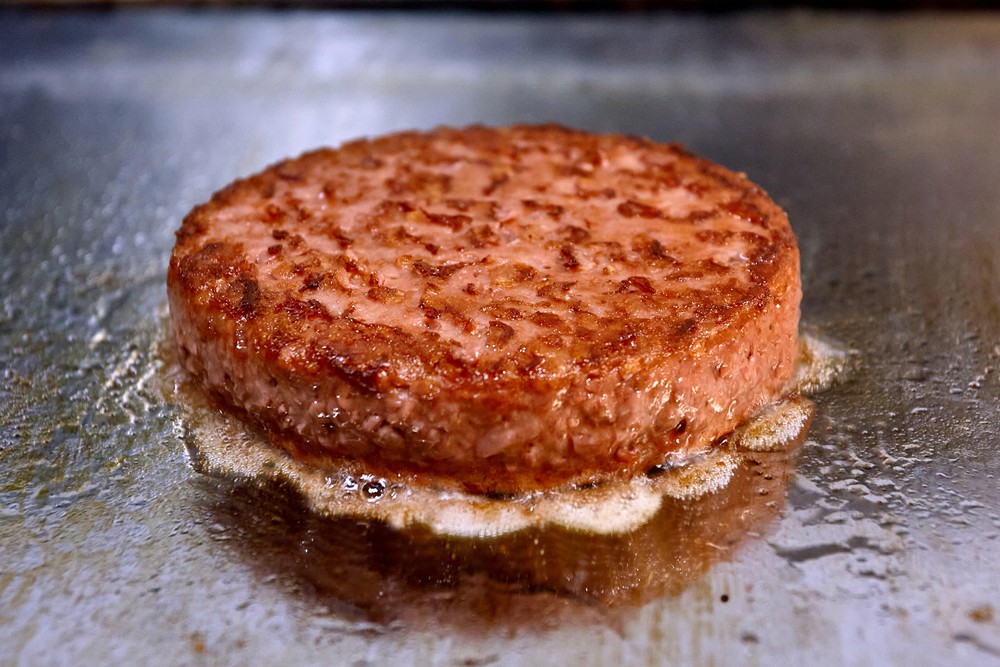 It looks like a ground beef, but without a gram of meat. If the recipe is kept secret, Thierry maroye, ... 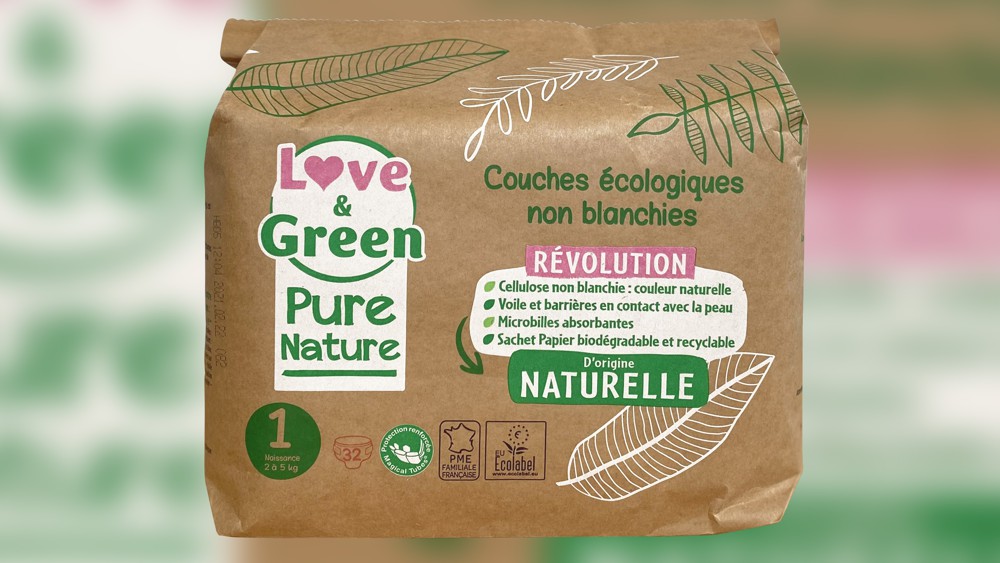 Ecological diapers have made a breakthrough with parents last year. If the fall in the birth rate affects the disposable ... 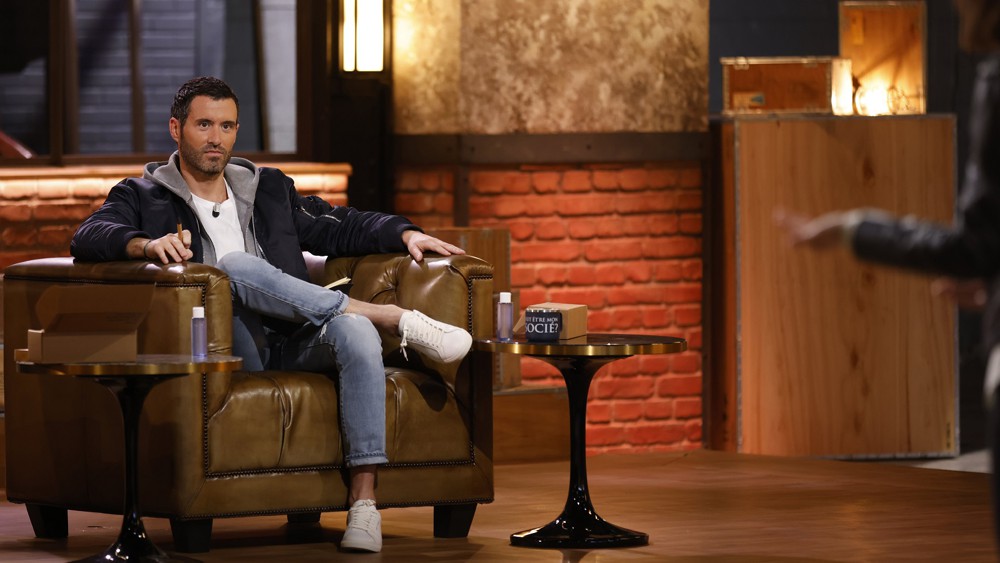 Anthony Bourbon will be at the beginning of next year one of the jurors of “Who wants to be my ...