Technology Epiphany: Were the Three Kings guided by the Star of the Shepherd?

Epiphany: Were the Three Kings guided by the Star of the Shepherd? 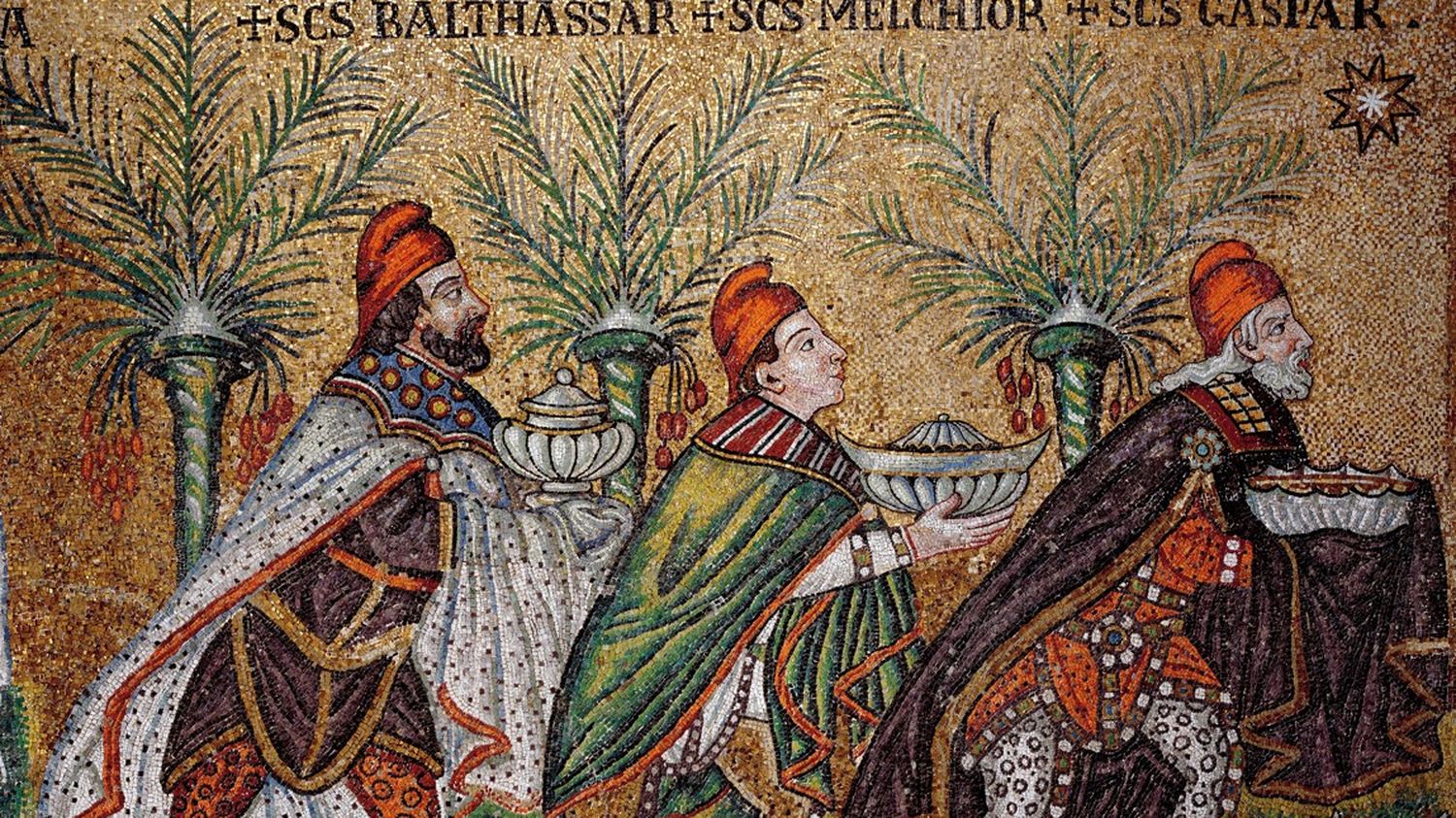 More than 2000 years ago, the wise men Gaspard, Melchior and Balthazar would have followed the brightest star in the sky, probably Venus, to reach the manger in Bethlehem. To be sure, I went to the planetarium of the Palais de la Découverte in Paris where we can reconstruct the sky as seen by the Three Wise Men at the time. Denis Savoie, astronomer, explains: “For the star of the Magi, we hypothesized a nova, a new star which would have appeared and which would have indicated the direction of Bethlehem. But we have no indication. A comet? No other indication either. . ”

At most, but long ago, a conjunction between Jupiter and Venus could have given direction. But unlike the polar star, they are not fixed, so it becomes complicated without GPS! Many scientists also think that it would have taken one more miracle to fall “right on” the crib. But star-gazing is still practiced today, especially in the desert. Mohamed Ixa, Tuareg in Niger, does not forget that the stars never fail: “During the day we orient ourselves with the sun and at night we move with the stars. The most important for me is the North Star which is the only one that does not move from sunset to sunrise. “

The stars even inspired pyramid builders in ancient Egypt to the point that the four cardinal points, including the Pyramid of Giza, had fifteenth degree accuracy. It is also thanks to astronomical observation that the scientist Eratosthenes, 300 years before Jesus Christ, had calculated the diameter of the earth to within a few kilometers. And today, stargazing is still used for space navigation, explains astronaut Jean-François Clervoy: “When we leave for Mars, a spaceship will see nothing other than the sun and the stars, we need the stars to readjust our instruments, and of course the stars. Mars, the Earth will be bright spots in the far lit by the sun. The stars are essential to take stock from time to time when we have no other references. And now we also do it with artificial stars created by man. Our navigation satellites as for the American GPS or the European Galileo to name a few. “

On the other hand, it is possible that the wise men could have used the compass already practiced four centuries before Jesus Christ by the Chinese, because they knew the properties of magnetite, a magnet which indicates the magnetic north. Living things on Earth are sensitive to the magnetic field and part of our brain, the hippocampus, serves as our internal compass. A study has shown that London taxis that do not use GPS have more hippocampus than average and get Alzheimer’s disease less. Finding your way sometimes has its virtues … So as not to lose your head!

In addition, after two years and more than 7000 observations on 37 different breeds of dogs, a German university found that there was a correlation between the magnetic field and the position of the animal. Dogs are often seen spinning around before they relieve themselves. They thus test the stability of the magnetic field and are oriented for the most part in the North-South axis. So if you are lost, watch your dog and take the right direction! 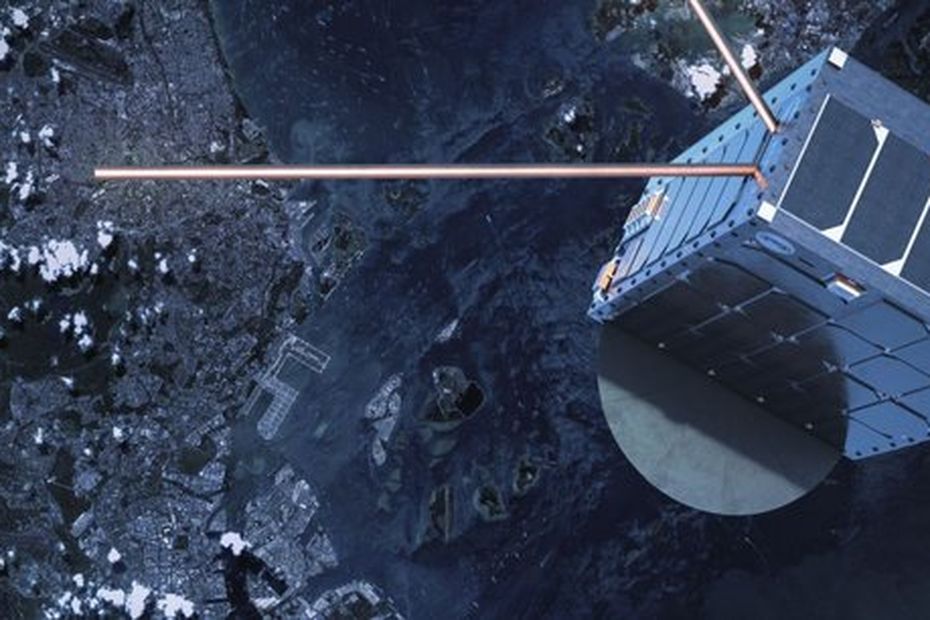 A Breton start-up launched its 7th satellite on Tuesday, May 3. It will identify boats engaged in illegal activities: illegal ... 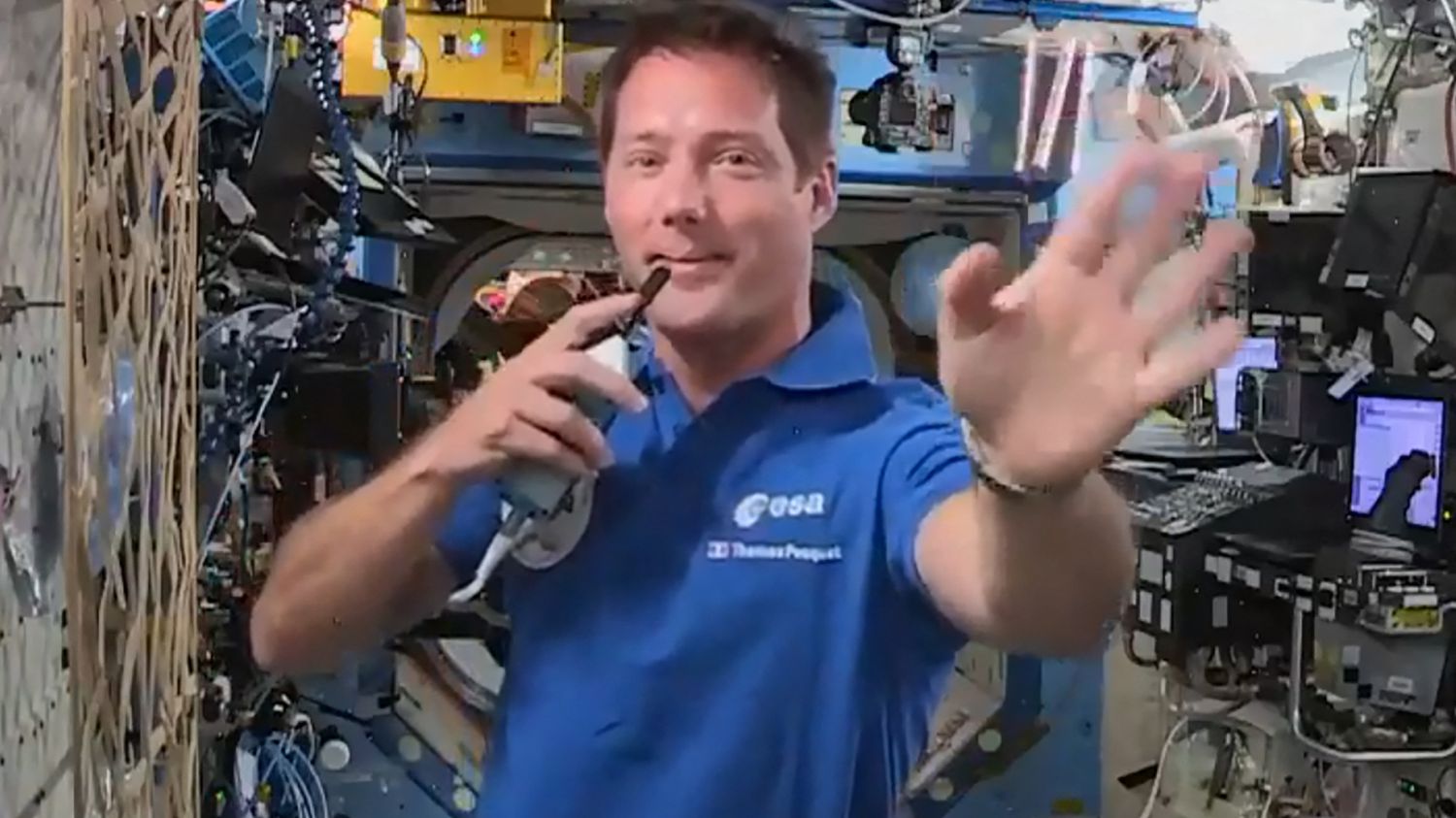 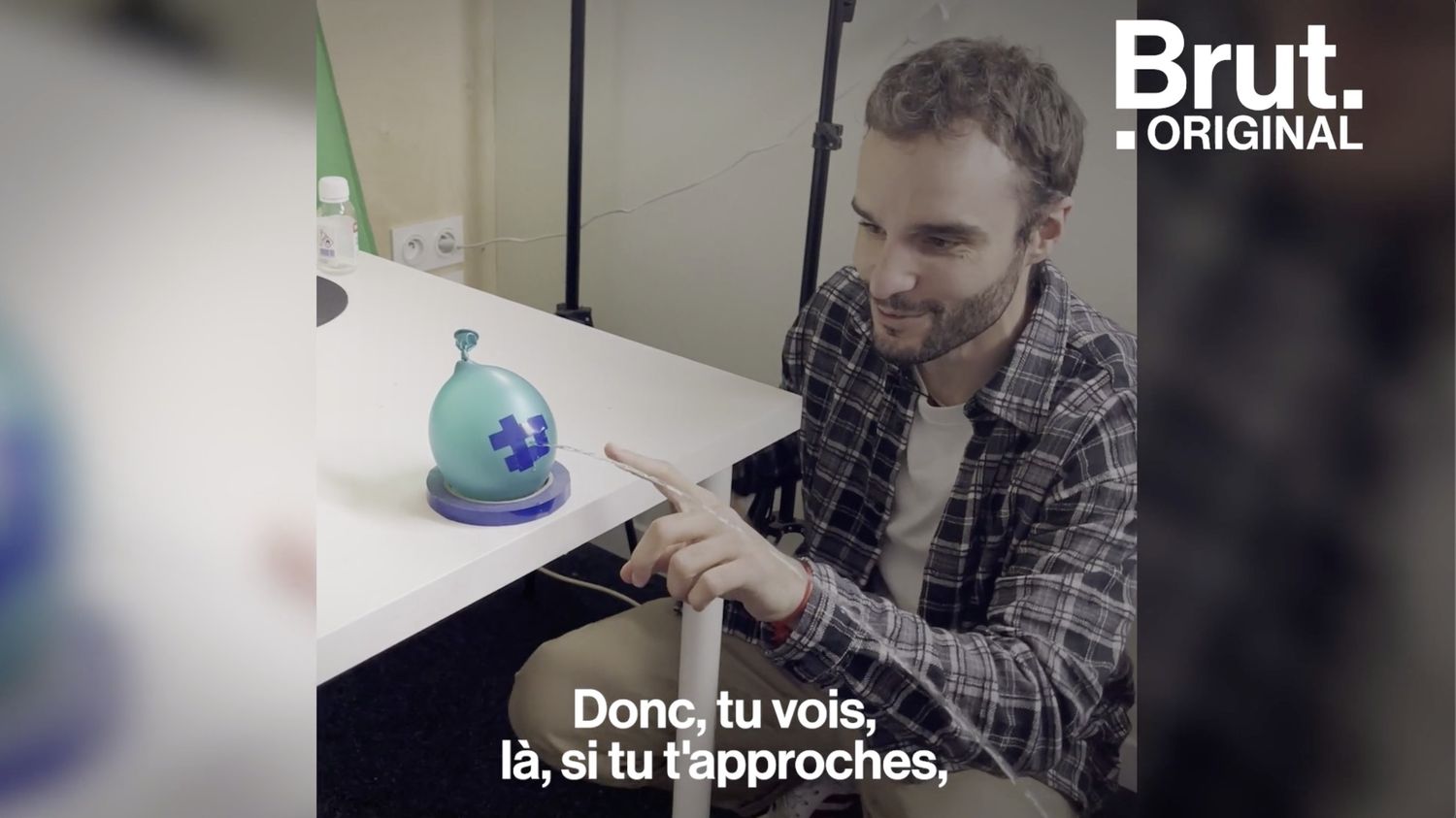