Technology ESA recruits astronauts: “extraordinary adventures for those lucky enough to be selected!”

ESA recruits astronauts: “extraordinary adventures for those lucky enough to be selected!” 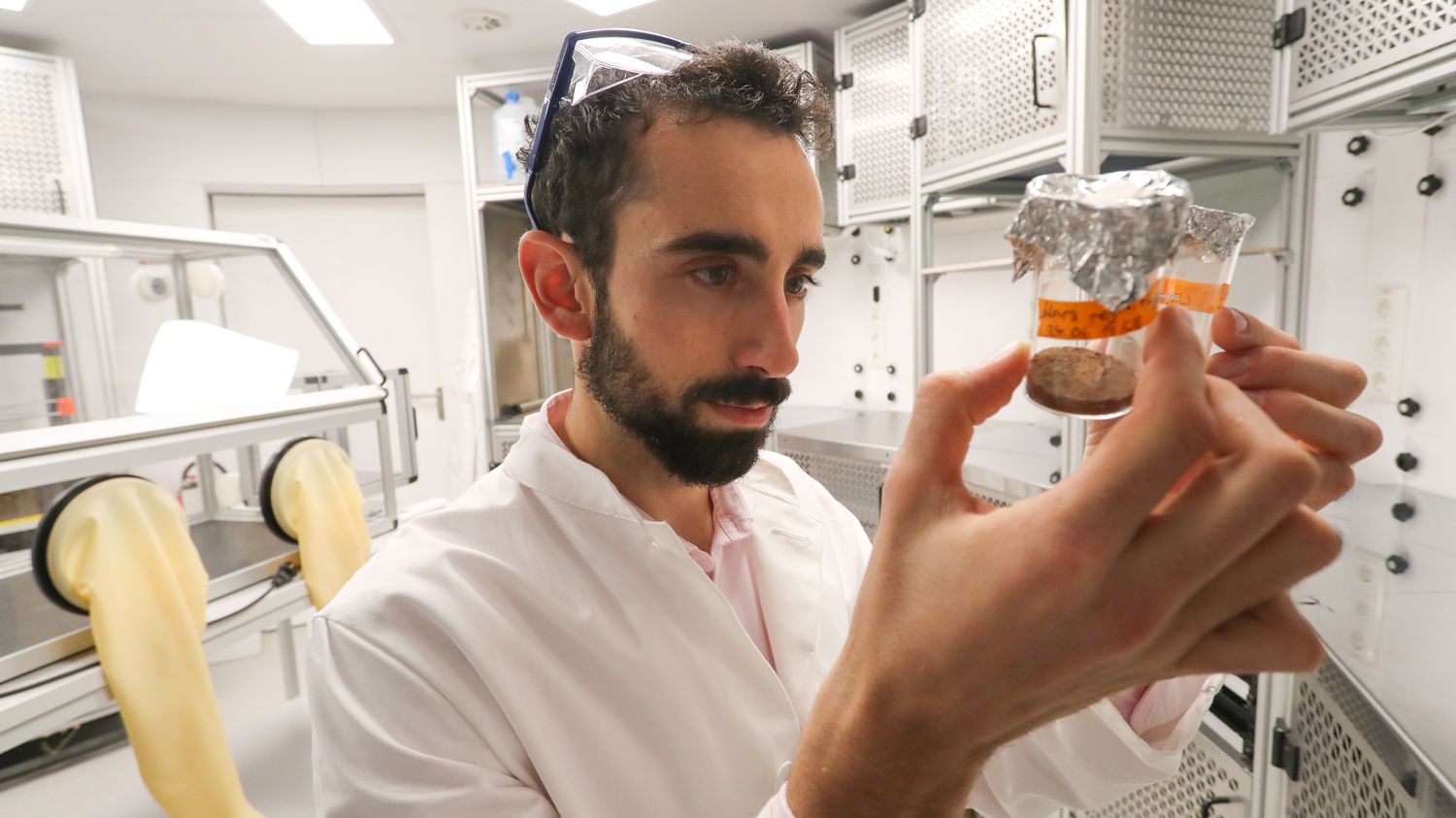 For the first time since 2008, the European Space Agency (ESA) is launching an application campaign to recruit new astronauts. ESA also strongly encourages women to apply, as the agency seeks to strengthen gender diversity in its ranks. The countryside starts Wednesday March 31. There are six positions to take. Future astronauts will stay aboard the International Space Station (ISS), fly to the Moon and prepare for future manned missions to Mars. Adventures “extraordinary for those lucky enough to be selected” : this is how Cyprien Verseux, who is one of the candidates, described the post on franceinfo. He is an astrobiologist and heads the Laboratory for Applied Space Microbiology at the University of Bremen, Germany.

franceinfo: You are 30 years old, your specialty is biotechnology applied to space. How could that be useful on the International Space Station, for example, or on the Moon?

Cyprien Verseux: This allows us not to have to send everything we are going to consume from Earth.

“I mainly work on the missions on Mars and the idea is to be able to create what we need: food, oxygen, etc., from what we find there by using biology.”

Each kilo that we send from Earth increases the cost of missions. The ideal would be to be able to go to Mars with the minimum and once we are there to tap into what we find there, in the soil and in the atmosphere to be able to live in a sustainable way.

So the idea is to grow plants in space? Or is it more complicated than that?

It’s a little more complicated than that, but that’s the idea. Me, I work more with microbes called cyanobacteria which could use what is found on site in the soil and in the atmosphere of Mars to produce certain compounds directly, for example oxygen or food. . But we could also use them to do a bit like fertilizer, substances that could feed plants, for example, or other microbes and have a kind of miniature ecosystem, based directly on what we find on Mars and who can produce everything we need to survive.

Is there any room for dreaming when applying for a job in space? Or is it all just scientific?

Obviously, there is the scientific aspect. I am a scientist and I want to contribute to better understanding our solar system, which I already do in a certain way in the laboratory. But it is true that there is also a less rational side and perhaps more difficult to justify. There is the adventure that it represents because seeing the Earth from afar, seeing the moon up close, perhaps walking on the Moon, floating in space, these will be experiences which are nevertheless extraordinary for those who will have the chance to be selected. 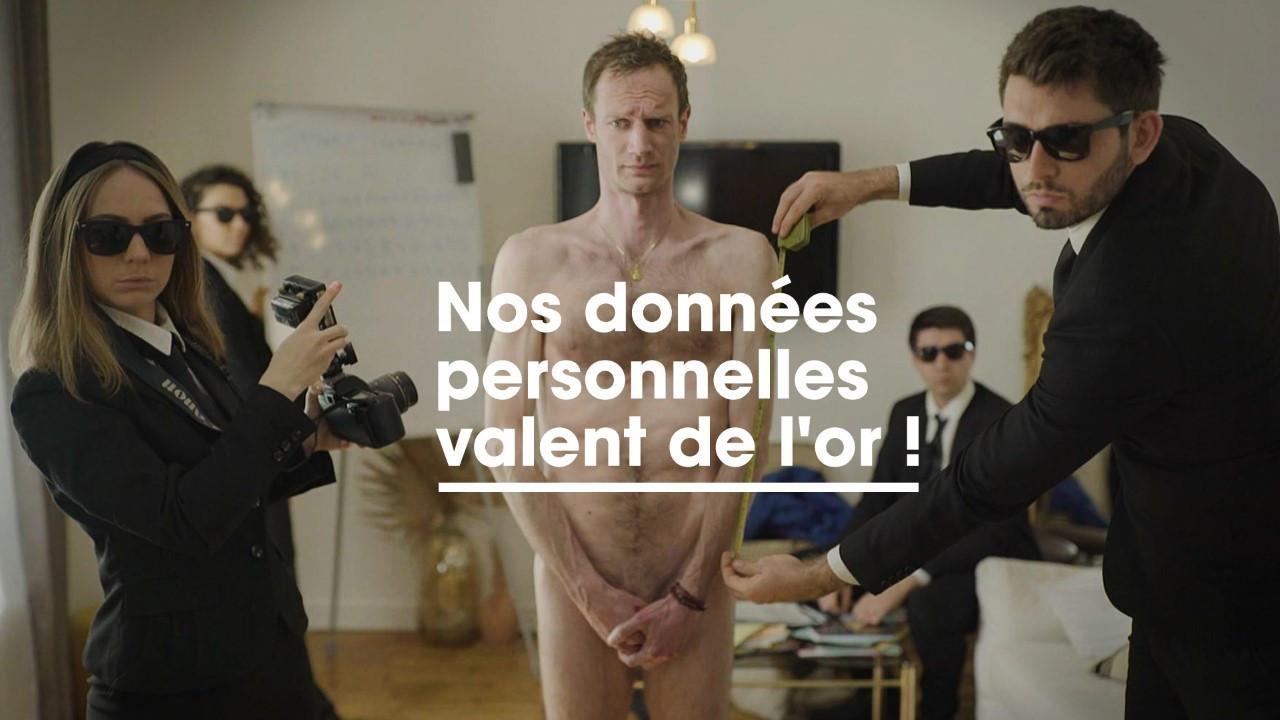 For this new issue of the magazine “Cash Investigation“(Facebook, Twitter, #cashinvestigati), investigation began with a phone call from a stranger ... 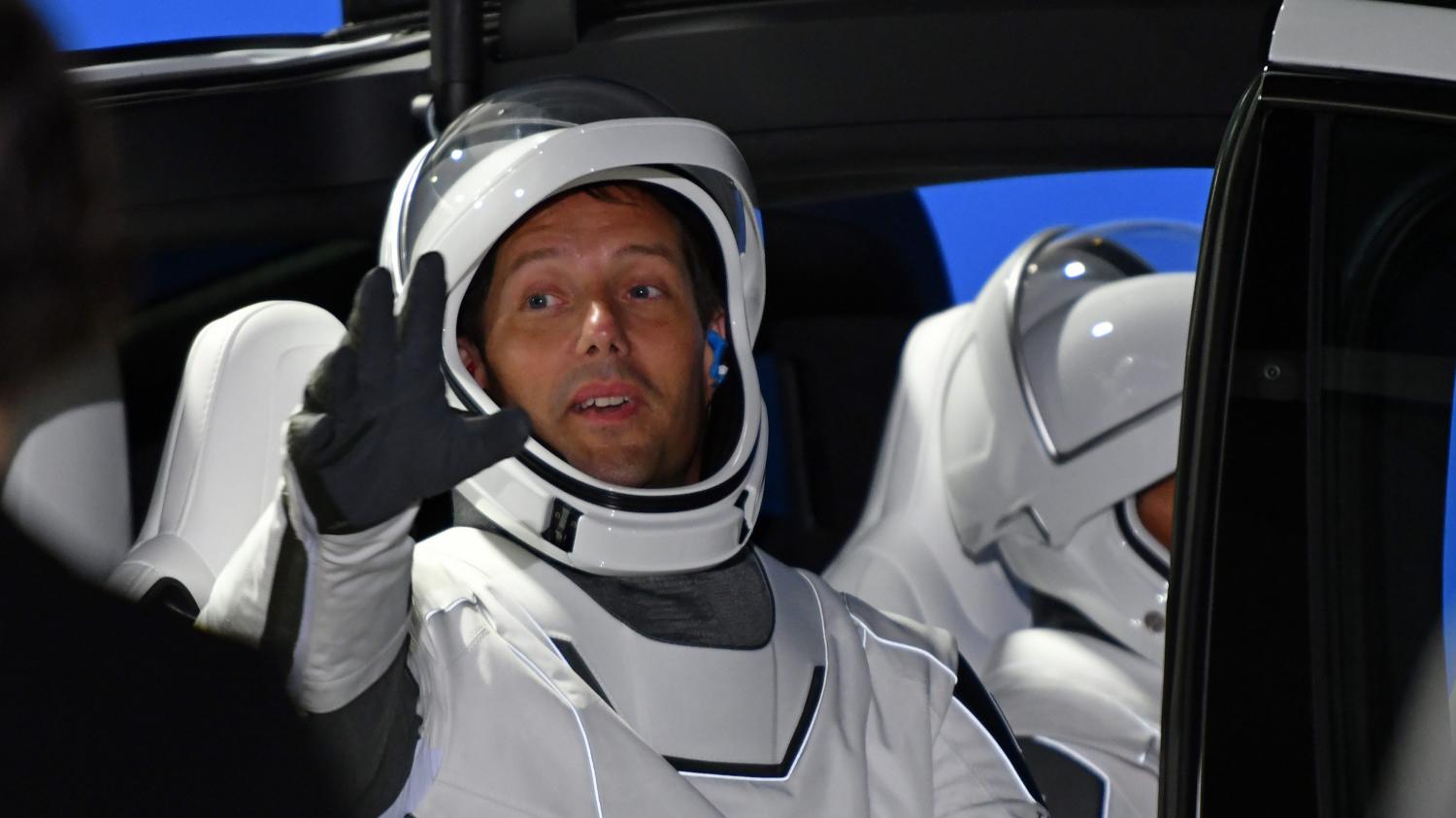 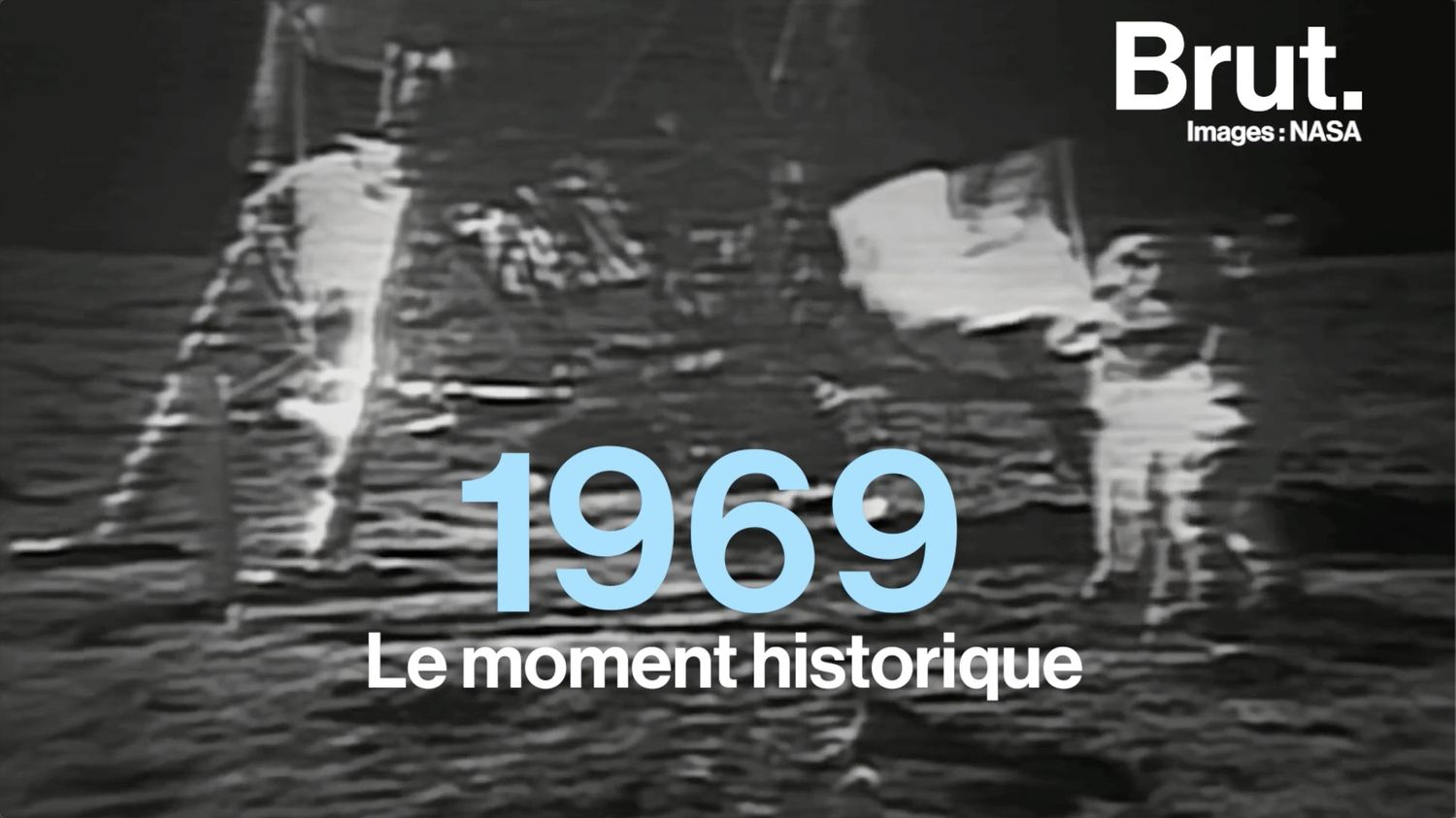