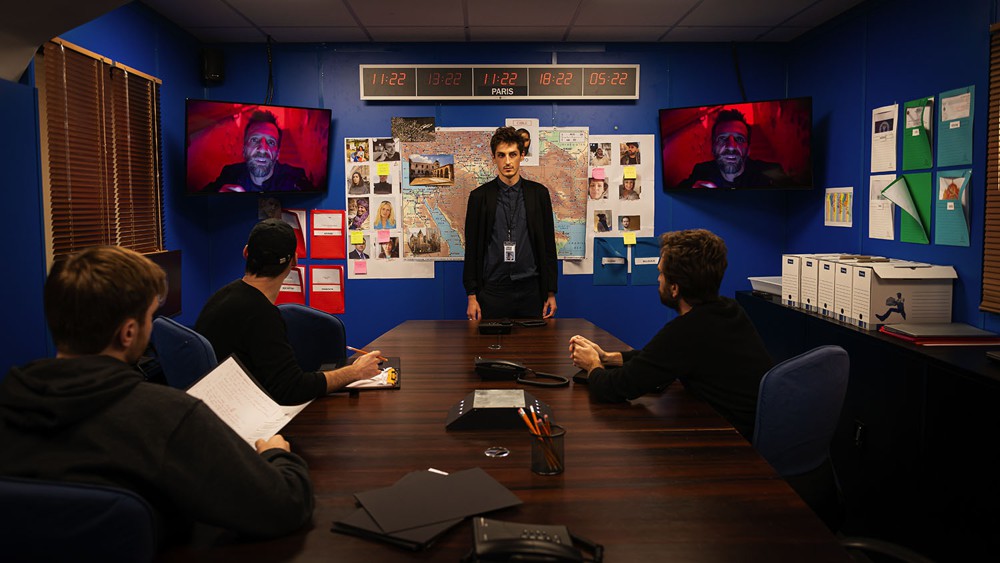 “Have you been followed? “Barely arrived at the immersive escape game” Le Bureau des Légendes “in Paris, the players are put in the atmosphere of the DGSE. Accompanied by actors (not those of the series), the participants put themselves in the shoes of young recruits of the General Directorate of External Security. Then a catastrophe arrives.

Agent Malotru (Matthieu Kassovitz, the real one) contacts the DGSE to warn them that an attack is being prepared against France. Now is not the time for fun, we must act quickly.

By recovering part of the sets from the original Canal + creation and with the help of the production designer of the series Patrick Durand, the company Dama dreams, specializing in the creation of immersive experiences, has succeeded in recreating in the heart of Paris an almost exact copy of the studios of the successful French series. Since the opening of the room in June 2020, more than 10,000 people have participated in the experience, despite eight months of closure.

Founded in 2017, the small business of 26 employees based in Paris has 16 escape game rooms in France (Paris, Deauville, Trouville and La Baule).

With a turnover of 1 million euros in 2020, the company managed to withstand the crisis, despite 10 months of administrative closure and a shortfall estimated at 1 million euros, thanks to the creation of an “online” game space during confinement.

Behind their computers, each at home, the participants had the task of solving an enigma, like a traditional game, but in video. Nearly 250 business experiences were organized.

A success for the two creators, Emmanuel Teboul and David Harari. “We had to find a way to continue to live and maintain a 100% rate of pay for our employees,” explain the young entrepreneurs.

Unlike other indoor playrooms, the implementation of the health pass in early August did not have too much of an impact on attendance at Dama Dreams experiences thanks to a higher average age of participants (around of 30 years), “an urban and vaccinated public”, according to the organizers.

“This summer, holidaymakers were numerous, especially in La Baule, where the occupancy rate was around 95%,” said Emmanuel Teboul, co-director of Dama Dreams. The rather capricious weather will have been beneficial, the rainy days resulting in an increase of 15 to 20% of the turnover.

Dama Dreams is preparing for 2022, a year rich in development. The next step is the opening of France’s largest immersive experience in Paris, under an American license.

In Deauville, it is on 6 hectares of land that the company will settle and open an indoor and outdoor leisure center with a catering offer.

Another way for the company to develop is the organization of “brand activation”. When a brand launches a new product, it calls on them to create a tailor-made and miniature escape game. “It’s a new way of promoting a product or a brand thanks to these new marketing levers,” explains Emmanuel Teboul. At the beginning of September, Dama Dreams organized an escape game for the press to discover the new features of the Accor Arena in Paris, on the occasion of the brand’s rebranding. A fun way to discover a company that is tending to democratize. 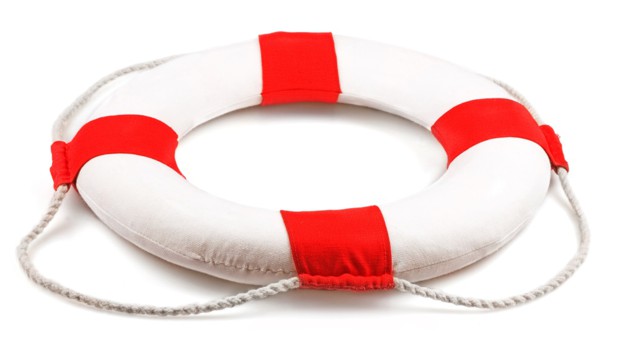 As the Covid-19 pandemic rebounds, VSE / SME leaders are the first to feel the effects of the economic slowdown ... 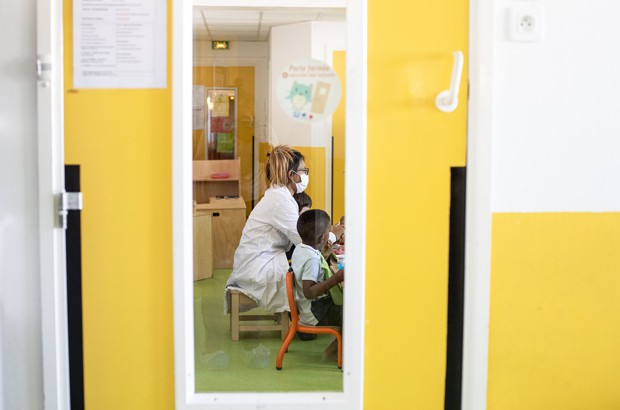 Development of teleworking, rural exodus of families … the early childhood has not escaped the upheavals linked to the Covid ...

Deploy in Europe before conquering North America: these are the ambitions of Instant System, which has just raised 8 million ...