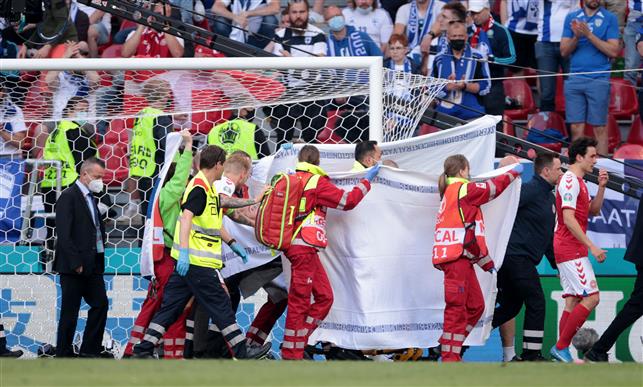 Danish FU (Football Union) director of football Peter Moller said Denmark player Christian Eriksen, who collapsed on the field during a match, has managed to speak to the teammates from the hospital and is doing well.

The Euro Cup match between Denmark and Finland had to be stopped in the dying minutes of the first half as Eriksen collapsed on the pitch and he had to be taken off due to a medical emergency.

Eriksen was hospitalised and the match was temporarily suspended before it was resumed later in the evening.

“He collapsed and got help and heart treatment on the field. He was fortunately awake when he left the stadium,” Moller told DR as reported goal.com.

“We have been in contact with him, and the players have spoken with Christian. That’s the good news. He is doing well and they are playing the match for Christian,” he added.

Eriksen’s teammates had formed a ring around him as he was being attended by doctors on the field. The was carried off in a stretcher after the game was suspended.

Following the request made by players of both teams, UEFA agreed to restart the match later in the evening with the Demark in a stable condition in hospital. Finland defeated Denmark 1-0 in their tournament opener.

Finland took the lead early in the second half when Jere Uronen’s cross was headed in by Joel Pohjanpalo.

The home side had the chance to level when Paulus Arajuuri clipped Yussuf Poulsen in the area but Pierre-Emile Hojbjerg’s penalty was saved by Lukas Hradecky to confirm a historic victory for Markku Kanerva’s side. (ANI) 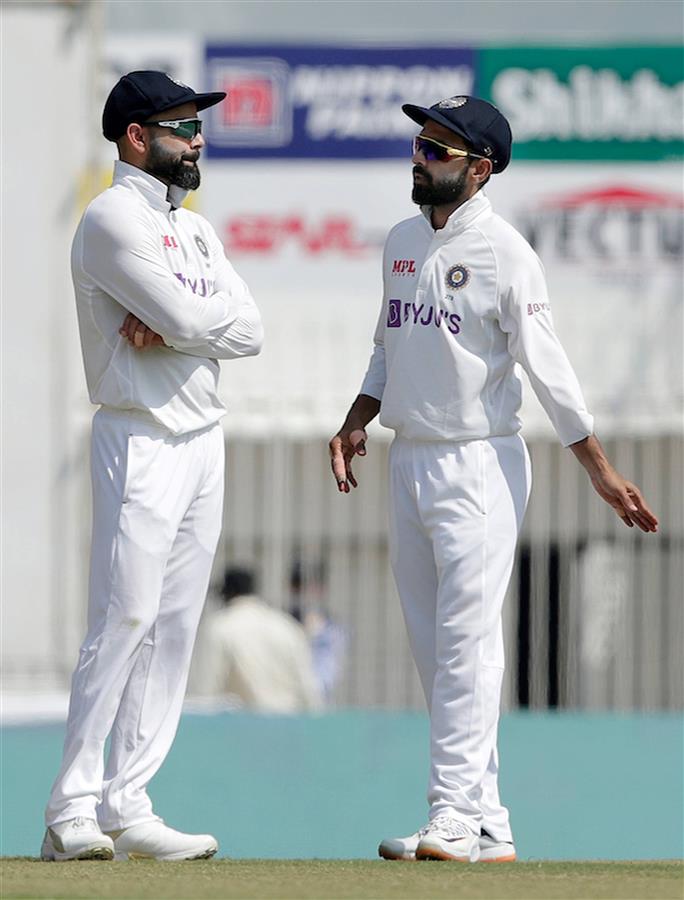 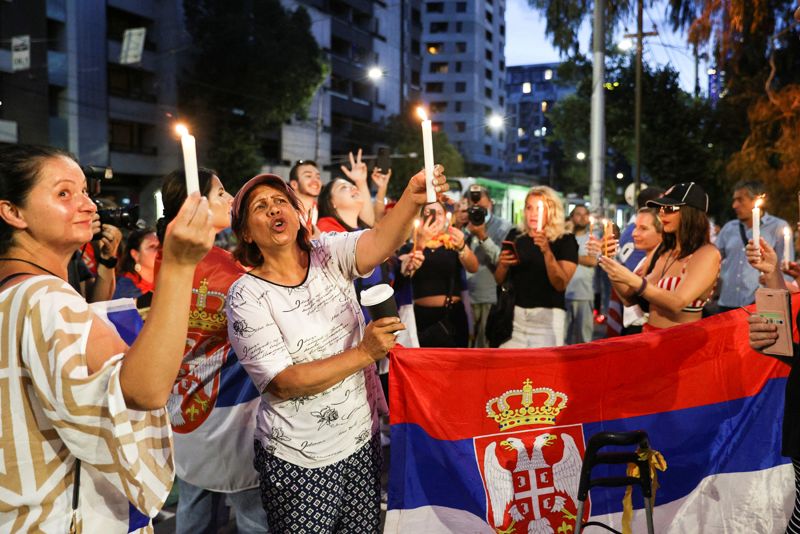 Melbourne, January 8 A small group of supporters of detained tennis star Novak Djokovic continued their vigil on Saturday at ... 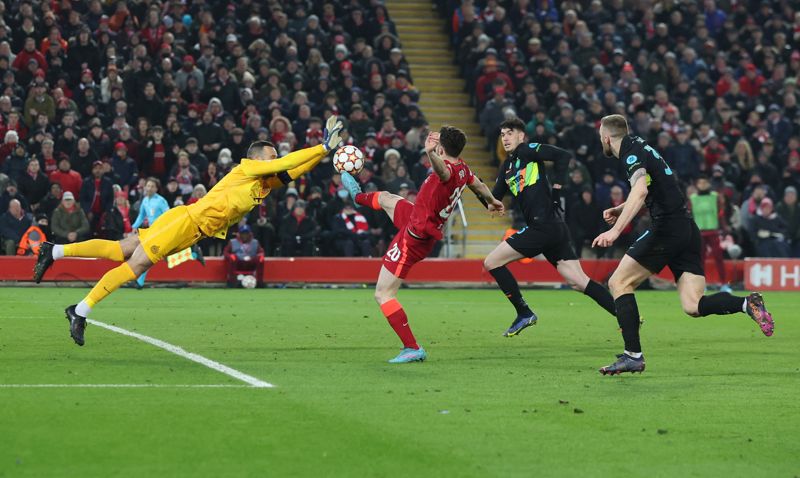 Munich, March 9 Whatever hope Salzburg had of overcoming Bayern Munich was extinguished by Robert Lewandowski scoring a hat-trick in ...