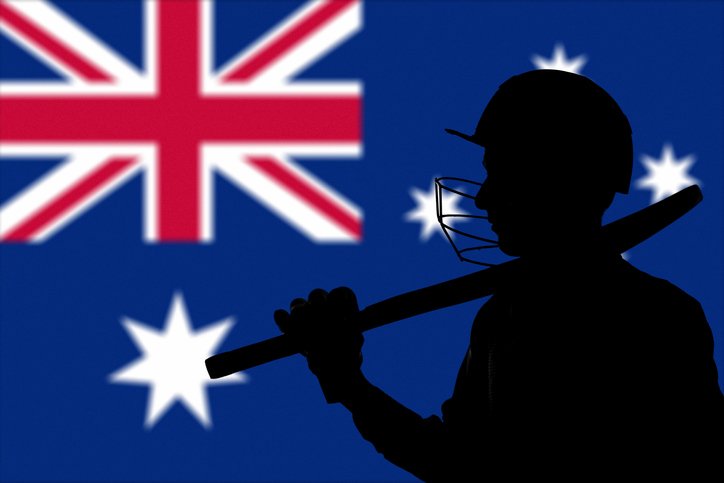 Richardson was the most surprising omission from CA’s 20-player list for the 2022-23 season announced Thursday.

Richardson claimed a vital second-innings five-wicket haul in the Test victory over England in Adelaide in December, but has only played two Twenty20s for Australia since.

The 25-year-old Richardson was overlooked for the next Ashes Test at the Melbourne Cricket Ground and replaced by Boland, who went on to claim Player-of-the-Match honors on debut. He took six wickets for just seven runs in four overs against England.

Boland, who has a test bowling average of 9.55 after three tests, retains his spot after earning a mid-season contract upgrade.

“It has been a terrific 12 months highlighted by the successes of the T20 World Cup, the Ashes and the Pakistan test series,” chairman of selectors George Bailey said.

“The performances by Mitch Marsh, Usman, Travis, Scott, Marcus and Mitch Swepson were pivotal in helping secure those successes and we are pleased they have retained their contracts. We believe this group provides us great coverage and versatility across all formats while others, as we saw in the past year, will continue to get opportunities to play a big part.” 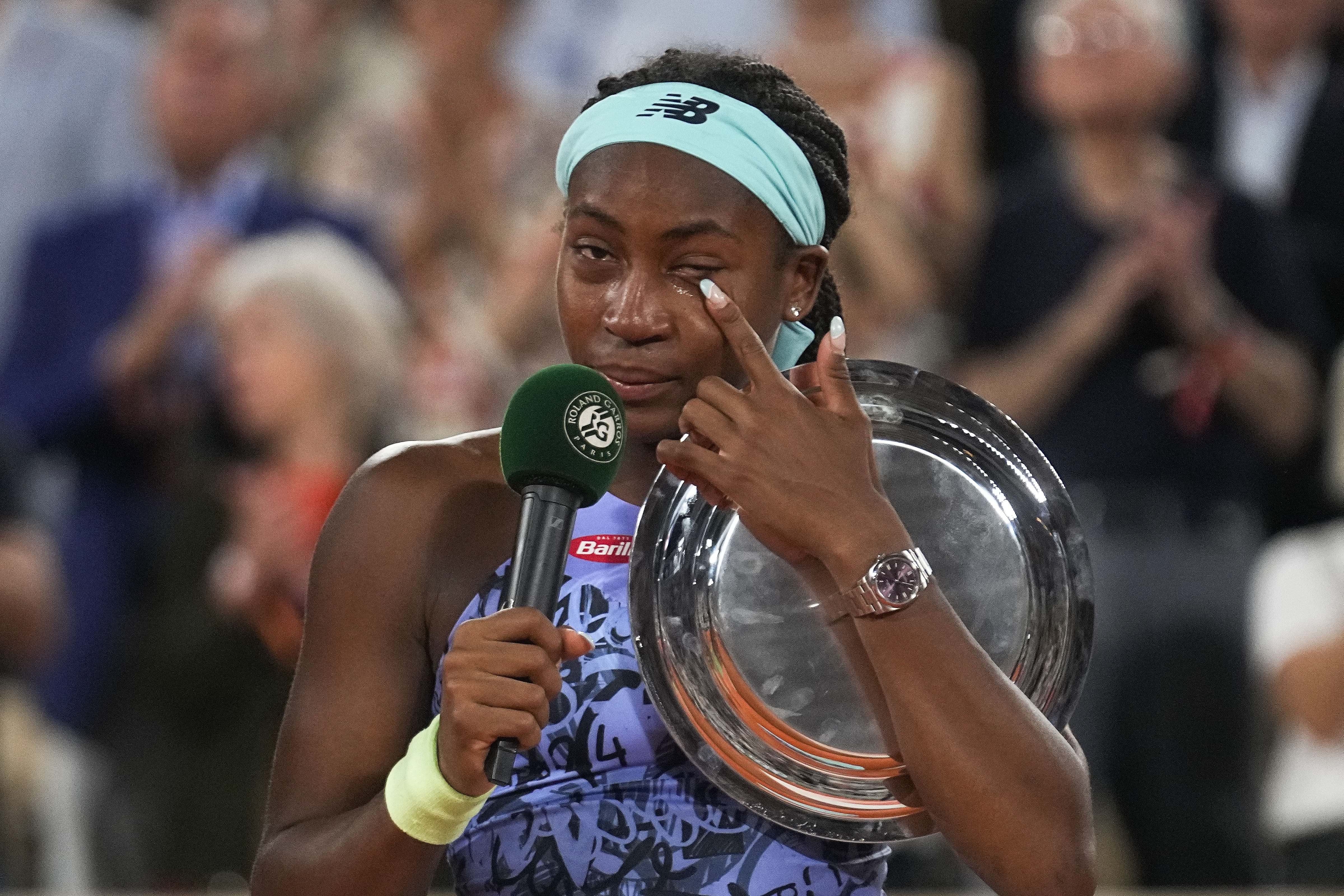 Paris, June 5 Young American tennis player Coco Gauff was a picture of grit and determination after losing the Roland ... 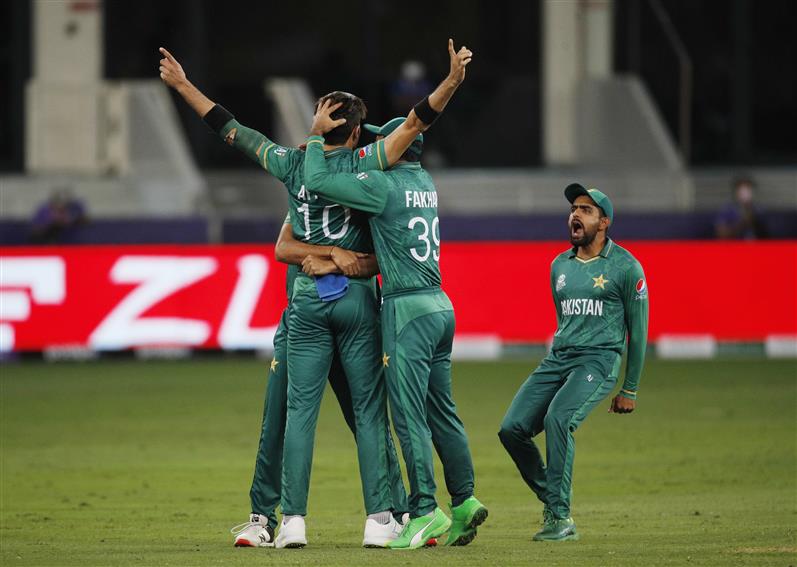 Dubai, November 11 Mohammad Rizwan struck his third half-century of the tournament before Fakhar Zaman roared back to form with ...