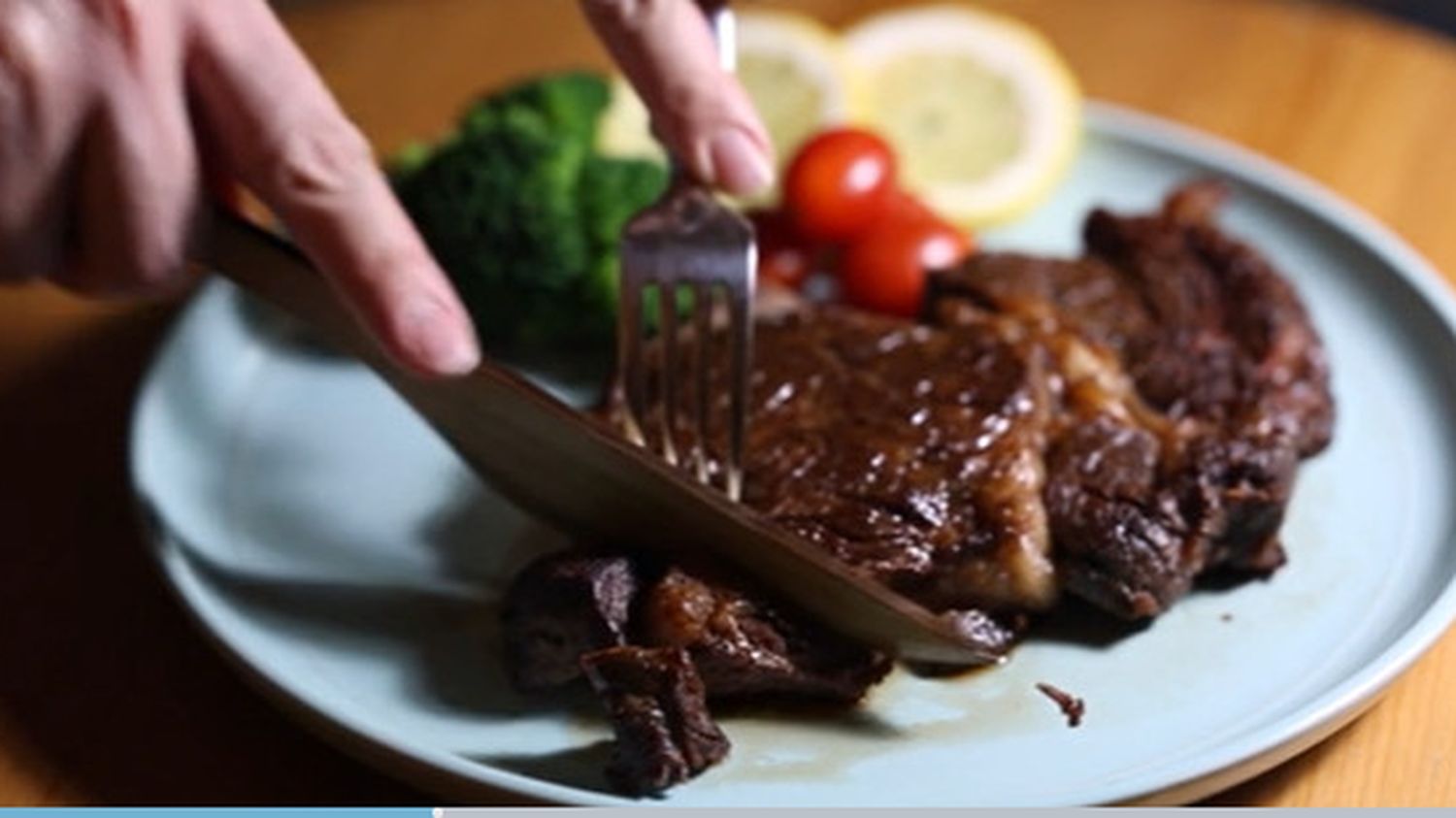 American scientists have developed a super strong wood. Much harder than natural wood. It could replace steel or ceramic in the future, to make everyday objects.

Superwood is 23 times harder than natural wood. It could be used in particular to make ecological and unbreakable picnic cutlery. These researchers from the University of Maryland in the United States, (whose work was identified by our colleagues from Science and the Future) even posted a video showing that you can easily cut a steak, with a super-wood knife, because its blade is three times sharper than that of a steel or ceramic knife. Another possible use: the manufacture of wooden nails, nails that do not rust, explain these researchers who show us in passing, the photo of a nail (in wood therefore) perfectly planted in three superimposed boards. And one could also imagine, they say, the manufacture of a parquet, as hard as tiling, and which does not scratch.

The key to making this hardwood is first a special chemical bath followed by an intense process of compression and heating to 100 ° C. After these different operations, the composition and the chemical bonds inside the wood are modified and almost nothing remains but cellulose, the most resistant component, hence the change in physical properties.

For several years now, scientists have been working on different processes to strengthen wood, and make it resistant to fire and water. The idea would even be to make it the competitor of steel, in construction and in industry. Three years ago, researchers at the same University of Maryland had already developed a wood 12 times harder than natural wood. Chinese and European teams have also worked on wood heated and hardened by resin and Swedish scientists have even designed transparent wood to replace windows in the future. Honestly, so far it looks more like thick, stiff tracing paper than glass, but indeed in 2016, these researchers at the Royal Stockholm Institute managed to make a wood slab 85% transparent. They actually took the lignin out of the wood – that’s the compound that makes it opaque – and they added resin instead. Perhaps in the future, our homes will be equipped with bay windows, or solar panels made from wood and which will therefore be recyclable. 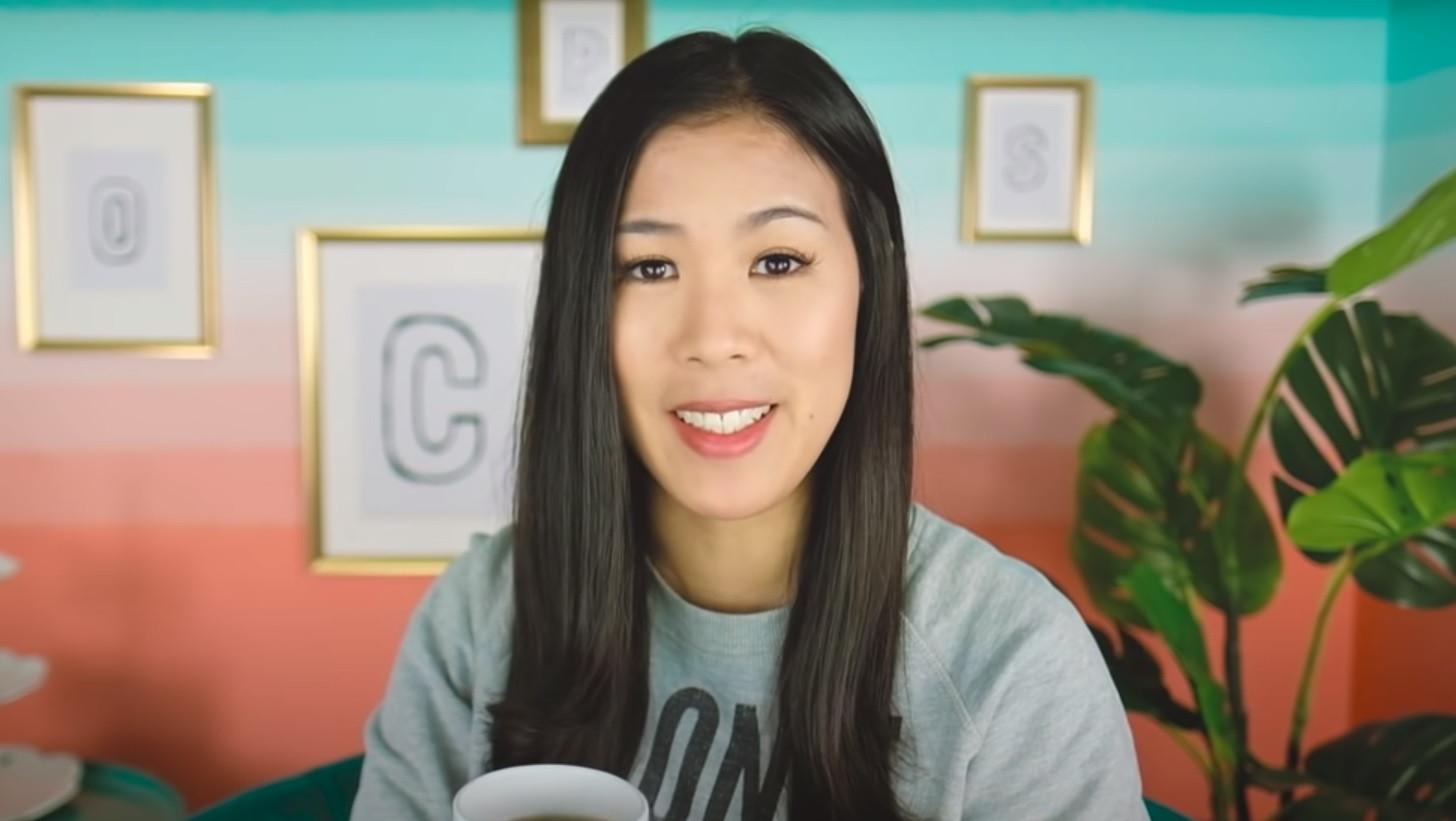 In these videos, posted on her Youtube channel, Mai Thi Nguyen-Kim explains whether the benefits of yoga can be scientifically ... 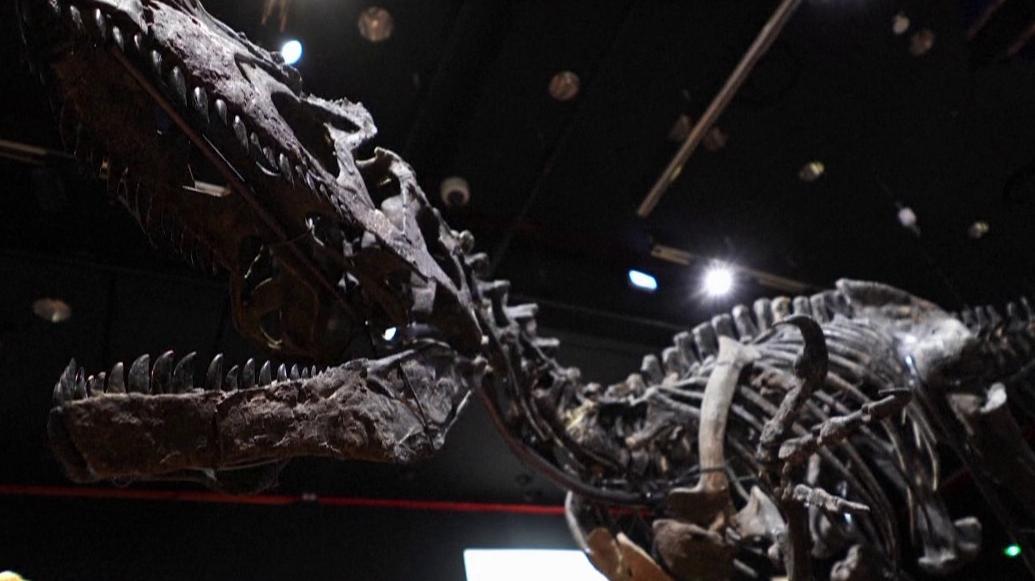 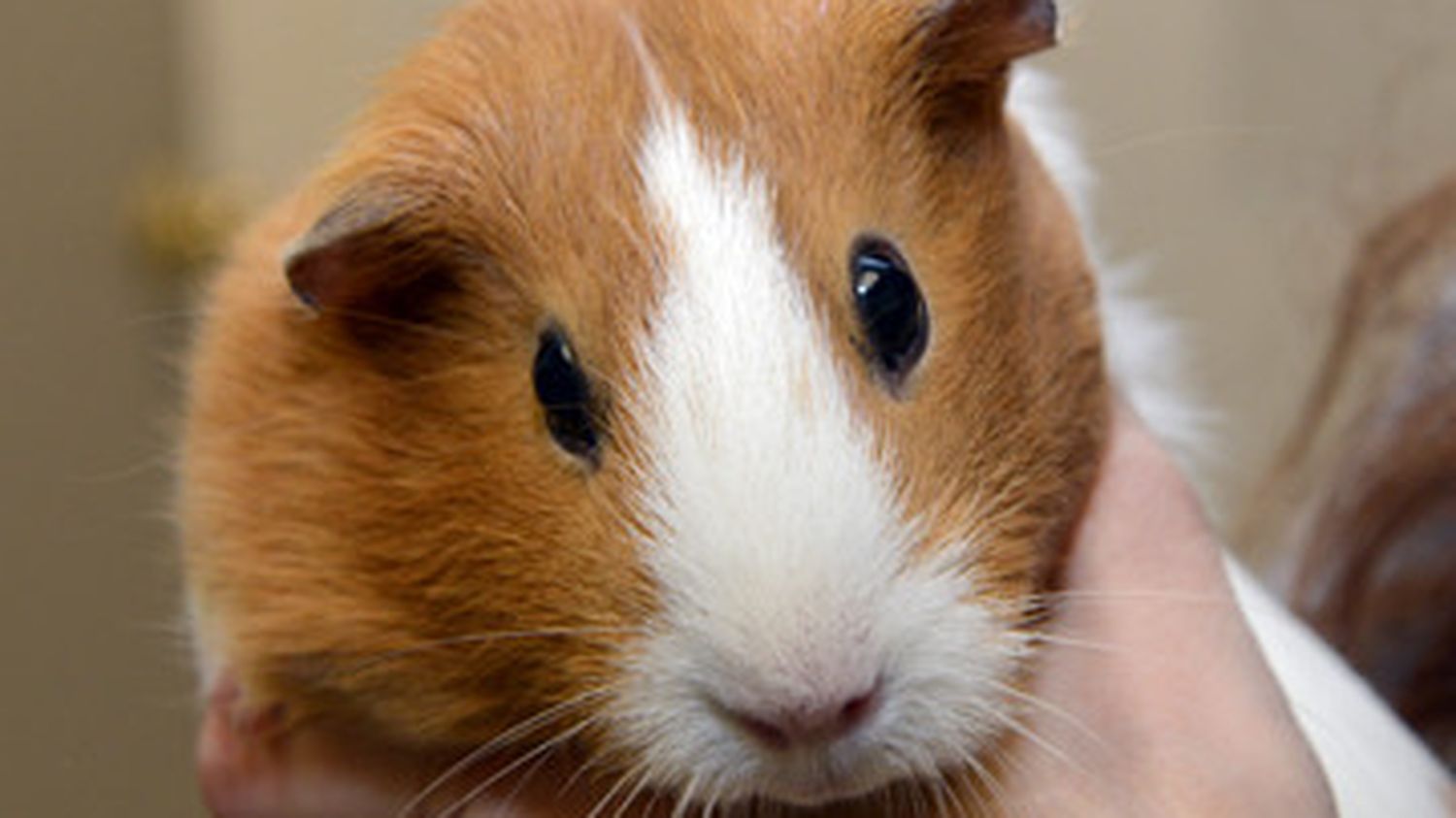 One ”Compressed sound” is a digital sound that has been “Cup” electronically to raise the lowest sound levels, so that ...