Entrepreneur “Fixed cost” aid to businesses is adjusted and extended

“Fixed cost” aid to businesses is adjusted and extended 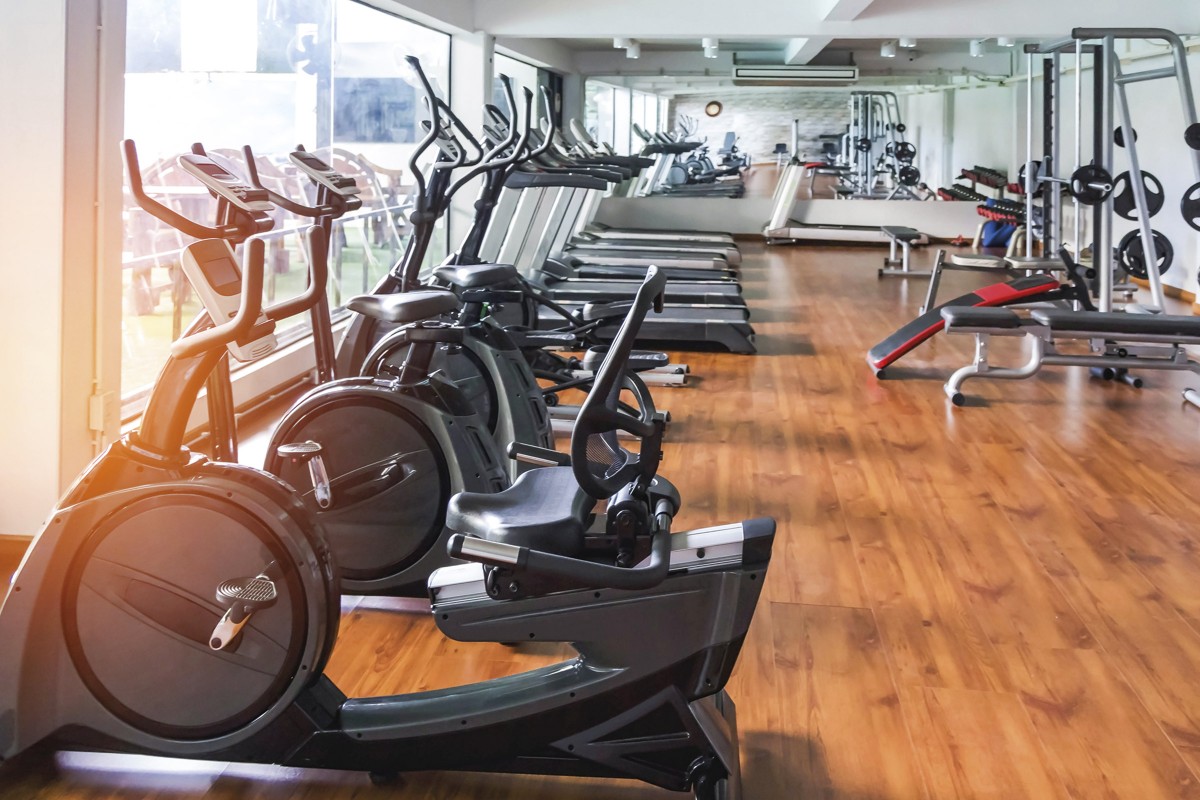 Established a few months ago in addition to the solidarity fund, a support system, known as “fixed costs”, is intended to cover the charges borne each month by certain companies which are unable to absorb them due to the drop in their activity due to the health crisis.

It should be remembered that this aid is intended for companies which have, on average, more than 1 million euros in monthly turnover and which:

– are subject to a ban on welcoming the public;

– or operate a business in a mountain town affected by the closure of ski lifts or in a shopping center that has been prohibited from welcoming the public.

In addition, these companies must receive the solidarity fund, have suffered a loss of turnover of at least 50% during the reference period and record a negative gross operating surplus during this same period.

Smaller businesses which have very high fixed costs and which belong to one of the following sectors: hotel, traditional catering and residences can also benefit from “fixed costs” aid, without condition of turnover. tourism of mountain resorts, sports halls, indoor recreation rooms, zoos, hydrotherapy establishments, amusement parks and theme parks.

This device has just been modified. And it is expanded to new businesses.

Until then, to benefit from “fixed costs” aid, companies had to have suffered a loss of turnover (turnover) of at least 50% over a period of two months, namely January-February, March -April and May-June. From the second eligible period, i.e. from March 2021, they can benefit from the aid as soon as they have suffered a loss of turnover of at least 50% under ” only one of these two months (for example, for the month of March only or for the month of April only).

This relaxation therefore allows companies which were not eligible for aid because they did not meet the condition of loss of turnover over the two months considered to benefit from it for the month during which this condition is met.

Another development, for companies with a seasonal activity, in particular those domiciled in a mountain area, the “fixed costs” aid can be paid to them as soon as they record a loss of turnover of 50% over an average period of 6 month (therefore over the period from 1er January to June 30, 2021).

And the help opens:

– to companies engaged in the rental of leisure and sporting goods or retailing of sporting goods in specialized stores when at least 50% of turnover is made in the retail sale of skis and ski boots. skiing;

“Fixed cost” aid becomes open to groups of which certain subsidiaries have reached the eligibility ceiling for the solidarity fund (€ 200,000) or the maximum State aid ceiling authorized by the European Commission for the period of the health crisis (1.8 M €). To this end, a group may file a consolidated application allowing all of its eligible subsidiaries to benefit from fixed cost assistance, within the limit of the remaining limit of € 10 million at group level.

Extension of time to request assistance

Finally, the deadline for requesting assistance is extended. It is increased to 45 days, instead of 15 days, from the payment of assistance from the solidarity fund under the 2nde month of the eligible period considered. Thus, the aid for the period March-April 2021 must be deposited within 45 days after the payment of the aid from the solidarity fund for the month of April 2021.

Knowing that companies that have received the solidarity fund for the month of March, but not for the month of April, must, for their part, submit their request within 45 days of the expiration of the period. eligible, therefore no later than June 15, 2021.

Reminder: to obtain aid for the period March-April 2021, eligible companies must submit their request electronically via their professional space on the site www.impots.gouv.fr. The form to be completed for this purpose was put online on May 7. 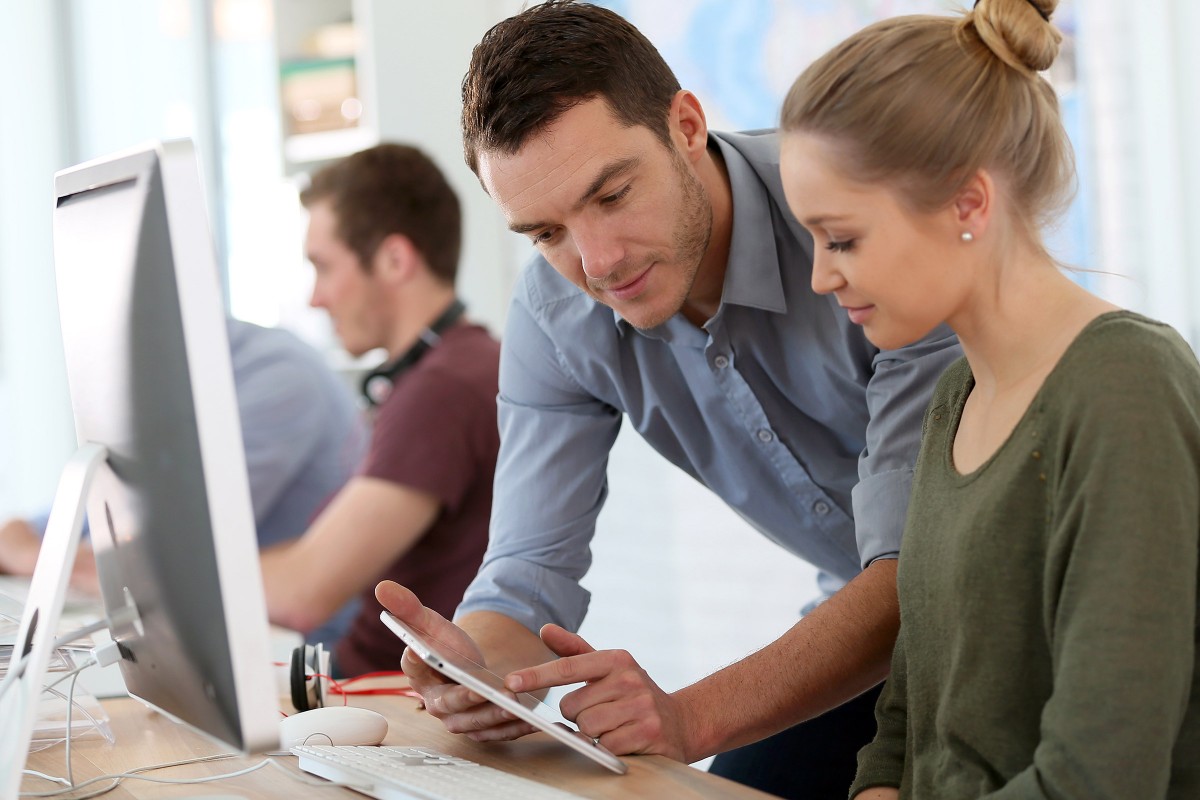 Since last summer, the government has granted financial aid of several thousand euros to employers who recruit young people under ... 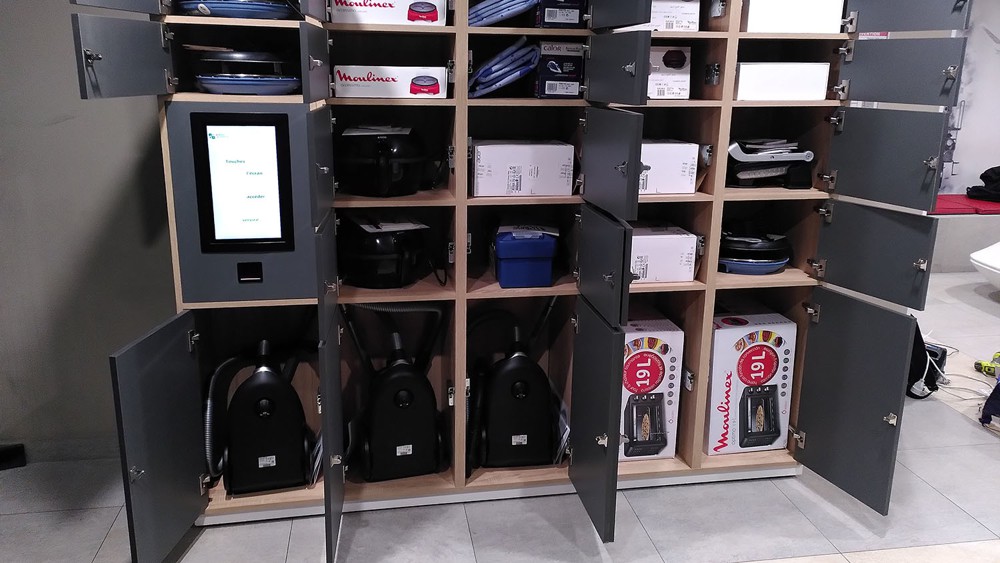 Do you really need to own your crepe maker, fondue maker, fryer, and blender? Yann Lemoine, founder of the start-up ... 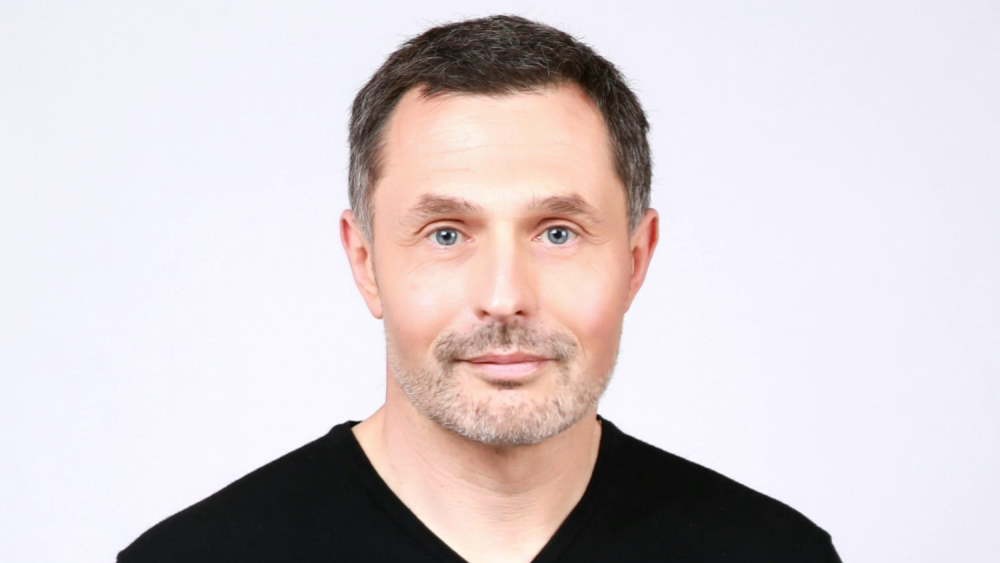 It’s gone for six months! Laurent Guiraud, doctor in atomic physics and co-founder with Hacene Goudjil of ColibrITD, began its ...