The central and state governments are trying their best to counter the second wave of corona virus in India. Meanwhile, a circular has been issued by the General Administration Department of the Government of Goa. The circular asks government employees to perform the compound action of Sadhguru Jaggi Vasudev to fight Kovid-19.

According to the circular issued by Shripad Arlekar, Under Secretary of the General Administration Department, following the compound action of Sadhguru, a person’s immunity and breath system will be strengthened. Arlekar also says that the Ministry of Housing and Urban Affairs had originally shared the video link of Sadhguru’s compound action online. In April, the Ministry of Housing and Urban Affairs ordered the staff to do a special compound posture of Sadhguru, which increases immunity. In the official letter issued by the Ministry’s Under Secretary NK Sinha, Singh compound action was described as a ‘very powerful’ technique to increase immunity and deal with the current crisis. A YouTube video link of Sadhguru Jaggi Vasudev was also shared in it.

The statement of the Ministry of Housing and Urban Affairs has also been reiterated in the circular of the Government of Goa. It is written in the Goa government circular, "The video is a powerful lion compound action in the current challenging times of Kovid-19. This action strengthens one’s respiratory and immune systems and prepares them to cope with the current crisis in a positive environment. For this, only a few minutes will be required and can be done on an empty stomach." Explained further, "All officers, staff, car drivers, contract workers are advised to watch videos, act and take advantage. Needless to say that all of us should follow the instructions given in the video carefully, so that we can get maximum benefit and help in increasing immunity."

Covid-19: These problems are occurring after recovery from Corona, people suffering from encephalopathy Coronavirus: The second wave of Corona virus has once again brought the world closer to the old state. A century ... 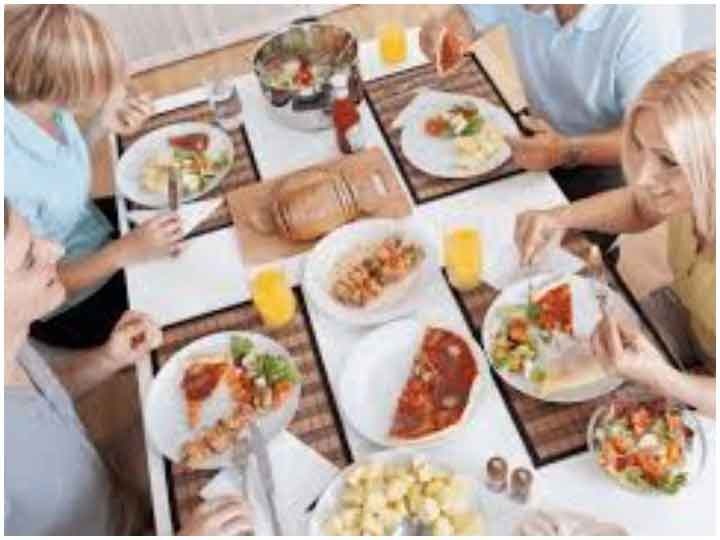 Often people use a semi vegetarian diet chart to maintain fitness. To improve your lifestyle, we reduce the amount of ... 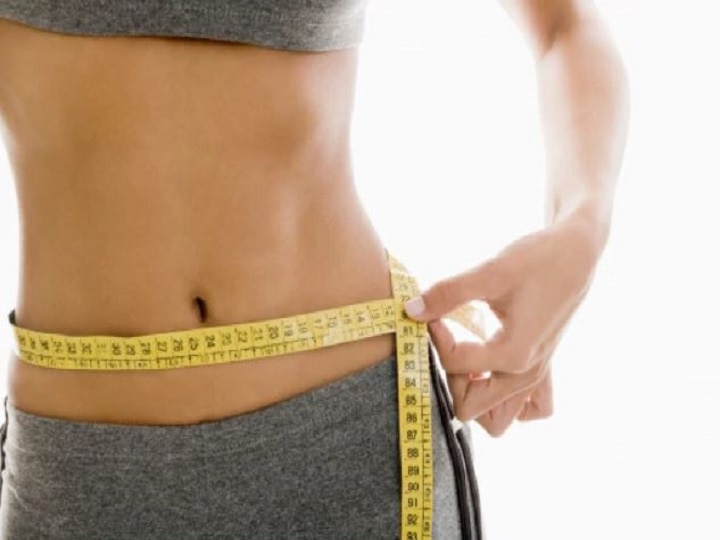 New Delhi During the lockdown, people are staying in homes and in such a situation, the problem of weight gain ...