Entrepreneur Food Court: in the midst of a crisis, Grand Scène is raising 4 million euros to get started

Food Court: in the midst of a crisis, Grand Scène is raising 4 million euros to get started 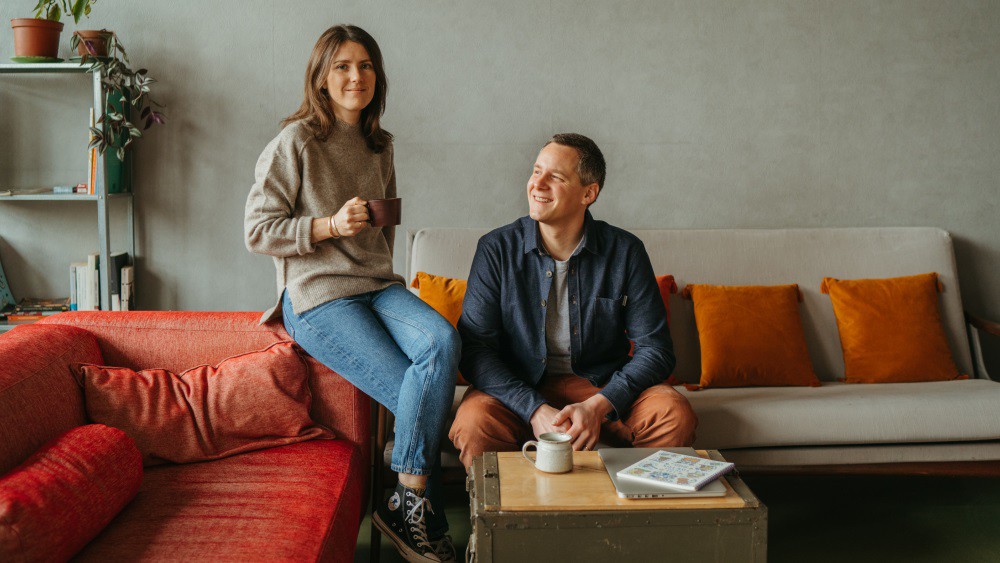 June 9 was the big day for Big Stage, a new “Street food” space carried by Marianne Barbier and Geoffroy Marticou. For many months now, the two thirty-something entrepreneurs, former managers of start-ups in the Foodtech, have been preparing the opening of this restaurant modeled on the model of food-courts, still underdeveloped in France. Instead of the former Galeries Lafayette site, in the heart of Lille, there are now 1,600 m² of 10 food stands, two bars and a coffee shop.

Largely covered, the space can accommodate 800 people including 400 seats. The stands mix well-known names from local restaurants (Le Comptoir Volant) and other brands from London, Lyon or Paris (Canard Street).

Grand Scène’s income comes from bars run live and royalty paid by restaurateurs. This contribution includes a fixed part and a variable, calculated according to the results of the point of sale.

To start the ambitious project, the investment amounts to 4 million euros, more than half of which (2.65 million) provided in the form of debts by regional banks and Bpifrance. Another part (1.1 million) being subscribed in capital by the northern fund Finorpa and several business angels operating in catering, real estate or finance. The company also benefited from a subsidy from the Hauts-de-France region (250,000 euros) thanks to the 80 jobs generated by the installation.

Finding funds to create an uncommon concept of restoration in the time of Covid-19, the feat is no small feat. The pandemic has made financiers more cautious. On the other hand, new to the sector, Marianne Barbier and her partner had not set up a business before either. A crippling lack of experience. ” Given this and the large initial amount, the banks were asking us for a signed lease. The difficulty was to convince at the same time a lessor and private investors », Details the co-founder from Lille, who made her Foodtech network work to target attentive business angels.

Among the arguments put forward to investors: the national ambition of the project, the same concept being able to be applied in other big cities with own exploitation. In addition, there are opportunities for diversification, such as event catering activity. Grand Scène also intends to develop catering training in the form of online courses open to all or masterclasses within its establishments.

Third weighty argument: a higher rate of return than the industry average. As the public will help themselves in the stands and bars, there is indeed no table service. And with 10 restaurants by its side, Grand Scène can negotiate prices with common suppliers. A location in one of the busiest streets in Lille and an opening 7 days a week are also part of the key assets. Despite a start under the sign of a health protocol, the establishment expects at least 550,000 customers expected over one year. 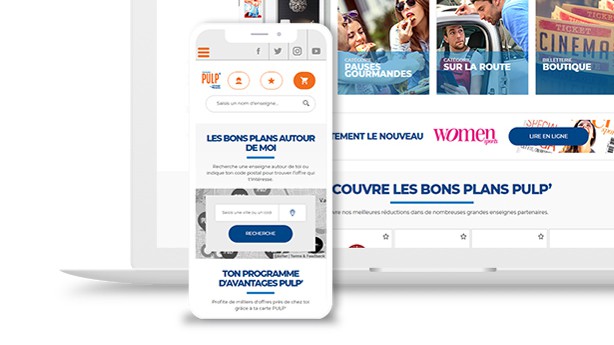 Why the Stock Exchange? ” To keep my freedom, condition of Obiz’s performance », Says its president Brice Chambard, in ... 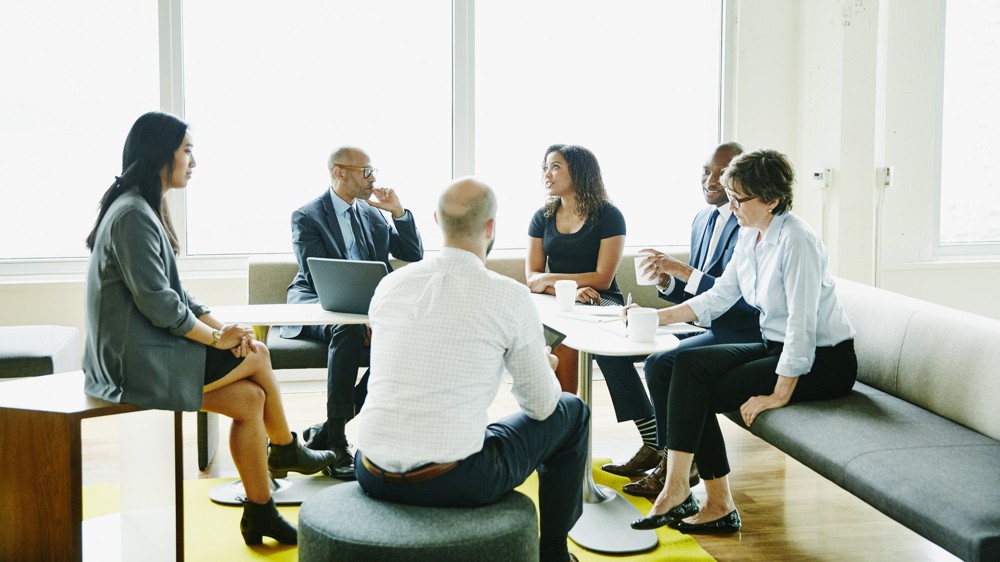 Very fashionable in the new economy, the advisory board could be translated in good French by something like “advisory council” ... 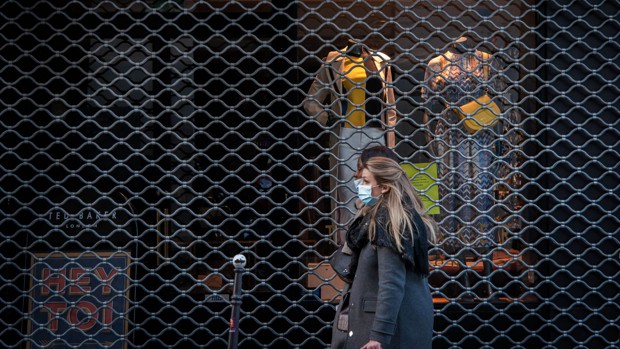 Do everything to limit breakage. Last week, the Minister of the Economy, Bruno Le Maire, campaigned to avoid a reconfinement ...