Technology Food fraud: genetics to the rescue to strengthen controls

Food fraud: genetics to the rescue to strengthen controls 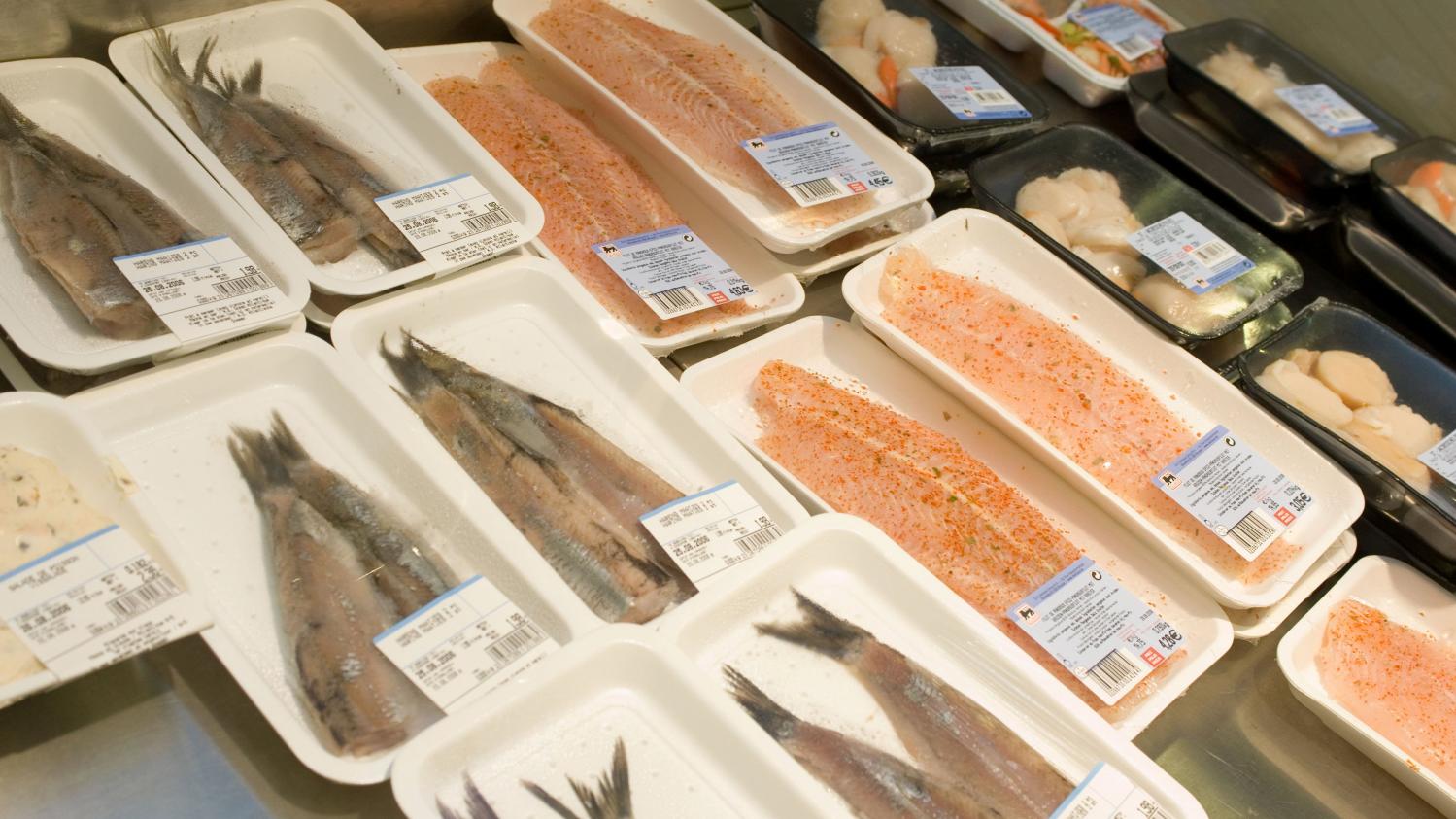 Food fraud is increasing in Europe and France, provides an investigation by the NGO Foodwatch, which insists on the inadequacy of controls. To answer it, lDNA analysis is an increasingly powerful anti-fraud weapon. A genetic barcode technique developed for the origins of fishery products by a Canadian researcher, Paul Hebert of the University of Guelph in Ontario, in the early 2000s. A bit like the Yuka application which by scanning your product, reads the label for you and tells you what’s inside. This time it’s about passing a small sample of product through a DNA sequencing machine and the analysis tells you what’s in it.

If DNA analysis has been around for a long time, what has progressed is the immense library of DNA code that we have today. Before, to know if the fish on your plate was really cod, for example, you had to look for the genetic code of the cod in your piece. There, all you have to do is take the sample and the machine will search its library for the genetic clues of everything it contains. She then pulls out a list of sometimes surprising molecules, she can even specify the geographical area of ​​origin of the product. This is how we discovered that a slice of ham could be made from three different pigs, or the presence of a prohibited pesticide in a product labeled organic.

Today, virtuous producers ask that this technique be used more by the fraud repression services of their countries to have better traceability and avoid counterfeits. Consumer associations are also in favor of these techniques, also for public health issues.

In the fishing sector, professionals are particularly interested. They ask for traceability from the boat to the plate. It must be said that with factory ships which directly process and freeze fish in the open sea, errors in the merchandise are legion. This month, The Guardian revealed in a survey of 9,000 samples of seafood taken in restaurants, wholesalers and supermarkets in around 30 countries, that 40% of them were mislabeled. Even more surprisingly, the analyzes showed the presence of pork in shrimp cakes in Singapore, for example.

For the researchers who took part in this vast study, it is seldom noble fish that are sold at the price of cheap products. It’s more cod at the price of the sea bass. Even if they are willing to admit that there are unintentional errors, this systematic side tends to show financial fraud. Rashid Sumaila, economist at the University of British Columbia, Canada, even estimates that this fish fraud represents between 20 and 40 billion euros per year. 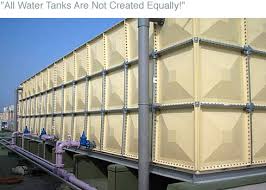 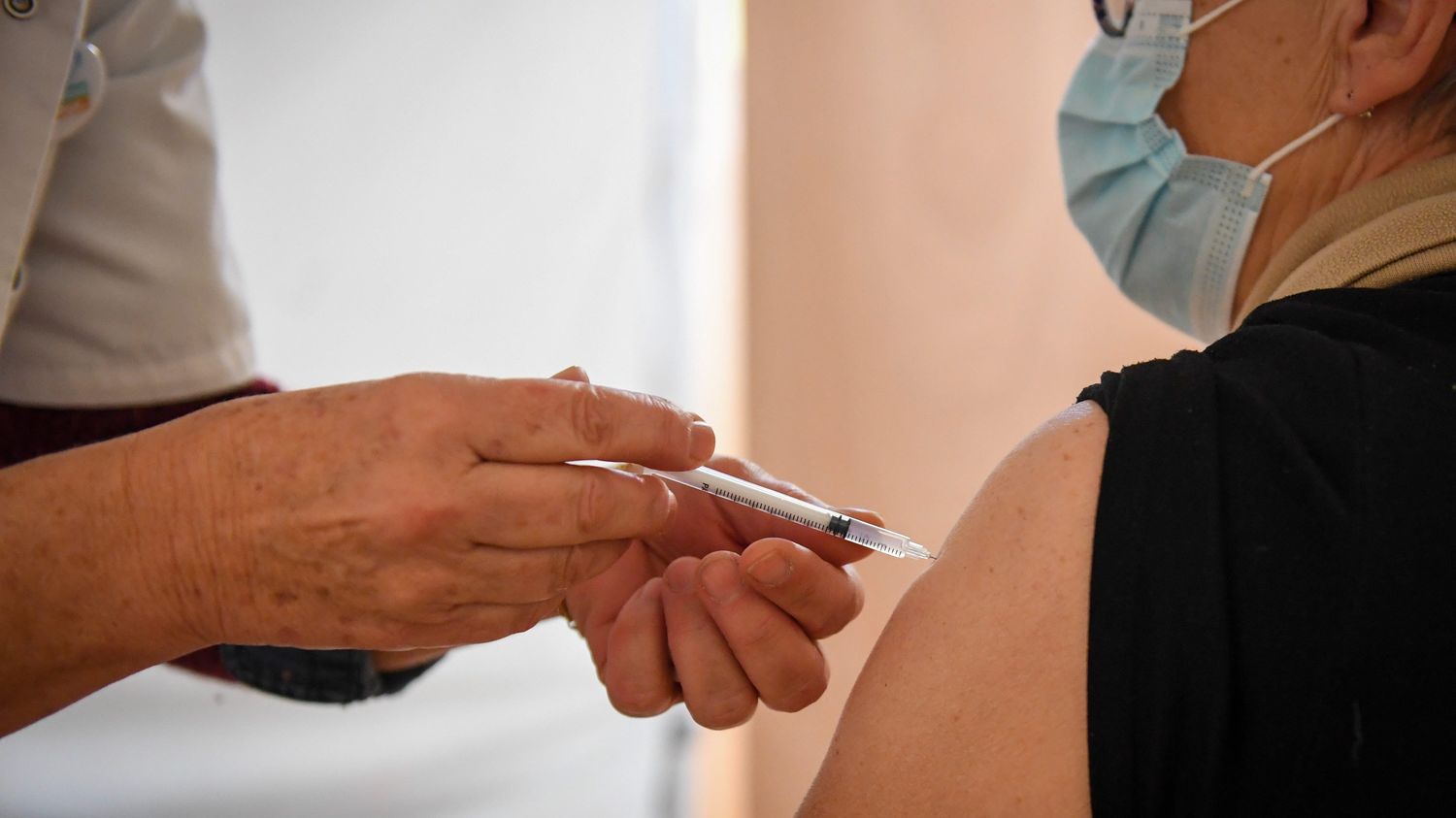 Professor Robert Cohen, pediatrician-infectiologist at the Créteil intercommunal hospital and president of the National Professional Pediatric Council, calls on Thursday ... 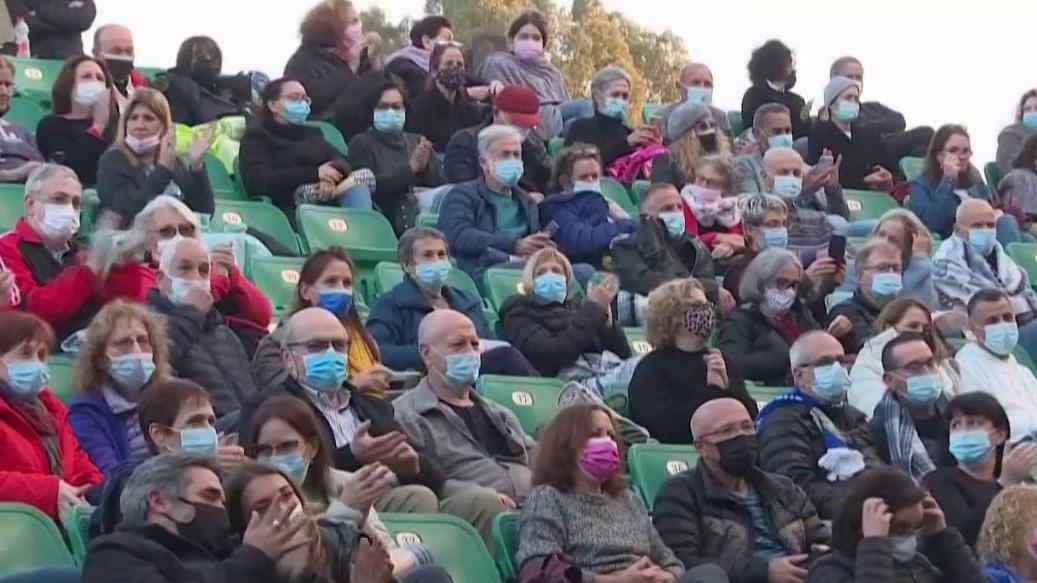 Life is gradually picking up in some countries. In Israel, to cope with the Covid-19 epidemic, a third of the ...