Entrepreneur Foodtech: Pollen pays its couriers to control the chain

Foodtech: Pollen pays its couriers to control the chain 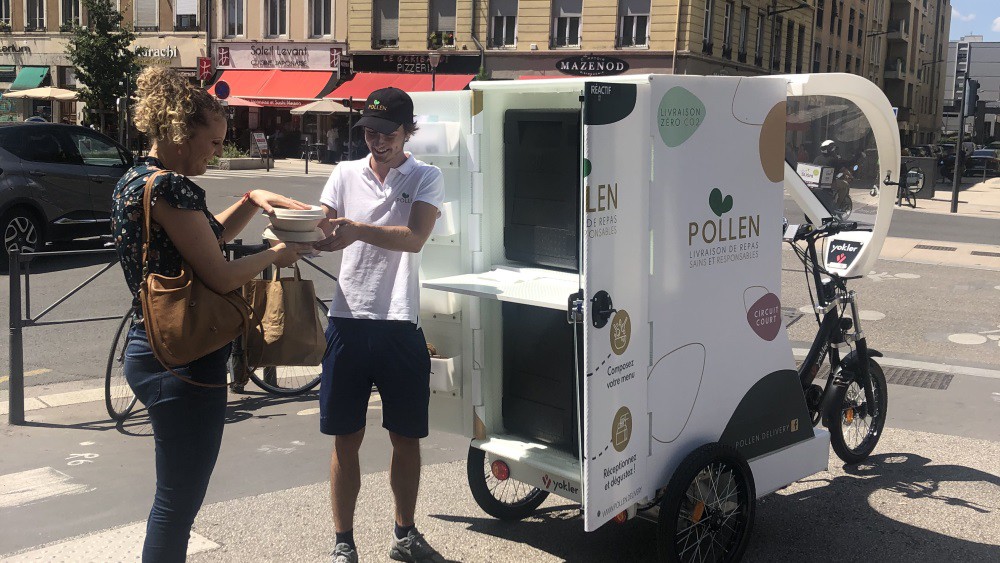 For three months, seven electric scooters under the banner Pollen roam the city of Lyon at lunchtime. They deliver ” between 50 and 100 orders per day », Dishes that are intended as a healthy alternative to the endless sandwiches, burgers or kebabs swallowed up by employees at midday. Founded by Maxime Paget and Jean-Sébastien Bez, the service is based on a website where you can order recipes and be delivered the same day to or near your workplace. The formula already exists but Pollen, which aims to achieve 800,000 euros in turnover in 2020, differs from competing platforms (Frichti, Dejbox, Foodchéri …) by its economic model. While the others subcontract the delivery or preparation of the dishes, the young shoot of eight employees integrates the whole chain.

Just in time and salaried cyclists

To begin with, Pollen has joined forces with five producers from the Rhône-Alpes region, who supply it with meat, vegetables, fruit, cheese, all from responsible agriculture. These ingredients are sent to the company’s Lyon “laboratory”, where the dishes are prepared on a daily basis based on orders placed online. The fleet of Pollen electric tampers will then deliver to the offices or to delivery points in town. ” This system of grouped deliveries makes it possible to supply several dozen customers on each journey. », Explains Maxime Paget, former purchasing manager of Potager City.

With his partner, former industrial director of the medical sector, he wanted to avoid uberizing transport so that cyclists work in good conditions. All on permanent contracts, the Pollen delivery men, versatile, also take care of the preparation of menus, sold at affordable prices: on average 9 euros for a starter, main course, dessert. ” Just-in-time operation is our strength, with a very short time between order and delivery
», Argues Maxime Paget.

If it is more ethically virtuous, the model will also be slower to deploy and make profitable than that involving subcontracting. But according to Maxime Paget, the Lyon start-up is part of a long-term logic by betting that its responsible and ethical orientation will eventually triumph in a sustainable way. Profitability will be obtained with the growth of turnover. The threshold to be exceeded would be around 500 orders per day. In the meantime, the opening of a second city is scheduled for 2021. The management team wants to have more perspective before choosing between Paris, Marseille, Toulouse or Nantes.

Emmanuel Macron’s campaign team was committed to it, Olivier Dussopt confirmed it. Scheduled until the end of June, the bonuses ... 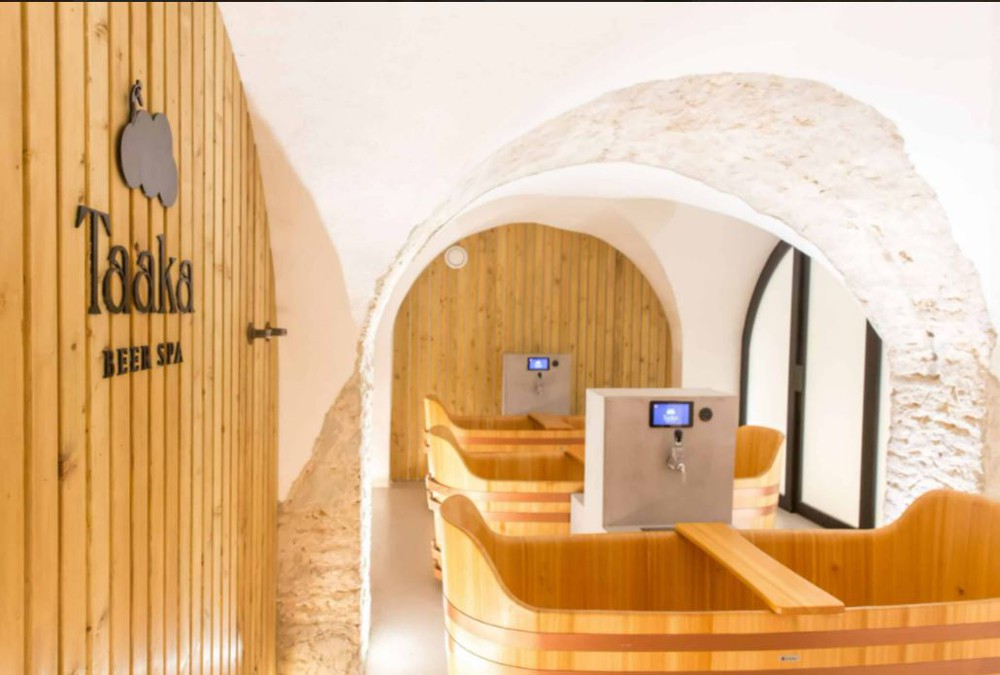 The window, narrow, is not finished. The sign is still discreet, wedged between a thrift store and the back of ... 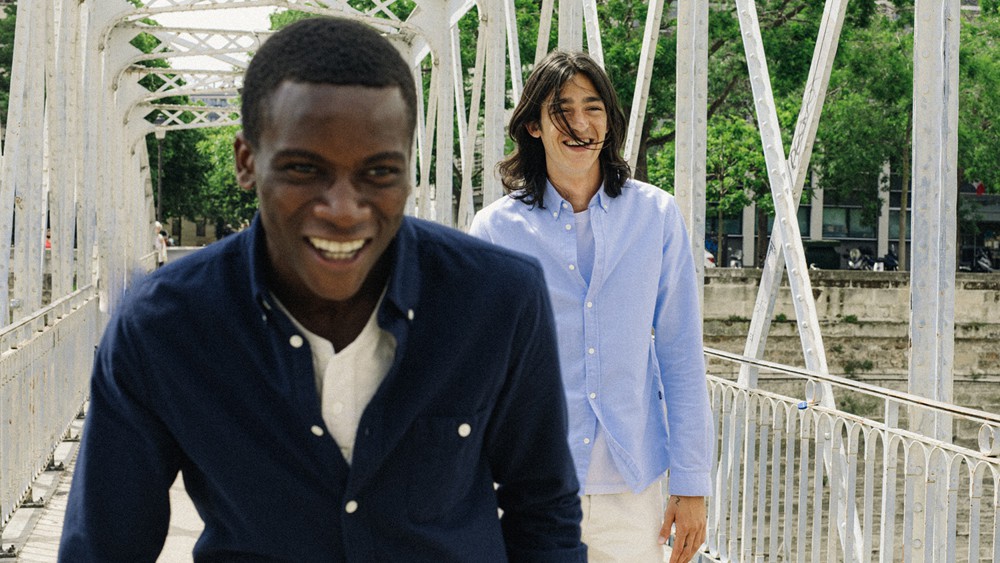