Technology For the first time, a black hole has been detected directly in a young star cluster

For the first time, a black hole has been detected directly in a young star cluster 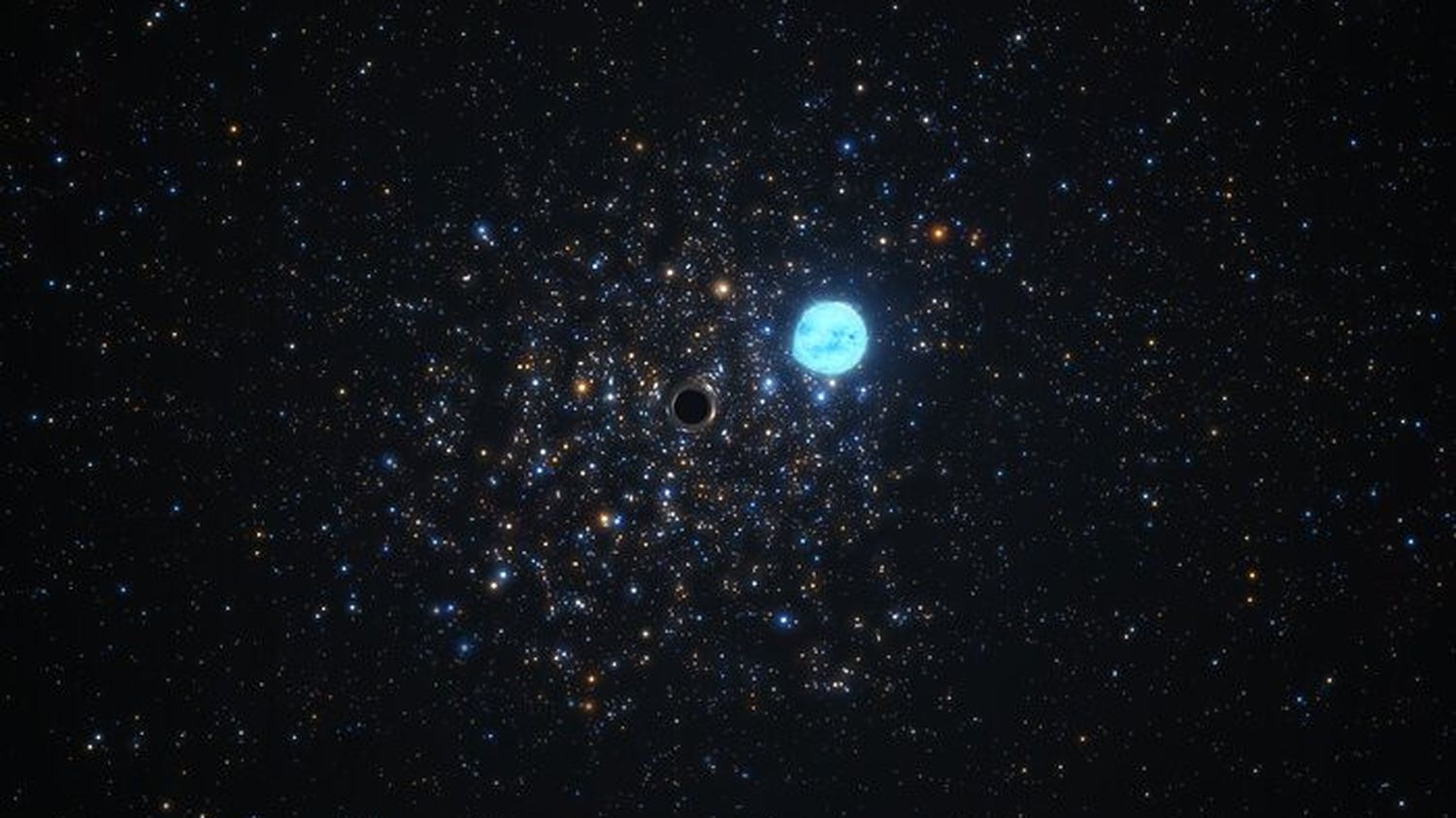 Until now, scientists have been able to detect them indirectly, thanks in particular to the radiation emitted at their border. This time, a team identified a black hole thanks to the proximity of a nearby star, whose orbit was disturbed.

Astronomers have directly detected for the first time a black hole in a very young star cluster outside our galaxy, according to a study published Thursday, November 11 in Monthly Notices of the Royal British Astronomical Society. They used a whole new method that could improve the detection of these hard to pinpoint objects. “There are so many black holes in the universe, but we don’t know them because we can’t see them”, explains Sara Saracino, an astrophysicist at the Institute for Research in Astrophysics at the University of Liverpool (United Kingdom).

Their black color simply reflects the fact that these stars are, by definition, invisible. Their gravitational force, the force that nails men to the surface of the Earth, is so powerful that not even light can escape. They can be detected indirectly, by the radiation emitted at their border when they absorb matter, or by gravitational waves caused, for example, by the fusion of two black holes. But this new study has achieved direct detection, taking advantage of the proximity of the black hole with a nearby star disrupts the orbit of the latter.

Using this technique, the team led by Sara Saracino discovered a black hole with a mass of about eleven suns, located in the star cluster NGC 1850 of the Large Magellanic Cloud, a galaxy located some 160,000 light years from the Milky Way. This “small” black hole slightly distorts its nearby star, which “weighs” five solar masses. “This is the first time that we have detected one with this technique in a very young cluster”, outside of our Milky Way, says the scientist, whose study appears in the Monthly Notices of the Royal Astronomical Society.

To find the rare bird, the scientists used MUSE, a spectrograph installed only a few years ago on the Very Large Telescope of the European Southern Observatory (ESO) in Chile. It allowed“observe a very populated area”, according to Sebastian Kammann, co-author of the study, quoted in an ESO press release (in English), “with information on thousands of stars at once, ten times more than with any other instrument”. The very relative youth of the cluster – less than 100 million years old – is an asset, because “we find there a kind of very different black holes, in the sense that they were formed very recently”, explains Sara Saracino. They did not have time to interact with each other or to be expelled, “as is the case with very old star clusters”. 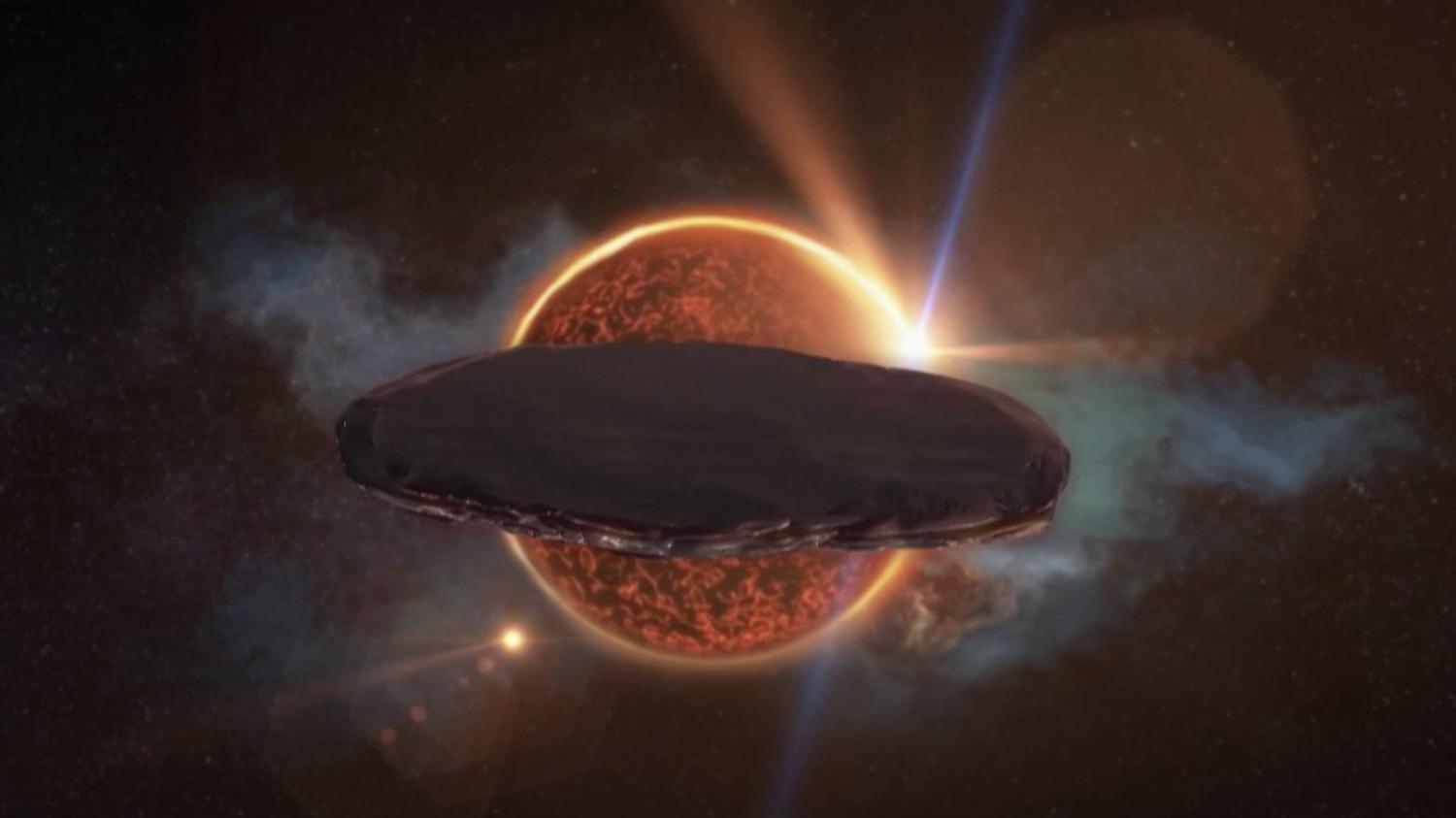 In 2017, he approached our planets, before leaving. This “interstellar visitor” is the first object to come from beyond our ... 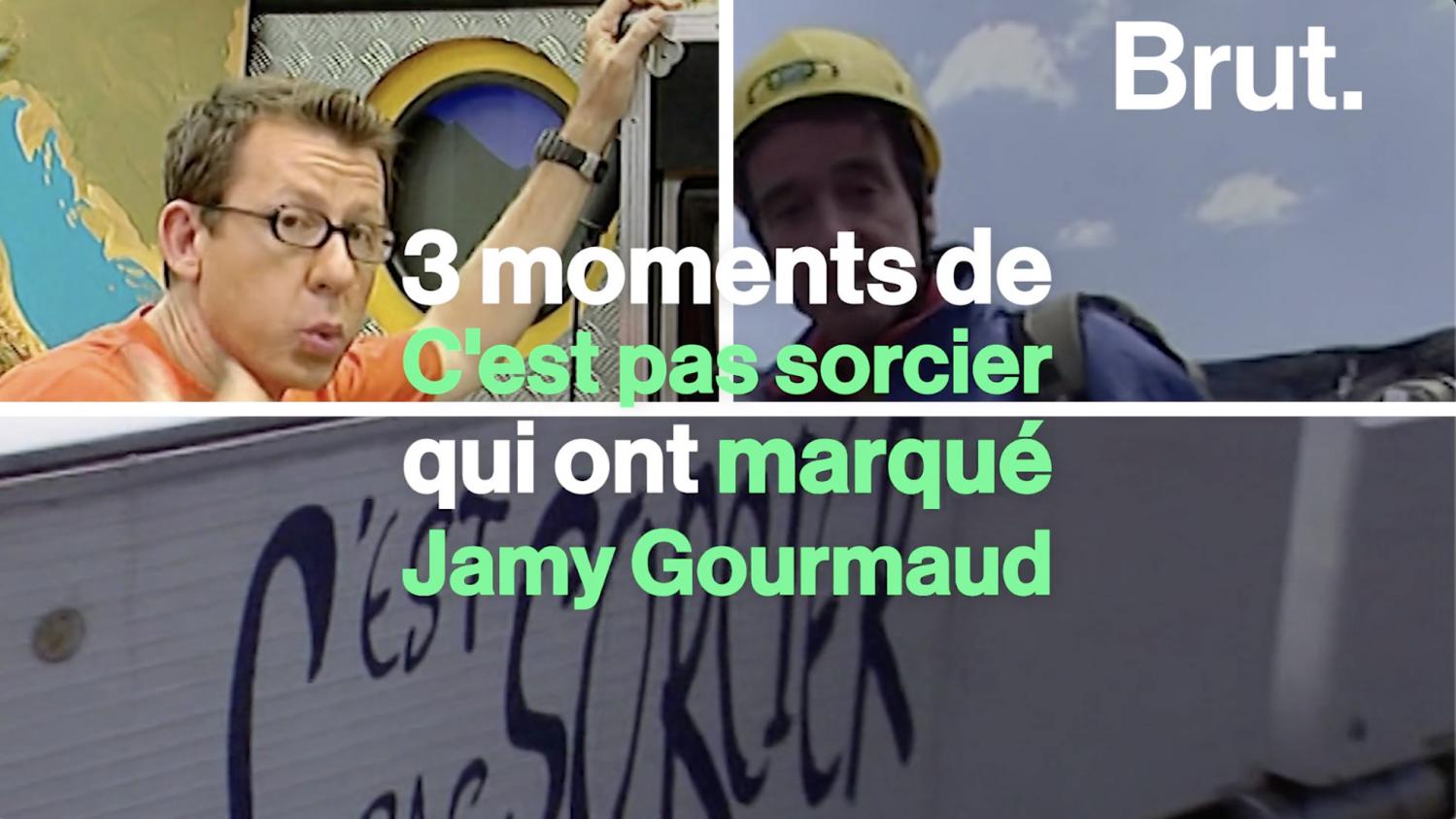 You have surely already seen or seen it. This famous truck in which Jamy Gourmand and his sidekick Fred exposed ... 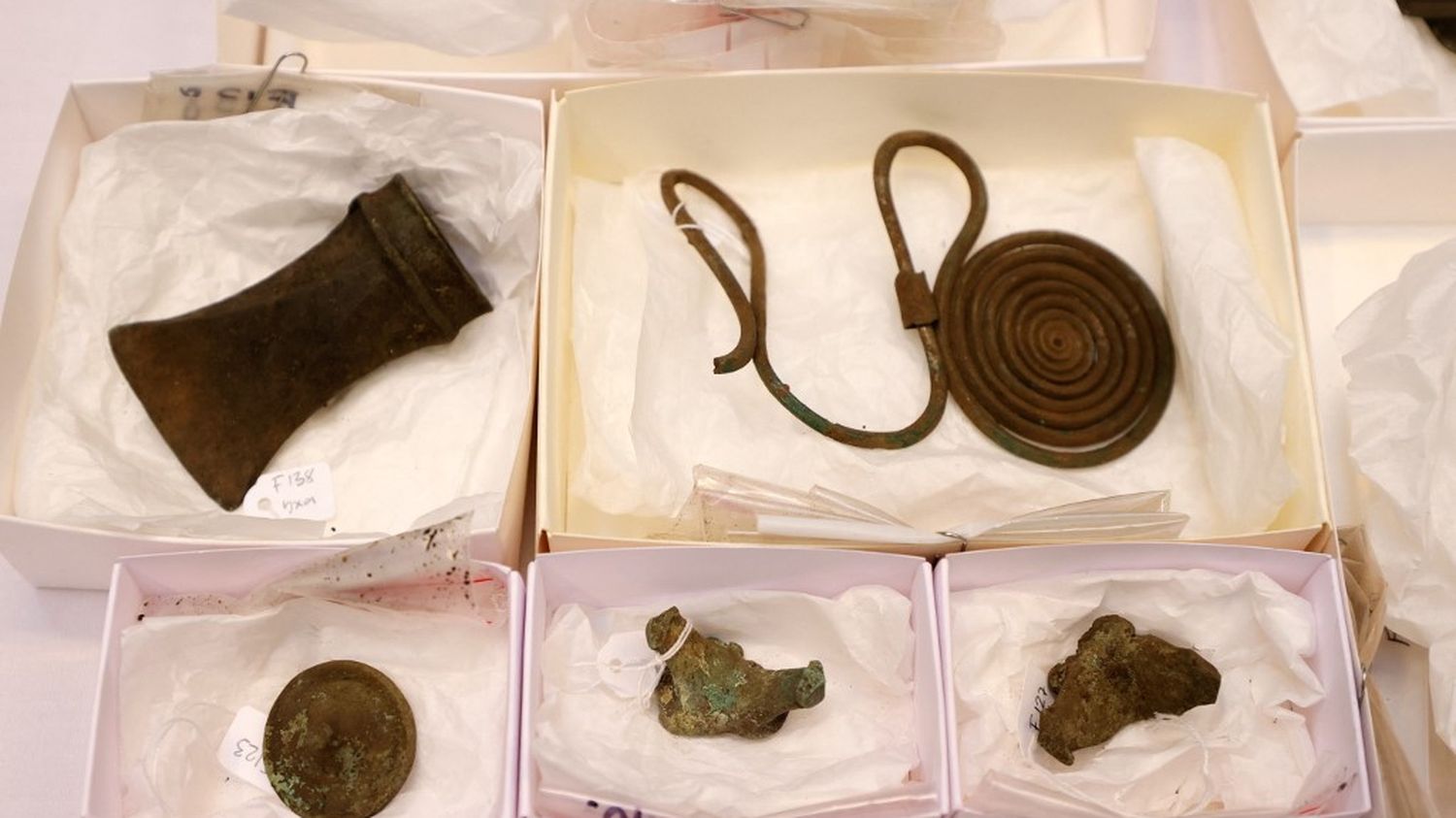 The treasure contains, among other things, necklaces, chains and staples that are at least 2,500 years old. Article written by ...