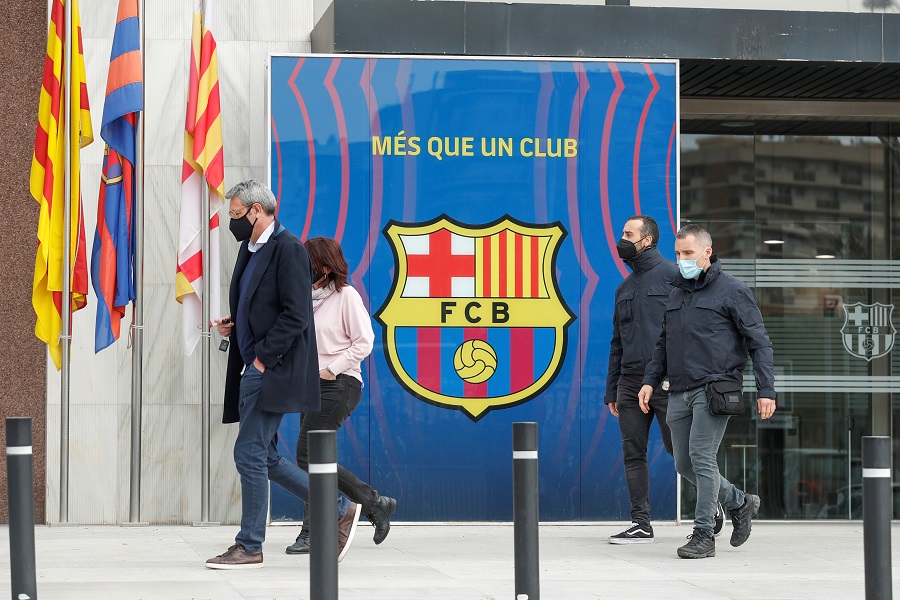 Former Barcelona president Josep Maria Bartomeu was arrested on Monday after Catalan police officers searched the La Liga club’s offices. A regional police spokeswoman confirmed several arrests had been made following an investigation by the force’s financial crimes unit, without confirming the number of arrests made or their identities.

Spanish radio station Cadena Ser said Bartomeu, the club’s president between 2014 and 2020, was among those arrested.

Barca said they were collaborating with the police and legal authorities into the investigation into the club contracting monitoring services on social networks.

“FC Barcelona expresses its utmost respect for the judicial process in place and for the principle of presumed innocence for the people affected within the remit of this investigation,” added the statement.

Bartomeu’s lawyers could not immediately be reached for comment.

The investigation stems from the ‘Barcagate’ affair which was unearthed last year by Cadena Ser and revealed the club had contracted marketing consultancy I3 Ventures to monitor social media activity.

The revelations led to protests from supporters and to several board members resigning while increasing the pressure on Bartomeu, who eventually stepped down in October after facing a vote of no-confidence.

The club’s members will vote to elect a new president in next Sunday’s election, which was postponed from January due to COVID-19 restrictions in Catalonia.

Presidential candidate Toni Freixa, a former director under Bartomeu, reacted to the arrest by saying on his official Twitter account: “Too many people want to cause damage to Barcelona. We won’t permit it. You’ll never walk alone.”

Front-runner and former president Joan Laporta added: “While he did not manage Barca well, it doesn’t change the fact he was Barca president and it’s not nice news to hear of.” Reuters 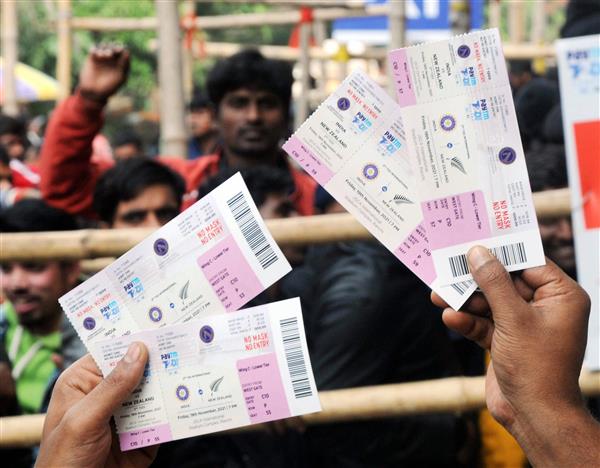 Jaipur, November 15 The New Zealand squad arrived here on a charter flight a day after losing the T20 World ... 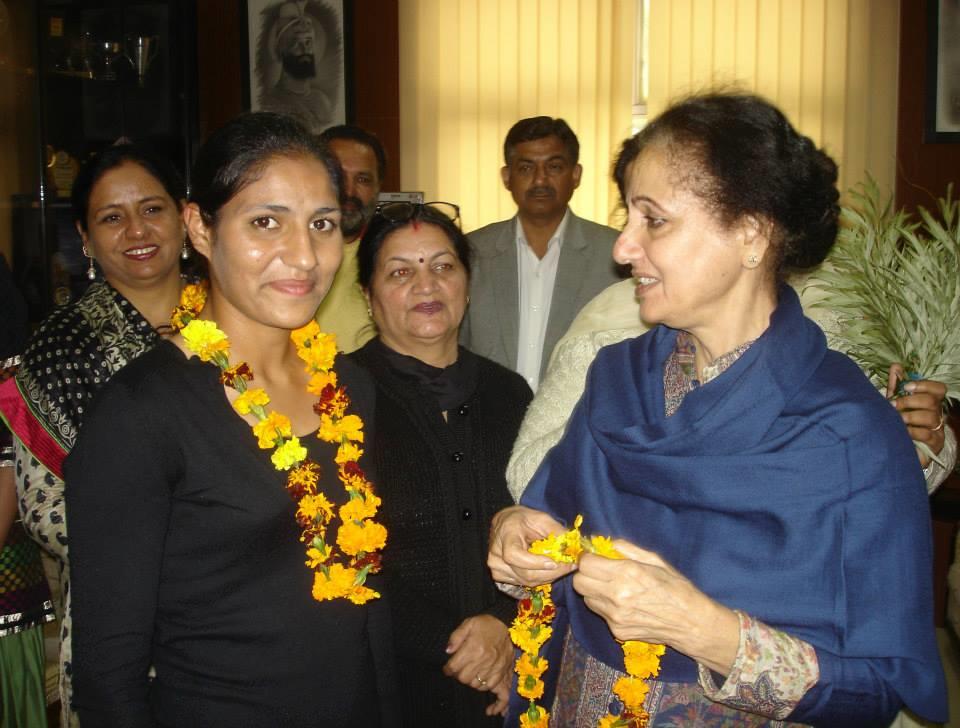