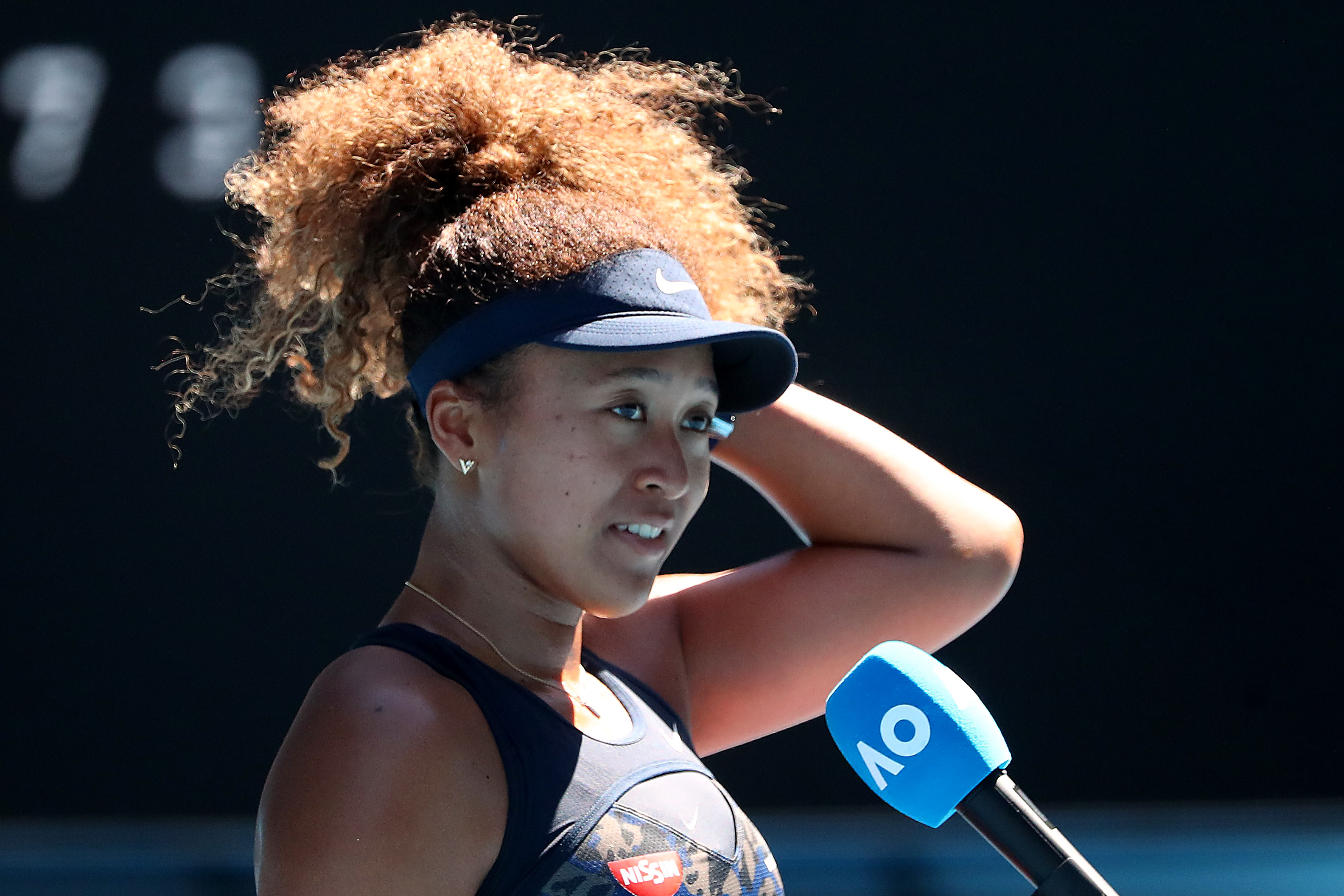 Four-time major winner Naomi Osaka is breaking away from IMG to launch her own sports agency with longtime agent Stuart Duguid.

Duguid and Osaka began discussing the venture at the Tokyo Olympics last year, Duguid told Reuters via email, adding that the firm, called Evolve, will operate as a “small boutique and bespoke agency.” “We were discussing the business models of some of her mentors like Kobe (Bryant) and Lebron (James). We thought – why has no transcendent female athlete done that yet,” he said.

“It’s athlete driven and focused on big picture brand building rather than quick checks with a commission attached.” Duguid said he could not share much about the identities of the initial clients but added, “it would be only athletes who transcend their sports; or those with the potential to do so.” Former number one Osaka, the first player for Japan to win a Grand Slam, has emerged as a leading advocate for mental health athlete and well-being since she pulled out of the French Open a year ago and revealed she had been suffering from depression for years.

On Wednesday she tweeted a compilation of clips from her days in which she discussed her earlier playing career aspirations with the caption “Hey kid, you’ve come a long way and even though there’s been some bumps on the road I hope you know you’ re doing amazing.” In one of the clips, she prophetically discussed what she might be doing were she not a tennis player.

“I just like sports, so maybe (I would be) like an agent at the end,” she said. Reuters 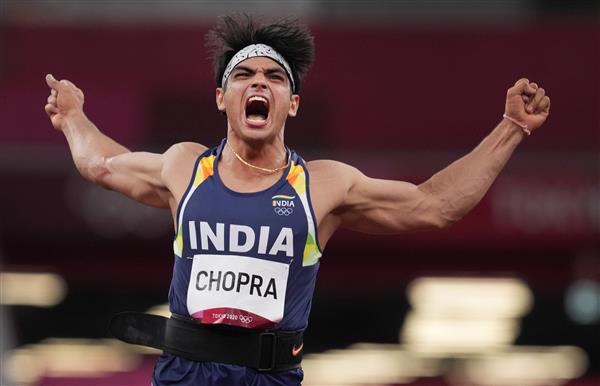 Tokyo, August 11 Javelin thrower Neeraj Chopra’s gold medal-winning performance has been rated as one of the 10 magical moments ... 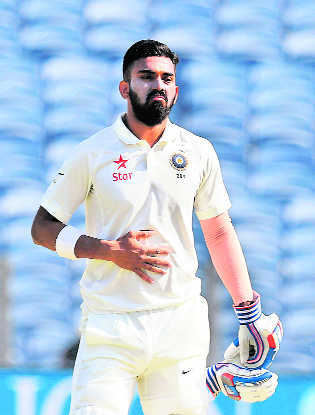 London, July 3 India skipper Virat Kohli “operates at 200” per cent and has the unbelievable ability to inspire his ... 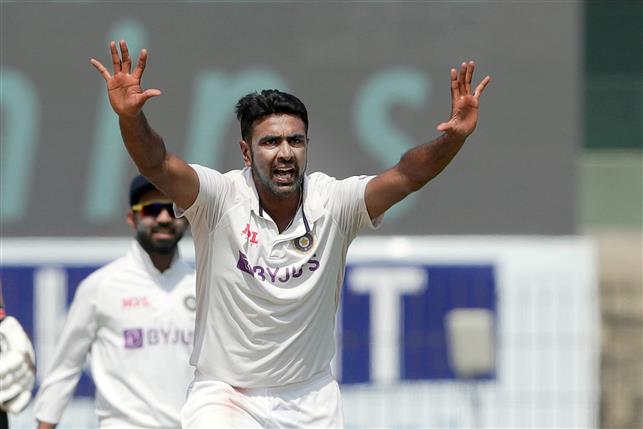 Chennai, February 16 India off-spinner Ravichandran Ashwin on Tuesday asserted that it was not just the turn that Chepauk pitch ...