Infotech Four astronauts and a soft toy: the images of the arrival on board the ISS

Four astronauts and a soft toy: the images of the arrival on board the ISS 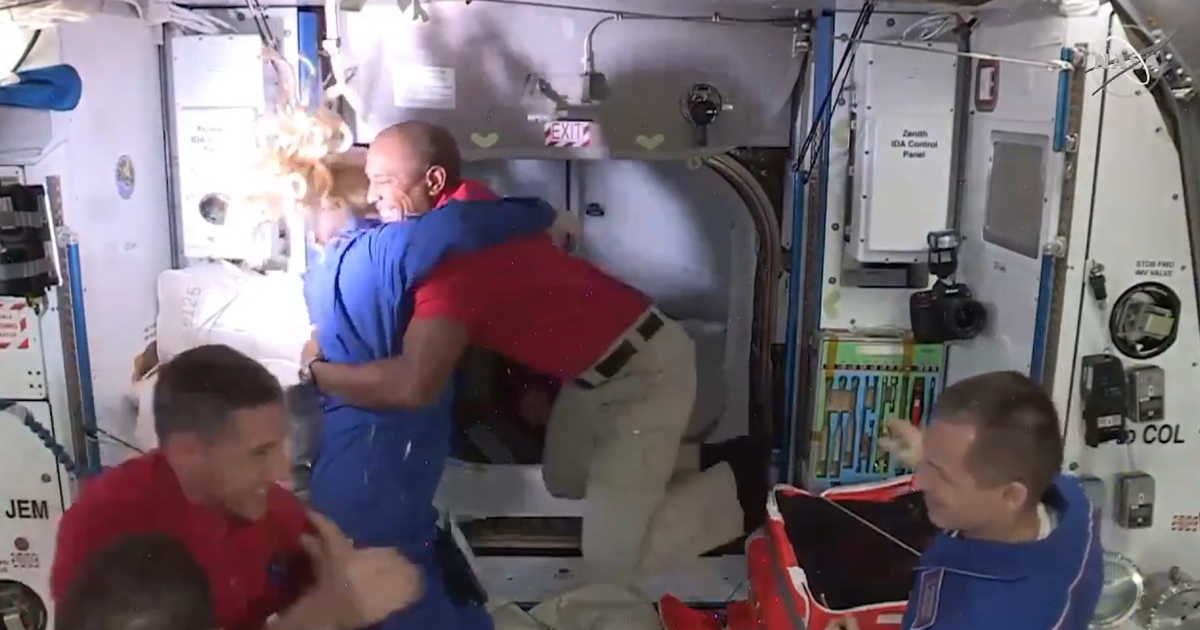 Space reunions. The four astronauts sent by the private firm SpaceX arrived safely on board the International Space Station (ISS). After the successful docking of the Dragon capsule to the ISS on the night of Monday November 16 to Tuesday 17, Michael Hopkins, Victor Glover, Shannon Walker and Soichi Noguchi, three Americans and a Japanese, arrived through a hatch in the ISS.

The arrivals then embraced and clapped the hands of the crew already on board. Soichi Noguchi even dropped a small plush toy featuring Star Wars character Master Yoda in the cabin upon his arrival, as you can see in the video above.

The first phase of docking with the ISS, the “Soft capture”, ended on the night of Monday to Tuesday, according to images broadcast live on the internet by NASA. The second phase, or “Hard capture”, took place a few minutes later.

End of dependence on Russia

The capsule, named “Resilience”, was launched by a Falcon 9 rocket from the private firm SpaceX, NASA’s new means of space transportation after nine years of dependence on Russia.

“It’s a great day for the United States of America and for Japan”Nasa chief Jim Bridenstine said at a press conference.

The Falcon rocket had taken off on time Sunday evening from the Kennedy Space Center with the astronauts strapped to the Dragon capsule attached to the top.

“It was a hell of a launch”, commented Commander Michael Hopkins once in orbit.

The first stage quickly detached before returning to land on a drone ship, SpaceX’s trademark. Twelve minutes after takeoff, at an altitude of 200 km and a speed of 27,000 km / h, the Dragon capsule detached from the second stage.

SpaceX confirmed it was on the right orbit to join the ISS just over 27 hours later. The astronauts, who join two Russians and an American in the station, will stay six months in the orbital laboratory, circling the Earth 400 km above the oceans.

This first flight ” operational “ follows the successful demonstration mission from May to August, in which two American astronauts were flown to the ISS and then safely returned to Earth by SpaceX, the first private company to accomplish this technological feat.

In total, SpaceX is due to launch two other manned flights in 2021 for NASA, including in the spring with European Thomas Pesquet, and four cargo refueling missions in the next 15 months.

When space pros switch to telecommuting

A purely private mission, via partner Axiom Space, is also scheduled for the end of 2021. NASA has hinted that American actor Tom Cruise could go to the ISS, which has not been confirmed.

And SpaceX could also add “Another fun mission, I’ll tell you about it later”, slipped Mrs. Shotwell.

When will the moon be?

It took the Americans nine years to certify the successor of the shuttles, which were retired in 2011. NASA has chosen public-private partnerships. A second aircraft, Starliner, manufactured by Boeing, is behind schedule and could be operational in a year.

NASA hopes to continue cooperation with Russia. She has offered seat swaps, but negotiations between NASA and Roskosmos are dragging on. In reality, the ties between Washington and Moscow in the space domain, one of the few where they remained good, are weakening.

Breaking with more than 20 years of cooperation on the ISS, Russia will not participate in the next mini-station wanted by NASA around the Moon, the Gateway.

For Artemis, this American program to return to the Moon in 2024, NASA has signed partnerships with other space agencies, including Japan and Europe, but the future is not clear: it has not yet received from the US Congress the tens of billions of dollars needed to finalize it. 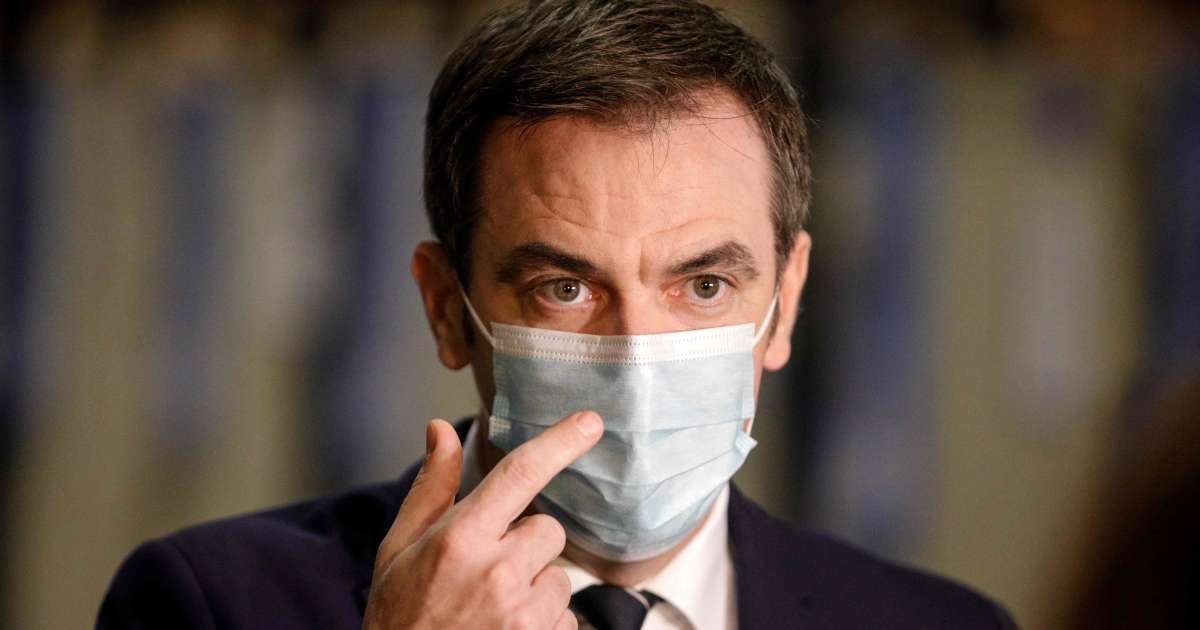 And the most downloaded French application is… TousAntiCovid! In a vast study on smartphone apps around the world, carried out ... 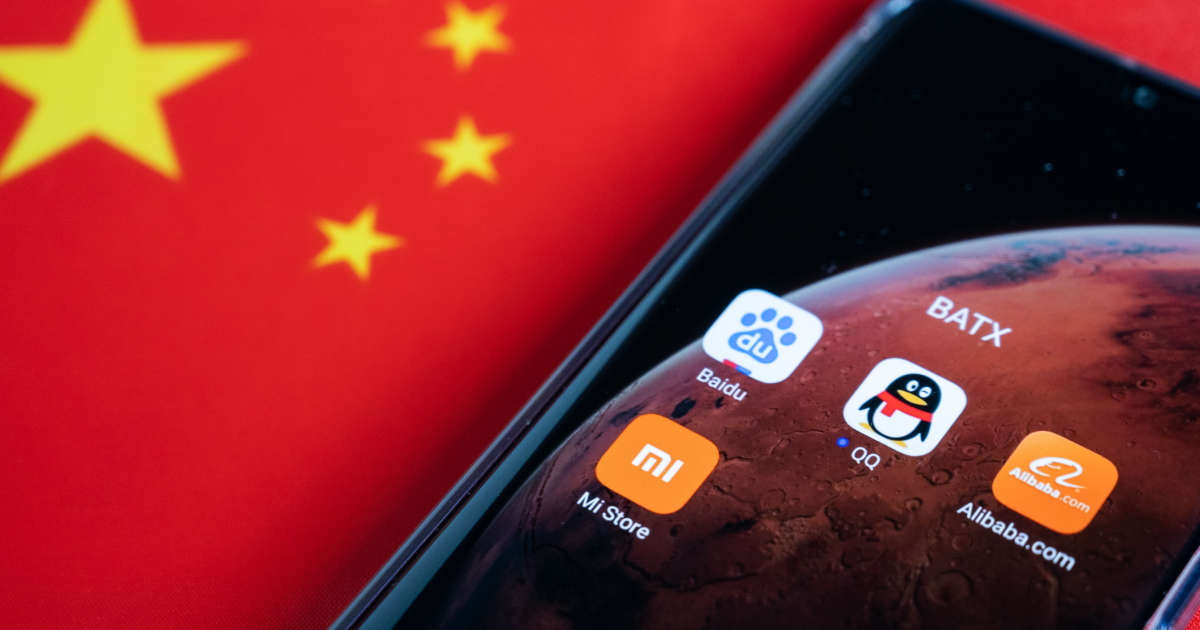 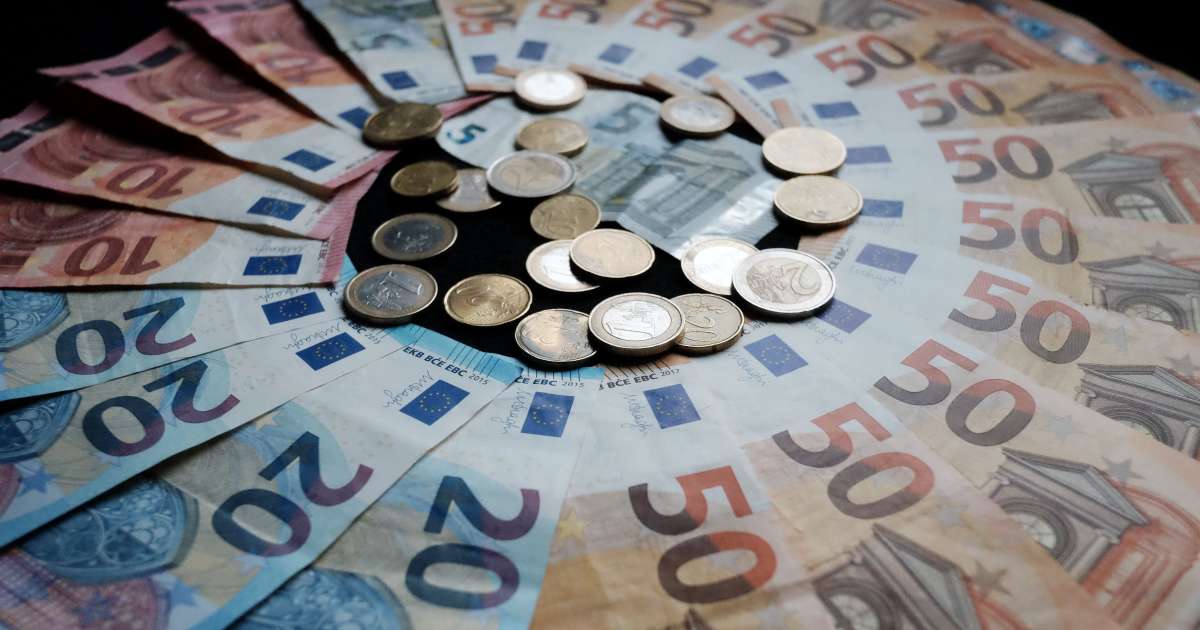 It’s the kind of Christmas present that doesn’t make you happy. The number of beneficiaries of the RSA, the active ...