Technology franceinfo junior. A space mission will study a comet

franceinfo junior. A space mission will study a comet 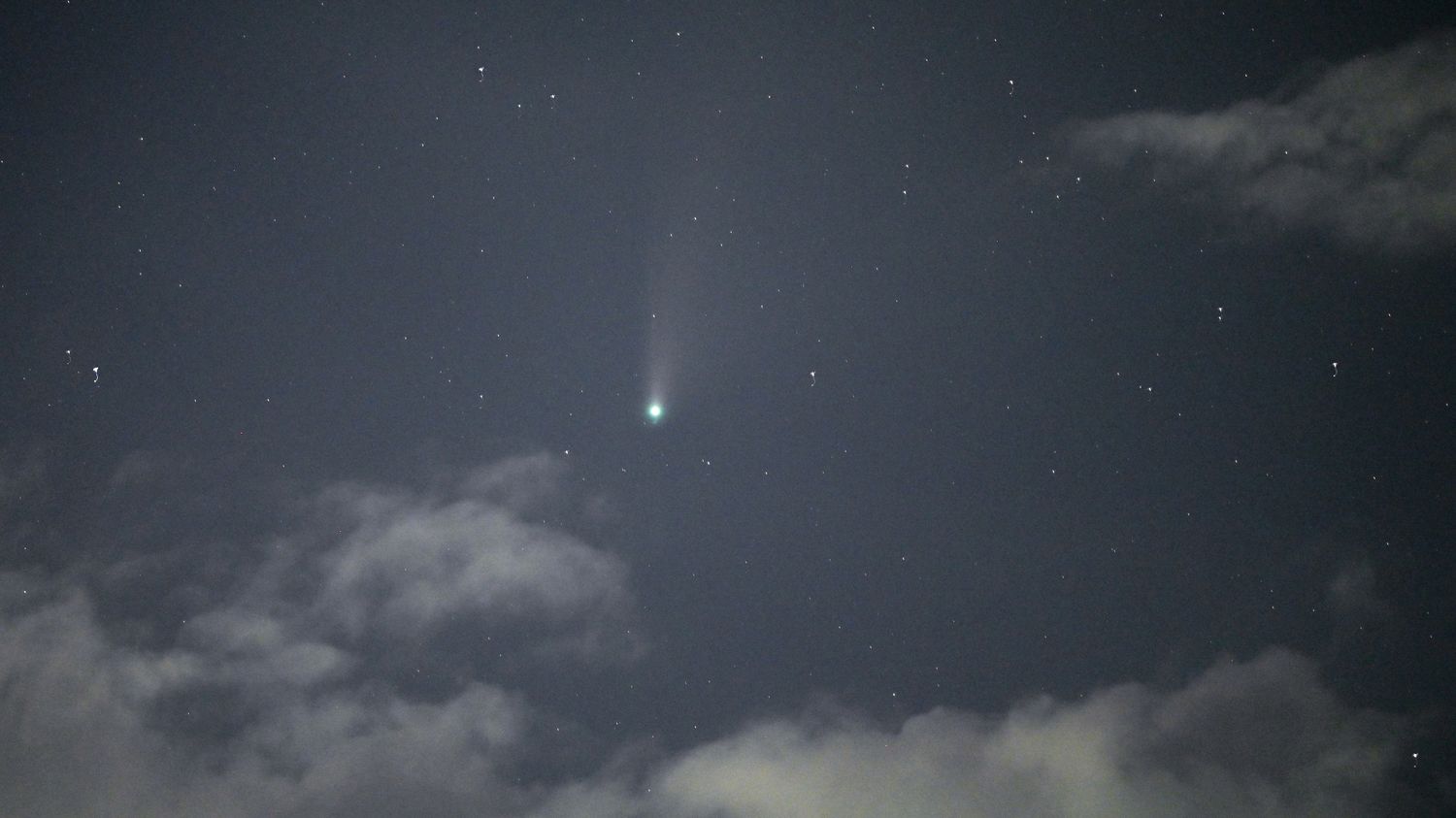 This summer, the children of “franceinfo junior” play the explorers. Friday, July 29, they spin in pursuit of a comet at the edge of our solar system. To answer them: Pierre Bousquet, engineer atNational Center for Space Studies (CNES).

It’s not just the Moon in the sights of space agencies, there are comets too. This is the subject of one of the next missions adopted at the beginning of the summer by the European Space Agency (ESA). The name of this new mission: “Comet Interceptor”. It will be the first to study a comet from the confines of the solar system, and perhaps even outside.

ESA’s @cometintercept mission to visit a #comet has just been ‘adopted’ meaning the study phase is complete and, following selection of the spacecraft prime contractor, work will soon begin to build the mission
https://t.co/9NBQfzjyd2 #ExploreFarther pic.twitter.com/pVg4sdkkD7

We explore the subject with the guest of the day from franceinfo junior: Pierre Bousquet, engineer at the National Center for Space Studies (CNES) and project manager of the French contribution to the “Comet Interceptor” mission. At the microphone of the show, the first question is asked by Thaïs: “How did you know which comet to study?” Edene then wants to know how many meters the scientists are going to approach it, but also “Whether a robot or a human will explore the comet?” Maëva, for her part, is interested in the duration of the mission and its preparation time.

On this page, re-listen in full to this program dedicated to the next space mission which will leave in 2029 to study a comet. 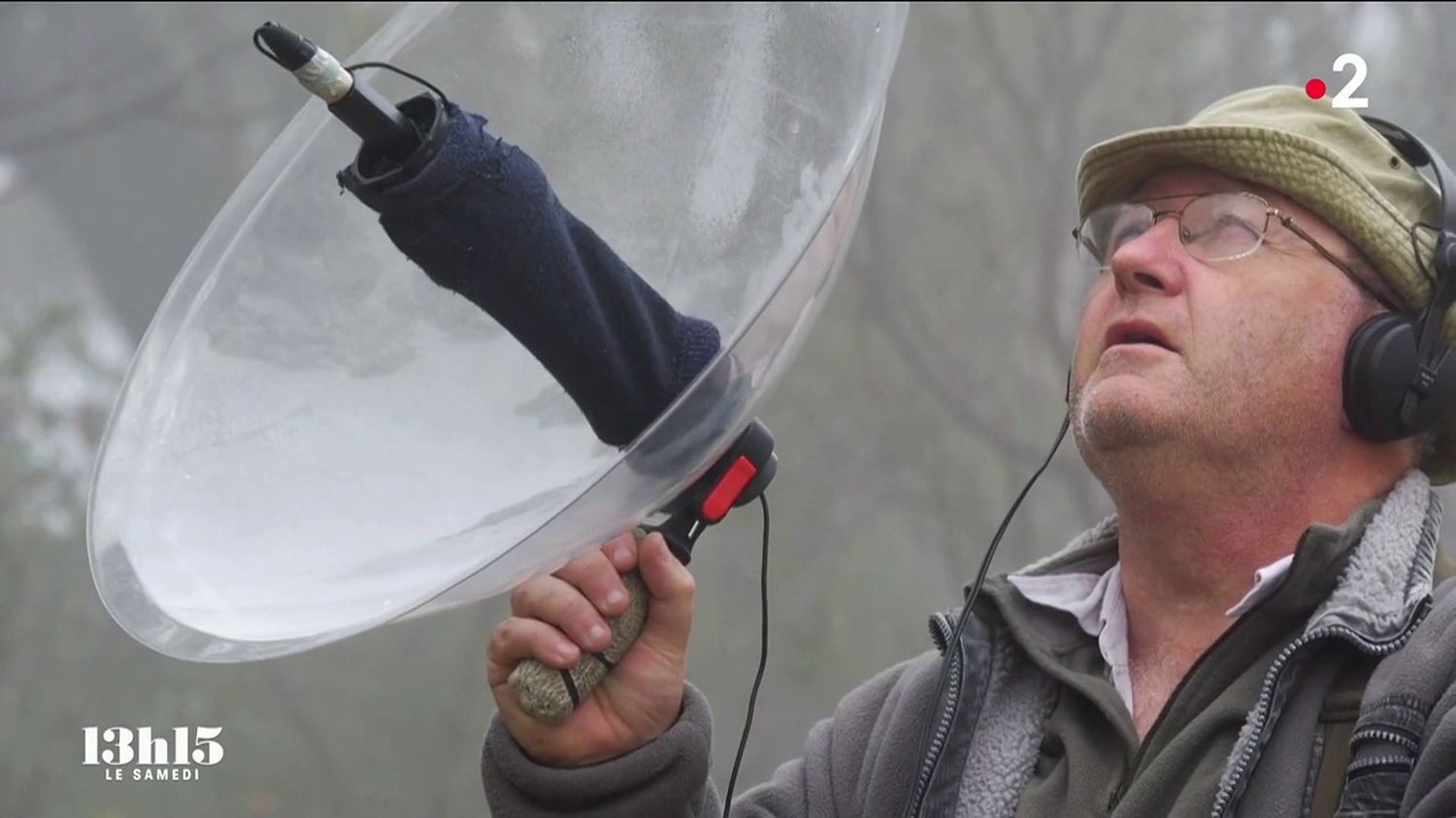 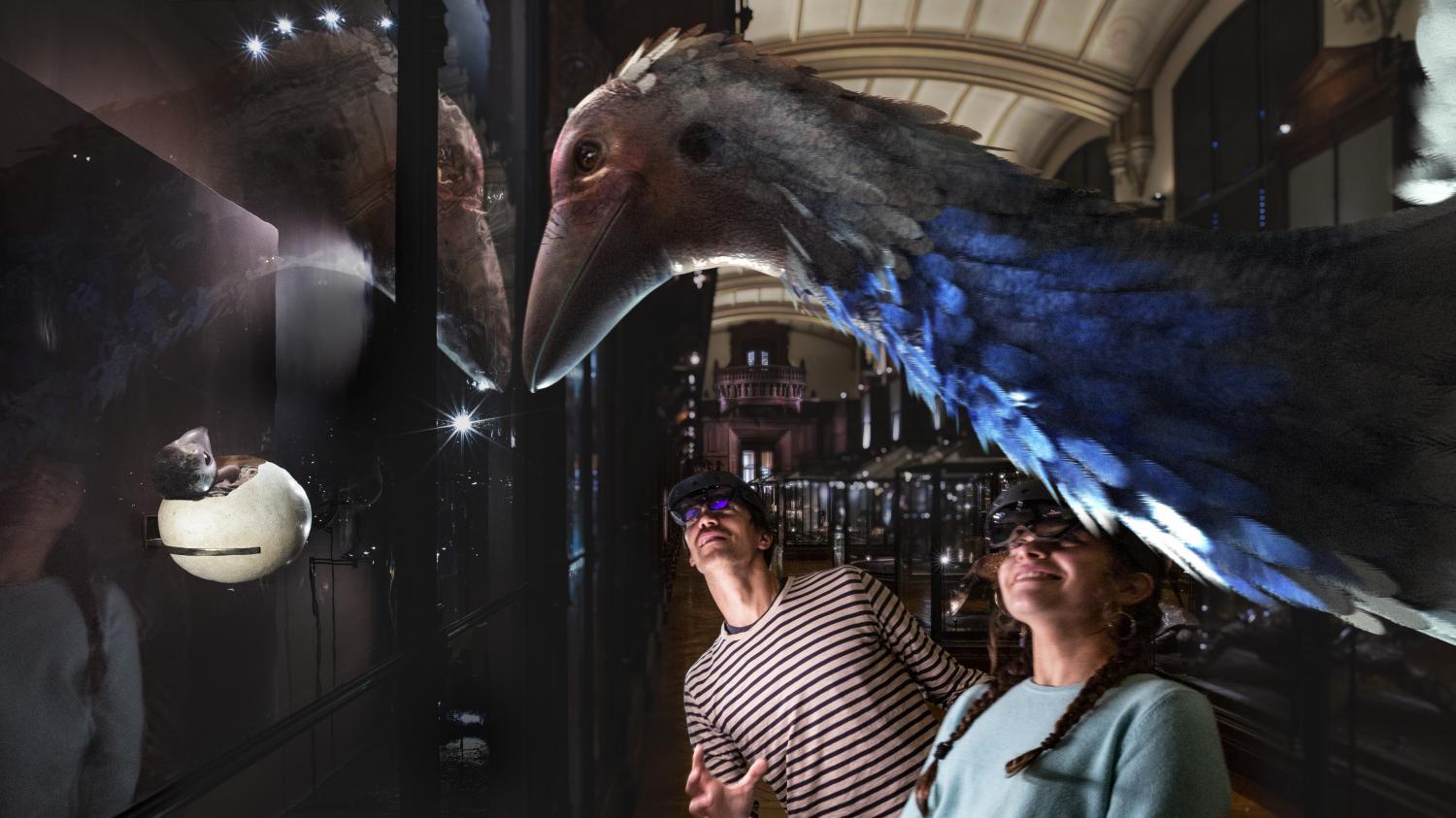 The “relive” exhibition in augmented reality brings to life extinct or endangered species at the Museum of Natural History. here, ... 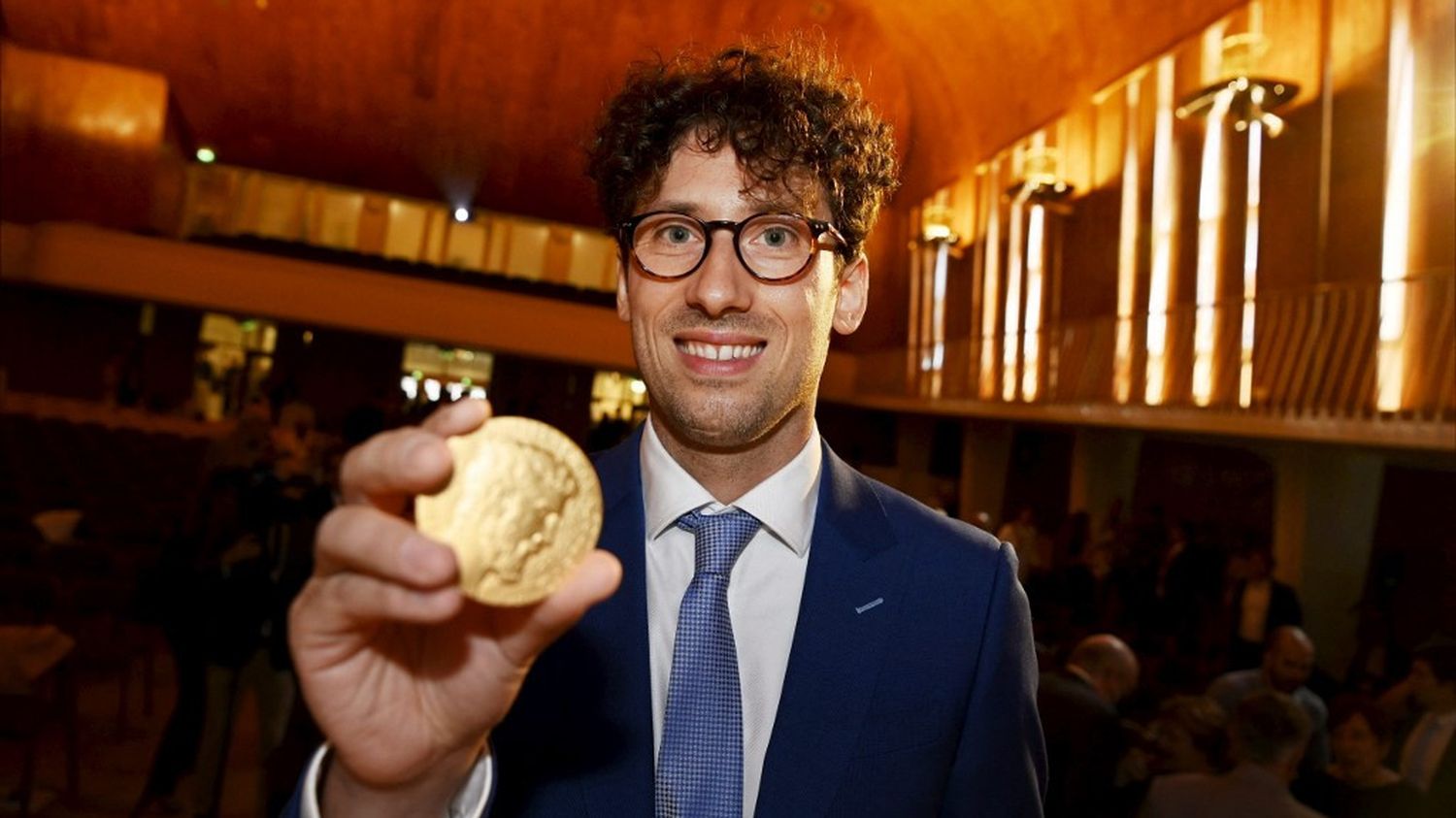 He is the 13th Frenchman to obtain the equivalent of a “Nobel Prize in Mathematics”. Hugo Duminil-Copin won the Fields ...