Infotech François Ruffin: “Bridgestone is firm and the government is complicit”

François Ruffin: “Bridgestone is firm and the government is complicit” 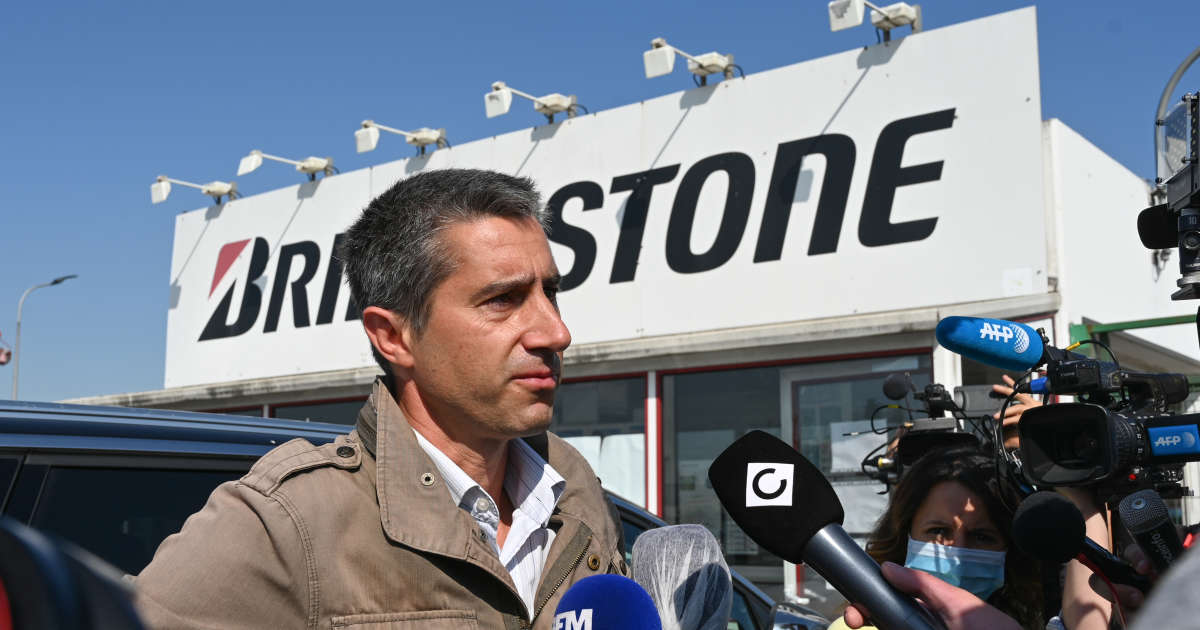 It was three months ago. Japanese tire giant Bridgestone announced the closure of its site in Béthune, in Pas-de-Calais. Since then, negotiations have been slipping and no plan B has yet been found, neither for the 863 threatened employees nor for the production site. The Lille judicial court examines, this Tuesday, the first legal action taken for “Abusive breach of the production contract” by “Les Affranchis”, a group of Bridgestone employees. On this occasion, we are publishing this interview with François Ruffin, LFI deputy for the Somme, met on an autumn morning in front of the closed doors of the factory. Mobilized for years on the social infernos, he is not gentle with the current government, nor with the previous ones and denounces bluntly a “Laissez-faire” of public power.

“Management took advantage of the Covid”: all of Bethune now only talks about Bridgestone

At the beginning of the autumn, when we met in Béthune, the 863 employees of Bridgestone had just learned of their dismissal by videoconference … Since then, the Japanese giant has definitively closed the door to the alternative scenario of the government to save the site and there preserve around 500 jobs …

That sadly sums up the time. We have seen these workers dismissed by screen, but also our ministers themselves being fired by screen. Even though Bridgestone’s European leaders are based in Brussels, they did not deign to come to Béthune or Bercy to assist. 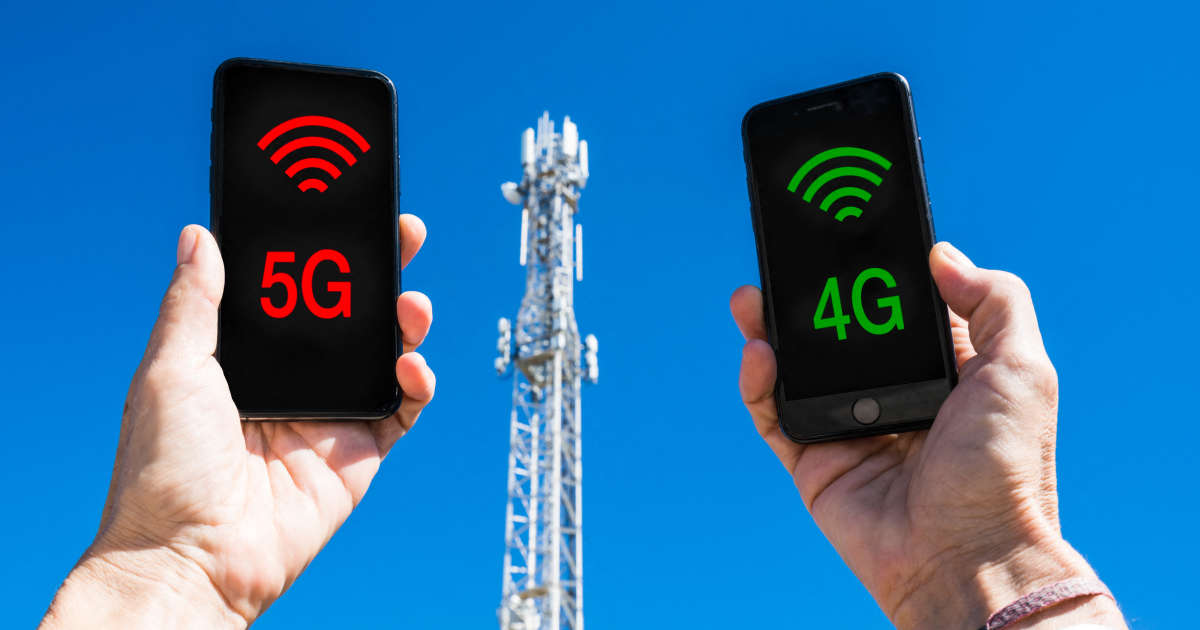 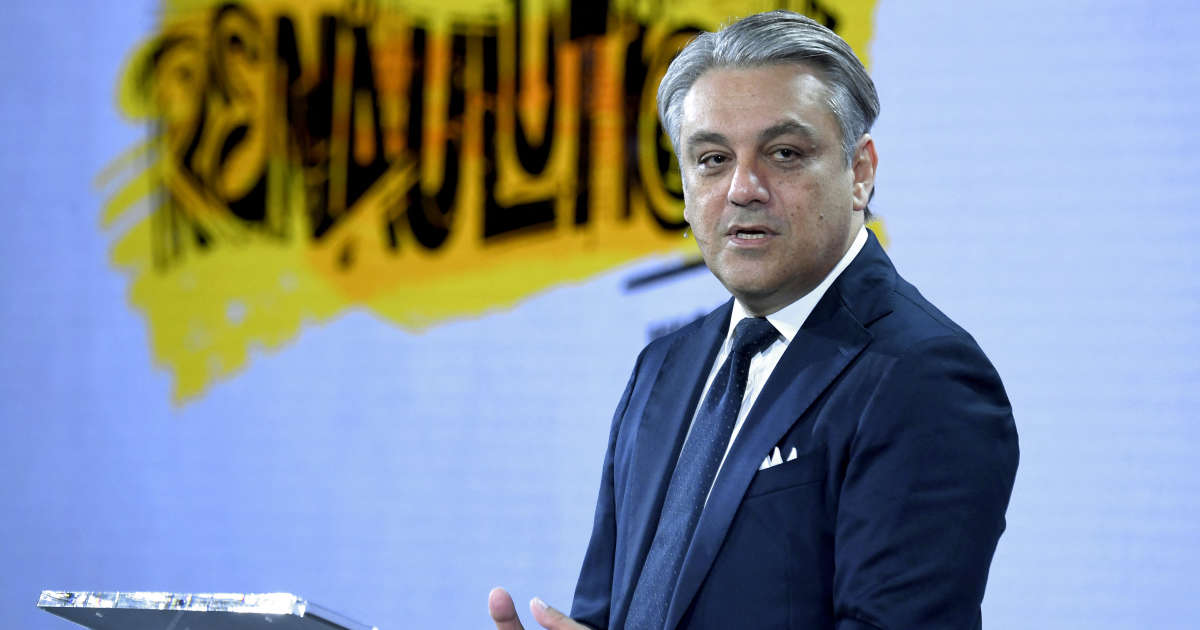 This time, the Carlos Ghosn page is definitely turned at Renault: the new team responsible for saving the manufacturer after ... 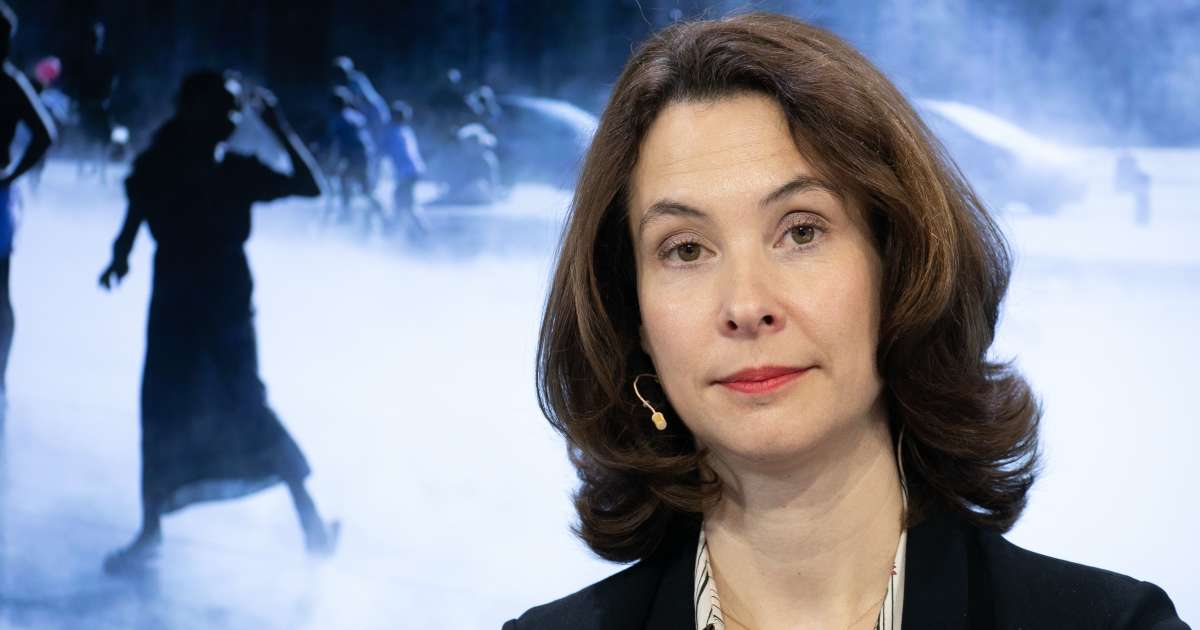 1- And three (women)… This Friday 1er July, a few weeks before her 50th birthday, Estelle Brachlianoff will take over ...